Again, the sun hot on my face as I headed down the street. No pool again, a filter broken and probably not fixed for a week but with the right shoes, I went to the gym again and left with a sore shoulder, a sore back and feeling a little sick. Haha, that’s just what you want from putting the effort in to stay healthy. Although today was an anomaly, it’s part of that whole thing of not wanting to do something and feeling better when you have done it – today, the feeling better took a little longer. It’s an inner battle, something tells you no when you know it should be yes and you also know you will be glad you did it because you always are. But still, that niggling negative prod that tests you. I don’t have to fight the ‘no’ too hard but I know a lot of people do.

The streets were buzzing today, the Marquês square full of old hands on the benches, more memories than future and young pretenders making their way through life, fewer memories but a future long and hopeful. The climate crisis looming for many young people, “Will we have a planet in our future?” And it seems like everything these days, there’s those that believe something and those that don’t and you can’t convince either side to change their mind. I would think erring on the side of caution might be the way to go and it doesn’t take much brain to look at pollution in cities across the world and plastic in the sea to figure out that the Earth might not like it, she might want you to stop.

I saw a broken egg on the pavement today and it led me to wonder about that moment when an egg is broken from the inside. The world is amazing. It reminded me of being a child living in the English countryside when we had a henhouse that incidentally I had the job of occasionally cleaning out. We used to have so many eggs and as we also had geese and ducks consequently, much larger eggs. I remember a goose egg filling a whole plate. But I also have a memory of some of those eggs going rotten because they weren’t fertilized by a cockerel before they were laid or weren’t eaten after they were laid. I suppose there were just so many eggs. I’ve always been bothered by the culling of male hens in those terrible chicken gulags. It still amazes me that different types of creatures, apart from birds, lay eggs, such as some snakes, the platypus and the echidna, crocodiles, spiders and other insects, fish and wait for it – coral! Who knew? Another thought, who would be a sturgeon hunted for their eggs, also known as caviar and on another tangent, you’d be unlucky being born a pig on a planet where the controlling species loves bacon.

We got a message back from the potential moving company in England today, saying they couldn’t do it. No reason or explanation, just no. We are now looking at Portuguese companies doing the job. How can this be so hard? We are now looking at road freight which should be (should be) cheaper but at this point, nothing is confirmed. Staying positive but no news on the sale of Aunty Gwen’s house. I don’t know if people buy houses when Christmas is coming – do people buy houses for people as Christmas presents?

I continued to listen to the queue of sessioneers’ songs today, work on illustrated lyrics and autograph the Arktik Lake pix for those that have bought the super limited vinyl. It’s time for me to get my head into the Logic Pro setup and start working on new songs for future projects, either for me or ideas for sessioneers for their or our future projects. We watched Manifest over dinner, so don’t tell me anything about it, good or bad, we have to find that out for ourselves and decide if we want to know what happens – no spoilers. 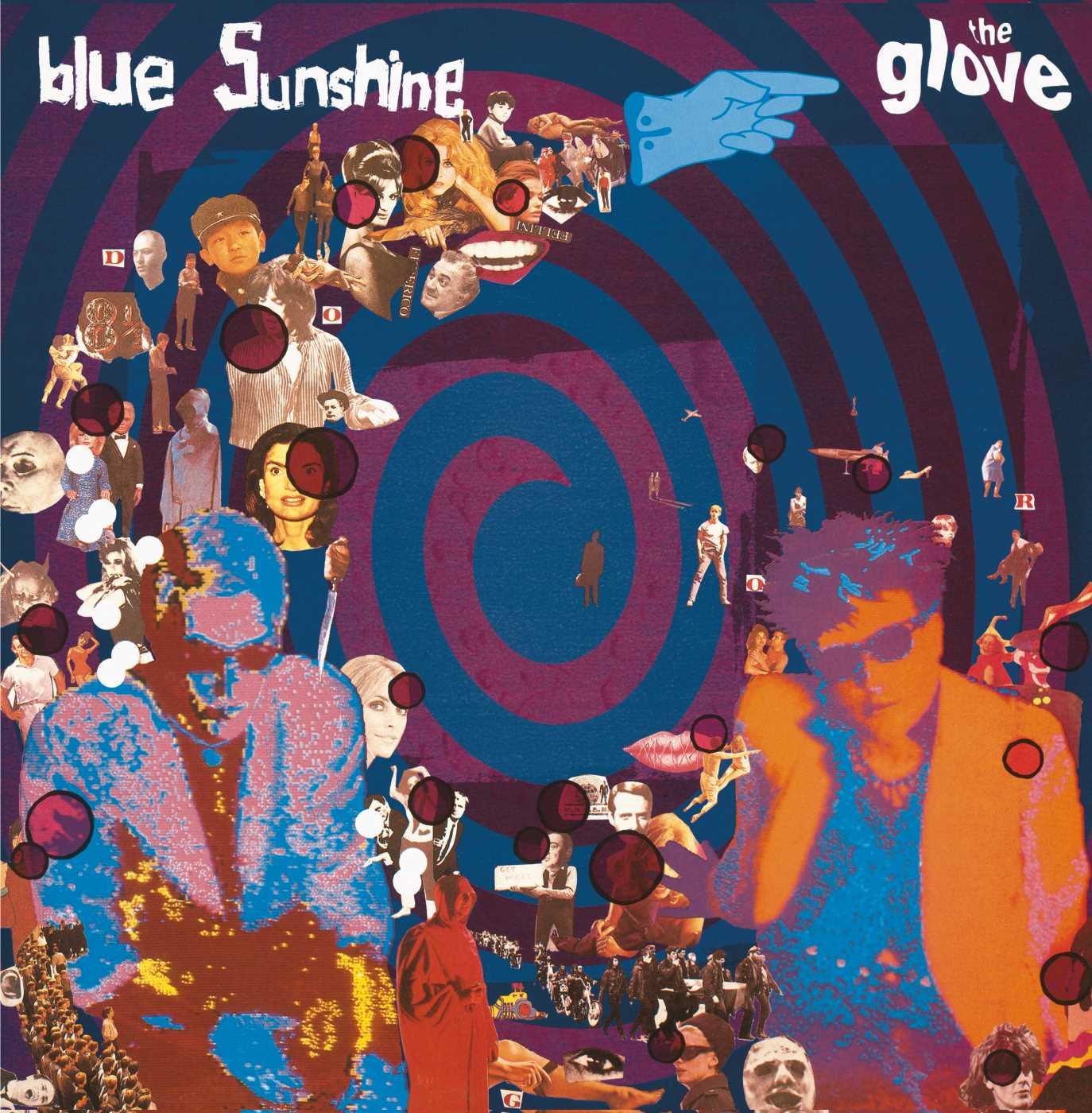 Music today was The Glove‘s Blue Sunshine (1983), that strange collaboration between Robert Smith and Steven Severin from Siouxsie and the Banshees as is evident on the bass-led opening track Like An Animal, sung by Jeanette Landray. Apparently, Robert Smith (at the time Siouxsie’s guitarist) was under contract and was only permitted to sing two songs on the album and so Budgie’s friend Jeanette Landray was invited to sing. (I met Budgie, he was nice, relief.)