Today I had to wake up for a live interview with Monty Mendigoria from Manila for his “It’s All About New Wave” podcast and video interview. The Philippines love the eighties bands (Paul Simpson’s Wild Swans are superstars over there). You can watch the interview here. Hopefully, I will get to go and play there with Paul and maybe even play shows of my own, we’ll see. The Philippines first came onto my radar when my mum worked for a company that dealt with that country and she would bring me home stamps from letters and packages they received. One day in what must have been in the late sixties or early seventies, she arrived home with seven JFK stamps hinged together, I still have them. Here’s an example.

I ran straight out of home to the pool to make my Friday swim and shared a lane again with the man who walks on water. He’s there every day. He never speaks to me. He’s in the changing room at the same time as me but there’s no acknowledgement. It’s not really about the language, some people didn’t communicate well with strangers or want to – fair enough. Have you ever smiled at a stranger and they’ve looked back at you like you’re mad? It’s an odd feeling. You have let your guard down but they haven’t and again, it’s fair enough – different strokes. I read a hilarious piece somewhere recently which may or may not be true, that said if you smile at somebody you don’t know in France they think you are stupid! Haha. Ok, well that’s unfortunate. It’s suggesting that serious people don’t smile or open up to strangers – too kool for skool or unable to see seriousness in friendliness, either way, pretty sad – if it’s true.

Back from the pool I had my second optical migraine in two days which isn’t the end of the world (like it used to be). The diamonds appear in my eyes, I stop doing what I’m doing and the diamonds disappear and I feel sluggish. Today I felt less sluggish but it still stopped me racing ahead into the night bright-eyed and bushy-tailed. I had a sesh with Fred at 6 PM that we both knew might not happen as he has gone to an island for a break and the internet wasn’t guaranteed. So it didn’t happen which was convenient for me as the diamonds were only just disappearing. I listened to his songs for an hour instead, as we had pre-planned should the sesh not happen. After that, I watched football, Southampton-Villa 1-0 and Robertson-Wilson in the snooker. Robertson, the most successful overseas (overseas from England) snooker player won. I did French, all this at the same time on three different computers, this was my way to relax in the wake of the diamond distraction. It doesn’t sound very relaxing but it was like dinner, different flavours and rather tasty.

A sesh with Noel afterwards where we dreamed about guitars. We are always dreaming about guitars. Into the night, I feel better, perhaps it is the guitar dreaming or the results of swimming a mile next to the man who walks on water or possibly Olivia’s vegetarian duck strip dinner with rice, peas, carrots, cauliflower, and cabbage. I think one of the problems of getting older isn’t only the aches and pains but the time it takes to heal. You gotta be healthy as you get older otherwise you wither quickly. 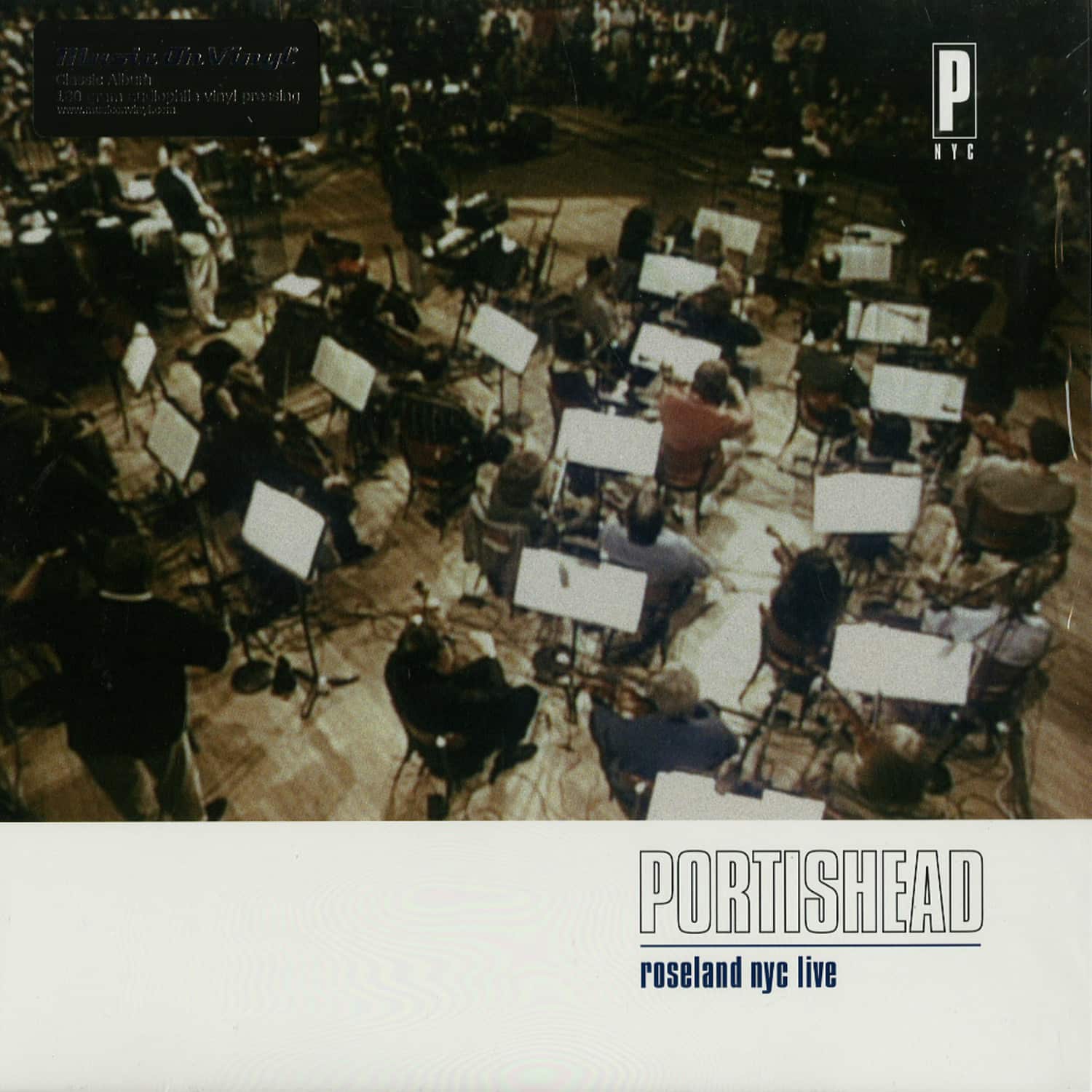