Autumn days with blue skies and a chill in the air, people going about their business, swarms of teenagers coming out of the school down the block. The park was socially buzzing, teenage couples, a girl with her legs over her boyfriend and on her phone (of course). A familiar older couple talking enthusiastically (if they are a couple – no phone). The leaves on the trees are wilting, turning, falling to the ground, even I’m wearing an extra jacket today. Through the park down the street a young girl riding one of those electric scooters on the pavement, glasses, jacket, jeans and backpack with a purple orchid sticking out, looking up at the windows. Was she delivering it, was it a gift? Everybody has a quest.

Later as the day moved on, the sun sank lower and the chill took a stronger grip, I passed a man walking in the middle of the pavement, unaware of other people, muttering and scratching that strange silver substance off a lottery ticket. It didn’t look like he was winning, it was the sound of another loss rather than the celebration of overcoming the failure of previous attempts. I wonder how much he spends on losses versus how often he wins.

When you watch football there are adverts for gambling all the time, Paddy Power, Bet 365, William Hill, Ladbrokes, Coral, all of them with flashy ads, appealing to the public to bet through them and then telling you to ‘bet responsibly’. Why? Because it’s an addiction and the reason we see so many adverts for betting on sports programmes is because so many people are addicted and the odds are not in the public favour. It’s like casinos – ostentatious, chandeliers, massive buildings, expensive real estate – profits are huge. I remember being in Vegas after a gig and walking through the hotel at 5 AM in the morning to see people, old ladies, sitting at one-armed bandits with buckets full of coins just hoping to win big once so they can put it all back in the machine.

Near home, a man in the cafe on the corner, sitting in the window, bald except for the sides where he had masses of smooth flowing hair, a grey garden flowing back to his neck. If I started to lose my hair on top, I wonder if I would be tempted to go in this direction. Some see they are losing their hair and keep it short forevermore, others try to disguise it with the legendary comb-over or like The Edge or Mark Gardener from Ride or Dwight Yoakam, you wear a hat. I don’t think The Edge has ever been seen without his beanie since he lost his hair. The question is can the hair you have left be beautiful or do you have to accept the reality and get used to your skull? 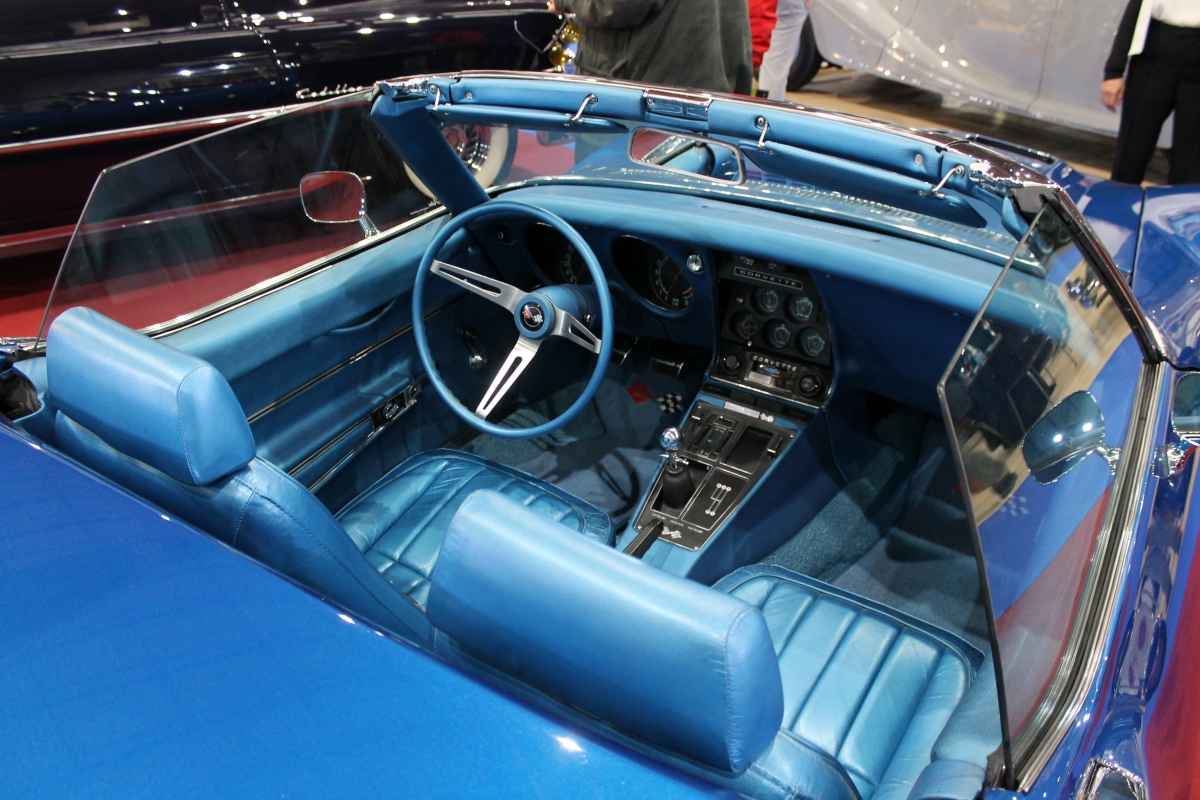 Coming out of the street around the corner from home was a car that was the colour of sweets. A rich purple like a box of chocolates, I just wanted to take a bite out of it. But sometimes I see cars that are such awful colours I wonder about those golden mud-coloured cars, those shiny tinsel brown colours or in older cars, the faded tan colours. Am I just anti-brown? I don’t know why I should be, I mean, it’s the colour of chocolate, how could it be bad? At the classic car show we went to the other day, I don’t remember many brown cars except for the eccentric Citroen Bijou. There were lots of beautiful red ones and light blue ones, lots of beautiful fascinating sparkly shades. Have you seen the matt cars? We have to repost the interior of the Corvette Stingray from the show again because it simply is the most scrumptious upholstery I have ever tasted.

Last but not least I’ll be doing a podcast with Monty Mendigoria in The Philippines at 1 PM Friday UK time – LIVE! More info here. 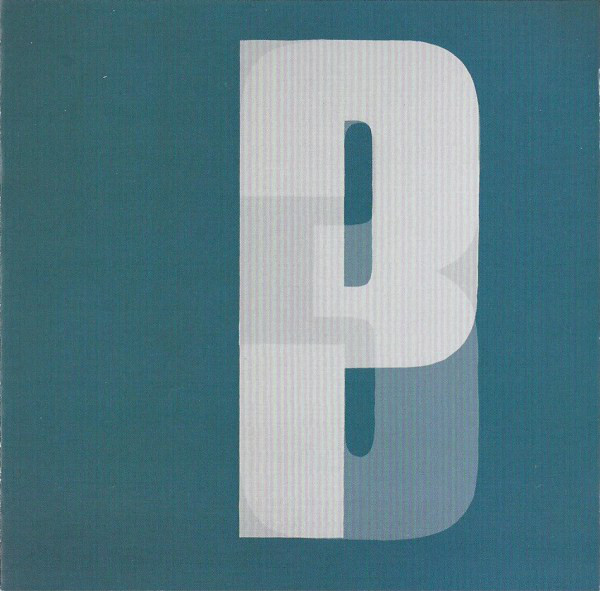 Music today has been the third Portishead studio album, imaginatively titled Third (2008). When in doubt, when you are cool, go low-key.