In the pool today, in my lane, there were four people including me. One was a slow woman, one was a fast woman and one was a man who for the whole hour only walked from end to end, and then there was me who was faster than the slow woman but not quite as fast as the fast woman. The man who was walking didn’t change lanes. Usually, when there are multiple people in a lane you swim up one side and swim back on the other side of the lane. In this case, it was avoid the walking man and time it so you were not hindered by the slow woman or colliding with the fast woman. During the height of the pandemic, we got the whole lane to ourselves but one must accept that one doesn’t own one’s own pool and be glad that we have the opportunity to swim at all. I’m still hoping to see the walking man walk on the water instead of in it.

Patches of blue sky had the benches on the park populated by the locals again today. They chitter-chatter and don’t seem to need Meta for their social interaction. How did people communicate before the internet and mobile phones? How did we meet up? How did we arrange going to gigs or the movies when we needed wires connected to concrete walls to plan? I was once meeting Julianne from All About Eve in Queensway in London. It’s just one street, not too long, lots of cafes and near the park, near Notting Hill, a perfect place to meet. Except we decided to meet outside the tube station. What could go wrong? We spoke on the device that had wires and was connected to the wall, we agreed a time, the weather was fine and there were no hold-ups, cancellations of trains or buses, the roads were open, there were taxis, nothing could go wrong. Except, there are two tube stations in Queensway, one with the same name but halfway down Queensway is Bayswater on a different line. So we both waited, thinking each other was just late. I think after about an hour it dawned on us that there were two stations in Queensway. We managed to get together to meet anyway but it would have been a different outcome if it had been ten years later or at least there would have been no waiting and wondering.

I went to the bakery today without any money and the lady in the bakery gave me the bread rolls anyway and told me to pay tomorrow. Trust! João in the computer shop tells me to try it (whatever it is) and bring it back if it’s not what you need, pay for it if you want it. Mohamad, my computer guy in London, tells me to pay him for his service when I’m ready. It’s a better world this way.

I was on the phone today with a shipping company about getting the archive to Portugal. All kinds of scary conversations about paying duties and modes of transport. But confusingly this is the company that told me it would be a container and a ship last time I called them and this time told me it would be by truck overland. So we will be sending them the inventory tomorrow and waiting for a quote. Perhaps it’s cheaper by truck or trucks but the woman said that just because you tell them that all the records are yours and you aren’t selling them in a shop, doesn’t mean that the customs will believe you and may still charge you duty. See what I mean about trust? Then there’s the Ricky Gervais‘ film “The Invention Of Lying”.

Liverpool beat Atlético Madrid at home 2-0 and the website worked, so not only was it a result, but it was also a result, Liverpool qualified for the knockout stages of the Champions League with four wins in their group. 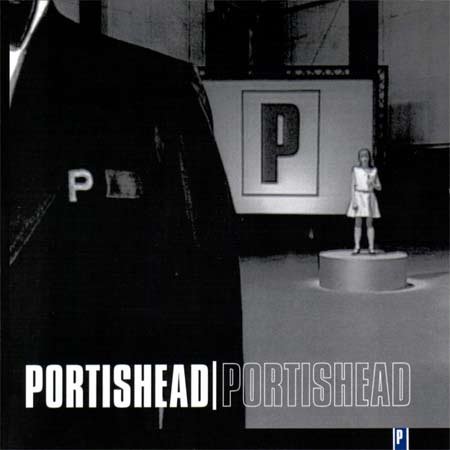