So I left the house with no umbrella. When I got a fair distance away, it started raining. I looked up at the sky and I thought, I should go back because I’ll need it later anyway. So I went back to the house and got wet doing so. I was inside for three minutes, when I came out it had stopped raining. Ah well, at least when I come back I’ll have the umbrella – except that was the last of the rain and looking up there were patches of blue sky which seemed impossible based on the earlier conditions. I was thinking it’s like gambling, you just don’t know. I bet meteorologists don’t gamble.

The night came earlier because of the clock change and as Chris postponed this week’s sesh and Liverpool are playing Atlético in the Champions League tomorrow, and it’s raining again – then it must be Bond night. It’s about a month since the much delayed new Bond film was released, so that means that on a rainy Tuesday night the cinema is going to be empty – which it was. Ten people and we had to get the woman on the phone in the seat next to us. She did manage to stop but you just wouldn’t do it – would you? A father and son behind us with the child crying at the end of the film – it didn’t seem like a child’s film to me?

We drove there in rush hour, wet, dark, slow and busy so it took a while but we wanted to get some cheap eats in the mall before we saw the film. The reason, it starts at 8.30 PM and it’s three hours long. It didn’t seem too long to me but I like Prog. I won’t give anything away to those that haven’t seen it and still intend to. Next, get to the Imax to see Dune.

Another scary bus moment today waiting at the crossing. The crossing is on a bend and the bus seems to swing around taking up some of the pavement in the vehicle’s arc, I had to step back. On the other side of the crossing, alive and stepping over muddy puddles in the park. All the benches are empty but the pigeons’ target bench remains the same as they sit on the branches of the same tree above the same bench.

Back from Bond to watch the Atalanta – Man U Champions League game on catch up (2-2). United should have lost, Ronaldo the difference. One of the reasons I’ve put this game on is because the channel sometimes doesn’t work over here in Portugal and tomorrow it’s the Liverpool – Atlético game and I’m working on the theory that if it works once, it will work twice.

My eyes are heavy, I need to sleep but I’ve been helping Anekdoten Nicklas with some text for his new album and I have to check the latest draft as there’s a deadline. You have to plan so far ahead. I won’t give anything away about Nicklas’ record although I could be giving something away by saying here that Nicklas has a record! 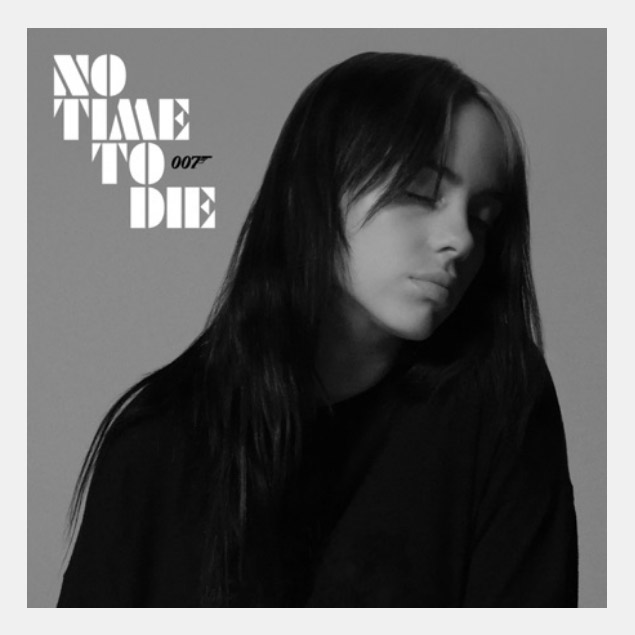 Music today has been the Bond song, this time Billie Eilish doing a fine job with No Time To Die.