I nearly got hit by a bus today. I was coming out of the psychedelic psupermarket, Ariel was parked across the road and because Ariel was there I bought lots of heavy things like bottles of water both still and fizzy. So when I paid, I had four journeys worth of shopping to take to her. The road outside has two lanes of traffic going one way, except the nearest lane is a bus lane coming down the hill and going in the opposite direction. I stepped out without looking properly and the bus swerved to miss me, and he was travelling. I was just trying to get everything from the register to Ariel as quickly as possible so I wasn’t holding up the next customer. Somehow it might have been a comical death, being hit by a bus – basic and cruel, ridiculous and permanent, messy and tragic and all for 24 bottles of cheap water.

A holiday here in Porto today, Day Of The Dead, and although it’s nothing like the celebration in Mexico, they do go to the cemeteries and remember their loved ones. I was too busy today to get to a cemetery although if the bus had hit me I would have ended up there anyway. I rushed back for a sesh with Mike in Chicago that conveniently finished as Wolves kicked off against Everton (2-1). An earlier meeting with Stephen at the label discussing all kinds of future projects including the vinyl version of Space Summit’s Life This Way that due to pressing plant backlogs won’t be shipped till the middle of next year. If vinyl is dead why the wait, if it isn’t dead why the wait?

I slowly started taking my guitars out of their cases, although only two so far; my 1960 Rickenbacker Capri and my slim-ish acoustic Fender El Rio, the guitar I wrote Spark on. Having guitars lying around are incentives to write and I also obviously need guitars lying around to illustrate points in the sessions. The reason one has many different guitars is because different guitars inspire different ideas, whether it be stylistically or sonically. A 12-string acoustic might be more likely to inspire Jon Bon Jovi and Richie Sambora to write Wanted Dead Or Alive (1986) or a 12-string electric for Jimmy Page and Robert Plant to write Stairway To Heaven (1971) but unlikely to inspire the Ramones to write Sheena Is A Punk Rocker (1977) or Joy Division to write Love Will Tear Us Apart (1980) and then that bass line, so a bass guitar perhaps inspired or at least contributed greatly to that classic song.

The pool was closed today for the holiday, so I’ll start this week with a visit to the gym tomorrow although the pain in my thumbs especially my right thumb is driving me nuts and that doesn’t help with the machines. It’s not exactly hindering my guitar playing but it is stopping me picking things up and every now and then a twinge of pain as I forget for a moment and think I’m 25. The main problem is that healing takes longer.

Last but not least, I got back to the top league of Duolingo French last night, the Diamond League, after a few days in the Obsidian League. It was difficult during the five weeks in England to keep everything up at the required level. I’m back and today I said excusez-moi to a lady in the psychedelic psupermarket to discover she was actually French. At the Classic Car Show, the man at the sweets stall was French and it was rather nice to have some kind of conversation in French, however slow I learn, that wouldn’t have happened two years ago. 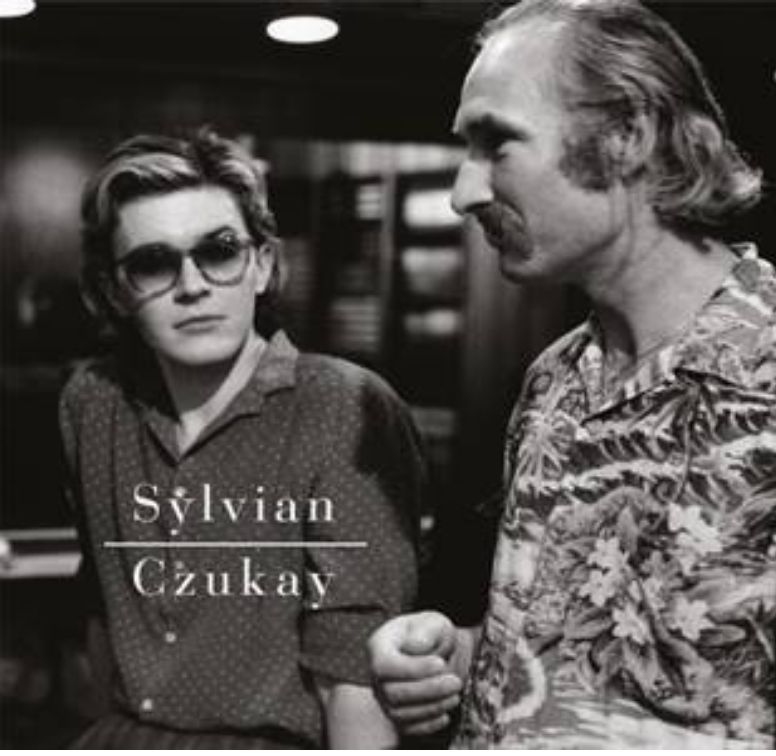 Music today has continued with David Sylvian and his two ambient and or instrumental collaborations with Can’s Holger Czukay – Plight & Premonition (1998) and Flux & Mutability (1999).