Today was the Porto Classic Auto Show and we drove there in our own classic auto.

The exhibition hall was just 20 minutes from home in the north of Porto and we were soon walking into the hall and standing in front of two fifties Jaguars, an XK120 and an XK150. These numbers won’t mean much if you’re not a fan but these are the models of two of the most beautiful Jaguars ever made and that’s what we had here today, an amazing collection of beautiful machines, mainly from the beginning of the 20th century. All I can really do is show you the photos and mention the highlights but in this kind of exhibition, there are hundreds of highlights. 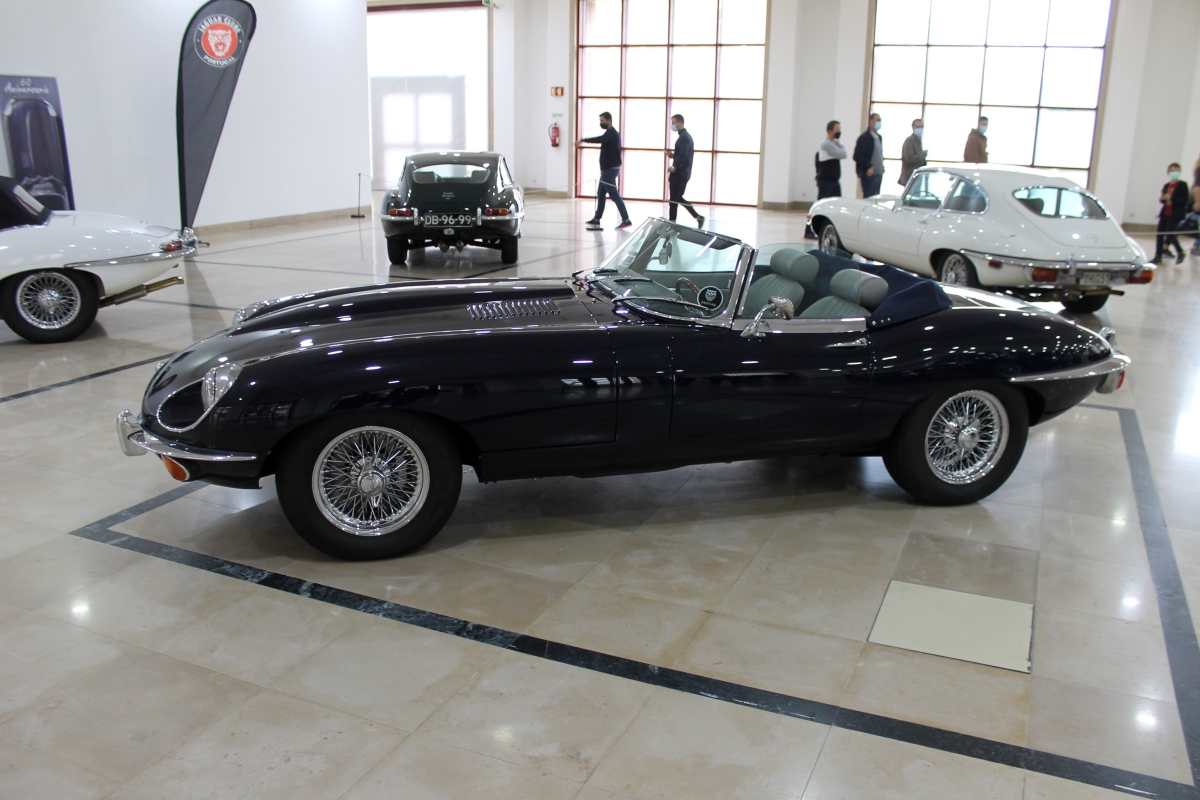 Most people wouldn’t know of the Facel Vega and less likely know that Algerian/French writer Albert Camus was killed in an accident in a Facel Vega. Despite this tragic fact, it’s a truly beautiful car and you don’t get many opportunities to see one in the flesh. French-designed and growing out of a supply company the first cars appeared this month in 1954 and closed its doors just ten years later in the same month. There were a few more of my favourites here today, the Volvo 1800s (the one Roger Moore drove in The Saint). Anything Citroen I like because they are often such eccentric designs. Today there was no sign of the Citroen DS but there were examples of the famous Citroen Traction 11A with the large chevron on the radiator grille. There was also the weird Citroen SM and the very rare Citroen 2CV Bijou, designed only for the UK market, right-hand drive and only 260 were made. Only about 40 survive.

On the subject of Jaguars, there were lots of E-Types, convertibles and hardtops, the classic red, white ones, grey ones, perhaps the sexiest car of the sixties. But although I love some of these classics, well-known icons of the history of the motor car, it’s always interesting to see a car you haven’t seen before, like a 1968 Toyota sports car or the Fiat Neckar, perhaps a thirties Riley. There were two classic BMW 600s (the larger bubble car) where you enter the car from the front. A range of different models of Lancias and Alfa Romeos and the extremes of a thirties Rolls-Royce and a Triumph Herald Estate.

Sports cars galore, lots of MGAs and a couple of wonderful Austin-Healeys (a Sprite and a 100), a Lotus Seven like the one that Patrick McGoohan drove in The Prisoner (only red). A beautiful fifties Corvette Stingray (as well as the later models) and a lot of Porsches and three or four Ferraris. 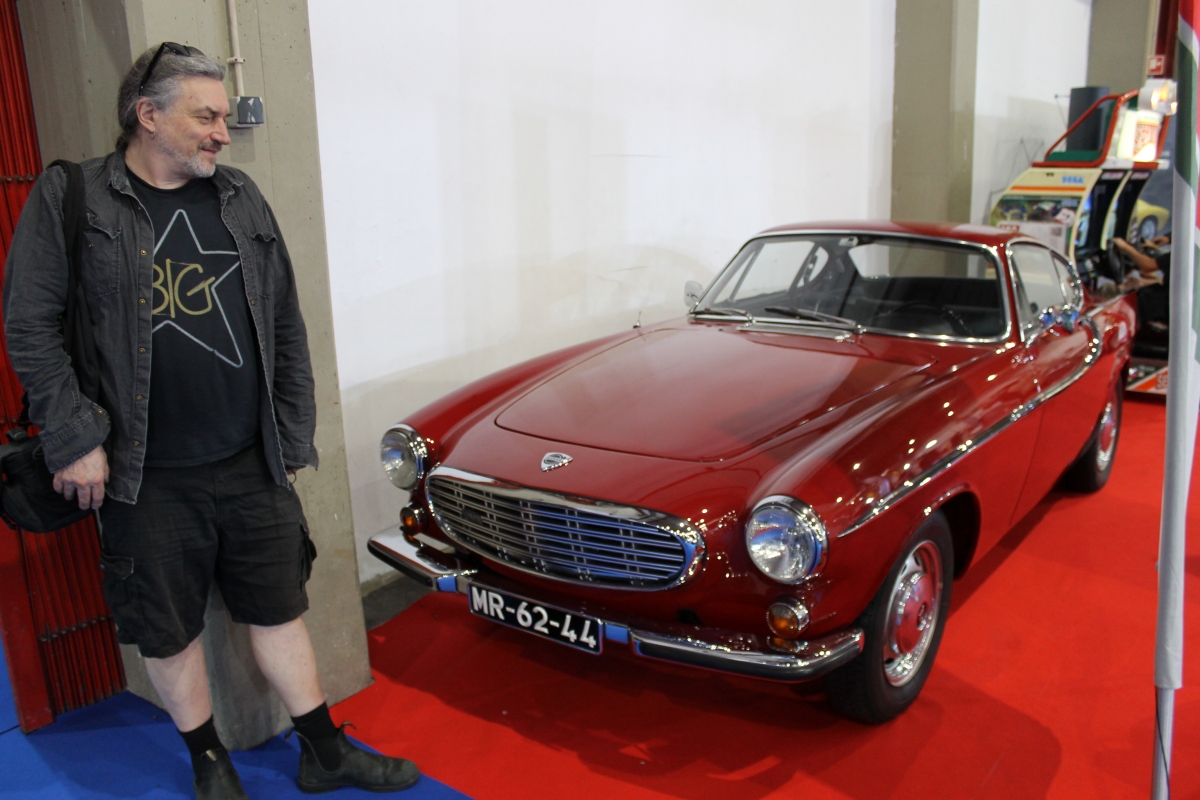 There was also a Bugatti and a Berliet, another car I haven’t heard of, founded in 1899 and only phased out after it was bought first by Citroen and then Renault and was dead by 1978. A few dead companies were there including a Standard which went bust in the early sixties and then there are the great British cars like the Zephyr Six, made by Ford, there were Singers and Triumph TR4As and TR7s but this is Portugal and consequently a lot of the sixties British cars were missing. Average cars like the Ford Anglia or Corsair, perhaps a Vauxhall Cresta although there was a Morris Traveller and a Mk 1 Cortina dressed up as a touring car.

You’d think with all this appreciation of cars that I would learn to drive, just to sit behind the wheel and feel the thrill of driving a classic car. Just to experience the upholstery and the design of the dashboard, to be surrounded by chrome. But one man we talked to who owned one section of these cars, including a Model T Ford said that they are wonderful machines but better in a museum or a day out with other enthusiasts. Mostly, they leak, they go wrong, the windscreen wipers don’t work properly and modern cars are so much more comfortable. I asked him what he drove, he said, “a Toyota Land Cruiser“.

So today we went to a museum of beautiful machines that still work. I read somewhere that Jeff Beck, one of my favourite guitar players, uses the music to keep up his main hobby, collecting cars – I get it, I’d have a collection of these beauties even if I couldn’t drive them, Olivia could though – driving to the bakery every Sunday morning in a red E-type, me as the passenger, perfect. 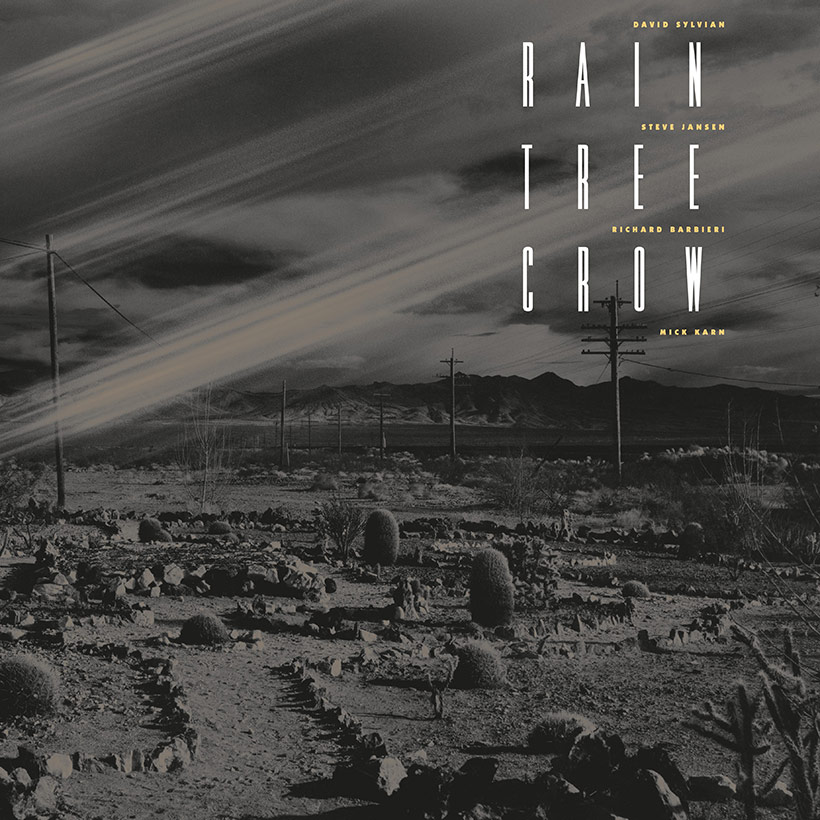