So winter hit today and issued the whole of Porto with umbrellas, making it tricky to manoeuvre through the streets as people of all different shapes and sizes hid below them, shuffling underneath, half-blinded by the rain, heads down, not quite seeing where they were going, moving on automatic, anxious to get home. I was one of those, returning from the pool where I’d done my best to arrive without getting wet – before I got wet. But despite the coming storm, the filthy weather and the buzz of the rush hour, I didn’t feel cold, that’s the difference living here.

At the pool, I managed 70 lengths, sharing a lane with an old man and a young girl. After the freestyle, I changed the strokes for the last few lengths and felt that large muscle in the back of my leg tense up. It felt like the muscle was suddenly a plank and I had to carefully coax it back to flexibility. Ongoing age-related issues – the young girl thought she was in the lane with two old men. The other day in the pool in the same lane we were in today, lane number one, there were about ten young lads in a row with one older guy on the poolside. They were completely silent and every now and again they would all dip down under the surface of the water. When they came up, still silence. It was very strange and I found out later they were all firemen. Perhaps they were learning to hold their breath because of smoke?

On opposite corners of the Marquês square, two roasted chestnut stalls have arrived with their hot drums and smoke. I was wondering if they are traditionally here but haven’t been able to be there because of the pandemic. The trees towering above still have their leaves but they’re dying, drooping down half green and brown, the ground littered with dead leaves. Earlier before the rain came the usual older men and women were sitting there on the benches as they do most days, even the man with the belly was there although thankfully we don’t get to see it as the weather changes.

Last night the Fritz Kola man arrived (German coke), rang the doorbell and asked for Olivia as the delivery name. I buzzed him in and waited for him at our door. After five minutes and not hearing the lift I thought he must have delivered to the wrong apartment and then I remembered that this has happened before with another delivery we had of something else that I can’t remember. The deliverer put the package, or in this case, the box, in the lift, pressed the button for the fifth floor and left. I went and opened the lift door and there it was. Confident, I thought.

Tomorrow we are taking Ariel to the AutoClássico vintage car and motorcycle exhibition in the north of the city. There are some old friends she wants to meet. There will also be future wheels to check out, so expect some arty shots of wings and sleek trims and body lines. I don’t drive but I love classic car designs.

Seshes today with Fred and Noel in Minneapolis and Surrey. What a small world we live in these days. I was thinking about those trips from England to America in the 1800s that could take between six to fourteen weeks, it could take four months to get to Australia. Can you imagine the conditions? It’s hard enough flying to Australia which incidentally was the first time I ever got on a plane. But rather 24 hours on a plane than 28 hours on a ferry on a stormy sea. The most perfect situation would be to have a cabin like you have on a boat but on a plane. I suppose first class is pretty comfortable. Once I flew to Australia from Stockholm for one day to do the Tantalized video. I left Stockholm at the height of winter on January 1st and flew to Sydney at the height of summer. I was back in snowy Stockholm on January 3rd. It was the days of budgets and youth. 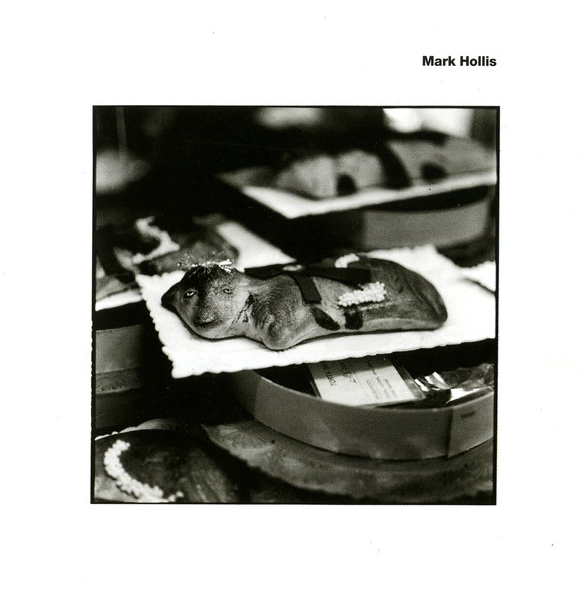 Music today has been the Mark Hollis self-titled solo album (1998).