The pre-chill of the coming weekend storm hit Porto today bringing low clouds and rain and going into a meeting with João from Rangel studios in ominous daylight had us leaving in nasty rain in the dark, underdressed for such a thing. Positive conversations take the edge off the weather and instead of the cold puddles of blackness, you see the diamonds reflected from the light. Olivia, angel, had prepared a dinner for me last night tonight to eat between my meetings as she was out herself. Thinking ahead, planning, making things work, a bit of thought, a bit of effort, a bit of generosity. The second meeting in Sydney – a positive creative opening for making more music and after that a sesh with Elliot in Melbourne, progress, progress, progress.

I went to the gym today, Olivia opted out as she thinks about the possibilities of dance over running machines. A creative way to achieve the same result. I was telling Elliot the same thing today, the frustrating difficult fundamentals of chord shapes and articulating your fingers on a fretboard with speed and with accuracy can be frustrating if that’s your only focus. But, if ideas are springing to life, through your creative spirit, using your ears to hear unnamed simple beautiful chords and patterns, then the rest follows without driving yourself to ruin. Create, recognise the evolution of ideas, hear the magic and use your present skills. Your advanced abilities will have you create something else, something different but not necessarily something better.

The lava lamp takes twelve hours to get going. We only have one working out of two. They are both the larger ones and the halogen bulbs don’t seem to be powerful enough to have the psychedelic wax moving quickly. We just brought these two because they seemed difficult to transport, they are heavy, glass, and fragile, one red one green. The Martian lamp is working but the Venusian lamp needs a new bulb, perhaps we can find a stronger wattage and see if we can have the dancing in the lattice caves sooner, turning the frozen arms into soft teardrop-shaped globules, ascending like hot air balloons and almost immediately collapsing into the craters below.

I love living with shutters, not just because you can close off the cold and the bad weather but because of the joy of opening them in the morning and letting the daylight in as it nudges against the metal, staring in, looking for movement, waiting to flood the front room with light. We don’t have them in England, or at least we never did in all the different houses we lived in growing up. It was all curtains but we have curtains here too, we have both. Also in the hot months, the shutters keep the powerful sun out, keeping a room cool, an escape from intense heat.

Now, it’s later, the stereo is playing some beautiful music, the rain outside has stopped and the silence of the early hours ensues. Another conversation with Elliot tonight was about how much ear damage I had from all those years of playing live. I responded by saying, “How is silence supposed to sound?” The reason I ask is because silence always sounded like something and I’m not sure if it would sound like I hear it now if I hadn’t been on stage every night for years. What does silence sound like to a librarian? Is it quieter than how I hear it?

It’s getting warmer in Australia and colder in Europe. For years, I never saw the winter as I was always in Australia over the summer. Now living in Portugal winter is milder than in Sweden or in England and it’s a good compromise between the blistering heat of the southern hemisphere and the bone-chilling cold of Scandinavia and although it seems to get rainy here over the winter months, perhaps it’s not quite the level of damp that we got in the studio in Cornwall with the creeping toxic mould behind the shelving and a constant breakout through the walls, cracking the paintwork from the outside in. 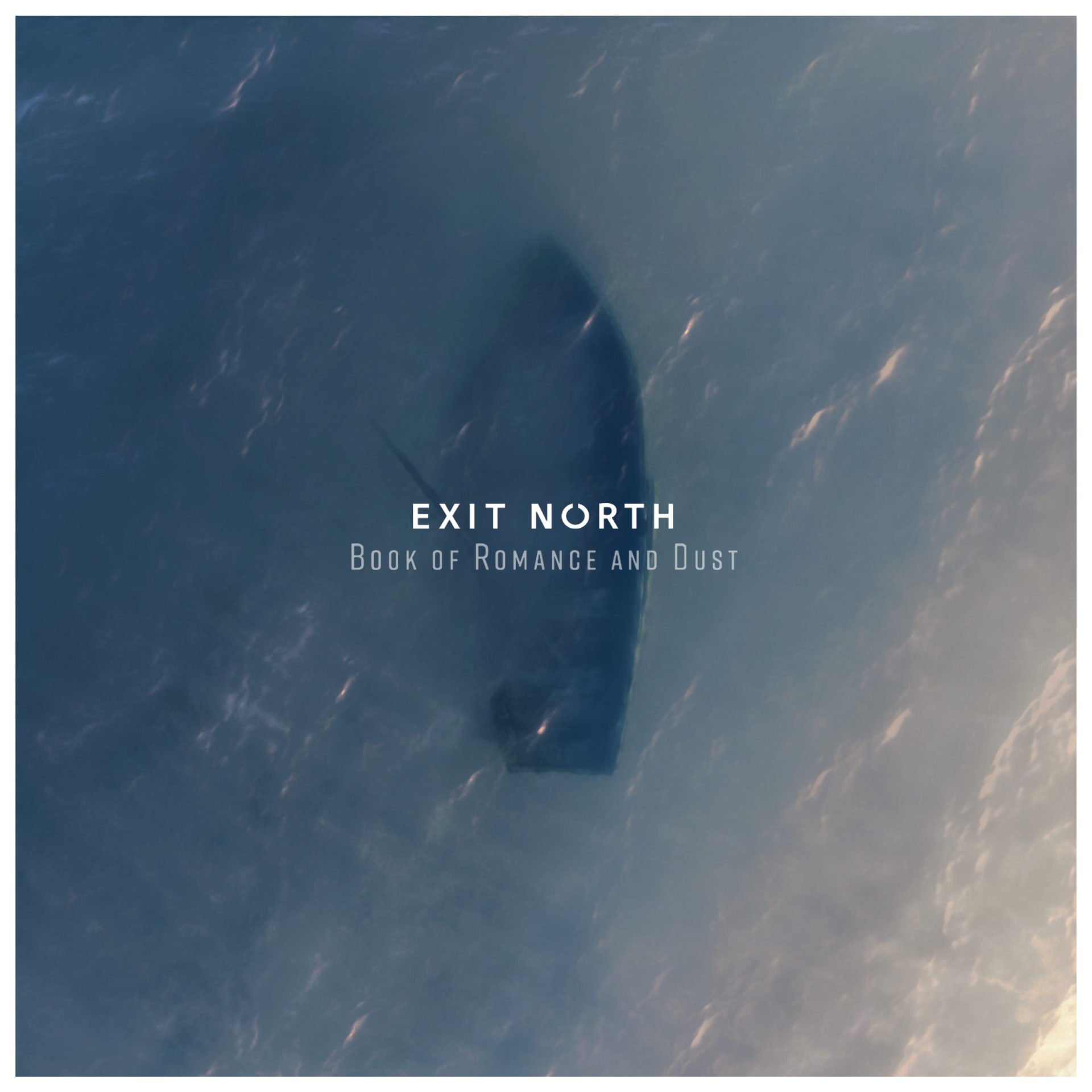