An intense day of seshes today from 11 AM till midnight with a football game in the middle where Liverpool hammered Man U 0-5. Sunday seems to be a mega sesh day – Tony in Oz, Paul in New Orleans, Abby and Nick in Philly, a short planning chat with Noel in Surrey, and Jed in Minneapolis. Thirteen hours in front of a computer screen plus a short French lesson, the blog and one episode about the mind for half an hour on Netflix. My eyes are literally hurting. I’m sure there’s been lots of research about how much damage all this computer exposure does to your eyes but what can you do these days, it’s the centre of everything, especially with modern recording. The days of staring through a studio control room window at a band and twiddling a knob on a mixing desk are long gone for most. The trick might be to incorporate a mixture of the old and new – in all things.

I wonder if we are going to have digital water. Astronauts’ rations, and do we get to wear the spacesuits on Earth because of the toxic air? I read about all the climate warnings but see little movement on radical change. Not that I am living on an organic farm and riding a horse. But it seems to me that those that are involved in the business of money will never police themselves. Here’s a fascinating breakdown for you – Mammals on Earth: Humans 36%, Wild Animals 4%, Farmed Animals 60%. The Earth is one big Easter Island, on the way to wiping itself out.

Still, at this point, Arktik Lake hasn’t dried up and we will be continuing to work on tracks for a full-length album in the coming months. I read two great reviews today, one on stereoembersmagazine.com, the other on music-news.com, and if you didn’t ever see the video for Promises We Made from the Shimmer EP, here it is:

The recent bad news re Aunty Gwen’s house sale is proving to be quite nerve-wracking because it seems that I can only bring goods, my collection, into Portugal within one year of gaining residency, so if that doesn’t happen before December 30th then I will not be able to bring anything here because the cost of import duties on such a valuable collection will be beyond my means. It means that we have November to sell the house and book the shipping, otherwise the archive will be stuck where it is in storage in Somerset. I’ll keep you posted.

Back to swimming tomorrow for me as I need reconditioning and that seems like the only way to do it. Olivia is taking Ariel for her reconditioning too, that is, her MOT which we hope she will pass as she has been so good in performance over the last challenging five weeks in England and driving through Spain. 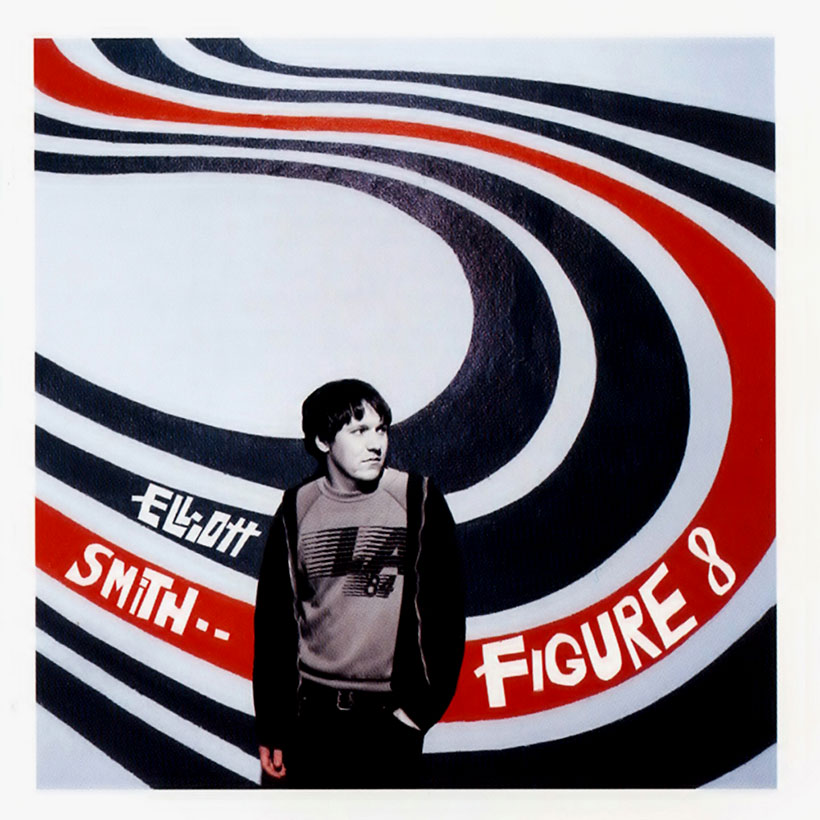 Music today has been Elliott Smith’s Figure 8 (1998) after a conversation with New Orleans Paul about him. A tragic story and a great album, as are all his releases. I had a song on a tribute album called Remote Memory on Um & Ah records out of Australia. The track was Everything Means Nothing To Me (from Figure 8). I suppose I sang it and played guitar on it, possibly bass, I can’t quite remember but I do remember playing drums on it – Sophie Hutchings played the piano.