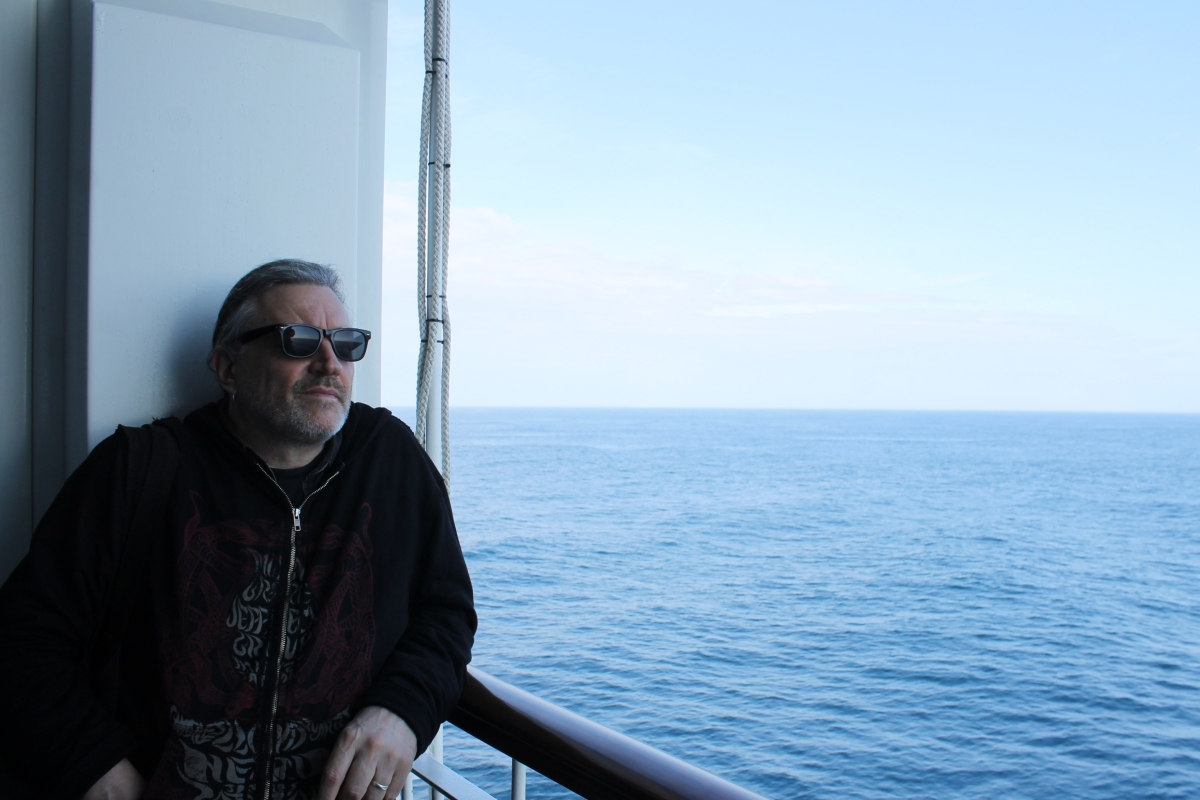 Oh my, we made it home! It’s 6 AM and we’ve been travelling for two days, Olivia has crashed already after a massive drive and everything we brought is scattered all over the apartment. We used the boat to practice sleeping because standing up on the deck of a ship on a choppy sea is the worst. Lying down was the only solution and we combatted seasickness by turning the lights out and refusing to wake up. When we finally got off the boat we were hit by Spanish customs who charged us 500 euros tax for entering their country. Everything we had was personal belongings but they wouldn’t have it and we had to pay as did a whole lot of other people. You are at their mercy and you have to pray that you get off light. We were only in Spain because there’s no ferry to Porto, we were just driving through but they still hit us, we are EU residents in Portugal but any paperwork we had they told us wasn’t valid in Spain. One man who was entering Spain for a vintage sports car race had to pay 650 euros tax because he had a new set of tyres for the car he was racing. They told him if he didn’t want to pay he could get on the next ferry back to England. Shocking really. 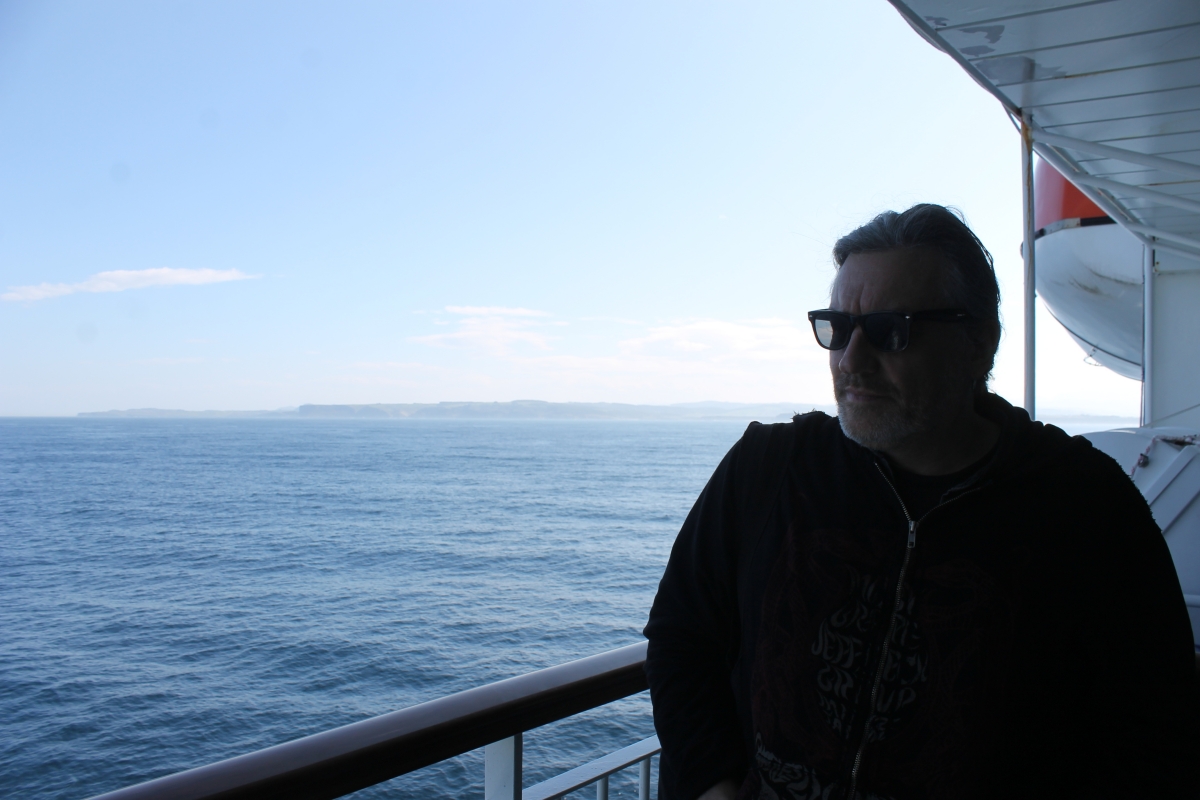 Once we’d escaped the bureaucracy we headed south. We stopped for some fuel and in Spain there are attendants who fill your car for you. This friendly attendant was confused that we were in Spain with a Portuguese car and that Olivia was German and I was English. Trying to explain was little beyond my Spanish vocabulary but I did manage to tell him that, “vivimos en Porto” and “Olivia es mi esposa”. The customs men kept us for two and a half hours but once we had got going they had gone from our memory and we were admiring the countryside, the mountains, Spanish villas and giant clouds that stretched across the sky forming patterns and shapes that conjured up scenes from obscure unfinished paintings. As the sun set, they turned into glowing embers against darker backgrounds and twilight turned into darkness and a full glowing moon took over highlighting the clouds again this time in silver grey, the ashes of the day.

Ariel stood up well to the task of bringing us from Porto to England and back again and for all those days, weeks shifting boxes and losing the edge of the packing tape, there were the days of seeing friends, visiting Stonehenge and Glastonbury Tor and the highlights of London enjoyed despite the seething masses. We were prepared for changing tyres and replacing headlight bulbs (which we did) but nothing of consequence went wrong, mechanically at least. Of course, having a heater and music would have been nice but surviving the journey intact was a relief. Olivia dealt with the difficulties of a left-hand drive car in England exceptionally well but Ariel easily ran out of steam on the hills and any truck we overtook downhill sailed past us when we were going uphill. But that’s ok by me, I don’t want to travel at high speeds anyway. 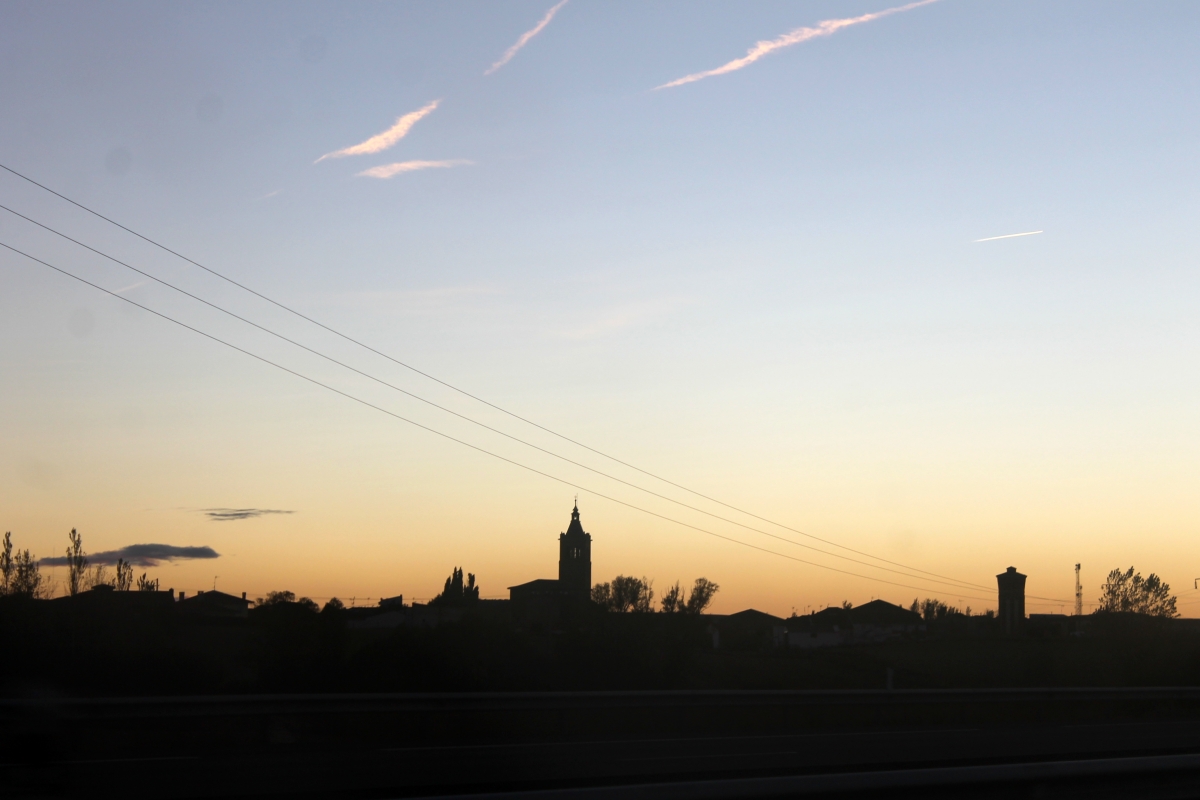 Now we’re home it’s a lovely feeling of familiarity but we’re so tired that we need to appreciate it with a clear head. Olivia has a cold and has woken up again and I’ve cooled down after we unpacked the van and seem to be wearing my scarf indoors. I’m looking forward to setting up my stereo but also hoping that the dream of the archive will be realised so home doesn’t become overwhelmed with instruments and wires, esoteric box sets and psychedelic posters because that’s what the In Deep Music Archive and studio will be for. But the problem of being a musician and a record collector is that the person that sits at home is the same person that works in the studio, writes songs and drinks Celestial Seasonings tea. Homelife and music life are completely interchangeable. 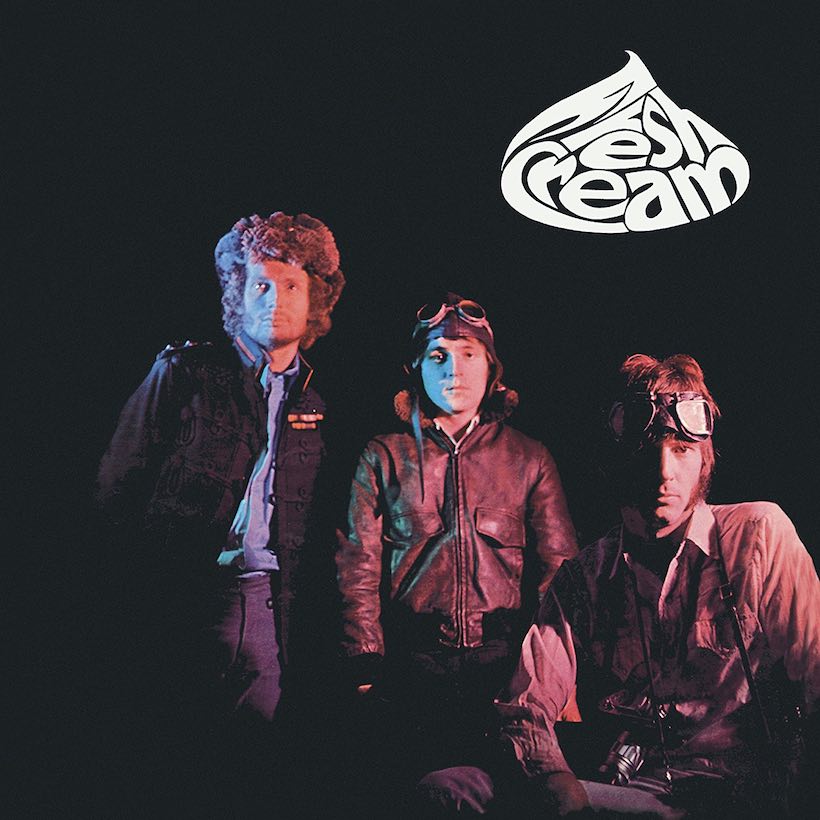 Music today has been Fresh Cream (1966), a soundtrack to writing tonight as I was thinking about the song Sleepy Time Time which it surely is. It was a co-write with Jack Bruce’s first wife Janet Godfrey, the things you find out when you’re asleep.