It’s an all-nighter, there’s no power for the computer, no heat in the car, no music as the radio and cassette player are broken. So it’s a fight against time to write before the computer dies and try and use my phone which is also low on gas to send the text.

Loading at the storage was a nightmare, pouring with rain and trying to fit everything into a limited space. The idea was to take as many fragile things as possible, including the older guitars, the large lava lamps, the turntables and the stereo components, The Beatles and the Zep box sets and the All Things Must Pass box set that just arrived (thanks Chuck). The Harvest Festival box, the Smile box plus some smaller CD box sets just to have some CDs and a small bit of vinyl that I just bought. There’s effects, pedals, pedalboards and effects racks, space echoes and one of those stools that’s good for your back. There’s some books (because they are in English), kitchen stuff, Celestial Seasonings tea, and happily most of the fragile artefacts – the van is choka.

Leaving the storage for the last time, it was 5 PM, our boat check-in 7 AM the following morning, that’s a long wait even with the drive from Wells to Portsmouth. Then, our friend Biggles in New Malden informed me that the records I’d been waiting for had arrived – the day after we left. It’s the new super posh Starfish record sent to us by Boydy first class, it took a week from The Buzzard to New Malden, it would be quicker sending them to Egypt. So, we had time and needed this package so we slowly drove back to London to pick them up. Good to see Colleen who wasn’t there over the weekend and two hours of chinwags later we were on our way. (Not forgetting the obligatory leg-licking by Bear the dog before we left.)

Pretty easy to get in and out of London at midnight. Why are there no shifts for office workers? The capitalists could be twice as rich. All that unused time between 6 PM and 6 AM, what are they waiting for? It could be the night rush hour so the trains and buses could charge peak period ticketing prices, four times instead of twice. Perfect! It would mean that you would never have to wait for another country to wake up – it would be 24-hour business. Artificial lighting is already working in daytime offices so it would be no problem at night. It would also mean that all the normal lunch locations would also be open for this shift creating more business for them and then, of course, the shops could stay open as could the banks, insurance offices, Boots, W.H. Smith’s, Dorothy Perkins – the whole world could be one great money churning activity pit. More industry making more goods to sell in the double shops, more plastic, more tins of coke – a vision of the future.

Back on Earth the sat nav made us ignore the sign for the ferry and took us on a 20-mile wild goose chase that ended up leaving us in Peacock Close – the lesson here, sometimes even the humans can outthink the machines as difficult as it is to imagine. The blatant truth (the ferry sign) is right there on the gantry and (to use an overused phrase) “Computer says no!” might not be as scary as it sounds. Finally arriving using our own ingenuity (Mein Gott we can think for ourselves!!!). We are of course way too early and now need to sit and wait till they let us onto the boat. Ariel is full so it’s upright in the front.

My last memories of England (not the people we have been with) have been low sky, mist and constant rain. My dad always used to say, we should be grateful for the water that comes out of the sky, it’s why everything is so green. Good point but how about we have a rotor system where everyone that lives in a hot country has to live in a cold country for part of the year and everyone that lives in a cold country has to live in a hot country for part of the year. On that point, I always thought that like school, travel should be compulsory, it might make some people realise that those dastardly foreigners have souls too. 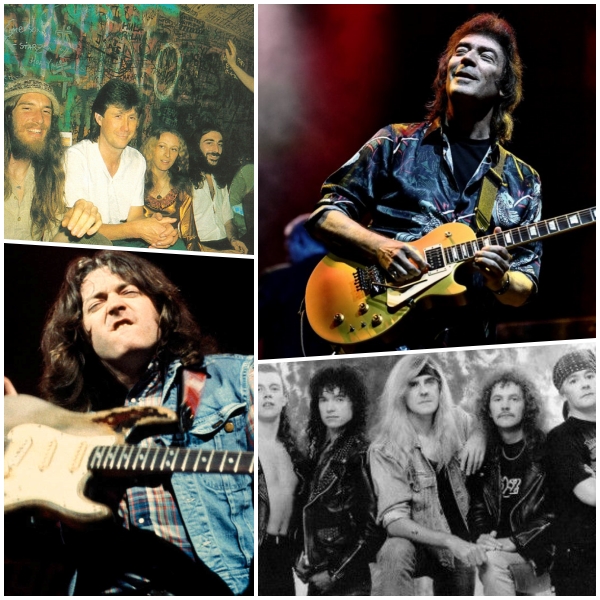 Music today has been c/- Biggles again because we have no music and no internet. So we listened to Solstice and then Steve Hackett and then his violin friend with Rory Gallagher and then some Saxon tunes and I don’t mean the real ones.