Last trip to Wells today for Ariel’s loading and to see how much we can get into her belly. I want to take fragile things with me to Portugal, the rarer guitars, Olivia’s cellolin and electric violin, space echoes, the larger lava lamps, the Smile box set, The Beatles mono and stereo box sets, the Zep box sets, the turntables, the CD player and stereo amp as well as acoustic guitars if they’ll fit and lots of fragile artefacts collected around the world. Weight, space – we’ll see. Then we have to get it all past (Spanish) customs, we do have appropriate paperwork from the Portuguese embassy saying that we are residents bringing in personal belongings but you never know how a customs officer might react to a load of valuable vintage guitars, fingers crossed. That’s stage one, having my great stereo in our flat and my guitars to hand, it’s a definite start after arriving in Porto with just two suitcases, the Seagull 12 and Olivia’s violin. Ten months later we are on the way to establishing a proper home for us, the studio and the archive, can’t wait.

It was actually an uneventful journey although I did see a lovely early seventies Merc 280SE coupé with that classic back window design. I also saw an MGB and despite the plastic-looking later model it still stood out amongst all the other cars. The posh ones look the same as the cheap ones these days. Is it a Tesla or is it a Vauxhall? You see Maseratis that look like Fords and I imagine that they are trying to give you a chance to own a really expensive car without all the flamboyance. Not an Aston Martin or a Ferrari, but something that looks quite plain, until you test its performance and experience its luxury interior. They are cars for anonymous and discreet millionaires.

We were looking forward to driving past Stonehenge in the fading light but about a mile before it we hit a horrendous stopped traffic jam. We sat there for ages trying to spot druids and when we did finally get moving there were no signs of police or ambulances or an accident and no blood-soaked cloak in the middle of the road. It might just have been that you can’t drive past Stonehenge without crawling past it at 2 MPH and staring at it. By the time we got to the site, just off the road, it had disappeared into the darkness, at least we got to see it properly on Friday.

We stopped for some food, strangely the same odd meal I had last night, pumpkin katsu curry, never and then twice. A man was parked outside the coffee shop, we could see him from the window. Another car pulled up and the driver banged his door against the man’s car as he got out. He didn’t even seem to notice, how could you not? The man opened the window to say, “Hey you banged your car door against my car” and the guy looked at him as if to say, “I did?”. No awareness, one of the great tragedies of the self-absorbed human. The man in the car was admiring Ariel, I talked to him, he was from Libya and lived in Bournemouth but he was eyeing Ariel like he’d just seen a girl he fancied. Sorry mate, she’s not available. Thoughts go to David Brooks, Bournemouth and Wales football player diagnosed with lymphoma at 24.

Biggles is a Fulham supporter and his team beat QPR 4-1, another mate Hud is a QPR supporter but Liverpool beat Watford 5-0 and I don’t know anybody who supports Watford – apart from Elton John. Here at the campsite, it’s 10.15 and I’m going to attempt to watch Match Of The Day because we’ve been working so hard with all this, that I haven’t had a chance to sit down and watch a game of football once. I’m hoping that the internet works well enough for the BBC iPlayer. I should probably watch with headphones, so Olivia doesn’t just hear roaring with no context. That’s why people talking on mobile phones are so annoying – there’s no context. If they shared both sides of the conversation you might be able to make suggestions, think about the other person’s viewpoint and interject and advise on whether to buy the blue socks or the red ones. That’s what’s coming next in social media, the ability to interject into strangers’ meaningless phone calls – can’t wait! 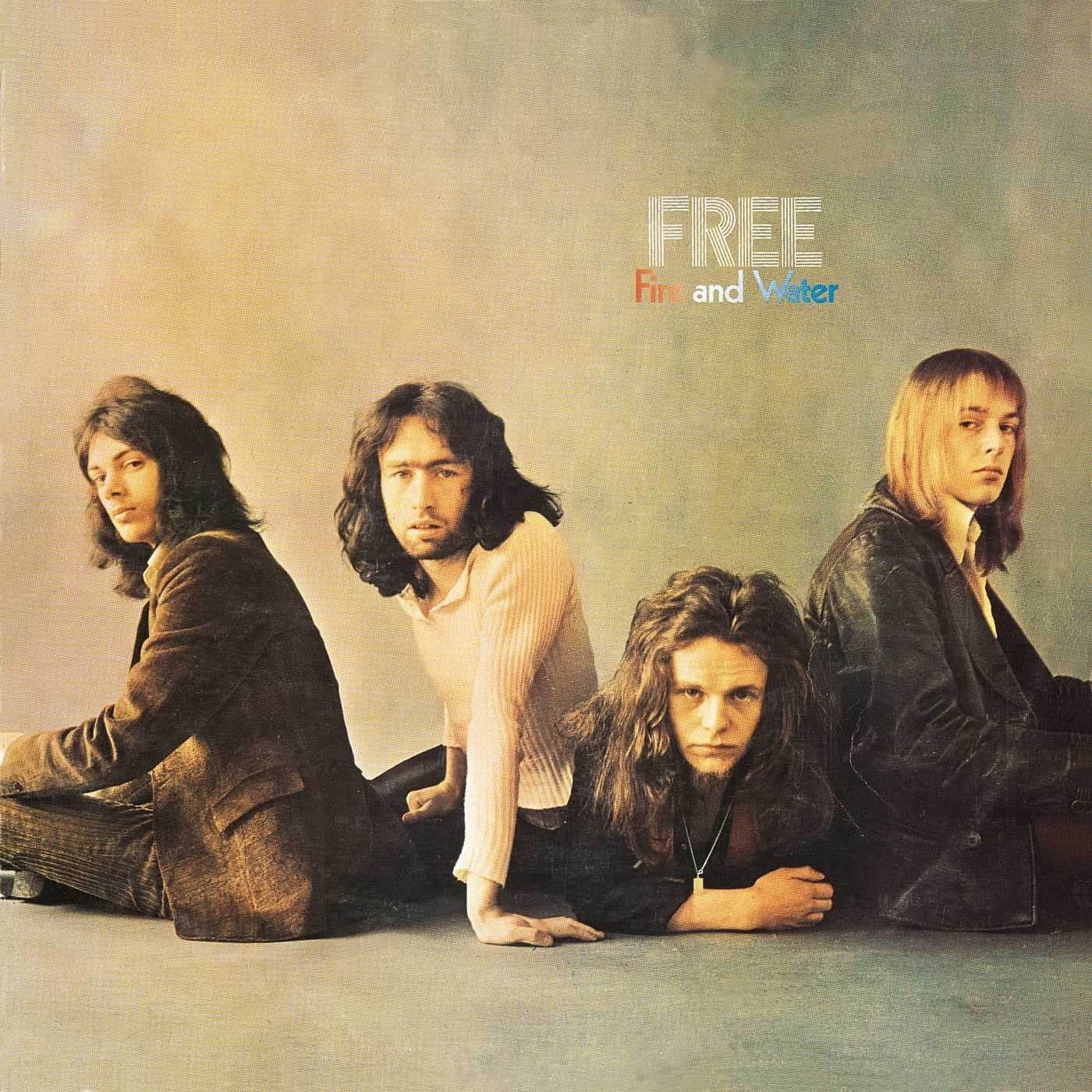 Music today has been Free’s Fire And Water for many reasons but I’ve had Biggles and Arktik Lake Tony listen to the title track, just to hear the sound of the two hits on the rack tom at the end of the first verse. Nerds ‘r’ us indeed.