I lost the blog, frustration, accidents, trauma, desperation for sleep at 3 AM. Blind alleys of buttons and nonsensical reasons for mistakes that never solve themselves. Black cats amiss, blue skies and dark clouds looming knowingly, bliss to pain. Throngs of faces and posters and people and buses and cars and taxis and scooters and wonders of the big city belching out black dust and different personalities soaking up nourishment in restaurants so packed that the ice cream melts between the payment and the first lick.

An orange Lamborghini, more money in the wheels than ten houses in Sunderland. Masks missing, people confident but mostly younger or middle-aged, so few people out who are in their sixties plus. Two Aston Martins and bus drivers wielding giant machines around corners missing the kerbs and missing the people. Private bike tours in noisy pink chariots with screaming girls and pumping tacky music. Queues, people, more queues, more people everywhere. Two minutes to find what you want, half an hour to pay for it.

No system in the streets, the right walk on the left and the left on the right, one day they’ll figure out one-way pavements. A helicopter flies over, it always seems that something important is happening if it involves a helicopter. A terrible tragedy uncoiling with a senseless killing to add to all the other senseless killings. Madness flows through the city’s arteries and pops up its ugly head, goes underground and hides till the next time. The solution is too unavailable for a system that’s too far gone. Every cure is temporary because the core is so deeply wounded. Women in fear on the streets, losing their lives. Fear pervades, everyone is looking over their shoulder and yet today in the morass of madness there’s no sign of a problem. All walks of life, getting on with their own business, no confrontations, no polarising opinions, no provoking, just the occasional hazy drunk ‘Hooray Henry’ living it up before daddy closes it down in lieu of the inheritance.

Computer fixed, Mohamad and Zeinab in Soho, hospitality and expertise. Sister Ray, Reckless, Fopp, 22 Pistepirkko’s Eleven for 15 quid! Are you kidding? Red bean fish-shaped waffles, avocado sushi, coca-cola 40p more per tin in Soho than in New Malden. I’m on the phone to Julian in Porto and Phil from Lush asking if they need anything from England back in Portugal. I have Earl Grey for the girls at the swimming pool and I have guitars and my stereo for me. A text message from Brittany Ferries, vaccination paperwork to travel.

Drama with the post, my Starfish from Boydy hasn’t arrived after 6 days, first-class, and I’m gone tomorrow. I did get my Blundstones but other things didn’t make it. I always marvelled at the post but something happened and it got more expensive and less efficient. Brexit has made it hard to be sent things from England because of the charges. What happened to the proofreading in the newspapers, I seldom found a mistake, now they are everywhere, spelling ‘losing’ with a double O has to be unacceptable.

Last night in a proper bed before Ariel sleep Sunday night, no bed Monday night (7 AM check-in in Portsmouth). Sleeping in the ship’s cabin as much of Tuesday and Wednesday as possible. I hate being on boats, that slow dip and rise, subtle torture for the stomach. Seasickness tablets at the ready. What a costly trip it has been but because of sleeping with Ariel we have saved lots, friends helping have saved us in the packing and all I wish for is for the building in Porto to become available for us so we can plant our dreams and not have to see a piece of tape or a cardboard box for a long, long time. 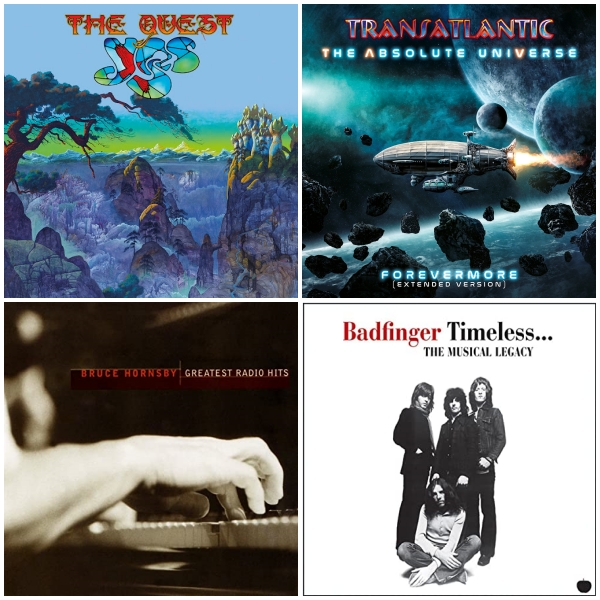