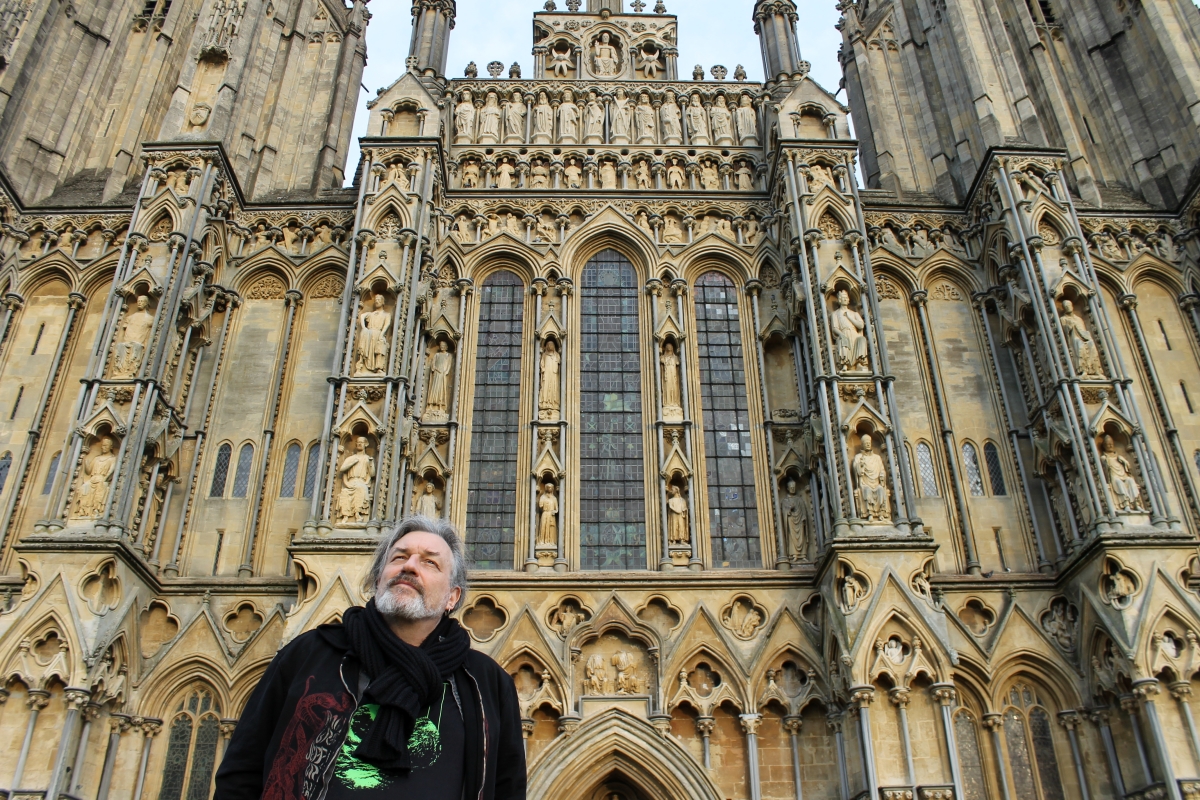 Alleged last day in the storehouse that included a trip to the tip, but first, we had to get everything into Ariel’s stomach and it was all upstairs. Yesterday we couldn’t get out because one of the trucks was parked in front of the door but today driver Andy moved it (but only after I returned his Top Gun mug!). Removalists Phil and Alex took down two of the pieces we were taking to the tip, I tried, but they were too heavy for me. When we had everything downstairs we contemplated loading up. The cabinets were looking a bit big, “What do you think Andy? How would you do this?”. Andy showed us the professional way by smashing the cabinets to bits – “Like that,” he said. Removalist Carl took all the metal objects which he takes to raise money for charity. Suddenly everything fitted and we were off. We were just ten minutes away (or less) from the Wells recycling centre. When we got there, there was a queue which continued the whole time we were there. Who knew how popular the tip could be? I guess there’s a constant flow, and this is one small town. If only we could dispose of the mental rubbish as easily. 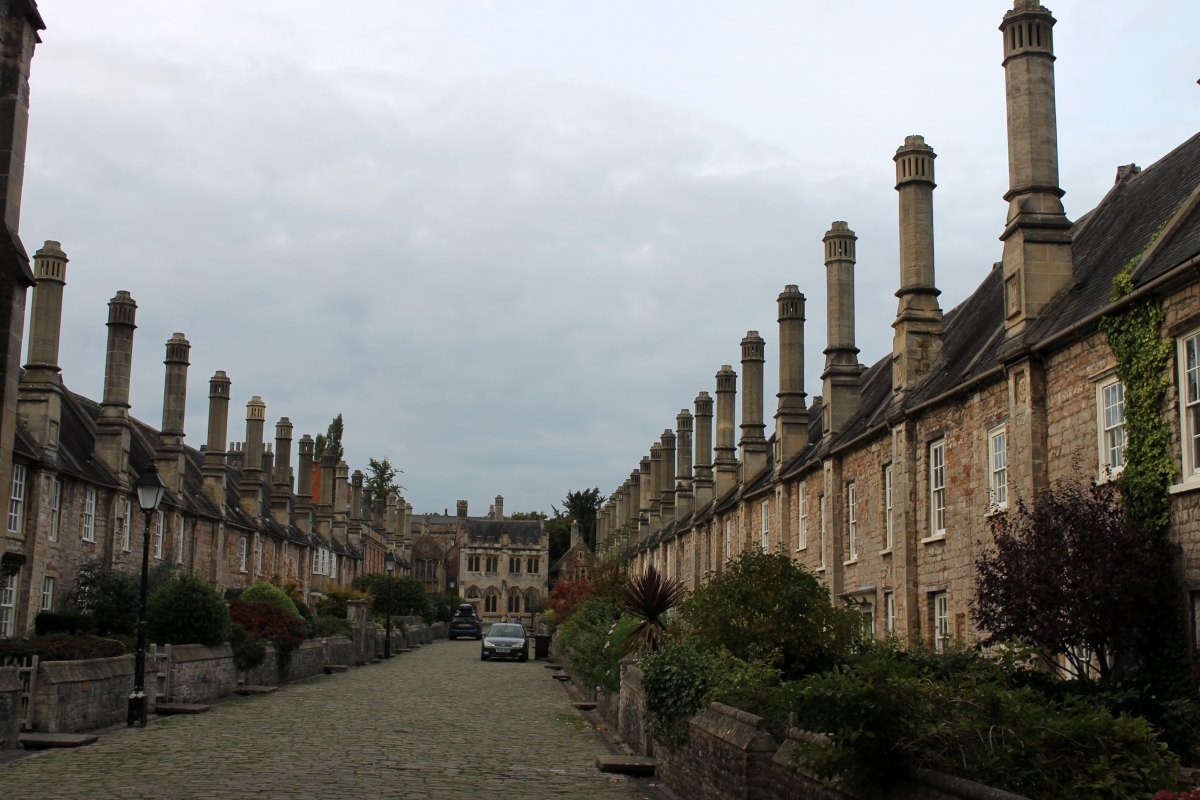 Yesterday as we left the storehouse there were two massive tractors pulling huge loads of animal feed. I thought that they were moving too fast for such a large load and down such a narrow street. Well, today, on the way back from the tip, one of those tractors’ loads was lying on its side on the roundabout around the corner. It didn’t surprise me at all. When we got back we had to finish up and get prepared for our return on Monday and load up for Portugal. Hopefully, all the fragile things will fit; guitars, violins, stereo speakers, amp/CD/turntable, effects units and pedalboard, two large lava lamps, artefacts, some records, some CD boxes, kitchen things, all things we don’t want to risk being shipped – which is actually everything but Ariel only has a small stomach.

Before we went to dinner tonight we went for the last walk around the incredible Wells Cathedral, took some pics and then went to listen to and see the famous outside clock. Not as famous as the amazing inside clock (the oldest surviving clock face in the world still in use) but connected to the same mechanism and has ancient characters hitting the bells and taking you back to distant centuries. Around the corner from here is Vicars’ Close, the oldest surviving street in Europe. The houses are occupied by the cathedral choristers and the pictures show what an amazing place this is.

After all the warnings about Deaderspoons, we decided we’d live it up tonight and go middle price range and went to the Thai. We’ve been there a couple of times before, once with Fred and Gerri Ann and it’s ok. But today as I was eating I felt a strange sensation in my mouth, on my teeth, and found myself holding a small thin piece of metal in my hand. I held it there for a while contemplating my pad thai tofu (no egg) but decided to finish it. I showed the waiter when he came over, he was very understanding, didn’t charge for my meal and told me it’s from something they use for cleaning the dishes. I‘m glad I didn’t swallow it and have it make its way through my body, or not!!! But between stray bits of metal and all those spiders we (don’t actually) swallow, it seems that we are not that easy to kill. 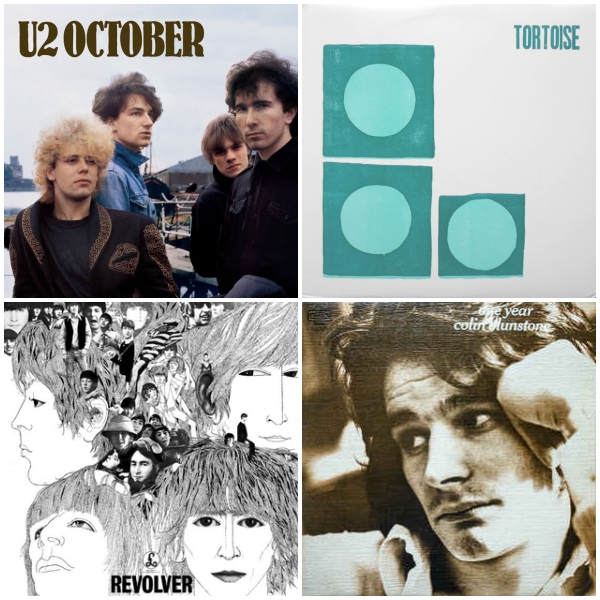