I was sitting with Ariel in the storehouse car park, collecting my thoughts before we went to Wetherspoon’s – again, for the cheapest meal in town. We can’t cook so we have to go out but as the storehouse closes at 5 PM it’s a little early and usually, we have been rushing around at high speed in the dying moments. So then we (me at least) hobble to the car and sit there – recovering. We are parked next to some small buildings that are actually three other businesses beyond the corner of the storehouse car park. The first is painted red but it’s peeling as the water has penetrated the ancient paint. One piece of paint about two inches long had somehow disconnected itself from the wood and was hanging from a cobweb and swinging in the wind. It makes you realise the power of water as it slowly seeped and destroyed the paint, rotted the wood and in a matter of time the whole side of the building will crumble and collapse. But it’s not just porous wood that it affects. An ally in rust, it has destroyed the guttering on the corner of the storehouse building, a gaping hole in the metal.

I asked for extra beans at Wetherspoon’s and paid for them. When they arrived I could almost count them so I said to the poor young lad who brought them to our table, “That doesn’t look like extra beans to me”. So he took them back to the kitchen and returned a minute later and said, “This is actually the extra beans”. Haha, the kitchen was refusing me extra, extra beans, I’d already had my quota. The manager walked by as this was all happening and told the lad to go and get me more beans and was aghast at the thought that the kitchen could turn this into an issue. I remembered last week, one of the chefs, a dishcloth of purple hair on the top of his head, outside smoking a cigarette. From where he stood and where we were you could see a beautiful sunset. I mentioned it to him, his response a cynical, “I see it every day, mate”. I guess he sees the beans every day too.

It’s not so cold tonight and I didn’t forget my coat but I don’t think I quite imagined sitting in a field typing in the middle of the night at any temperature. Three weeks just in the storage along gives you an idea of the size of the job and that was with Fred and Gerri Ann’s help for one of those weeks. Tomorrow we hope to hit the tip. I called them today and asked would there be a problem arriving at a recycling centre (posh name) in a left-hand drive van with foreign reg and dumping a load of stuff (at Frome, pronounced Froom) in the middle of Somerset? He was positive about it all, I told him the circumstances and that we had moved to Portugal and used to live in Croscombe, a village in the area. So we’ll see tomorrow but first, they need to move the big truck (one of six) outside the storehouse door because today we couldn’t get everything out even if we wanted to. I hope we can do this tomorrow and then we’ll be nearly done.

We are planning to go to Stonehenge on Friday on the way back to London for Friday and Saturday where we will stay with our friend Biggles, partner Colleen will be away on the Isle Of Wight with old friends. I have to take my computer back to Mohamad in Queensway on Saturday to have last week’s replaced battery replaced. Sunday we will be back here again, our last visit to the storehouse to load up Ariel with the things we want to take to Portugal on Tuesday – the rest will come later when I have a schedule, the money and a place to put it all in Porto, working on it. 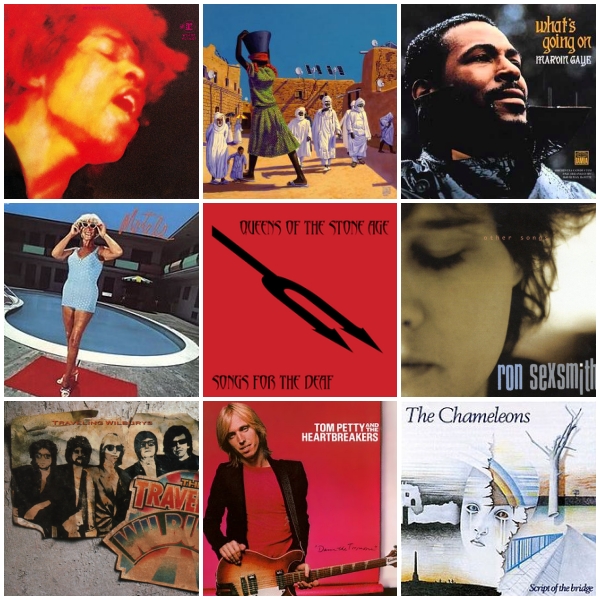