Ah, that lovely warm bed at Trev and Trish’s house is vivid in my memory as I sit in the van in a field wearing a T-shirt, shirt, hoodie, big coat, scarf and two blankets – and I’m cold. I also have a cough. It’s midnight and I just finished a sesh with Jed working on the songs for the second Space Summit album. The wind is howling, driving through the hills and keeping all creatures great and small embedded in their dens. (Olivia is napping in the back.) The day started in the Buzzard, with a sesh with Arktik Lake Tony, me half an hour late because the clocks have changed in Australia and I confused the sesh time. The sun was shining, goodbye to Trev and Trish and their house before they move as we drive down through the country lanes to Biggles and Colleen’s house to pick up Ariel’s spare key which we forgot when we visited them last. It was just a drop in for a cup of tea, pick up the keys and get going as the drive to Somerset was going to take a while. We managed to leave while it was light but the sun, a burning miracle in the sky, was setting fast and twilight quickly turned to darkness.

We stopped to fill up the tank, £53, I’m sure it was cheaper than that before the self-imposed fuel crisis. It reminded me of the beginning of the pandemic when some shops were selling hand sanitiser for ten times the price, how could you do that? People were losing their jobs and had less money so how could you ask for more? I love that story about Tom Petty, when his record label MCA wanted to put the price of his album up to $7.98 and he said if they did that he’d call the album $6.98. I live in a world of making records that overall people don’t buy because of streaming. There are manufacturing costs and one of the killers is postage and then duty. I’m more or less giving my music away with streaming whilst hoping to pay for costs to make the records with physical sales and when I say make, I don’t just mean manufacture, I mean record with lots of great musicians and an engineer/producer in a proper studio. I know, I know, I’m one of the lucky ones, I don’t have to go through anything like what people have to endure but I just wish we would try and help each other out and that means business too, make a profit by helping people with your products, not by skinning them alive.

I had some indigestion th’ other day and I bought a bottle of Gaviscon, it cost £10.99. A box of Kellogg’s bran flakes is £3.50. Can you imagine what the markup is on these products? Especially when the generic brands are less than half the price. Surely they should charge costs plus a decent profit instead of costs plus a profit that is outrageous.

The balance of money between men and women, car park attendants and footballers, people in the developing world, and Europeans is hard to reconcile. In England, a qualified nurse starts on £25,000 a year, de Gea, Man United’s goalkeeper, is on £20,000,000 a year, I guess you get what you can and even a nurse’s pay is a dream if you are fleeing from war in your country with your family and two bags.

On the way to the campsite (Woodlands), we drove past Stonehenge in the dark. You could just make it out and as we are in a left-hand drive car I could see it from the right-hand side, Olivia couldn’t see it at all. But we plan to go there on Thursday if we get the packing done in time – apparently, the scaffolding has gone. We wanted to go up north and do lots more sightseeing but it’s too busy and Wookey Hole and Tintern Abbey will have to wait. Off to freeze to death. 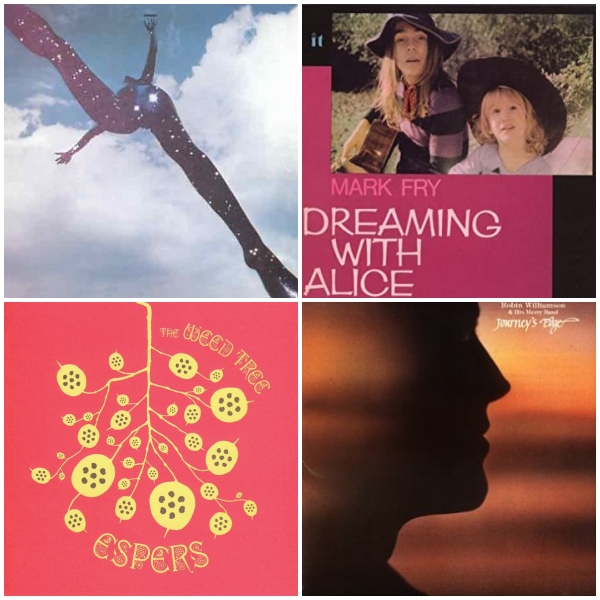