Arktik Lake have a new video to coincide with the release of the Shimmer EP on October 4th. The song is Promises We Made and quite coincidently was made by a human in Cornwall where I am right now. The limited-edition coloured vinyl, 4-track EP will be available next week to order through Bandcamp but if you are in Sydney, I just got a message telling me that Red Eye Records will also be stocking it. If we get any other confirmations of where it is available at other stores around Australia we will let you know. It’s only 200 copies and for those of you who don’t know what it’s all about, I’ll tell you one more time before Monday’s release. One of my sessioneers, Tony Rumble, wrote the songs and he asked me to sing them, one is an instrumental. Olivia also sings on the EP and it was put together between Sydney and Penzance with bass player DC at the controls over there and Dare at the controls over here (and some vocals too). I also play the lead guitars and acoustic rhythms, with Tony playing the guitar, too. The drummer is Nigel Macara from Oz legends Tamam Shud. I promise I won’t tell you all this again.

Hot on the heels of the first sessioneer project, Space Summit with Jed Bonniwell, we are hoping for the third sessioneer project, Afridi/Willson-Piper, to be out digitally only, in November. As far as Brix Smith, The Wild Swans, Jerome Froese and Salim Nourallah, I’ll let you know when I do, but Brix information is imminent.

Another full day in the archive packing boxes, tearing a corridor through the centre of the room. The issue has been space and we’re just starting to move a little more freely although there’s still a lot to do. Good news, sessioneer Fred and his wife are coming over from Minneapolis to help us for a week in the storage house in Wells! Thank you, crazy people x. It looks like we have the approval to bring all this stuff into Portugal without any fees or duties as residents moving to live in that country. It’s a result because it means that I will be able to take guitars back with Ariel, instead of later in a container on a big boat. Can I bring a VOX AC 30 too? Hmm, maybe, might be too big to fit especially if I bring a stash of guitars. I definitely want to bring my stereo, decent stereo system is a priority in our house.

As it’s Wednesday we had to hit the gym and the pool so we could get a shower and for me some not gravitational exercise. It’s incredible how the pain in my lower back comes from the work, the lifting, the carrying, the twisted angles, but as soon as I get into the water it all changes. Remember I’m swimming a mile, 64 lengths non-stop but any pain I have from working vertically doesn’t bother me in the pool, in fact, it makes it better. Although all those lengths sound like a really tiring swim, it isn’t if you’re trained for it and I come out of the water pain-free despite the effort.

Big day tomorrow to carve another breach in the walls of vinyl. It will all have been worth it the day I open that door and there it is, alphabetised with Siamese cats. 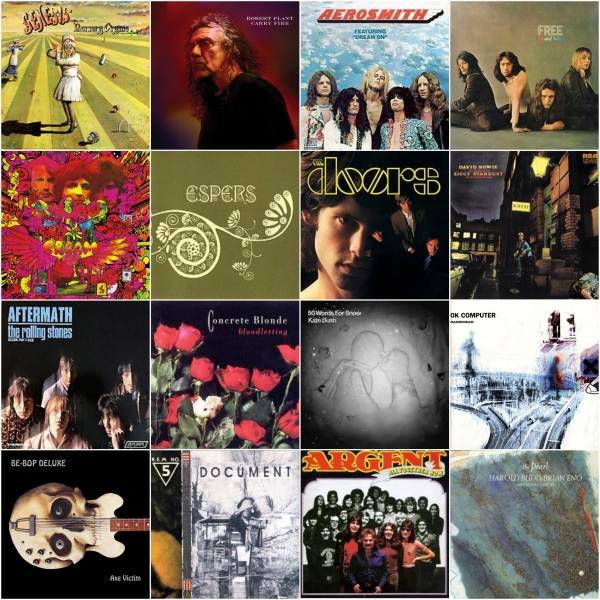 Music today will be following the same pattern as yesterday just with different albums, so here’s the list: