Waking up in the Archive always gives you a warm feeling, surrounded by music, books and strange ornaments collected from the far reaches of the universe. Olivia actually rose before me today, which is rare. She was woken by the door at the top of the stairs being opened – it bleeps! I didn’t hear it but she did and couldn’t get back to sleep. Dare apparently looked in at the mess and went home again. Haha. I got up at 1 PM and tried to watch some football as I promised myself (easy day) but the internet wouldn’t work so I got straight into the task at hand. I started with getting the three VOX AC30s into their road cases, then the Orange, but the Matchless, the Orange cab and the Roland JC120 only have boxes. Luckily, I still have them, sometimes not throwing what seems like rubbish away is helpful. I’m not sure how I would have transported these amps without protection and I still have the Peavey bass amp caseless and boxless. We came down to Penzance a couple of days earlier and I’m glad we did because it took me all day just to get the amps, the acoustic guitars, and the basses packed away. The record cleaning machine, the Linn Basic, the spare stereo amp, cassette deck and tuner are next, simply because I still have the boxes. Get this, I’ve saved those boxes since I bought the system at Park Hifi in Sydney in 1982, nearly 40 years, does that make me insane or a prophet?

When we arrived at the archive there was a whole lot of mould on one section of the floor, growing around some CDs. Cornwall is notoriously damp and that’s the reason why I have three dehumidifiers. For some reason, the one near the mould wasn’t switched on. So we went out to the shops today in search of a mould destroyer, although I thought we did, when we got back we had a pasty each, six boxes of Tension Tamer tea and a box of Nag Champa incense. We continued with taping and the padding and the shifting of things around, the 88-key master keyboard I bought off Dare, the Swedish zither that Dare set on fire years ago, the bass drum mic and the pedalboard I got from sessioneer Noel that I intend to use for all those extra pedals that only get used sometimes. I’d rather have them loose on a board than clanging together with the other pedals in a box. Guitarist talk.

Dare and Hud dropped in and the first thing I said to them was Man City 1 – Chelsea 0 and they both fell to the ground, their hands clasped to their heads. They’d managed to go the whole day without hearing the result and planned to watch the match later, whoops. With no internet, I don’t know the Liverpool result, but now it’s come back and works I’m too tired to watch the game.

I had a sesh tonight with Space Summit Jed but the internet wasn’t working properly so we tried two hours later and it nearly worked but FaceTime was the solution. I remember in the eighties the amount of money I used to spend on international phone calls and now all this space-age video talk for free. 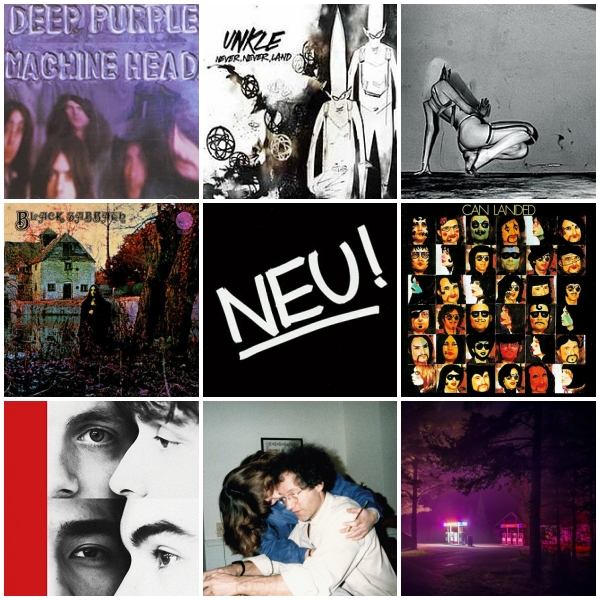