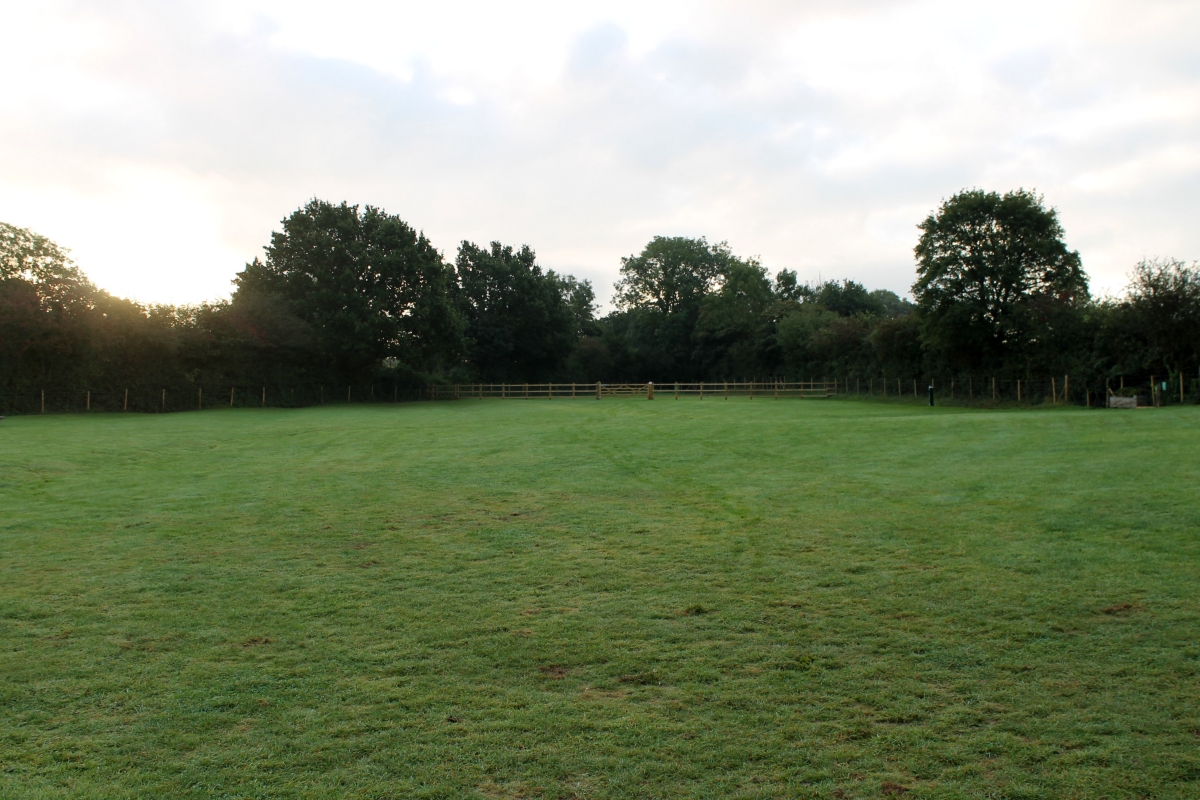 Getting up earlier and earlier as I realise the size of the job we have to do to get everything ready to be shipped to Portugal. Today it was 6.30 AM, it was barely light and the crows were cawing as they flew across the half-lit sky. Up the field for a shower and a voice from the darkness said, “good morning”, it was Joe the campsite host. A little chilly this morning and showering with a door to the outside in late September might sound like winter sea swimmer nutters paradise but it was bearable as long as you stay under that hot spray and dry off quickly. It’s almost invigorating. Walking out of the shower onto gravel with bare wet feet isn’t exactly the sensation you are after so early in the day and we were wondering if it was laid because it looks better than tarmac and also because it’s noisy stuff – the owners were telling us to be as quiet as possible, so at night I lift the car up above my head and carry it through the site, setting it down slowly in our camping spot so as not to disturb the loose stones or the people who may or may not be loose. 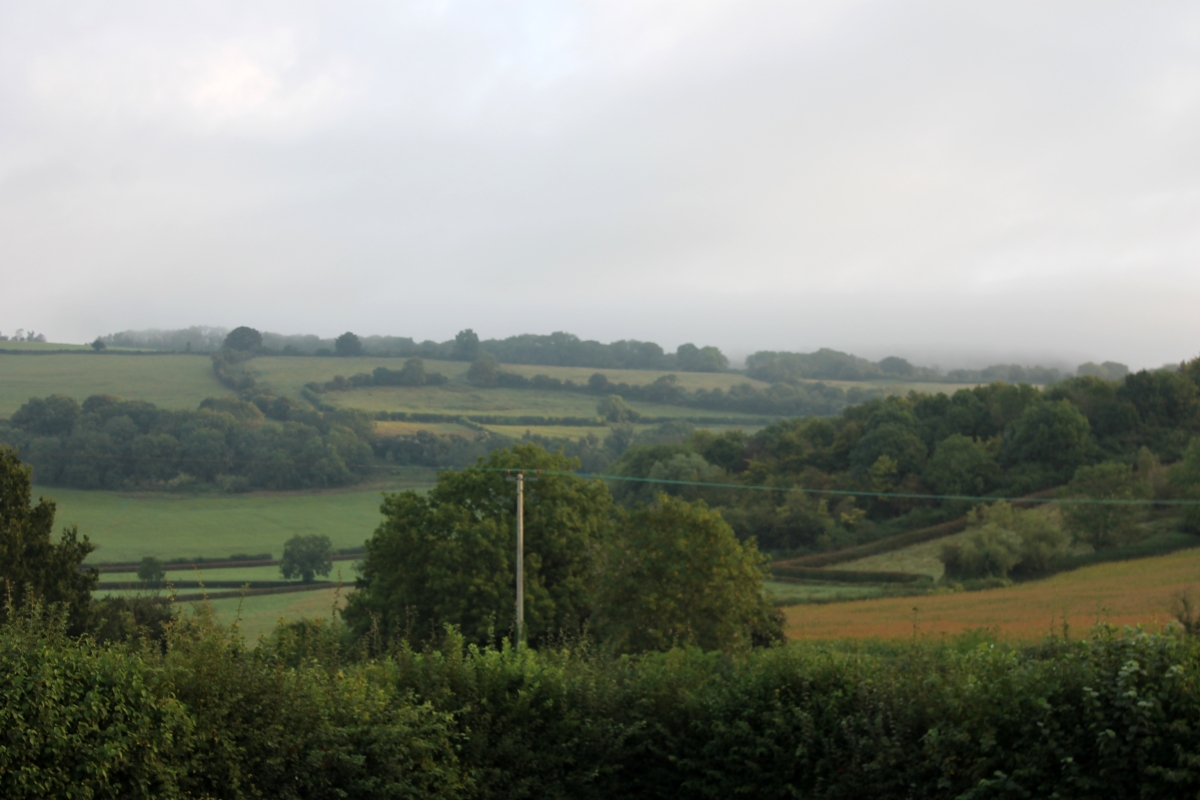 Progress with the storage but it’s going to be a challenge to get finished in time and I spent a lot of time today assessing what needed to be done, clearing up, freaking out and contemplating the consequences of not finishing in time, whilst Olivia worked quietly on, labelling and sealing boxes. We started the day by loading Ariel up with all the road cases and boxes we need for the amps, the acoustic guitars and the stereo in Penzance. By the time we’d packed everything, there was hardly room for a roll of tape – Olivia calls me “The Tetris Master”. I remember my brother telling me that Les the drummer couldn’t be fired or leave the band because he was the only one who knew the puzzle of the van pack – sadly Les, a great drummer and singer on the cabaret circuit, died recently with the secret of the van pack buried with him. 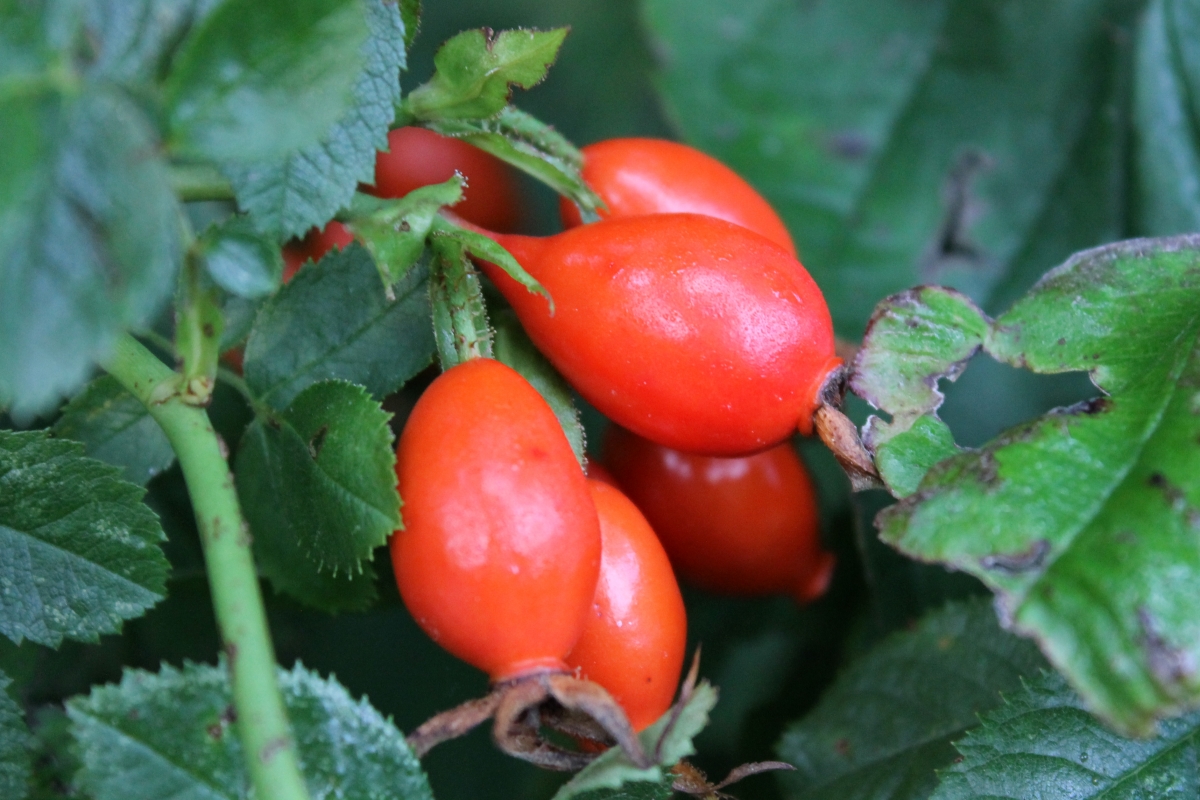 We left at 5ish and headed towards Penzance, my body completely giving out at the end of each day. I was happy to sit in the car but as we got closer to Penzance I dropped off, luckily Olivia didn’t. The weather changed for the worse, drizzling, low clouds and hard to see out of the windscreen as a fog descended. We had to get the keys from the Archive gatekeeper, Aram’s wife Jen, Aram was in London and we found ourselves parked outside Jen and Aram’s house having a right good chin wag that included Michelle, the woman next door. When we left we wound our way down the hill to the archive, except there was a car parked in the middle of the road and with traffic building up behind us, a drunken man who I know from selling fruit and vegetables at the top of town was really hassling us to move. Advice from an insistent drunk man raving isn’t the introduction that I wanted on our return. 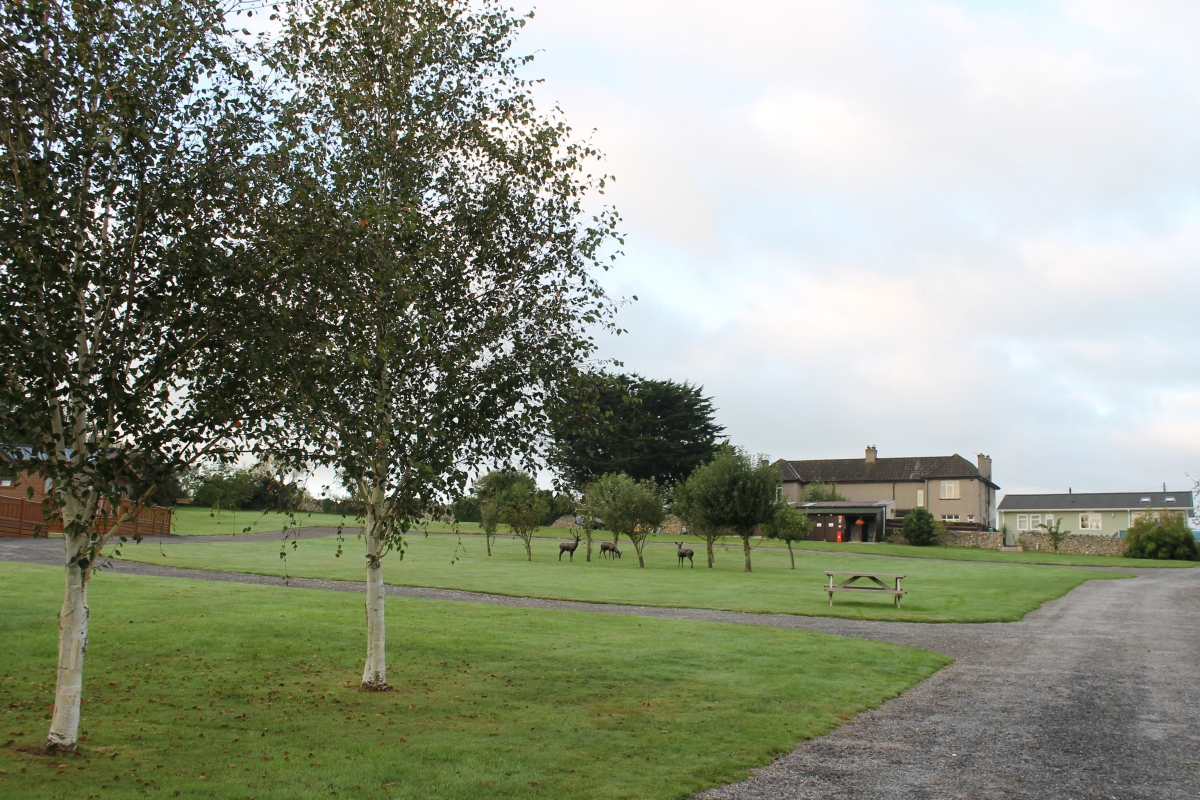 We unloaded, I spoke to Steve, soundman from the Acorn Theatre across the road, plus three merry men came by commenting on Ariel’s beauty. Penzance on a Friday and Saturday night, or any town in Britain at this time is often rowdy and we drove right into it. Eventually unloaded we started getting things into the archive and when I looked at how much Ariel had managed to swallow up for the journey, I knew right then that she was a Tardis.

Inside, to see the studio gone, was sad. But the future beckons and all I want to think about is the potential for the future. The archive room was already too small, even the spiders were spinning smaller webs. A bunch of Prog and Mojo magazines were waiting for me, plus my new bank card, lucky that that one worked out. Now at 4 AM and twenty one and a half hours awake I can hardly keep my eyes open, I’m falling asleep between thoughts, so I’d better go. Let’s hear it for Olivia who drove. 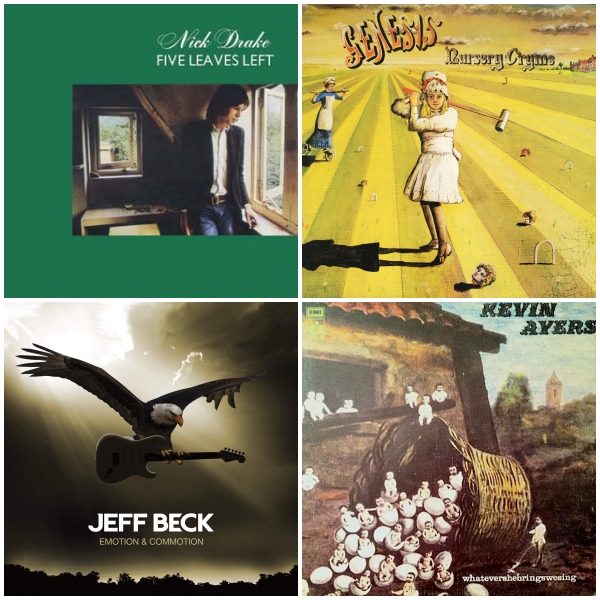 Music today has been CDs on my great stereo and what a difference it makes. Starting with Nick Drake’s Five Leaves Left (1969), then Genesis‘ Nursery Cryme (1971), followed by Jeff Beck’s Emotion & Commotion (2010) and finally Kevin Ayers‘ Whatevershebringswesing (1971). I’m collapsing onto my keys, I have to stop.