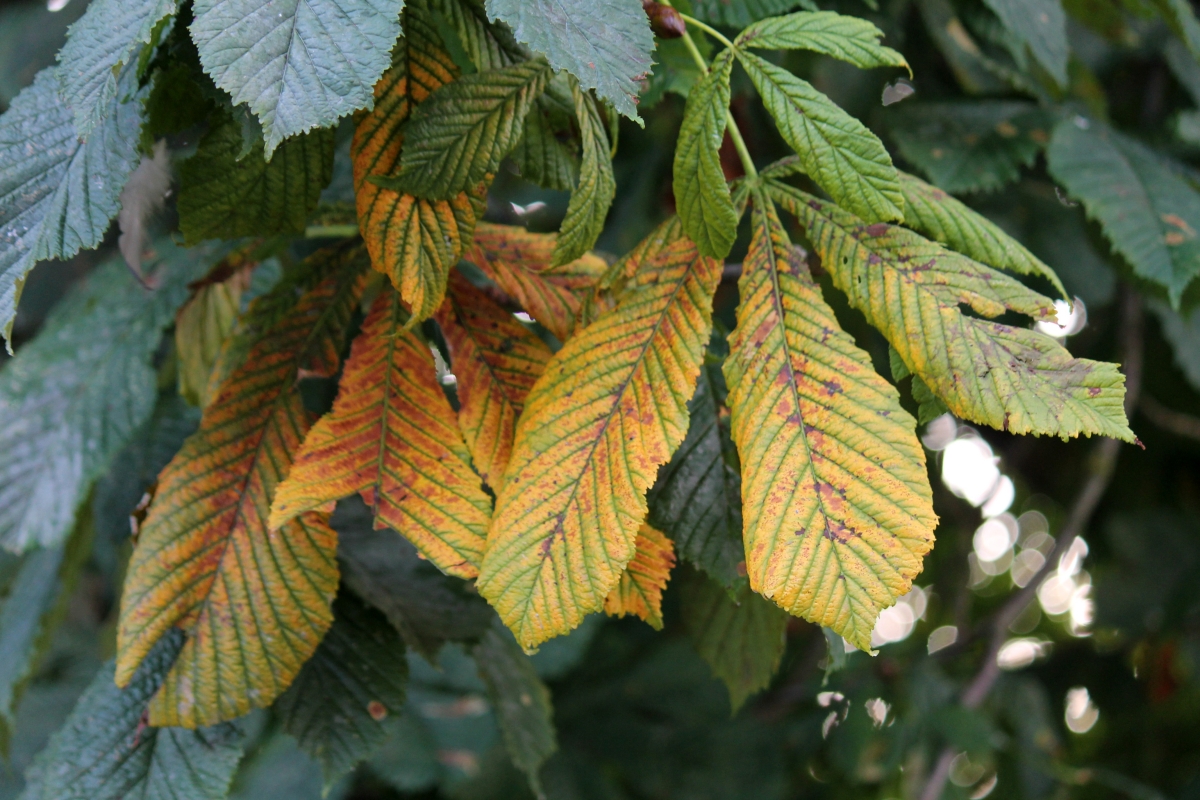 Up with the lark, 7 AM my alarm went off and I kicked open the sliding door and gazed glassy-eyed out into what is now the autumn countryside. I felt the fresh breeze on my face, slipping like an invisible snake into my lungs. A lady was coming up the path already walking her dog and as she passed by I carefully swung my legs out onto the gravel. I put my shorts and socks on, then my shoes and collected my bathroom things to go and have a shower. In the shower room, there are always lots of daddy long legs, which I think are called crane flies in America and not to be confused with the Australian daddy long legs that I believe is a spider. Although it only has two eyes, not eight and doesn’t build webs so it is technically an arachnid but not a spider and is a closer cousin to the scorpion – so there. What we call daddy long legs here are rather harmless creatures that bang into walls and are quite slow – they remind me of long summers playing football with friends at dusk. 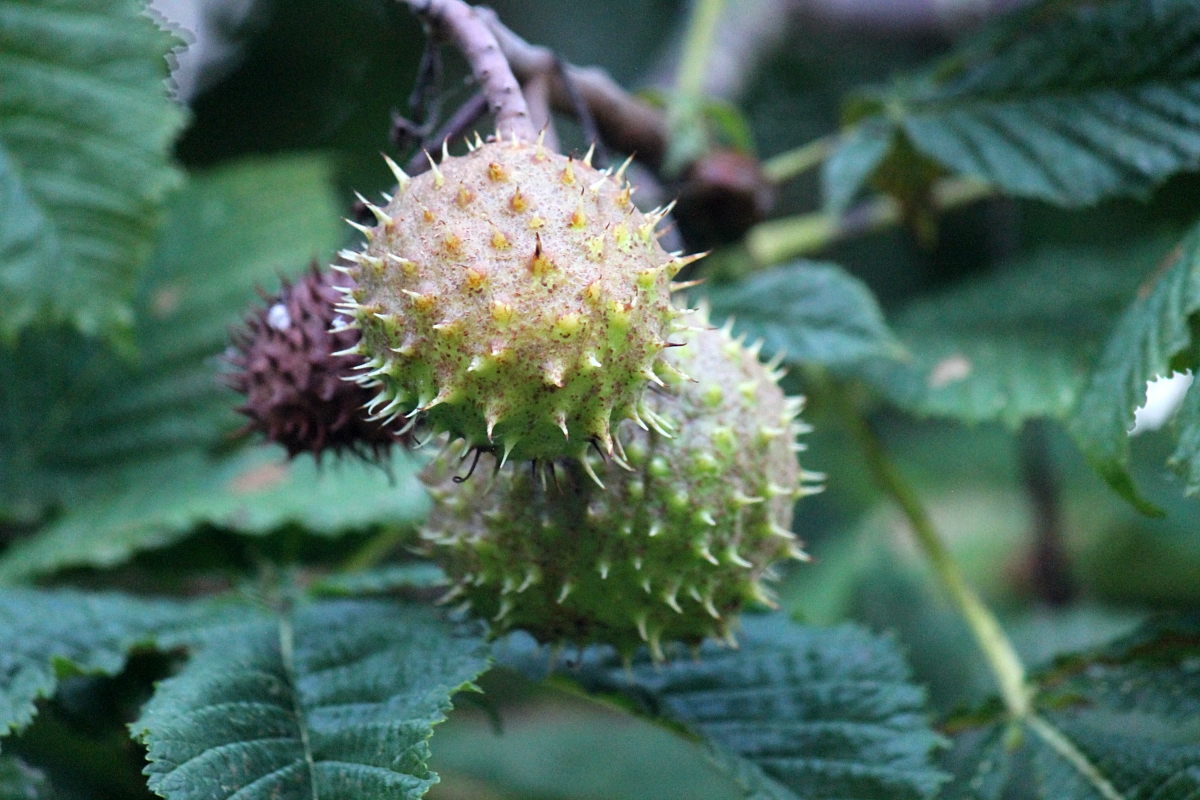 Once more into the breach and the terrifying towers of endless boxes. I have had this storage space for, wait for it, over 20 years! I think it’s time to actually attempt the dream and build the archive with all its components, everything in one place and everything working. But it all depends on getting it all to Portugal, getting the approval to move it as a resident without import duties, raising the money to move it and then finding a place in Portugal that is sustainable. Of course, as I’ve been collecting all kinds of things since the late sixties, from records to guitars, to books to odd artefacts and racks of music magazines, it would be a shame to sell things to afford for it to be set up, and here’s that phrase again – kinda defeats the object. 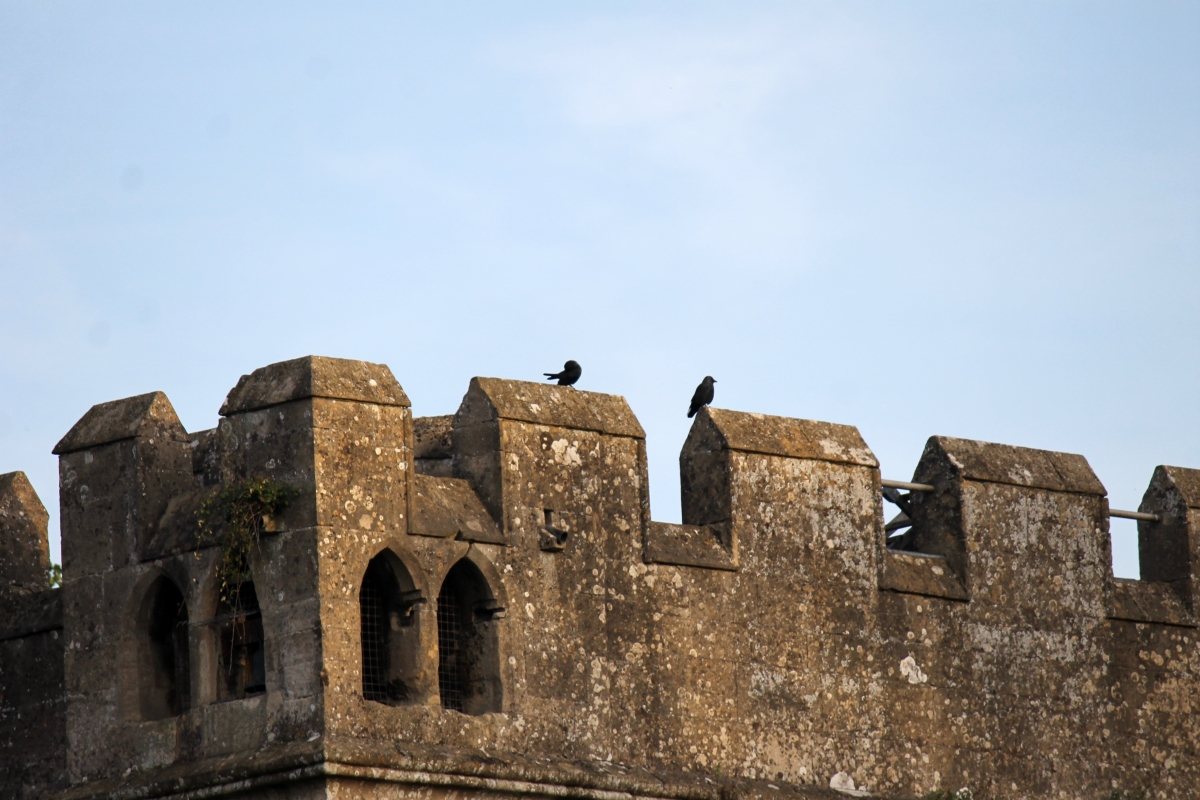 I go in there full pelt with the will and the energy and spend the day lifting, clambering up mountains, taping up boxes, labelling, discovering things I forgot I had and by the end of the day my back hurts, not from injury but from hours of work. Olivia is there too, usually after running around the town and doing the other things that have to be done. But at this point, it’s just the two of us. Yesterday, we had some offers of help, thanks to everyone for that. I think the archive will be easier than the storage because it’s already so organised. The storage is like a village that turned into a town before becoming a city. There are odd-shaped houses on impossible corners, dead ends, mansions next to huts and little cohesion as different generations and tastes have built over the centuries.

It’s amazing to find a picture of my mum as a young girl in the fashion of the day and my parents on their wedding day and my daughter Signe as a child, today, imminently about to give birth to her second child. I found my stamp albums and boxes and boxes of books, cassettes, old paperwork and you know that drawer in your kitchen..? Well, it’s four large boxes of that stuff in the storage. I found my Gizmotron which I used in the early days of the ex-band that had me remove one of the knobs from my Strat so there is only a volume and a tone, instead of two tones. I drilled a hole into the body (or somebody did) and mounted the Gizmotron on the guitar, I even used it live. It didn’t last long, shoddy, plasticy and although the idea of wheels with nylon teeth being pressed revolving against the string was an interesting idea, for endless sustain, the practicalities were troublesome. Using it live was a nightmare as you had to plug it into power. Godley & Creme, let’s have the prototype please, something that doesn’t break like the cheaper, cost-effective version that is needed to make a profit and be affordable. I think the solo on 10,000 Miles was done with this clumsy thing. 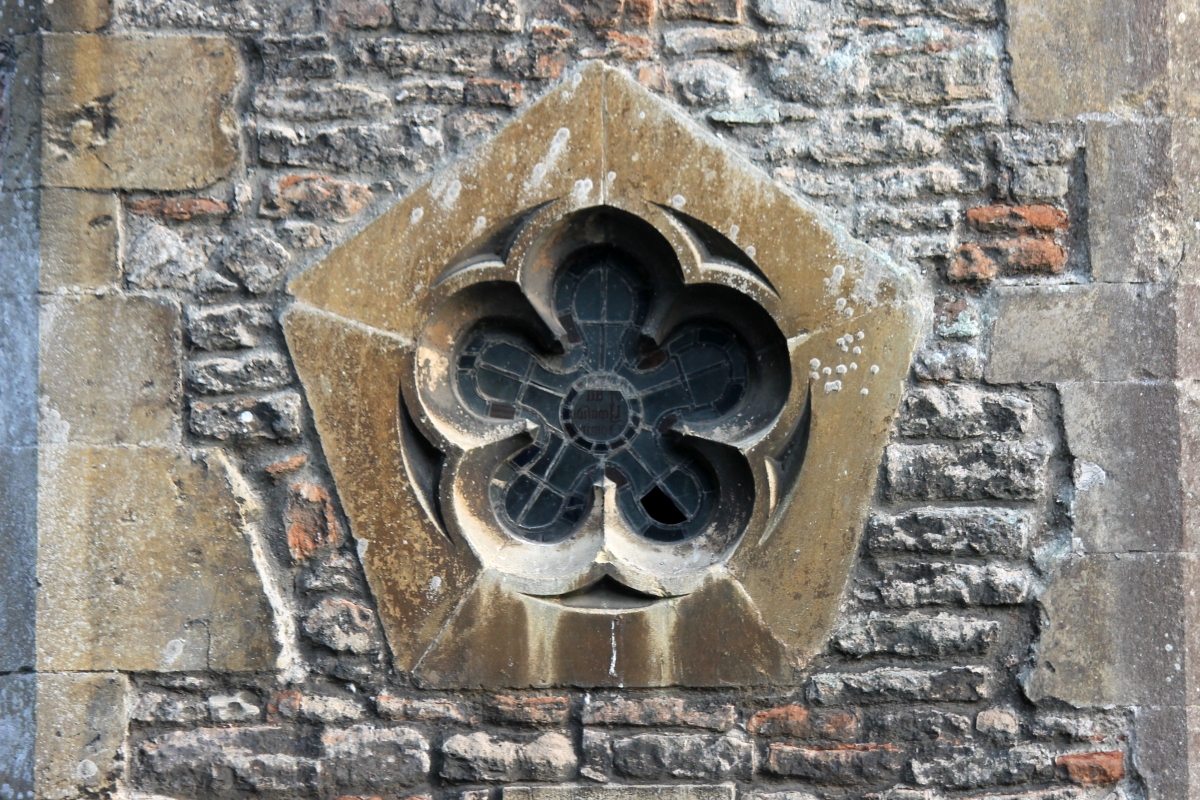 Leaving the storage at 5 PM when they close, a quick dinner at the pub and back to the camping ground for a sesh with Brian in New Jersey, unique surroundings as the light faded hiding the caravans in the dark of night. Tomorrow is the last day at the storage of this stint. Our plan was to stay another night here and go to Stonehenge on Saturday but the car will be full of empty road cases and guitar cases and boxes plus the killer blow, Stonehenge has scaffolding, not the time to go and experience the wonder of the place. 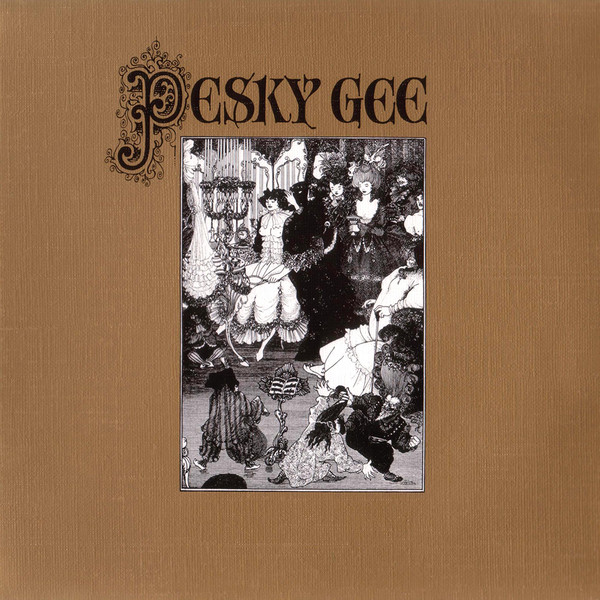 Music today has been Pesky Gee – Exclamation Mark (1969). Ostensibly, Black Widow before they changed their name. Every music nerd of a certain age knows Come To The Sabbat from their second album Sacrifice (1970) and first under the Black Widow moniker. It was music to scare your parents. Somehow the parents weren’t scared of cigarette ads or John Wayne, Edgar Allan Poe or capital punishment, I could go on, I won’t.