The size of the job hit hard today. It’s probably good that the storehouse closes at 5 PM because I’d work on and probably kill myself. Dying for a million boxes of vinyl seems like a worthy cause but it kinda defeats the objective. A lot of the vinyl in storage is dupes of records I already have although lurking in some of the boxes are records that I don’t have that I picked up in Sweden and shipped here when I left there. There’s also boxes and boxes of 7-inch singles and more CDs and cassettes galore. There was never any room for the 2000 cassettes in Penzance. Since my Aunty Gwen died and left me her music collection, I now also have quite a few 8-track cartridges. This museum of music, of inspiration and magic, whether it be public or private, will be a fascinating journey through the art and formats of the physical, now where do I get some digital cassettes or piano rolls? 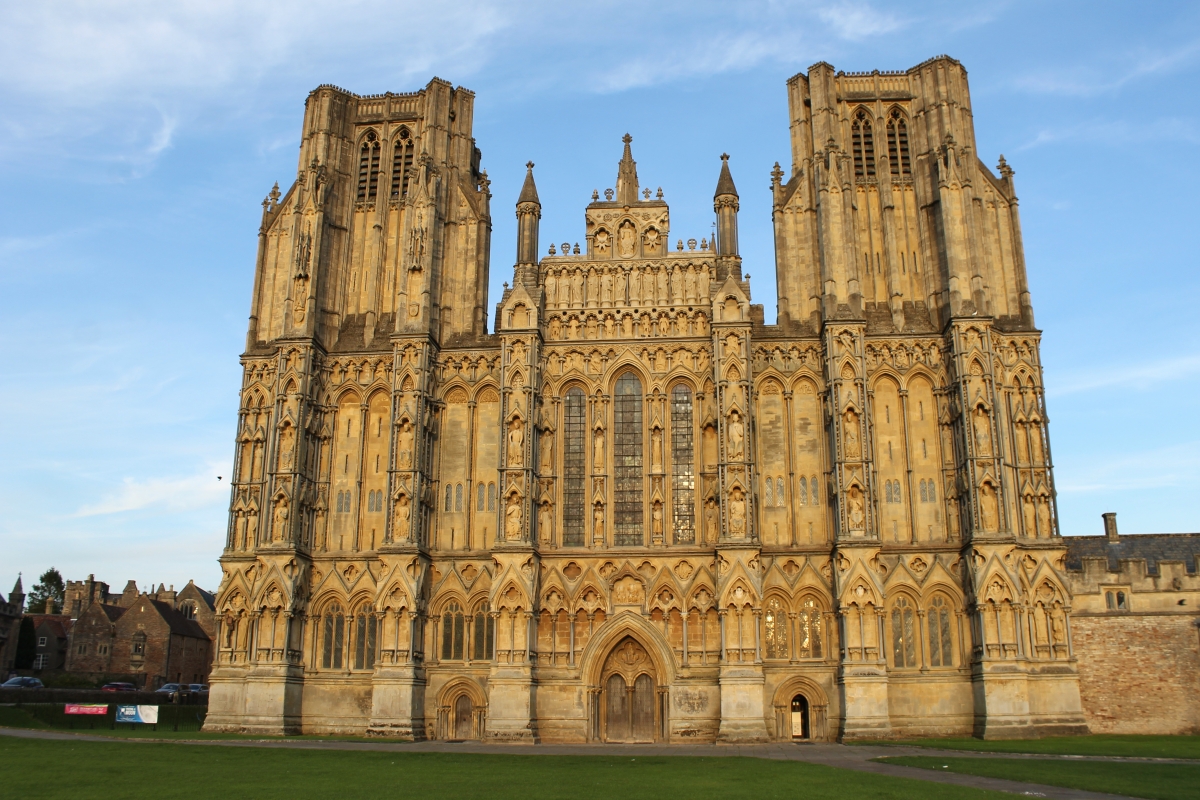 I had this idea that there would be themed rooms with the different formats set up in each era. So there would be 78s and say, forties decor and a VHS room with eighties decor. I could also have the dupes in the appropriate rooms. This would be separate from the actual archive that would be in the main area. My Aunty Gwen also left me her stereogram and I have a collection of different stereo components, radios and speakers from different eras that could all be incorporated into a time capsule. I could also do this with studio gear, as I have a 4-track, a 16-track and a 24-track. I have a 32 channel mixing desk in storage and all those amps from the different eras, guitars from different eras. It’s like that Crowded House film clip for Don’t Dream It’s Over, you can even dress for the room. It’s a musical indoor theme park.

I have always considered putting the whole of the archive in chronological order. I thought it would be fascinating to see the development of sounds and to see which albums were coming out by different groups at the same time, I suppose we know this already but to see them sitting next to each other on the shelves and imagining what the record shops’ shelves looked like say in 1967 would be fascinating. The problem of course is that a band’s records wouldn’t all be together as a body of work, but would that really matter? 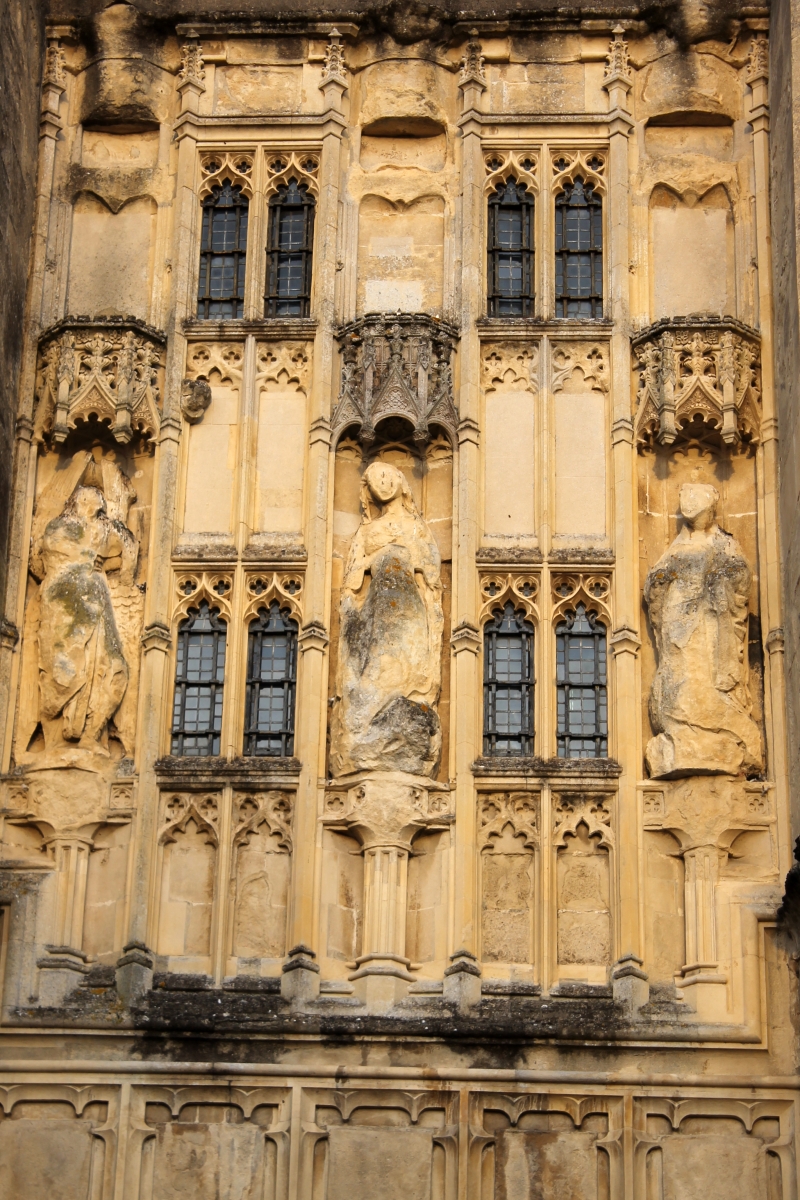 One of the practical problems with all this moving is that the boxes are really heavy. You have to keep the boxes as small as possible otherwise you just can’t lift them. And it’s not just records. I have a large collection of popular music magazines, NME, Mojo, Uncut, Q, VOX, Zig Zag (not many) and others, they are soooo heavy. But just imagine all this, in one place, what a wonderful place it would be to visit. Still, the doubters would say we have Spotify, me too, that’s part of the story.

After the storage house today my body was screaming. When they closed up I just sat in the car for 20 minutes with my eyes closed trying to imagine how I’d make dinner. Eventually, we decided on Thai Dragon in town. We drove there and with no parking, ended up back at the storage house. So we parked there and walked but after we had eaten, Olivia walked back and got the car and drove back to pick me up. After she left I was a little dizzy in the restaurant and went outside for fresh air. Thai Dragon is opposite the amazing Wells Cathedral that I took pics of yesterday. The sun shines on the cathedral’s face and makes this spectacular building glow. Fabulous fact: Ed from Ozric Tentacles told me that his father was involved with the renovations on the face of the building especially all the statues and he used Ed’s face as a model. 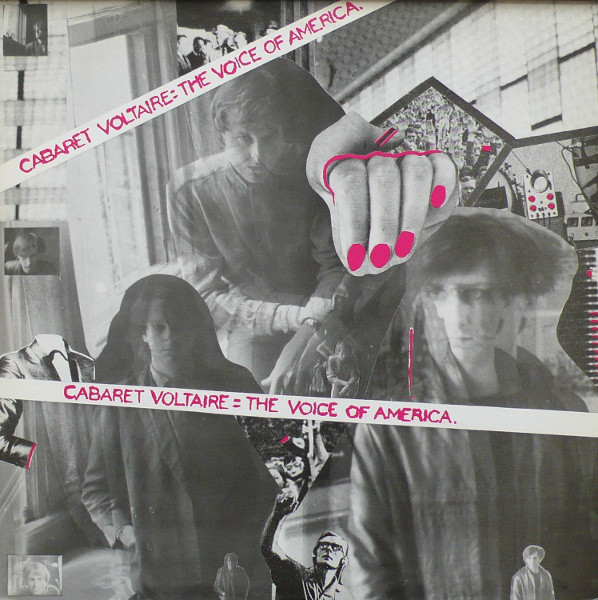 Music today was Cabaret Voltaire’s insane album The Voice Of America (1980). It was the first album I bought by them and I bought it new when it came out and I still have it. It’s like a strange space-age Residents. Experimentation using the sounds of the day can make things dated but this record is just timeless. It reminds me of The Beatles‘ approach to Revolution 9 on the White Album (1968), not a comparison I’ve heard made before. Sadly this week we lost original member Richard H. Kirk. So in honour of this crazy madman take your brain on a wild ride, you probably need it for perspective as you contemplate what they put in the water in Sheffield.