One of the great joys of being human is waking up in a field. This particular field just outside of Wells in Somerset is sandwiched between the villages of Haybridge and Easton and it’s the greenest and most gorgeous of locations. Sliding Ariel’s door and stepping out onto dew-soaked grass and seeing the sun shining down was pure joy. Heading up the path to the shower and looking back, the hills above the campsite presented inviting walks, if you’ve got the knees for it, I haven’t. The shower was the greatest and I sat on a bench outside the cubicle to put on my socks and shoes, this was my first time van camping. Olivia was still asleep so I was chatting with the people in the birth next to ours, Kevin and Karen from Essex. Their VW was T4, ten years old, and cost £27,000, the new one is £70,000, Ariel cost 5,000€, that’s a big difference for the same function or should I say that’s a big difference for that extra luxury of space, sink, cooking, not that I would mind the upgrade of facilities but not at the cost of sacrificing Ariel’s character, maybe I’ll feel differently when I’m 70. But, if it gets too posh, it’s glamping? Silver service, feather pillows, private hot showers, you might as well stay at the Hilton.

The first day at the storage was always going to be slow, late start and faced with an indoor mountain. The idea is to throw away that old television (if I can find it) and try to throw away that box of old destroyed Blundstones. I was saving them for gardening in my 85th year. But I’m also picking up the boxes and road cases for items that are down in the archive and the studio in Penzance. I was happy to see all my acoustic guitar cases are here, plus the original boxes for my three unroadcased guitar amps, the Orange, the Matchless, and the JC120. Somewhere buried in there are the lids for the VOX AC30s and the multiple electric guitar road case. Those were the days when we had a truck full of road-cased gear transported between gigs and even between countries, set up and broken down by a furiously active crew of strapping road technicians. 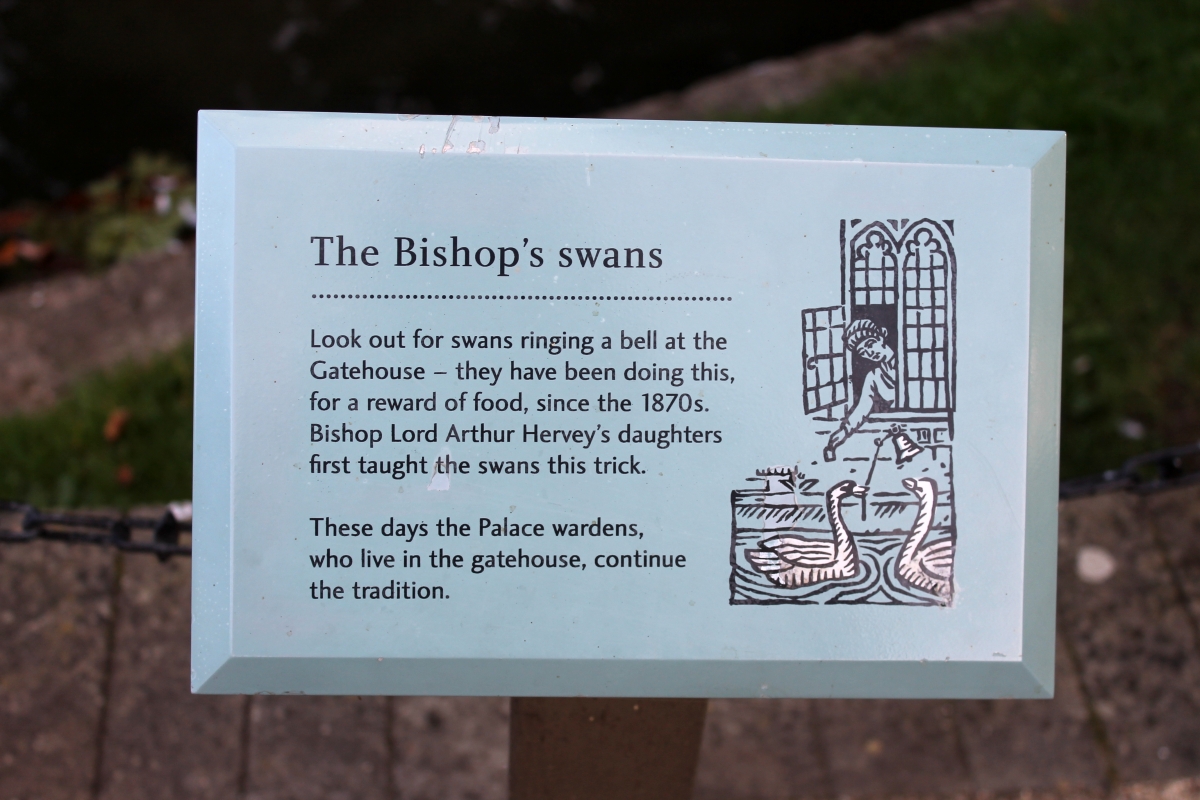 I cut a swathe of space, a valley between cliffs of boxes straight through the middle of the stack, attempting to access the core and find the box for the Linn Basic turntable and the Yamaha cassette player and amp which are spares at the archive. The Linn Sondek doesn’t have a box but possibly the NAD amp does, I can’t remember everything in this ginormous pile (seventies word). There are a lot of records in here too, lots of dupes, that one day might find themselves into an In Deep shop but there are also boxes I have yet to explore. Teetering piles of the vaguely labelled and the specific which betrays the initial care and the ultimate rush as I was running out of time during the last major packing and shipping from Sweden to England. Oh to have everything in one big space all sorted out. 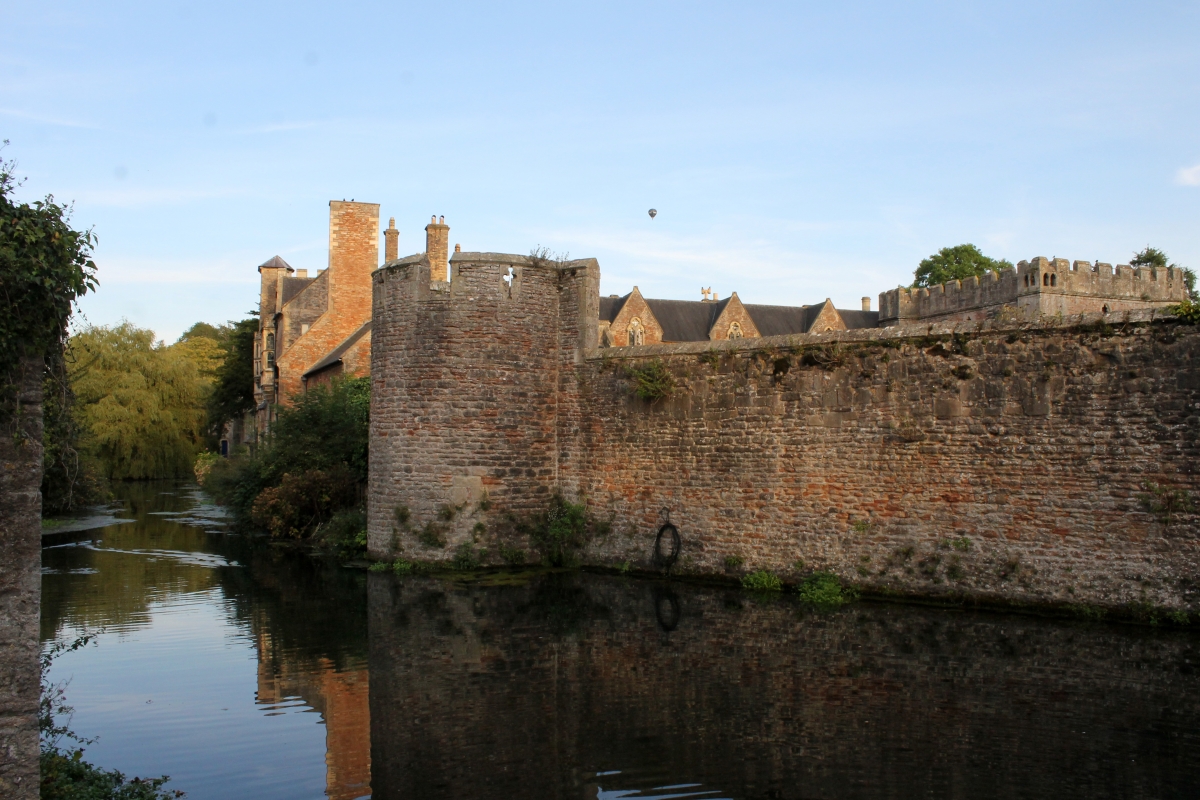 In the storage warehouse, it’s cold but I’m sweating from jumping up and down and crawling around the stack. I found my Aunty Gwen’s boombox that was sent to me when she died. I thought it would be great to play some cassettes on there but when I found a box with cassettes in it, I realised that the cassette player part hadn’t been used for years and the heads were caked in dust. So I settled for Classical FM after being unable to listen to the other BBC radio programmes for longer than ten minutes, the music, the DJs, the vibes, the talk, the competitions. The problem with Classical FM is not the music or the DJs, it’s the adverts for funerals. 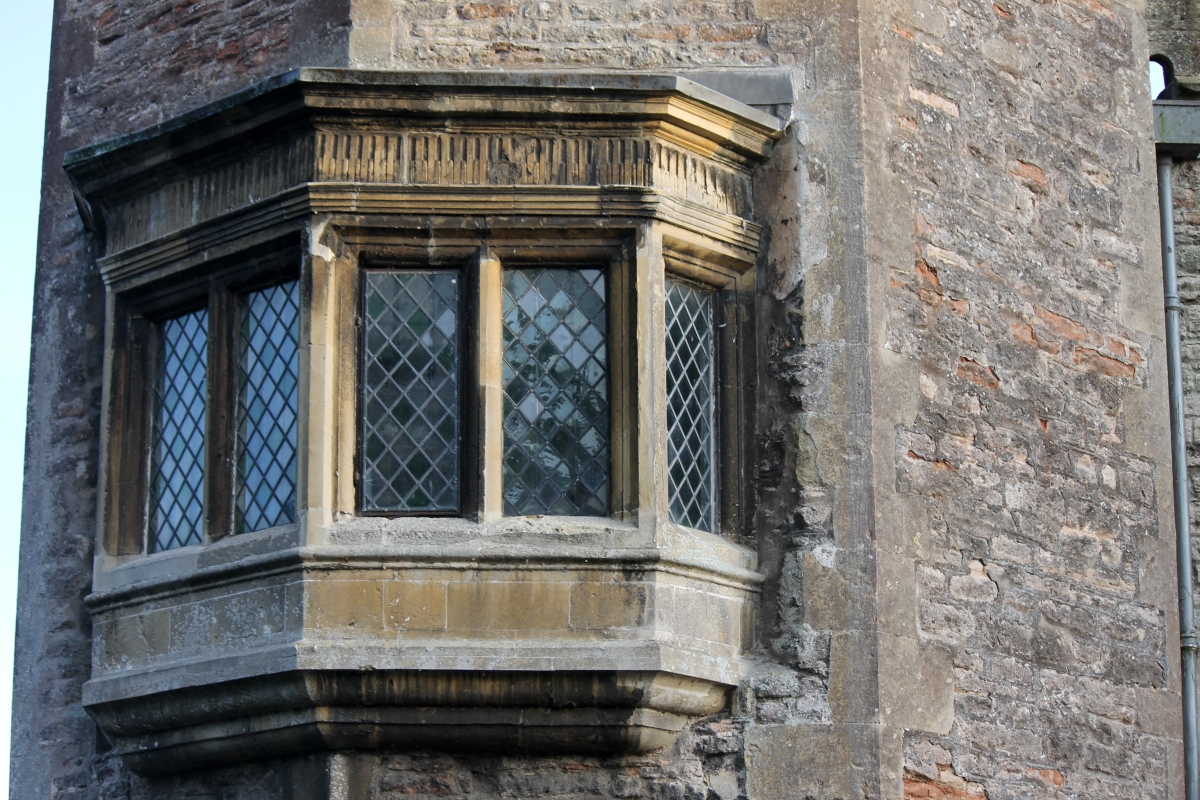 Whilst I was wearing myself out on the cardboard mountain, Olivia was driving to Abingdon near Oxford to pick up some more B&O speakers that I won. These were just £15 and I’d inquired about the other set and I only got a response and this cheap offer when I’d already bought the others (they were also substantially smaller). I bought them and thought Olivia might prefer a drive through the English countryside rather than watching me tear down a mountain in a cold sweat. The warehouse closed before Olivia was back and I took a walk in this lovely little town. I went to the Bishops Palace and sat there quietly by the MOAT. It’s a beautiful spot and after about half an hour the swans arrived and I took tons of pictures of them before moving on to the magnificent Wells cathedral. I met Olivia for dinner and now we’re back in the field. 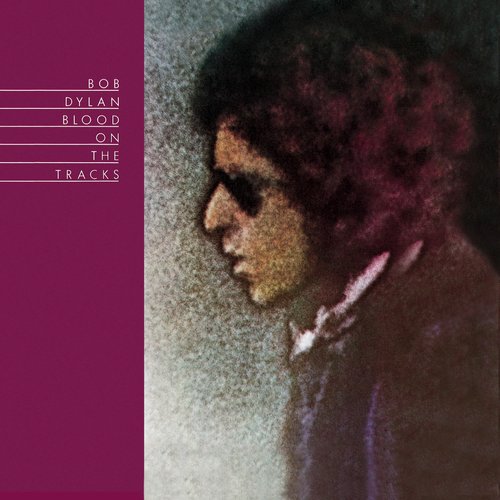 Music today was every classical composer you can mention and Bob Dylan’s Blood On The Tracks (1975) working somehow through the tinny little computer speakers. I guess good words don’t need Hi-Fi.