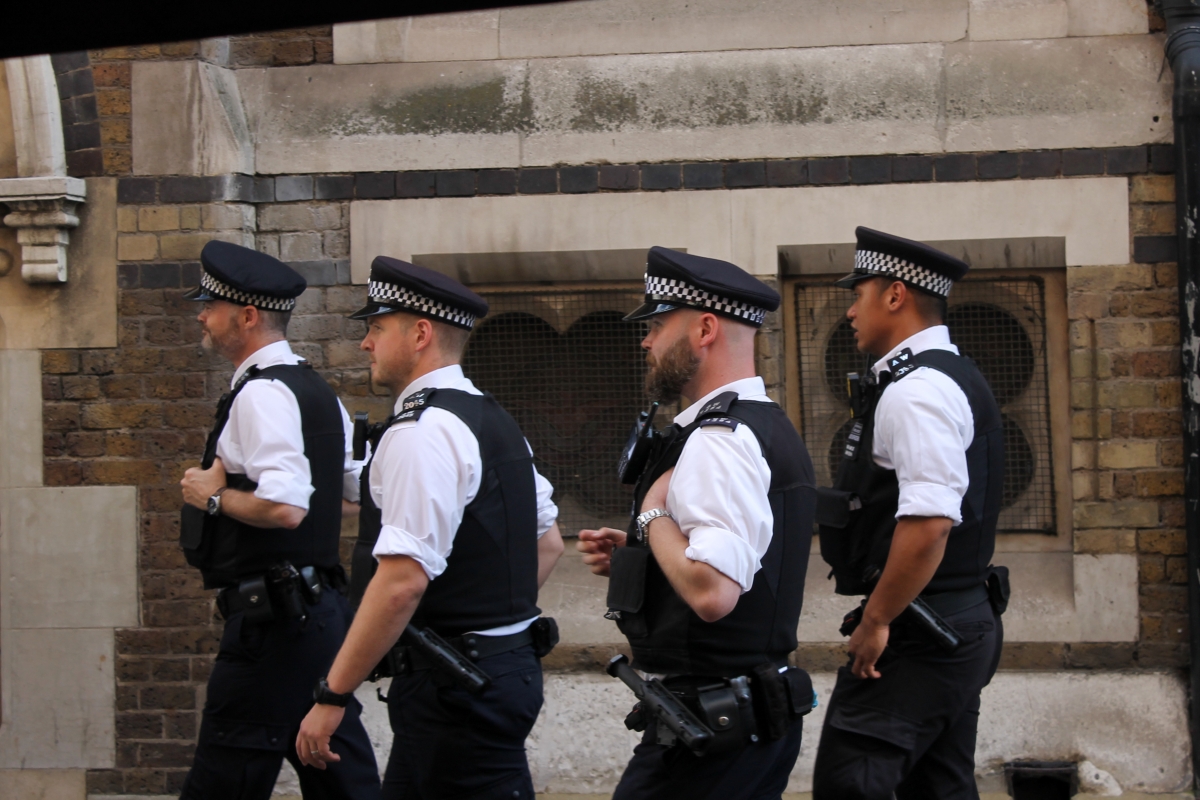 Early sesh with Arktik Lake Tony in Sydney today from a different location, our friend’s house in London. Laptop instead of the iMac, but at least it’s working, it was a close call. Tomorrow there will be a link for ordering the Arktik Lake Shimmer EP. There will be only 200 copies available of this aquamarine 4-track EP, four songs, one instrumental, I play the leads and sing the other three with help from Olivia and Dare. Nigel Macara from Oz legends Tamam Shud on drums, Tony wrote the songs and plays the guitar, DC on bass. In a normal world, the vinyl version of Space Summit’s Life This Way would be available around the same time as the release of the CD but it’s another world out there and orders for vinyl are so backed up. With the Arktik Lake EP, it’s been on order for a while (in Australia) and will be available for pre-order from tomorrow for a release on October 4th. There is no CD version. So break out your turntables. 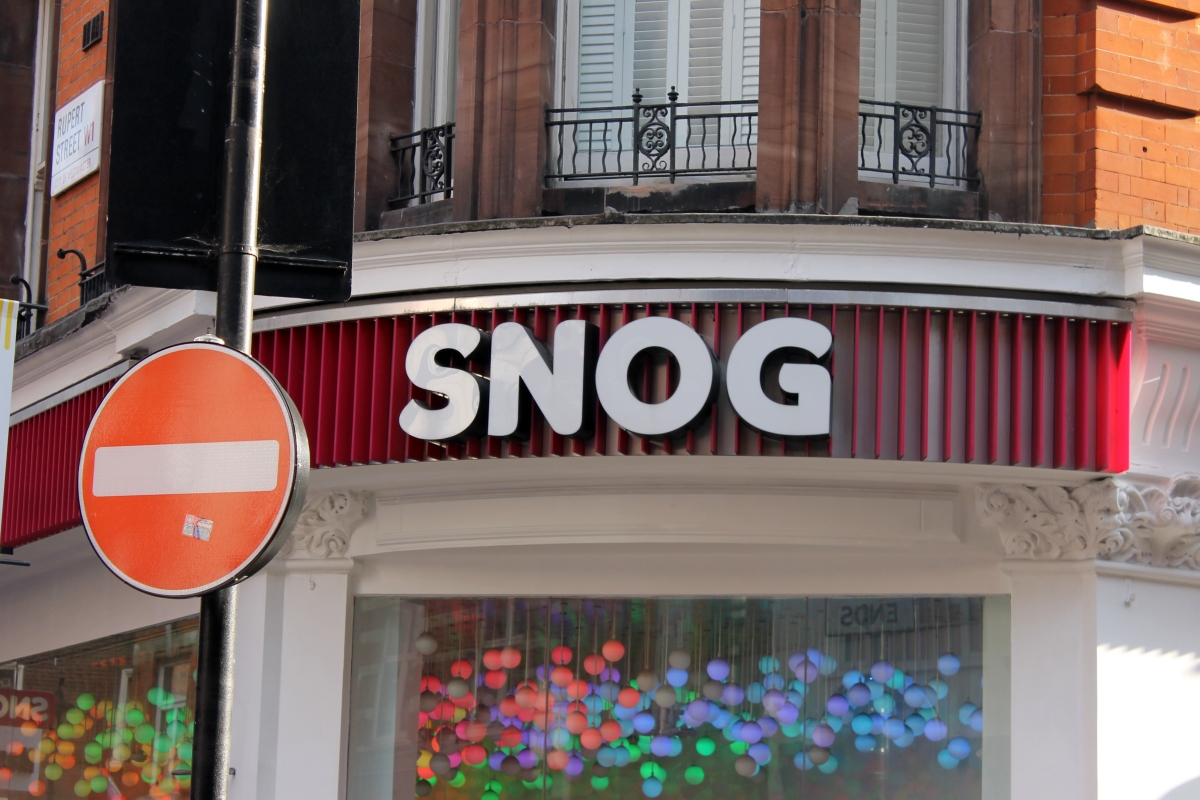 After the sesh with Tony we drove to sessioneer Noel’s house in Ashford, he is only half an hour away with no traffic, but it’s South West London and New Malden to Ashford on a rainy Sunday took an hour. We drove past Hampton Court and waved at Henry VIII and tried to imagine the world in his day and tried to imagine what he might make of the world today. Each generation dies unaware of the discoveries of the future, things we take for granted, like air flight, cars, hospitals, etc but I wonder what we will never know about? People of the future might say: Can you imagine that in the 21st century they had racism? Can you imagine that in the 21st century people didn’t know about living on other planets in cooperation with the inhabitants of other galaxies? Can you imagine that in the 21st century there was war? Of course, a cynic might wonder if the future has a chance of making a better world at all? I was about to say we’ll see, but we won’t. We will never know, we will die and leave it to the next generation to figure out, let’s just hope they have a thriving planet and not a dying one. 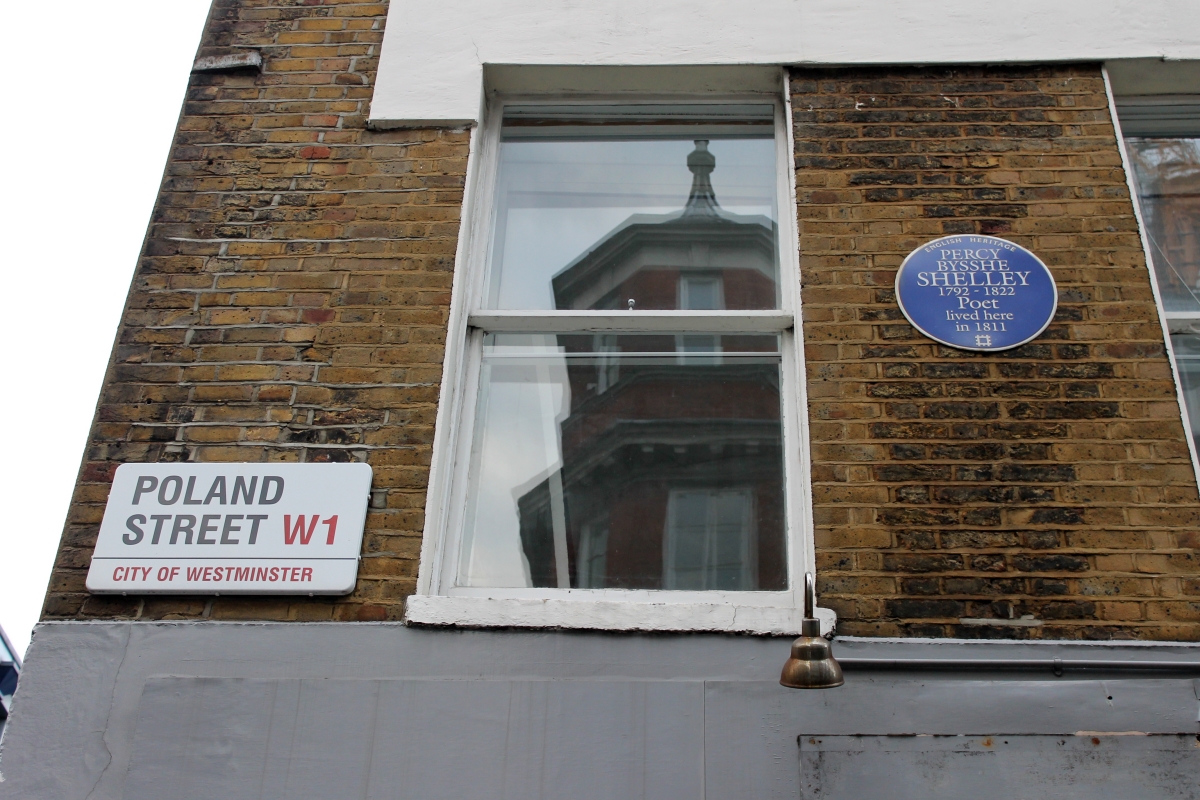 At Noel’s we admired his guitar collection and bought his mandolin for Olivia. I bought his VOX wah-wah pedal and a pedalboard for my extras. We couldn’t stay long because of the damn traffic and I had another sesh with Paul in New Orleans at 4.30 PM so we headed off and got lost. I’d forgotten my phone charger and the sat nav takes all the battery, one wrong turn and we were in Esher village. But that was ok because it made us think about The Esher Demos that came with the reissue of The Beatles‘ White Album. The lads probably drove through here and got lost as we did. 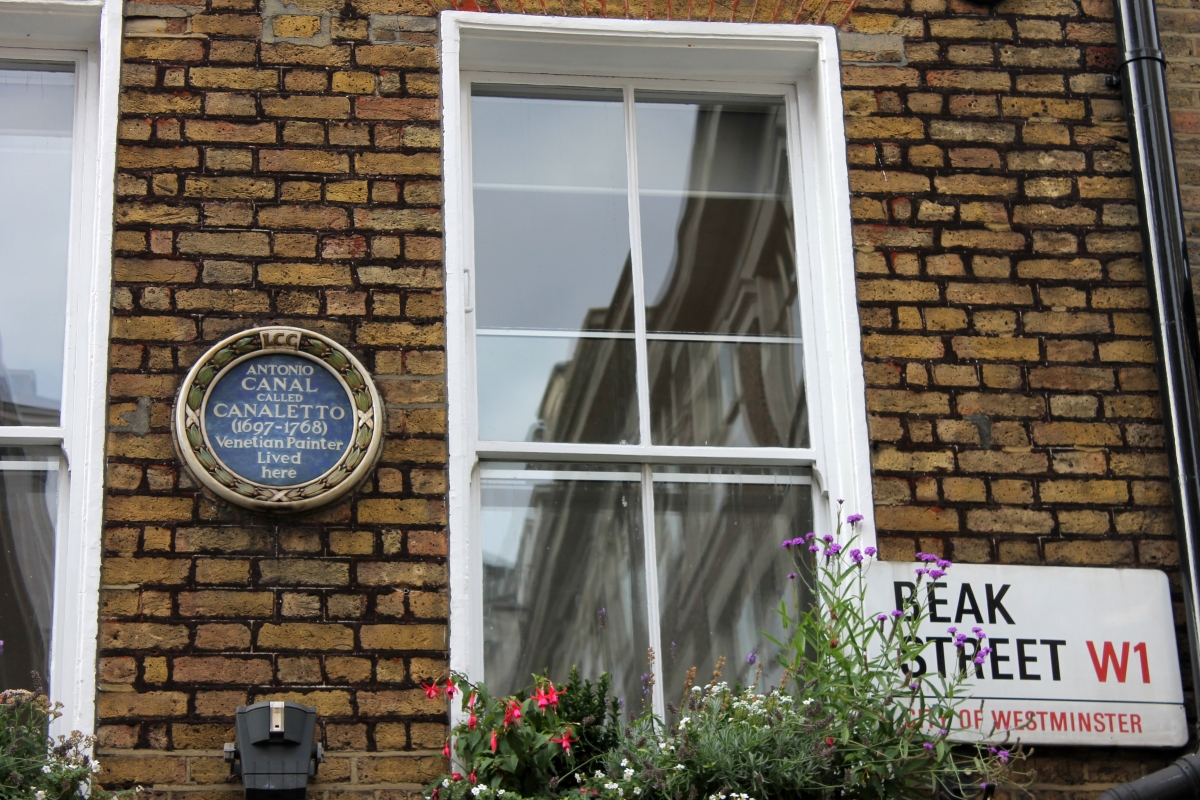 Back in New Malden, sesh with Abby and Nick in Philadelphia before the last dinner with Biggles and Colleen and many subjects of conversation, one of which include the proper pronunciation of people’s names. See how you go:

Don’t get me started on footballers.

Olivia has been negotiating how to drive a left-hand drive vehicle in a right-hand drive country in the rain, around roundabouts and in a mad place like the outskirts of London. She has of course been succeeding but it’s an extra layer of concentration and I sometimes have to lean out of the window and make sure that we are not scaring an oncoming driver. Ariel’s light blue hue actually calms the other cars down! 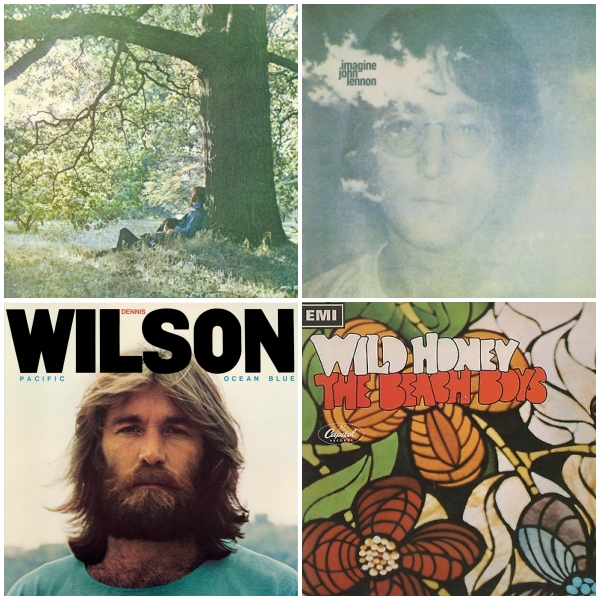