We were supposed to be going into central London today for some specific reasons but it all went horribly wrong when I discovered that my computer wouldn’t even power up. So on one hand, computer not working, disaster, but on the other hand, one of today’s tasks was actually to take my computer to my computer man Mohamad in Queensway to get it looked at. It had been failing but having it completely fail the same day I was taking it in was a spectacular coincidence, it might have failed on the 26-hour ferry but it waited, nice computer. The problem with all this was that all that was wrong had to be assessed and discovering a short circuit on the motherboard wasn’t exactly a simple issue. Without going into it, we took it in at 1 PM and we walked out with it fixed at 9 PM. A lot of the day was spent just waiting for the techs to work it out and there were some false starts. So much for the specific tasks of the day, one of which involved writing a letter to the Portuguese Consulate on my computer so I could have the archive come into Portugal without customs duties as a resident. I hate the paperwork, almost as much as I hate my computer dying. 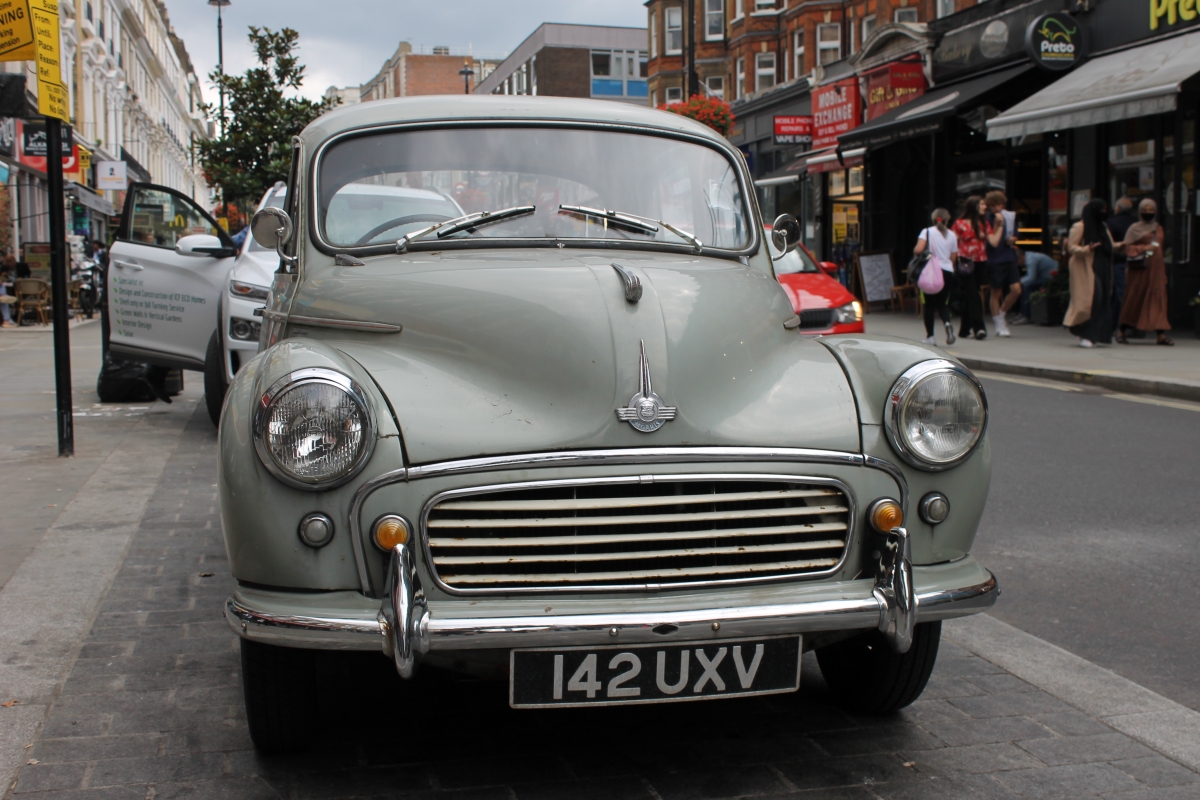 Today we also realised that the PCR tests hadn’t arrived. You have to have one test before you leave Portugal and another two days after you arrive. You order it online from a reputable company, take the test and send it back. The government had thrown a lot of these companies off their list as they were not doing the job. Well, today Olivia phoned them and asked where is the test that we ordered two weeks ago? “Oh, we haven’t sent it out”. That’s efficiency from the reputable companies on the list for you. Does anybody know what they’re doing out there? Don’t you just love it when somebody, anybody, does something properly? I know, it’s hard because there are other agents and factors involved and it’s not always in your control but when the team gets it together it’s a wonderful thing.

I decided to hit the Record And Tape Exchange in Notting Hill whilst I waited for the news on the computer. This is something I had been planning to do tomorrow but as it was close I walked from Queensway to the shop on the main road near Notting Hill tube. It was my last hurrah buying music in England for the archive. I bought one vinyl LP for our host Biggles, Argent’s Greatest Hits, not that he has a record player, I just thought he might like the aesthetic of it. I bought one vinyl LP for myself, or I thought I did. Steel Mill’s Green Eyed God reissue from the early seventies, hard to find, so hard in fact that they couldn’t find it on the shelves. I even called Anekdoten Nicklas to tell him I’d found it. So today’s haul was these two vinyl albums (well, one vinyl album) and loads of CDs because they are so cheap, between £1 and £6 but mostly £2 or £3. Apparently, it’s hard to sell CDs anymore and even those luxurious looking digipaks can be cheap, all that artwork and fancy packaging can no longer entice the general public. Great for the archive and the physical collection, CD, vinyl, tape, all formats, something you can hold in your hands, even a cassette has a soul. 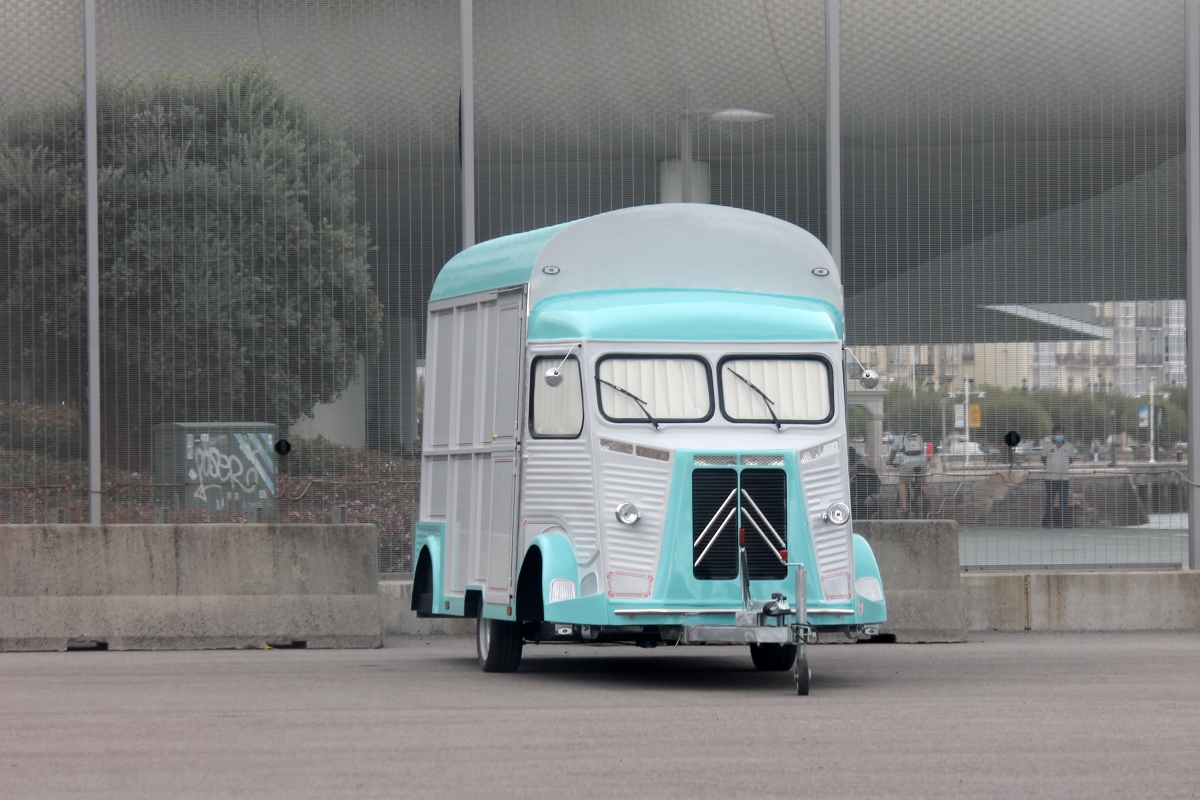 Olivia went shopping and came back with nothing because we are in London and everything she liked was hundreds of pounds. So we landed back at Mohamad’s shop which he shares with some phone dudes and we bought a device that we can use when we’re travelling to get the internet. I finally got my computer back, amazing work really, finding the issue and fixing it for me, what a service these guys give. £160 with a new power pack and in three weeks I’ll be back for my failing battery and that will be another stack ‘o’ cash, still, Mohamad always does his best to save me from expensive computer rabbit holes. Bite the bullet, pay the bill, be happy you have good people helping you out.

We went with Mohamad on the 94 bus into Soho because he lives there. He is from Lebanon and once he invited us to his house for an authentic home-cooked Lebanese meal. He dropped us off at Wagamama, which is coincidently opposite where he lives and we had a lovely Ramen dinner. Afterwards, we walked down Oxford Street to Bond Street tube and took the Jubilee line to Waterloo where we picked up our train for New Malden – we missed the sunset. 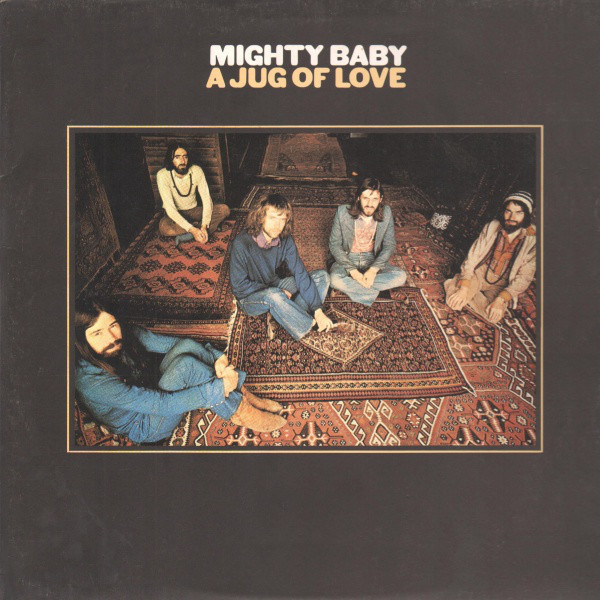 Music today has been the intriguing Mighty Baby and their classic second album A Jug Of Love (1971). Originally members of The Action, they made two albums, although their first album was more psychedelic. This album is some kind of grooving spiritual country as if they might have been on the same bill as The Band sounding like a southern rather than west coast Man or a mellow Patto. A bit of a hidden gem if you like this rolling early seventies, organic American influenced sound.