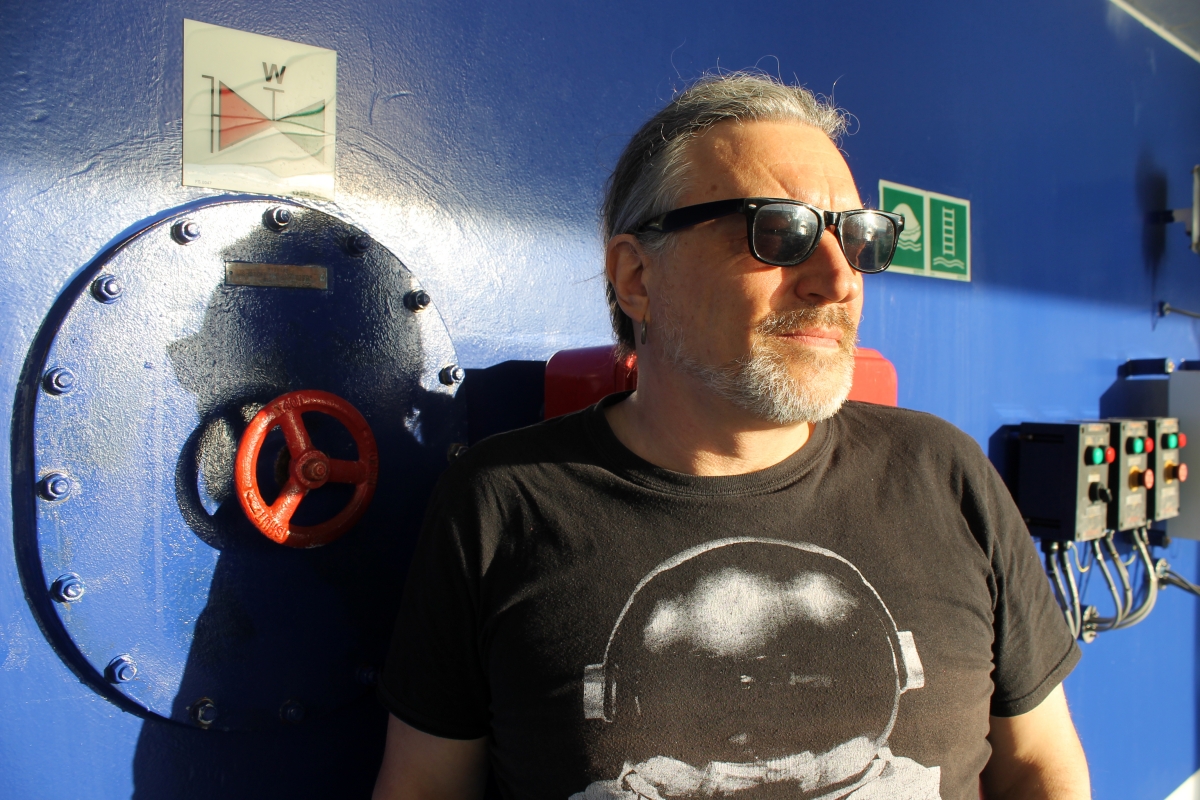 The cabin on the boat was £125, the best £125 I ever spent. A small room with a fake window with a picture of the sea with a light behind it and pretend open shutters and four bunks, but a toilet and a shower, and despite the size of the room it was comfortable with a big heavy door to the corridor which meant you heard no one walking by. We fell asleep immediately, the room was pitch black and we desperately needed to catch up with glorious unconsciousness. The first sign of life was an announcement over the speakers that run through the whole ship and into the cabins. “Good morning, it’s 9.15 AM,” in French, English and Spanish. My French studies had me picking out words I previously wouldn’t have understood like ‘besoin’. The voice informed us that the restaurant would be closing by ten, we fell back to sleep, a free continental breakfast was not enough to drag us out of our bunks. The next message was about lunch, also ignored. About 2 PM we started to stir and ventured out to see the endless ocean as the boat slowly made its way to England.

Yesterday the corridors and the decks had felt like walking on giant marshmallows, today it was so smooth on the sea it was almost like walking on dry land. The Bay Of Biscay can be rough but we were lucky to have such a smooth voyage. The sea was a dazzling blue, tankers and other boats were sailing by on the horizon. When we left Santander we saw a seagull swoop down and take a smaller struggling bird in its beak – it wasn’t a rescue. The sea in the port was greener but the clouds were low and it wasn’t until the following day that the sun was out in a bright blue sky turning all the vessels into floating explosions of reflected light. People were standing looking out to sea, mostly smoking which made it quite impossible to stay and look out to sea for long. We went inside to the dining room on Deck 7 and stood by the window at the front of the boat watching this giant craft cut through the water. How does something as large and heavy as this full of cars, trucks and people even float? Someone figured it out.

There were two men having a chat next to where we stood and we sat with them for a while and discussed the universe, living in Portugal and motorbikes. Their friend arrived who had a country band so we discussed music, guitars and the plight of today’s musicians. We soon left and took some pictures on the deck as it was getting close to arrival time. We passed by the Isle Of Wight and swung left to Portsmouth but we were soon sitting with Ariel on the lower deck waiting to dock and drive out into England. Next to us were two extremely posh cars, a brand new Rolls Royce and a Lamborghini SUV. The Roller had the bonnet up because it wouldn’t start, flat battery. Old Ariel started first time and as we moved out Ariel waved at the Roller a little sad. I talked to the guys in the Lamborghini, £170,000 plus £50,000 of extras, the Bose sound system cost £5,000. They were nice dudes from Preston and we talked mostly about football. Beautiful cars but Ariel has a rose in her hair. 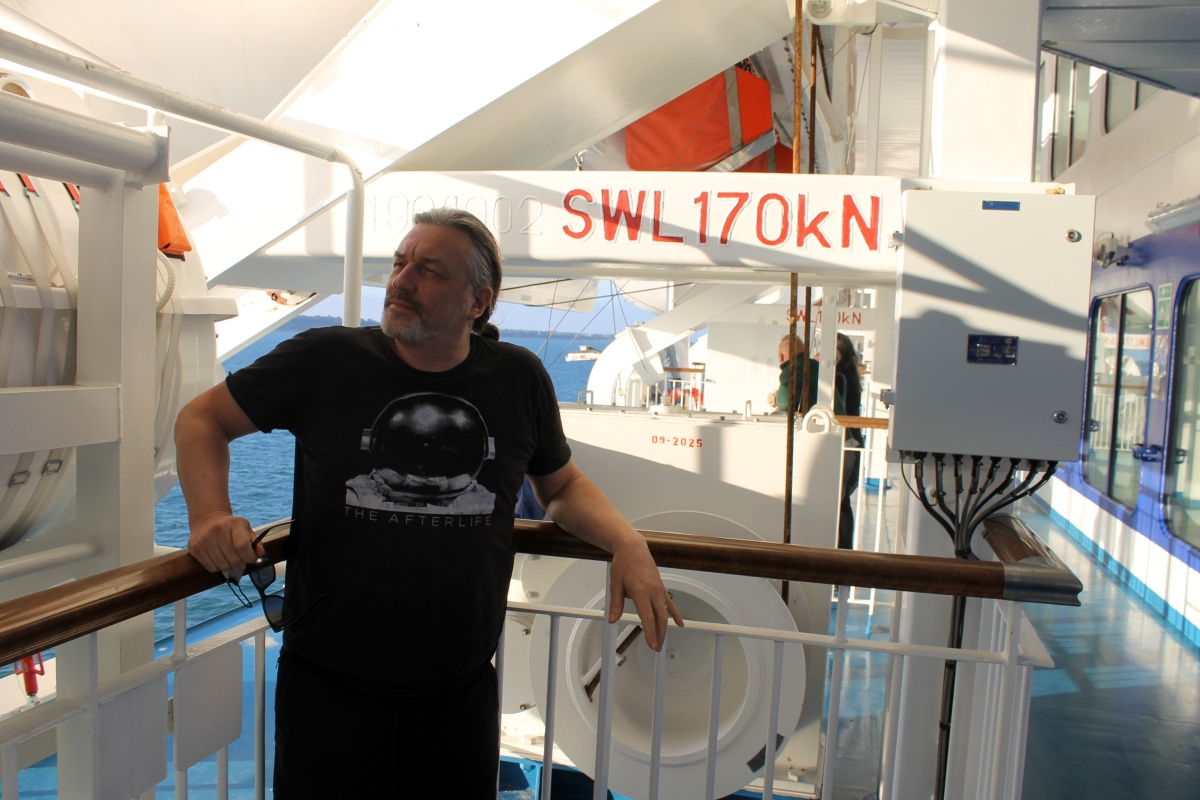 At the border, we were asked what my daughter and I were doing in England. “She’s my wife,” – “Oh,” said the woman and left it at that. We drove into England, left-hand drive and stopped at the first service station to fill up with fuel. No masks inside, here in England, very weird when you have got used to the mask mandates in Portugal. I called my mate Biggles and told him we were on the way. Portsmouth to New Malden is about an hour and a half, we made it. We chatted with Biggles and Colleen until just before midnight but we will be here for three days between central London trips and leaving for Cardiff on Monday. I got French in before the deadline and tomorrow we will be up earlyish for a day in the smoke. 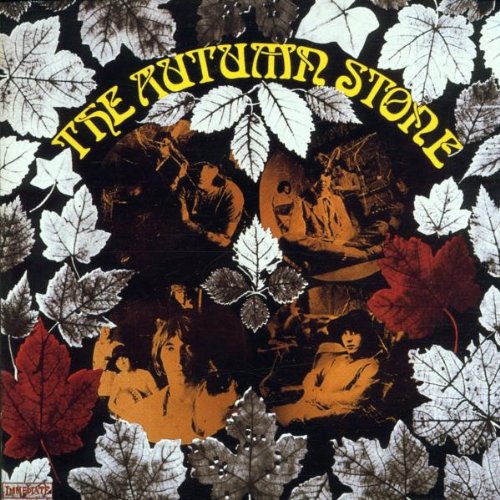 Music today has been post Biggles and Colleen going to bed, looking through the CDs I found the classic Small Faces collection of singles, unreleased tracks and live album, The Autumn Stone (1969). We’d all been to see the Small Faces musical All Or Nothing in the West End a couple of years ago, it was great. Off to bed.