We got our test results back today and they were both negative so we can travel. Phew! When we get there we have to do the tests again for the same price. So hopefully nothing viral happens on the 7 hour trip to Santander in Spain, the 26 hour trip on the boat to Portsmouth and the month in England. It’s going to be weird being there, we’ve made Porto home and England is the past, the place where my stuff is. At this point, I would hope this would be my last move. I’ve moved around all my life, even as a kid we weren’t in one place due to my dad’s different jobs and the fact that my parents had two pubs in between. The pandemic has had me stuck in one place for longer than I can ever remember except perhaps for the school years. After school finished I was gone. The first five years in Australia might have been stable in one flat, but even then it was constant touring all over Australia. I’m looking forward to getting out into the world again even if this trip for all its future benefits might be a lot of back-breaking box carrying and frustrating official paperwork – add to that the huge expense. We live for the future in the tricky present.

So the first thing today was planning everything for a smooth leave but right on cue, we got torrential rain. The trip to the bakery and the psychedelic psupermarket was awkward and then I swam into the city to meet Ricardo to give him my keys. I went out with my broken LFC umbrella but didn’t realise till I hit the street. So I came back for the forgotten umbrella the ladies at the pool had given me one rainy day. But before that I let two people into the building who were sheltering on the step and getting drenched – they were most grateful. New umbrella and into town, took the train instead of walking and got to the coffee shop to find lots of people taking shelter. Inside I met Ricardo and we discussed music, more music and the flat-earthers. Then off to meet Olivia at FNAC because we decided to buy a video camera to try and record our trip, could be fun, took some time and emptied a wallet. 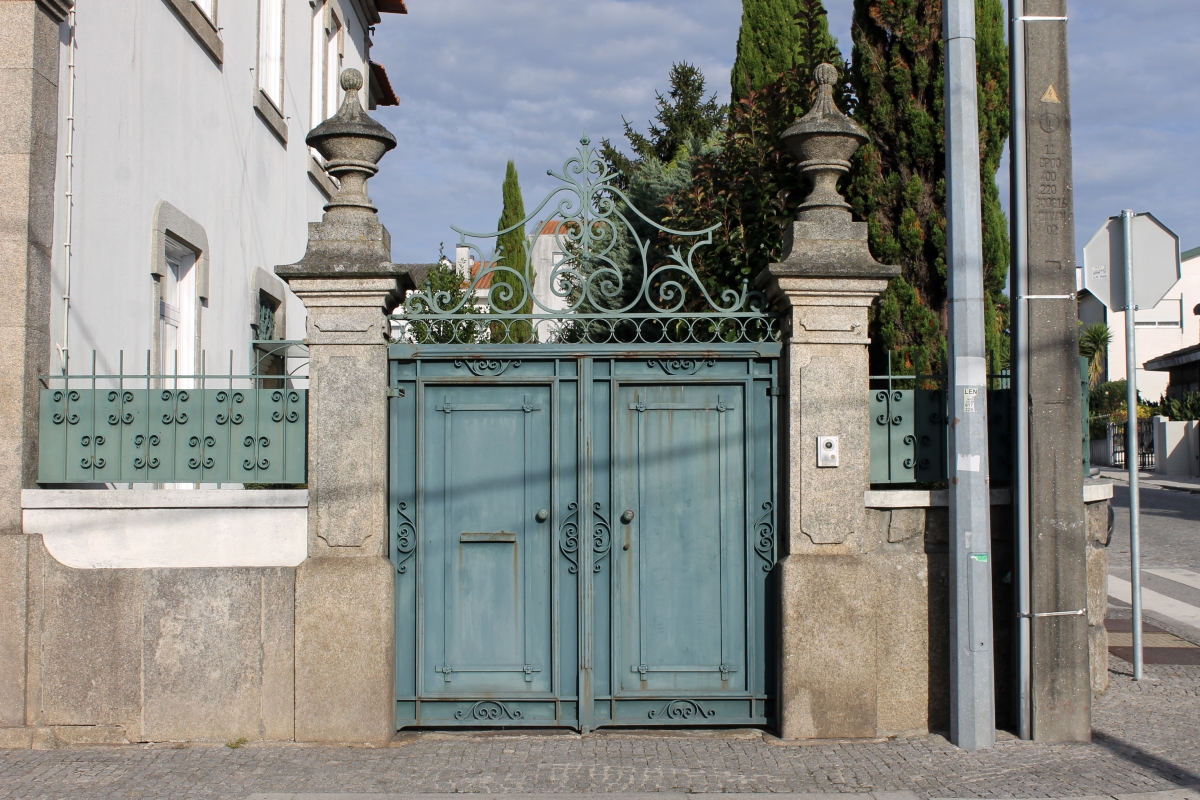 Back home, it’s still raining, it’s even raining in the Algarve. Thunder rumbled above us and soaked people caught umbrellaless were sheltering or risking it, running for a shop or an underground station. Still, it wasn’t cold, shorts and T-shirt was ample clothing despite the deluge. Back home and seshes with Matt in Brooklyn and Jeff in Ohio. Poor Matt got hit with the New York floods in the basement and Chris in New Jersey who postponed today was also looking to clear up after Hurricane Ida. 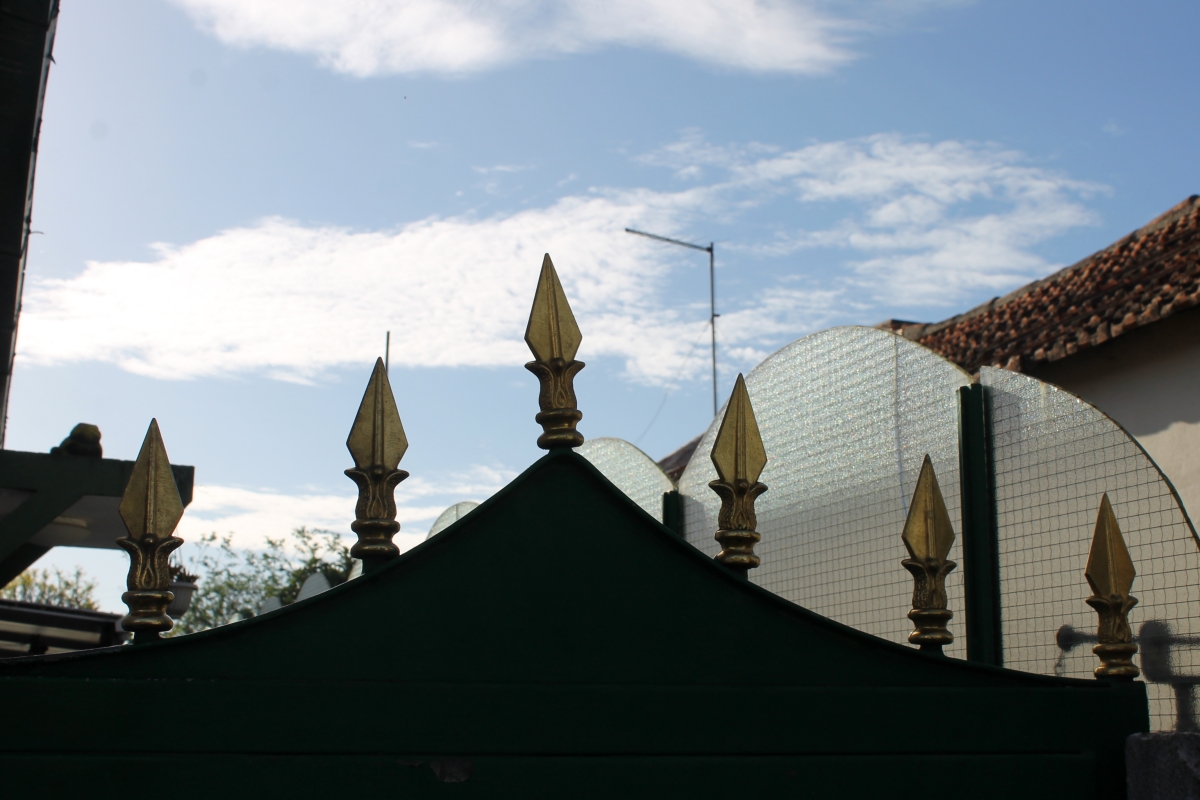 So, dinner whilst sessioneering because there was no other time and when I was done straight into French. Some amusing Duolingo stories. I’m learning something, just very slowly. It’s only going to work with repetition. My 63-year-old brain can’t remember it all quickly. Olivia, Matt and I were discussing if a child under ten was exposed to ten languages would they be able to speak them as they penetrated that fresh newly formed grey matter? Why do we have to slow down? Can’t we speed up? What’s the point of accumulating wisdom if you can’t remember it? What’s the point of dying wise? Wouldn’t it be better to get wise and live another lifetime with wisdom instead of wasting it on a bad memory and a deteriorating body, losing your faculties, your hearing, your sight and your ability to easily move from one place to another? Plus imagine the record collection after 150 years. 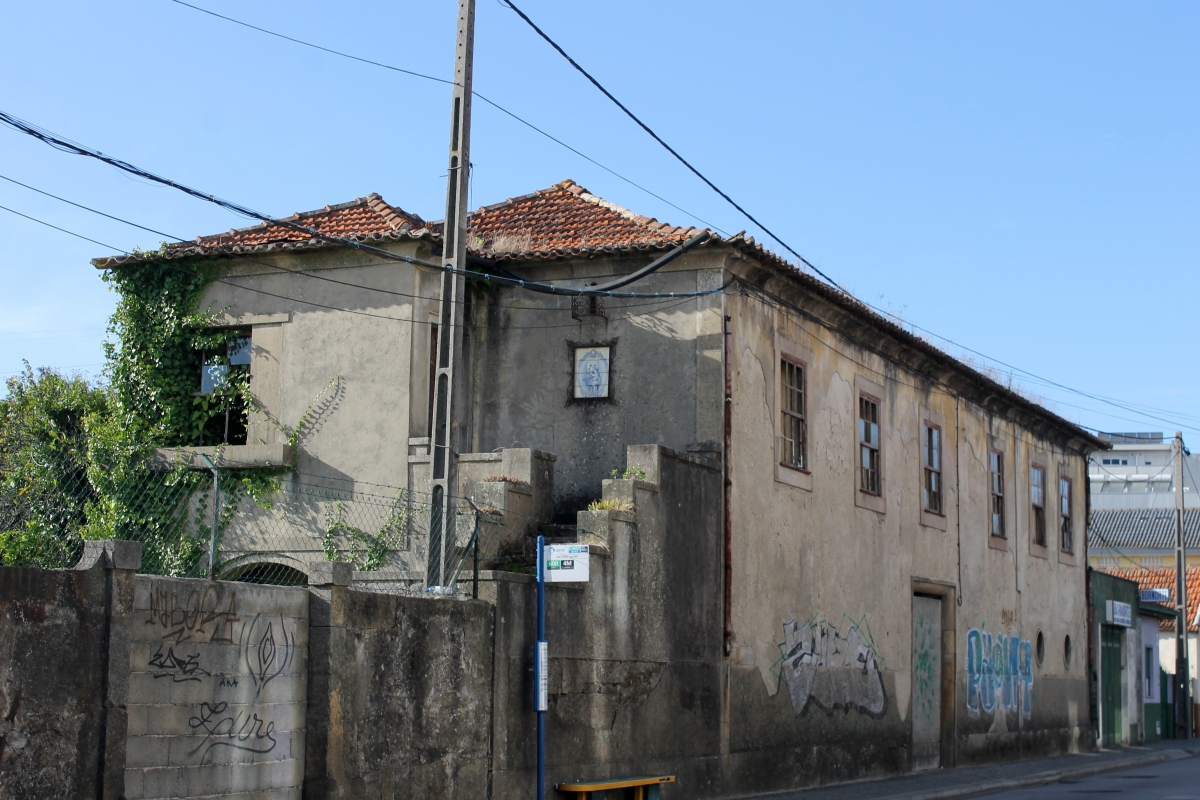 Well deteriorating or not it’s going to be a crazy month and I’ll do my best to keep you posted with some interesting observations and general stories as they reveal themselves. What might be the strangest of all things, after the month, returning to Portugal, back on the ferry for another 26 hours and the 7-hour journey from Santander in Spain to Porto – to the place we now call home. 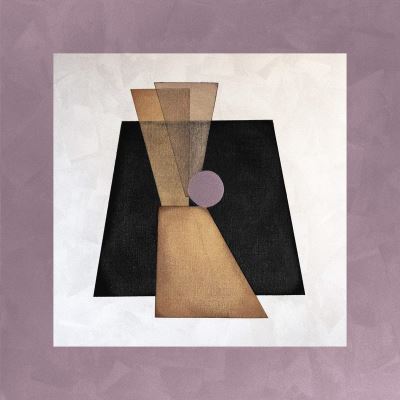 Music today was recommended by sessioneer Jeff, he actually turned me on to a few things today but as we are packing I’m just going to post this one album and put on a playlist. But if you are not into contemporary progressive math rock, I’d say stick to your own playlist because this is Chon and their third album (2019). Not for everyone.