It’s the last weekend before travelling back to England after nine months and ten days in Portugal. How weird, it seems like we have settled into living in Porto so quickly and easily and it’s the people that did that. You have to love a country that embraces you as a foreigner without question. I’m obviously not from here, I don’t look Portuguese, I don’t speak Portuguese but I am a resident of Portugal and it feels like home. Having the archive here, all my books and records, my guitars, and lava lamps will make it even better. Olivia loves it here too so the strangest thing will be to leave and come back to it as an established home. I haven’t had anything like that for 20 years. Everything was always temporary or just visiting or waiting for a visa to run out. It might have been recording or touring but now with a flat and a residence permit, there’s a sense of permanence that I haven’t felt for two decades. 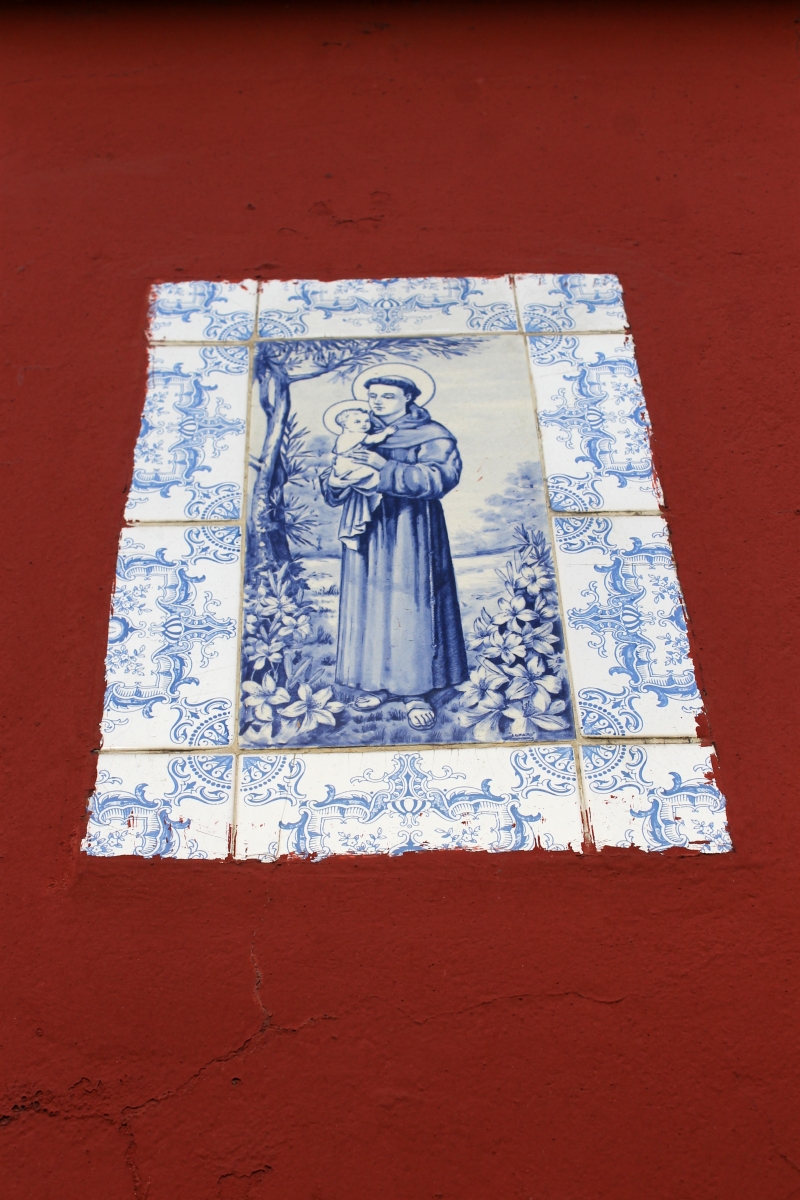 Sunday sesh with Arktik Lake Tony today and we are getting excited about the imminent delivery of the Shimmer EP. Tony told me today that he is expecting it this week. Tony is going to set something up so you can purchase it, only 200 available, blue vinyl. If you want to be on the ‘reserve me one’ list you need to email Olivia at olivia@martywillson-piper.com 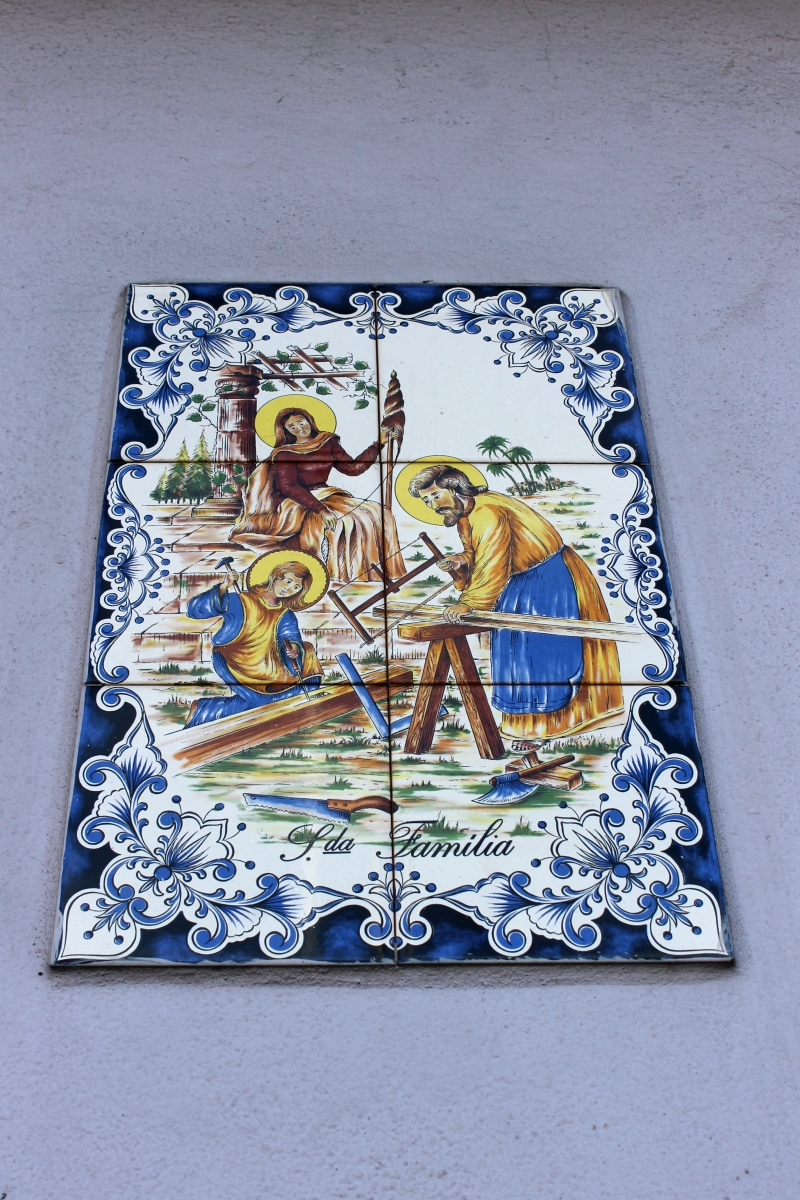 It’s been a little tricky down there in Oz for the Arktik Lake project future recordings as everyone is in lockdown so the lads haven’t been able to get together to rehearse, demo the new songs. At some point next year there will be new material and hopefully, an album released as well but as you know, these days anything can happen. I just found out today that the Brix Smith album will not be coming out on October 15th. It’s been pushed back to a date that as yet I do not know. I’ll let you know when I do. I also spoke to Salim in Texas and his album will not be till next year when we have a better idea of my travel situation. The album with Jerome Froese will also be next year and as far as Paul Simpson and The Wild Swans…next year, haha. All next year. But that leaves lots of space this year for the upcoming Arktik Lake EP, the Afridi/Willson-Piper album in early November (digital only at this stage) plus of course space for Space Summit’s Life This way released last Friday and available on CD and through all the streaming services (Bandcamp coming tomorrow). The vinyl will be coming next year when the record plants catch up with their productions. Isn’t there a billionaire out there somewhere, like Bezos or Branson who could do the world the great service of opening a large European and a large American manufacturing plant, we’d rather have Space Summit than space.

Liverpool won 0-3 today at Leeds with Harvey Elliott picking up a grotesque ankle snapping injury. Session with Brian in Indiana and then helping Andreas in Sweden with one of his projects before Djokovic from Serbia lost to Medvedev from Russia in the US Open final, losing the calendar Grand Slam. Then there was the back tyre of Max Verstappen’s car nearly killing Lewis Hamilton. Hamilton and the team vindicated as the stewards declared it Verstappen’s error. It’s crazy with these sportspeople how competitive they are, the desire to win. I suppose music can be like that too but for me, it’s not a competition, it’s the pursuit of magic. Also this patriotism thing – winning for your country, I have a German wife, and father in law, one of my daughters, grandchild and coming grandchild and mother in law are Swedish, my son in law is Bosnian, I was in an Australian band for 33 years, Space Summit is Anglo-American with a backing singer from Borneo and an English drummer, MOAT is Anglo/German/Swedish, Salim’s father was Syrian, Jerome is German, Brix is American, Paul Simpson is from Liverpool, Arktik Lake Tony is Australian, Ahad lives in Turkey and his family are from Pakistan, his wife is Turkish and they live between New York and Istanbul. I lived in England, Sweden, Australia, and America (I had a flat in Brooklyn) and I live in Portugal and I’m studying French with a British passport. I have sessioneers from all over the world. May the best team win, that’s what I say. 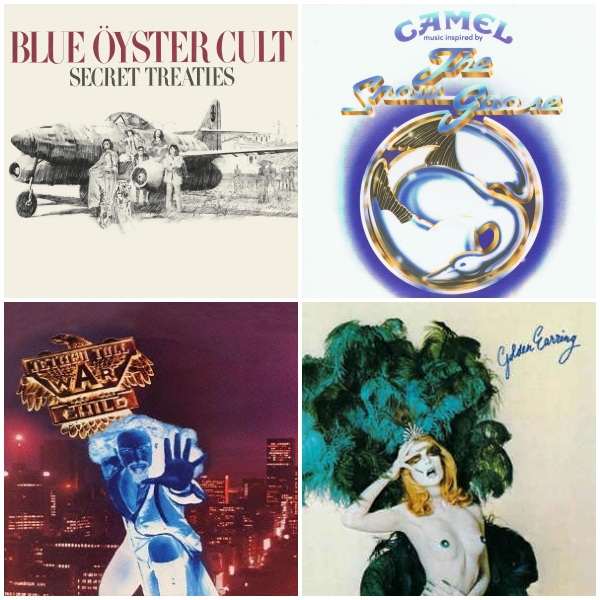