Today was the day for Ariel to go to the doctor for a check-up before our trip and to have her stubborn wheel nuts looked at. Our friend Ricardo had organised Luís in Maia, a small town half an hour north of Porto. It was nice for Ariel to take us for a spin after being cooped up in a dusty garage. It’s always nice to get out onto the road and see the signs to places we’ve never been like Braga, Vila Real and Lisbon. I commented that we must just drive to these places one day and spend a few hours walking around, checking them out, although I did play in Lisbon once with the ex-band and was in the country for about ten minutes. We arrived in the town half an hour early and I took the opportunity to take pictures of buildings and doors and pipes and electricity boxes and boarded up windows and fire hydrants and anything else that had an interesting shape or looked like history had worn it down into disuse. Spectacular disused buildings seem to be everywhere in this part of Portugal and one wonders how they fell into such disrepair from their original grandiosity.

Luís arrived with a family member and a friend. Luís was a real character, he was joking about our silly van the whole time but he helped us a lot, supplying us with a big metal bar and a tyre iron to loosen the nuts, he checked the oil, told us where to put the jack, showed us how to get the spare tyre down from underneath the car, gave us a pile of bulbs for the headlights that he said is mandatory to have in the car in Spain and he even fixed the radio – result. In the end, I asked him how much, he said, “Don’t worry, we’ll figure it out on your return in a month when you bring back the tyre iron and the metal bar.” Classic, typical Portuguese trust! I love it here for that. He told us about the tyre pressure which we fixed on the way back home. I also asked at the garage if there was somewhere we could wash the windscreen. I remember buckets in English and American garages, full of horrendous dirty water and a window cleaner implement to clean the windscreen. The man in the garage said we don’t have that but told me to go and see his friend around the back and he will help. At the back was a full-on car wash. I talked to the man there and told him that I just wanted to clean the windscreen, not a proper car wash. So, he got a high-pressure hose and cleaned the whole of Ariel’s body and windows. When I asked, “How much?” he told me not to worry about it. Welcome to Portugal. 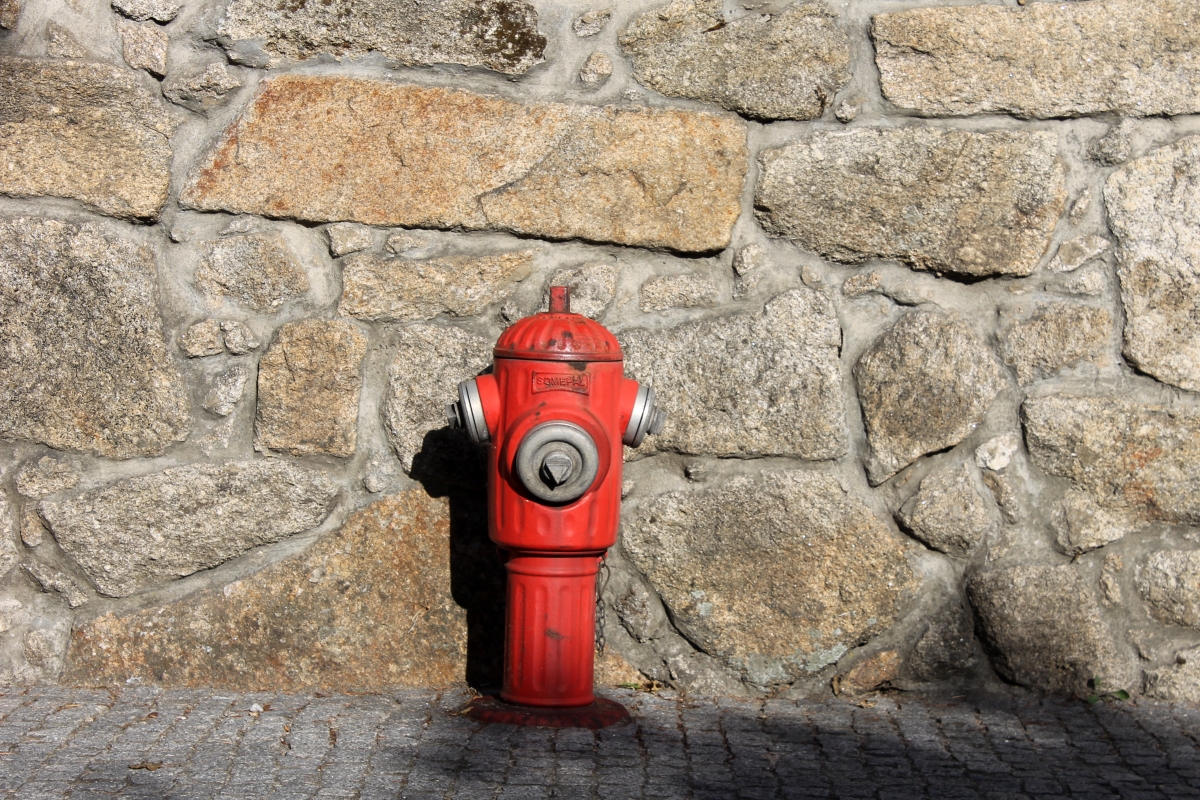 We got back in time for the tennis final where they had a silence for the 20th anniversary of 9/11 and set about one of the most fascinating finals of the modern era as two teenagers, Leylah Fernandez for Canada and Emma Raducanu for England, fought it out with Raducanu winning – the first British woman to win a major final since Virginia Wade in 1968. These women are so talented, so powerful, so level-headed, mature and such great athletes. Raducanu didn’t lose a set in ten matches and had to go through qualifying to win, no other qualifier has ever done this. Both are sports stars in the making, the new guard. New wave and punk, post glam and disco. 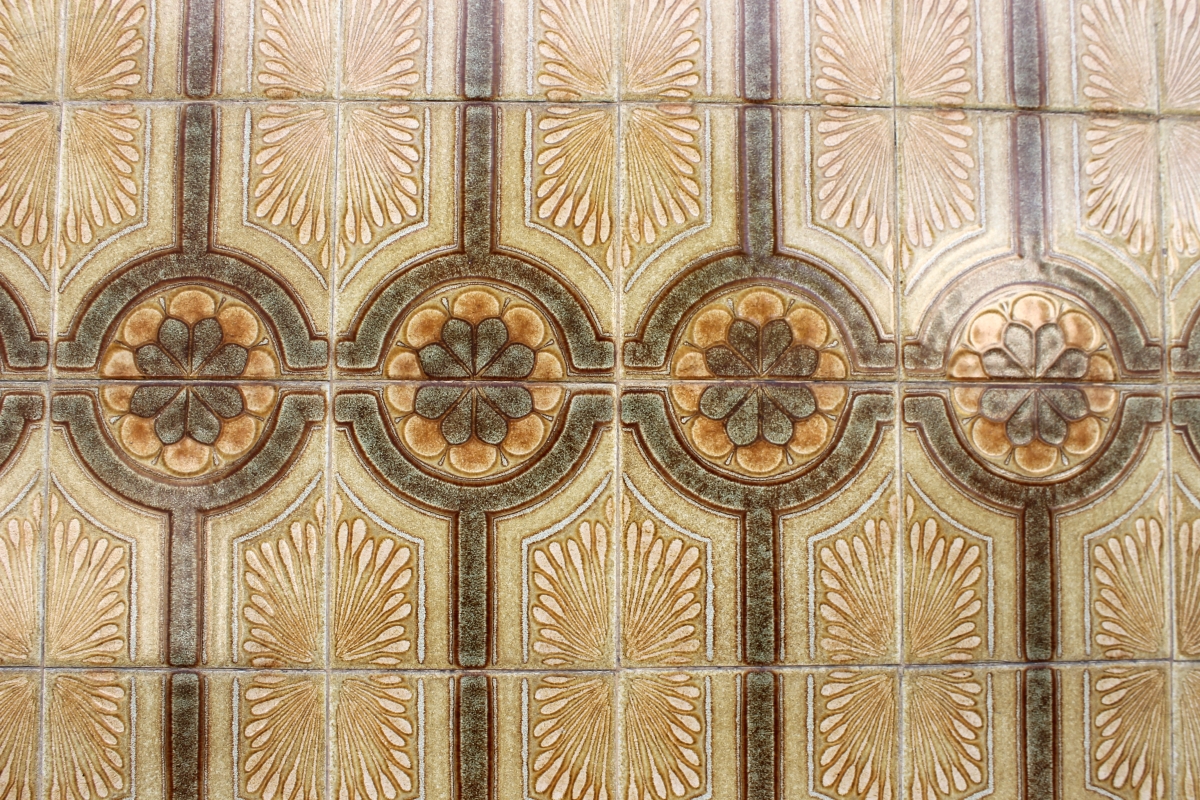 Space Summit has started its first day of release with three fantastic reviews with Jammerzine, New York Music Daily, and The Afterword. You can order the album here on CD and we are setting up a Bandcamp page through Schoolkids Records. You can pre-order limited vinyl now for an early next year release. If you want to listen first or prefer streaming to owning, it is available on all the appropriate streaming sites. Please be aware we make nothing from these sites, it’s the pre-orders and physical sales that give us the budgets to make future records and we thank you for that. We hope you enjoy all the records we make through whichever format you choose. 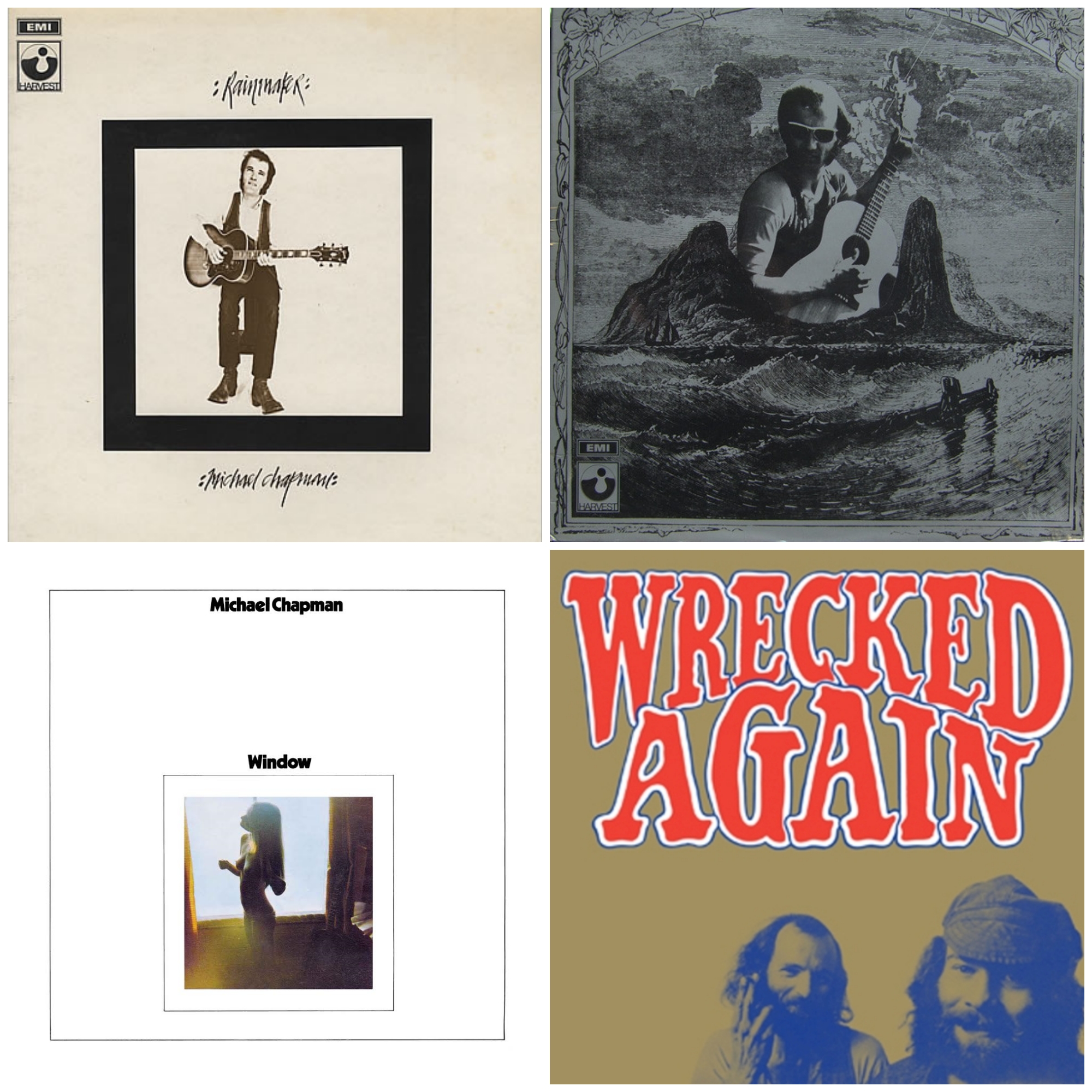 Music today celebrates the loss of that man from Leeds, Michael Chapman, who died Friday aged 80. He was a singer, songwriter, guitar player, and had a very distinctive voice. I saw him in a small venue in the middle of nowhere in Cornwall a few years ago. I have more than ten of his albums and often wondered how he wasn’t better known based on his skills, his distinctive voice with people with a penchant for Bert Jansch as singer and guitarist and Jimmy Page as acoustic player. He was one of those musicians that other artists knew well and it says it all that although he does have a Wikipedia page, none of his great albums do. RIP Mike.