Congratulations to Jed “Space Summit” Bonniwell who is celebrating the release today of the first sessioneer album. It’s a collaboration that has Jed singing and writing the words, me playing all the guitars and bass and has us writing the songs together, with a team of sooper others including Olivia on violin, Phoebe on BVs, Dare on co-production, mixing and additional instruments, Ed on drums, Nicklas and Sophie on Mellotron, and Shannon on BVs. Jed was the very first sessioneer and there’s something gratifying about having the first person that got in touch on the Songwriting & Guitar Guidance sessions to be the first to get an album out. The feedback about the record has been great and I’d like to thank everyone involved for all their hard work, including Jed’s super positive unwavering enthusiasm for the project and of course to everyone out there that has supported us on the project including Stephen at Schoolkids Records, Lizzie with the finishing touches for the artwork and Lucía with the Berlin gallery pix. The album is now available to buy as a CD, it’s on all the streaming sites and next year there will be a limited blue vinyl version of the album available for pre-order now. Thank you for the support and just to let you know we have 15 new songs for another album, sorry. Read the review at jammerzine.com here. 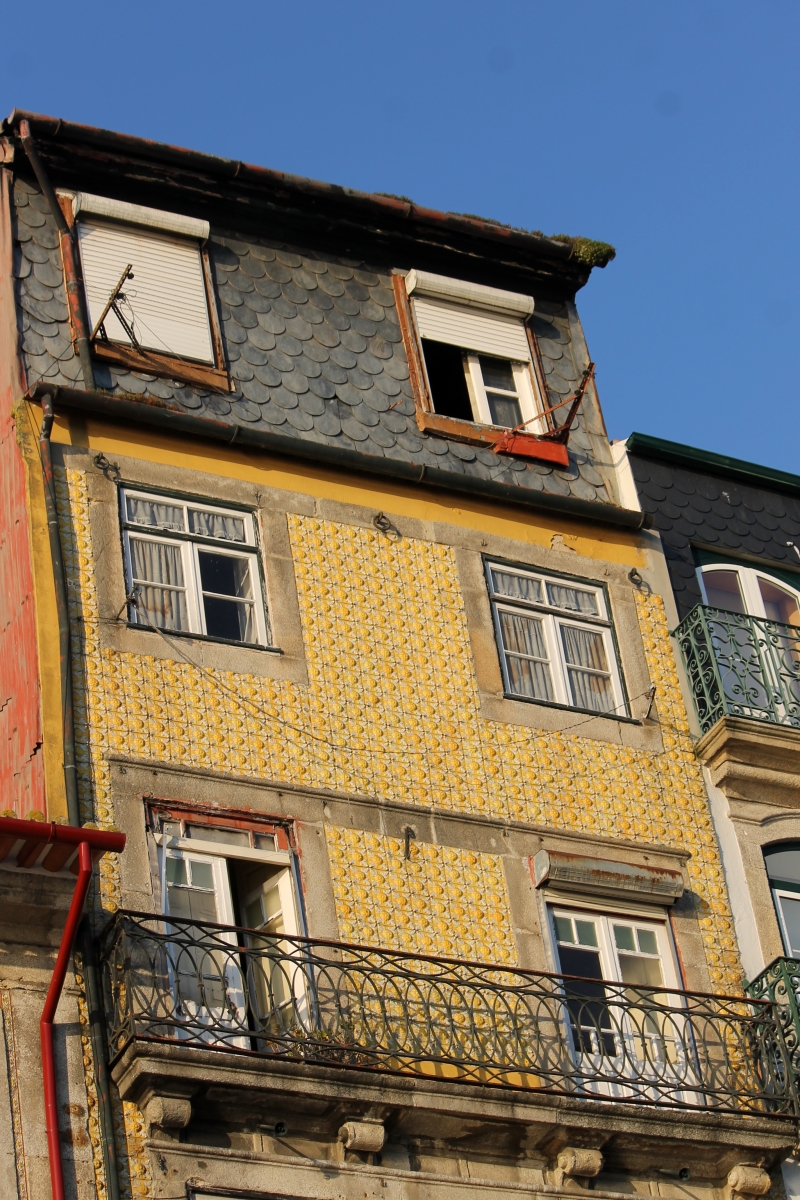 After swimming today I came home to session land via the bakery to get some bread rolls and there was a pigeon in there, flying around. They were quite nonchalant about getting it out. They had the attitude that it would find its way out eventually and weren’t actively chasing it and so it sat there on the counter looking around like a pet. I appreciate people who don’t hate pigeons, because they’re smart like a lot of birds are, parrots and crows for example. How can people be cruel to animals? Even though I’m spheksophobic I still try to shoo them out rather than splatter on the window. But my murderous problem area is mosquitos. I can’t set them free because they’ll just return and bite me and suck my blood, mosquitos are so ungrateful, they leave you no choice. 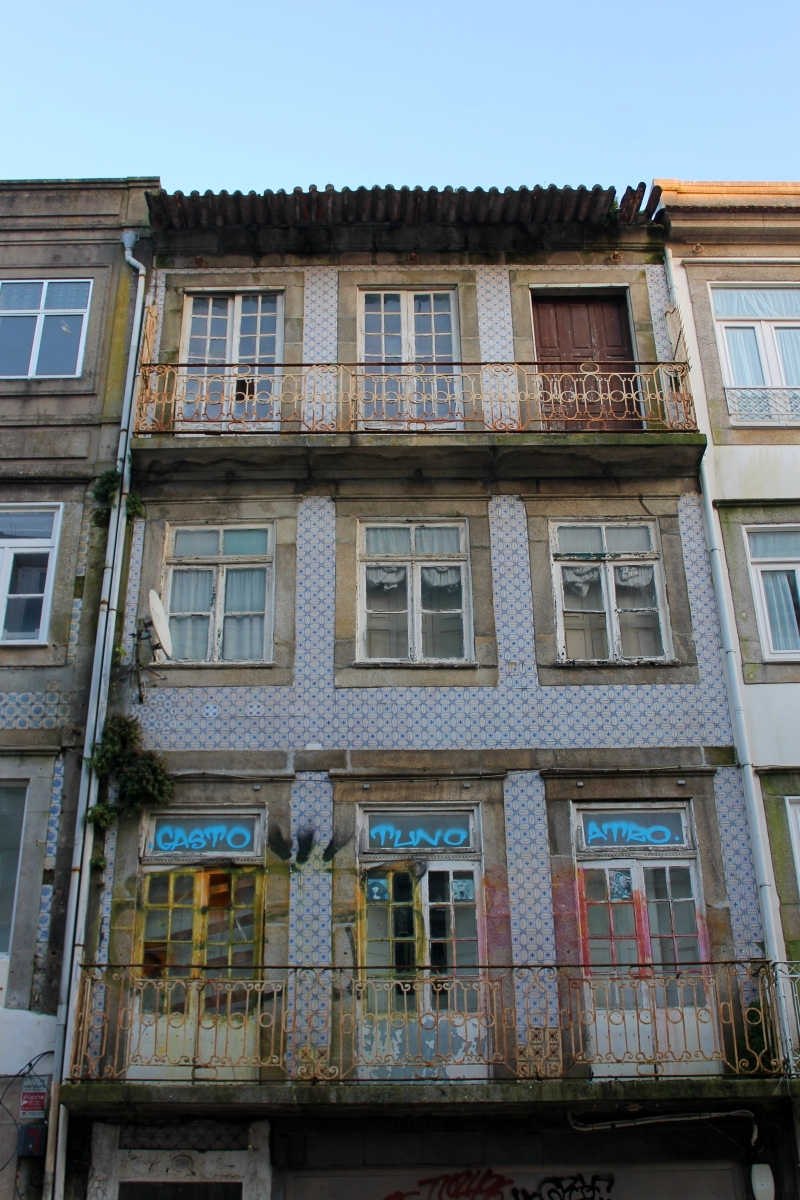 Seshes with Noelle in Montreal and Fred in Minneapolis today although the Noelle conversation was more a checking in, a chat about Logic, singing and her cat Riley. Fred and I were talking about gear, Rickenbackers and the Ibanez UE 405, the multi-effects rack compressor/chorus/EQ/delay, which I finally found on Reverb after years of looking for one at a reasonable price. Fred now has two of them. It’s the effects rack I used in all the early years of the ex-band, that’s the sound. I’m looking forward to hooking it up through the Voxes. It’s a primitive piece of equipment in comparison to today’s sophisticated devices but what’s great about it is that it’s not digital and that means that there are never robots at the gigs.

I won a Cry Baby wah-wah on eBay tonight. I bought one in Texas when I was there working with Salim Nourallah but it went walkies. (I spoke to Salim tonight too.) I don’t know what happened to certain pieces of my equipment. I had a pedal called a Boss CE1 that went walkies in the nineties, to buy one now they’re six hundred pounds. Although you can do so much with ‘plug ins’ these days, there’s nothing like the sound of a primitive, awkward-sized metal pedal that occasionally breaks down, is heavy and superseded. I would love one of these ancient pedals again and the more chunky, oversized and ugly it is, the more I’m going to like it. 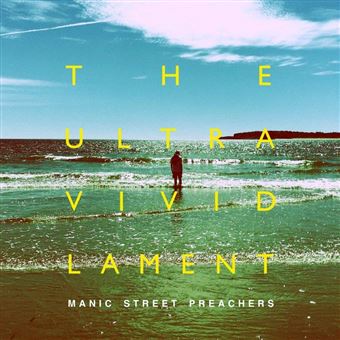 Music today was Manic Street Preachers‘ album The Ultra Vivid Lament (2021) which sounds like Chris de Burgh on acid. They certainly don’t have a single punk bone left in their body but it’s not really criticism, it just sounds like an album made by people in their fifties, sonically confident, cosy and pro with mature lyrics.