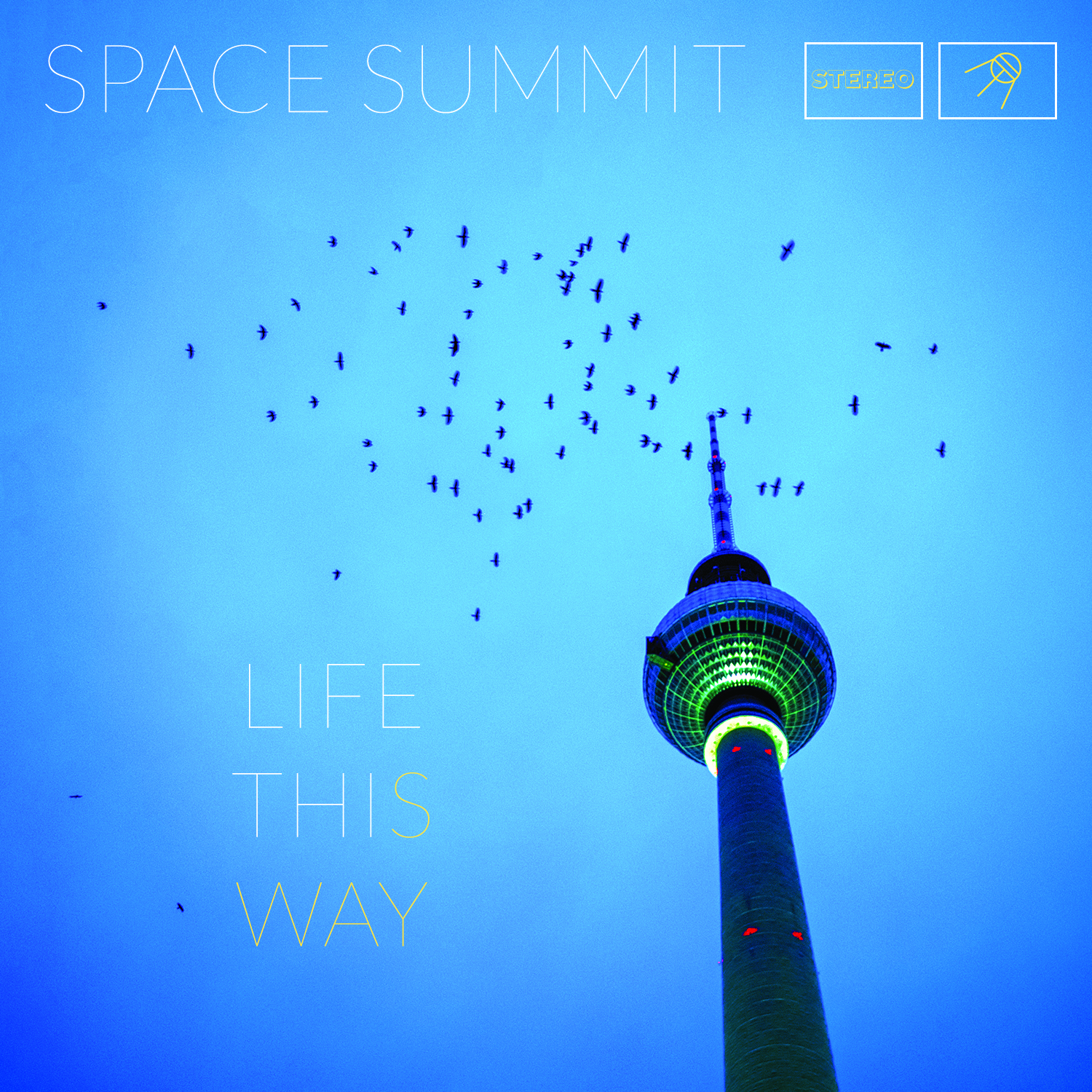 Today was interview day with Edward Rogers for the WFMU radio show Atlantic Tunnel on wfmu.org/rocknsoulradio and it will be aired on the upcoming Sunday, 12th September between 2 PM and 4 PM East Coast time. The show will be two hours long and we will be playing tracks from all the projects from this year, MOAT’s Poison Stream (Feb 15th), Space Summit’s Life This Way (Sep 10th – That’s NOW), Arktik Lake’s Shimmer (Oct 4th), Brix Smith et moi’s Lost Angeles (Oct 15th) and Afridi/Willson-Piper’s In The End, The Birds Will Sing (early November) – phew! Okay, I know you know about all these but it might be a good time to let you know that there will be no Record Store Day release from me for next year, no second Noctorum album Offer The Light on vinyl. One of the reasons is that there is such a backlog at the pressing plants to make vinyl, plus they are trying to figure out how RSD works next year with what one presumes will be a once-only event. Then there’s the number of records that I am already involved in not just this year but also the releases next year with Jerome Froese and hopefully Salim Nourallah and The Wild Swans. The funny thing about all this is that as soon as all of these records are released, there’s the next ones, the ones that are being planned and most exciting of all, the ones that aren’t written yet.

Rain has come to Porto this week and it’s nice. It’s warm relieving rain and it happens mostly at night when the dark air is still. Generally, a coolness comes at night time but it’s almost as if the clouds keep it warm when the day is done and the inevitable rain brings us back to the usual temperature. That’s northern Portugal, it’s different down south, hotter, stiller, the Algarve, we haven’t been there yet, what a fantastic country Portugal is to explore. 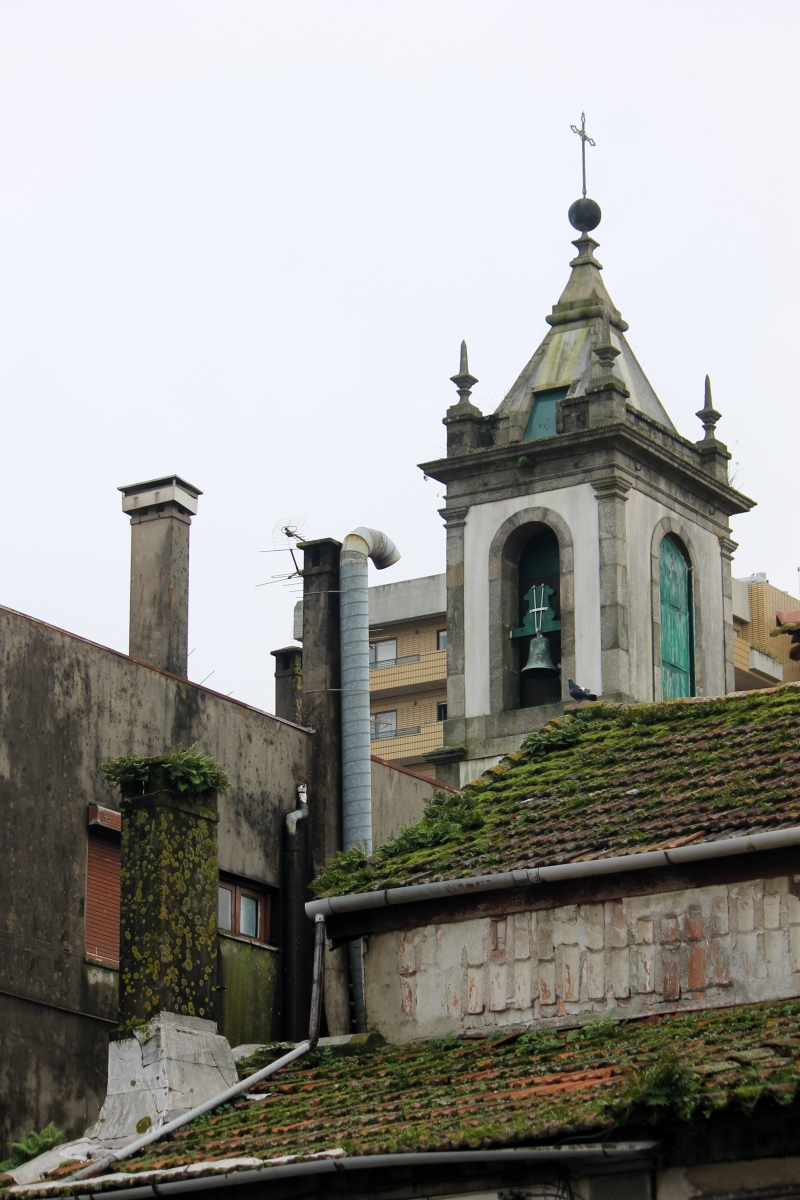 After the interview, a sesh with Brian in New Jersey (possibly somewhere near WFMU) and then a chat with Dave Newton, guitar player from The Mighty Lemon Drops. We toured together in the late eighties. Dave lives in LA and still has his Wolverhampton accent, impressive. Then another late sesh with Elliot in Melbourne and then the US Open tennis semi-finals. You have to love tennis when there are two new teenagers in the final. It’s interesting how many musicians can’t relate to sporting events but I always think about the British bands, the Bunnymen, New Order, football fans, and one of the great football fans and a goalkeeper was writer Albert Camus. 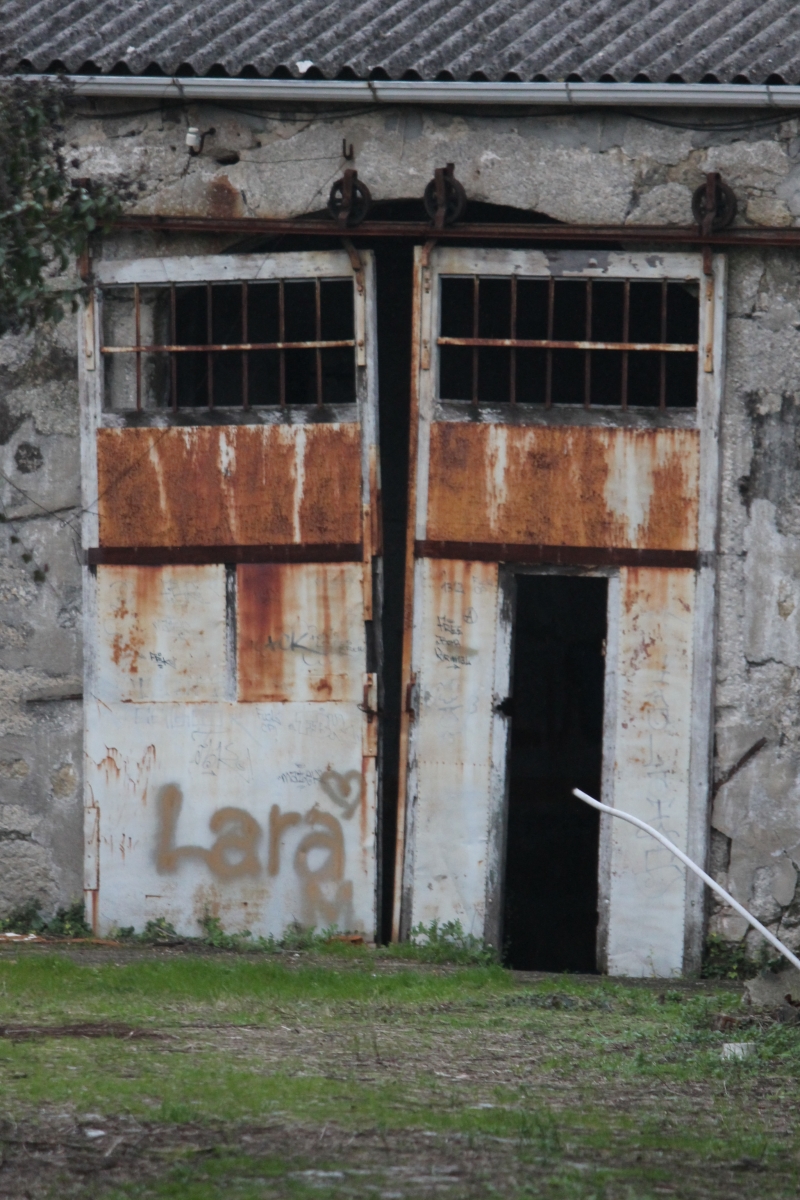 We went to the gym today and every day since the beginning of the new season the reception area has been full of people registering and yet in the gym there was nobody, just us and the trainer Ana. So what are all these people registering for? Not the gym and it doesn’t seem like it’s the pool either, I see the same people in the pool. So, it must be classes. I went to yoga classes and once went to a Bikram Yoga class where you do yoga in intense heat a few days in a row. On the last day towards the end of the class, my body was overcome with a disconcerting blend of tingling, numbness and became completely out of control. It must have been something to do with blood sugar (not that I really know), eventually, the feeling came back but it really was quite unnerving.

Music today was me trying to make a playlist of contemporary artists, originally because I was trying to get some modern sounds into the show I was doing with Ed but time, the talking, the questions and the explanations and the show peppered with Ed’s music choices outside of my projects just had us run out of time. Ed and I could talk music for days non stop – I wonder if there’s a Guinness Book Of Records entry for longest music nerd conversation. But anyway those contemporary songs that I chose that I actually listened to loud with my eyes closed and head buried between the speakers were: