Lots of pieces of paper in front of me with things I have to do before leaving for England next week – responding, listening, planning, filling in forms, Covid tests, illustrated lyrics, Space Summit press release for Friday’s album release of Life This Way, sessions. Plus there’s the French, the swimming, the packing, the getting to Santander for the ferry which leaves at 5.30 PM but it’s a 6-hour plus drive, and the issue of getting the wheels off the car and putting them back on again. If you read an earlier blog, you’ll know that the wheel nuts are all fused tight and we need a garage with one of those machines like the ones they use in Formula 1. Haha, Ariel will be so embarrassed to think we need Lewis Hamilton’s wheel nut remover before we can travel without fear. 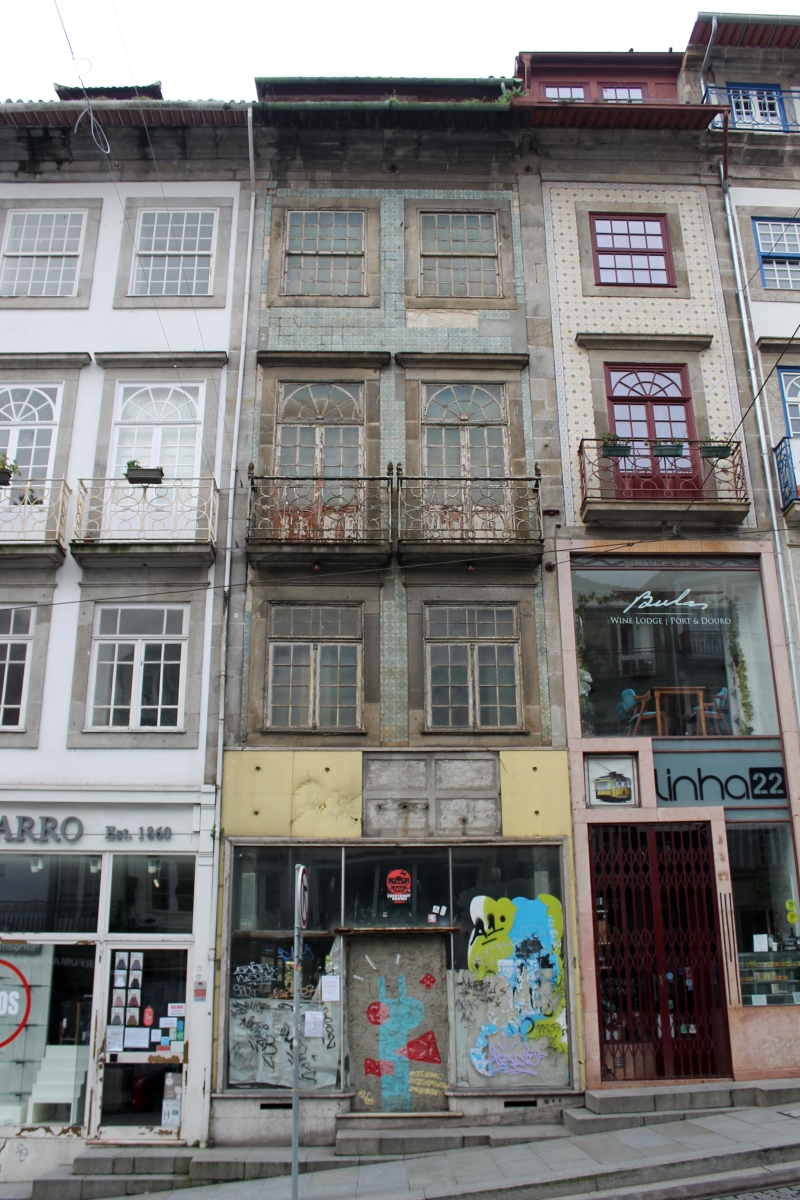 The 700 boxes arrived at the archive today. Aram, the guardian whilst I am away, and Dave, Dare’s brother, helped get them into the cave (the live recording room). Thanks, both. Aram got them from the outside and into the building, thanks, Aram. The truck driver couldn’t get the truck down the street so he had to use one of those industrial pallet lifting devices to take them down the street from the Co-op car park. He apparently told Aram he wouldn’t normally do this, hah, OK, well, thank you Mr Truck Driver for doing it this time.

I’m hoping that when we get there we can fill the boxes and stack them where the shelves once were. We can load them into the removal truck through the window instead of taking them the long way around up the stairs and along the hallway, so that’s a result. But what a job we have ahead of us and I still have to get the paperwork together for us to be allowed to bring everything into Portugal as personal items. I was awaiting one document that arrived today and now have to present it all to the authorities. Phew! 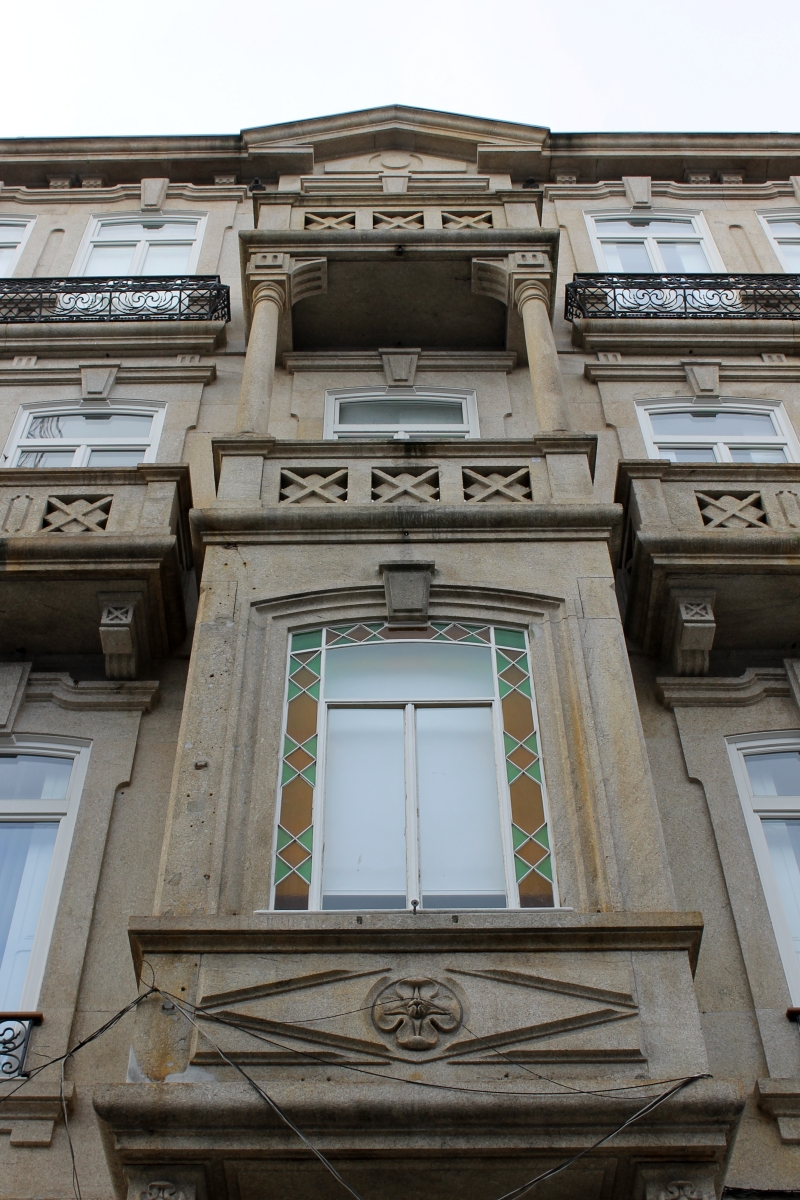 Today my friend Andreas in Sweden took me on a five and a half hour training course for Logic Pro and did a great job of explaining all the important initial points I need to know in order to use the programme, setting up a workable and easy to use template. Will I remember it all? Well, we’ll see, but the point is that I see a light and can imagine that once I’ve taken all this information in and retained it that I will be able to do what I need to do. I need to have this working for my own songwriting but also for adding parts to sessioneers’ demos but also eventually to be able to record guitar parts that can be manipulated and used on artists’ records. I have started to be asked if I play on people’s songs – people who are not sessioneers, people that want my thing on their songs. The answer is yes, but I have to get a lot better at the technical skills before I can commit to that, especially if I am getting paid session fees.

I spoke to my mate Boy D in England today before swimming and we discussed the universe and music and later to Derek in Wales where we discussed the universe and music. During the swim, I managed two magnificent butterfly lengths! Looks like Derek will be joining us on our trip to Cardiff Castle on Monday, 20th, along with our friend Lynne from Atlantaeum Flood. On the castle series that we just watched, there was one episode that was all about Cardiff Castle and there are some sumptuous rooms in there that we would really like to see in the flesh – and as far as flesh is concerned there was a lot of blood let here, but then where is there not a castle where brutality hasn’t reigned even if they did create beauty and opulence. I once went to Versailles (by myself). To think what the invading hordes must have thought when they discovered how the other half lived, it’s mind-boggling. Apparently there’s no evidence that Marie Antoinette ever said, “Qu’ils mangent de la brioche”. 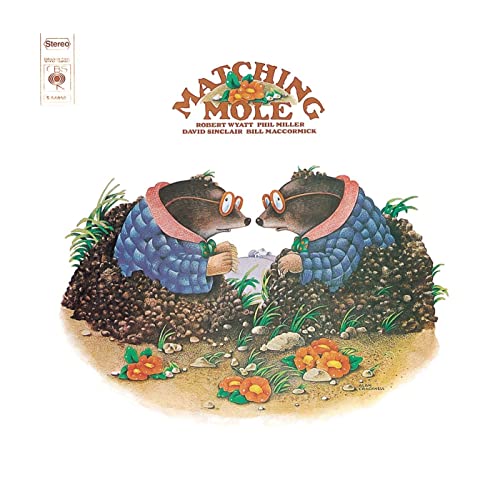 Music today was one of my favourite insane records, Matching Mole’s debut (1972), featuring Robert Wyatt on drums and vocals, Phil Miller on guitar, David Sinclair on piano and Hammond, Dave MacRae on electric piano, and Bill MacCormick on bass. It features one of the most beautiful songs ever, O Caroline, and you can hear it on the WFMU radio show that I will be co-hosting with Ed Rogers, hopefully for broadcast this coming Sunday. As a bonus for jazzy progressive rock nerds there’s a bonus track on the 2 CD version, ending disc one is a 20-minute jam, Part Of The Dance, and is there another take on disc two? Of course there is. What more could you ask for?