Any day when the alarm goes off before midday is an early day because it’s usually between 4 and 5 AM before I go to bed. So this morning I had a sesh with Anthony in Sydney at 12.30 PM. I just didn’t want to get up – 11.55, 12.00, 12.05 and finally I accepted reality and crawled out of bed. That haze after sleep when you’re still tired, hard to focus, eyes half-closed, shuffling instead of walking, bathroom, kitchen, computer. There’s nothing like papaya to wake you up, it freshens your mouth and pumps life into your veins. I compare waking up to being an inflatable swimming pool. 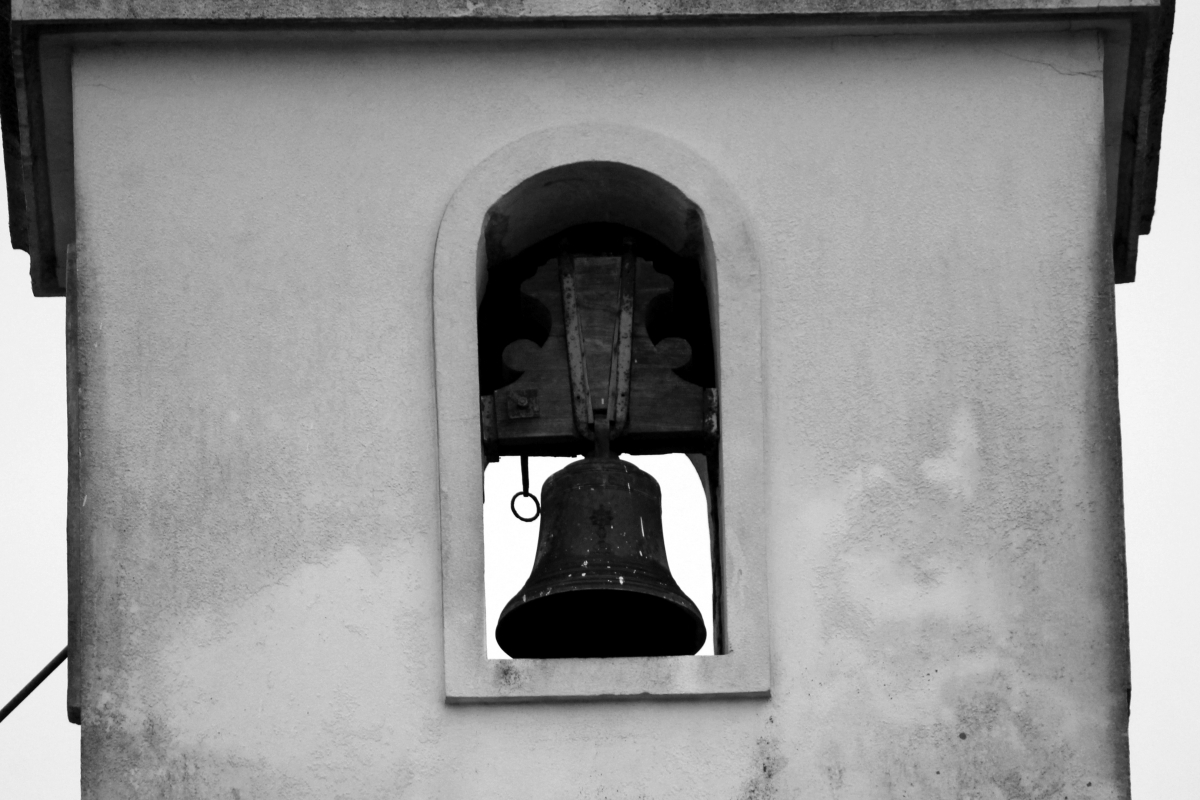 Olivia and I were expecting terrible weather today as it rained pretty hard last night or should I say this morning, meaning between 3 AM and 5 AM. But she rose an hour and a half after me and we walked out towards the non-inflatable swimming pool on a day with lots of different clouds – the kind of clouds that meteorologists can name. There was drama in the sky as if the clouds were at war with the blue arc, obscuring the bright positive translucent light, just to be spiteful. They didn’t need to be there, they weren’t even raining.

(In case you missed this most recent interview with Joe Matera)

On the way back a nice breeze and the life-threatening crossing where there’s the markings on the road like a zebra crossing but no lights to control the cars. Sometimes the cars ignore you and keep on driving but mostly they do stop. The only problem is that with two lanes, one lane stops and the other doesn’t. So I won’t even set foot on the crossing till I know both lanes have stopped. I’m not sure if it’s ignorance, rudeness or recklessness but as a pedestrian, you take your life in your hands every time you cross the road. The crossing is supposed to make it safer but that isn’t always the case if you have a driver with zero awareness who doesn’t see that the other cars stopped, the person on the crossing or even see that there is a crossing. My dad was Merseyside road safety boss, it’s the reason I don’t drive. I’ve said this before but he used to come home with posters for seat belt campaigns featuring pictures of pretty girls with stitches in their face where they went through the windscreen because they weren’t wearing a seatbelt, it puts you off. 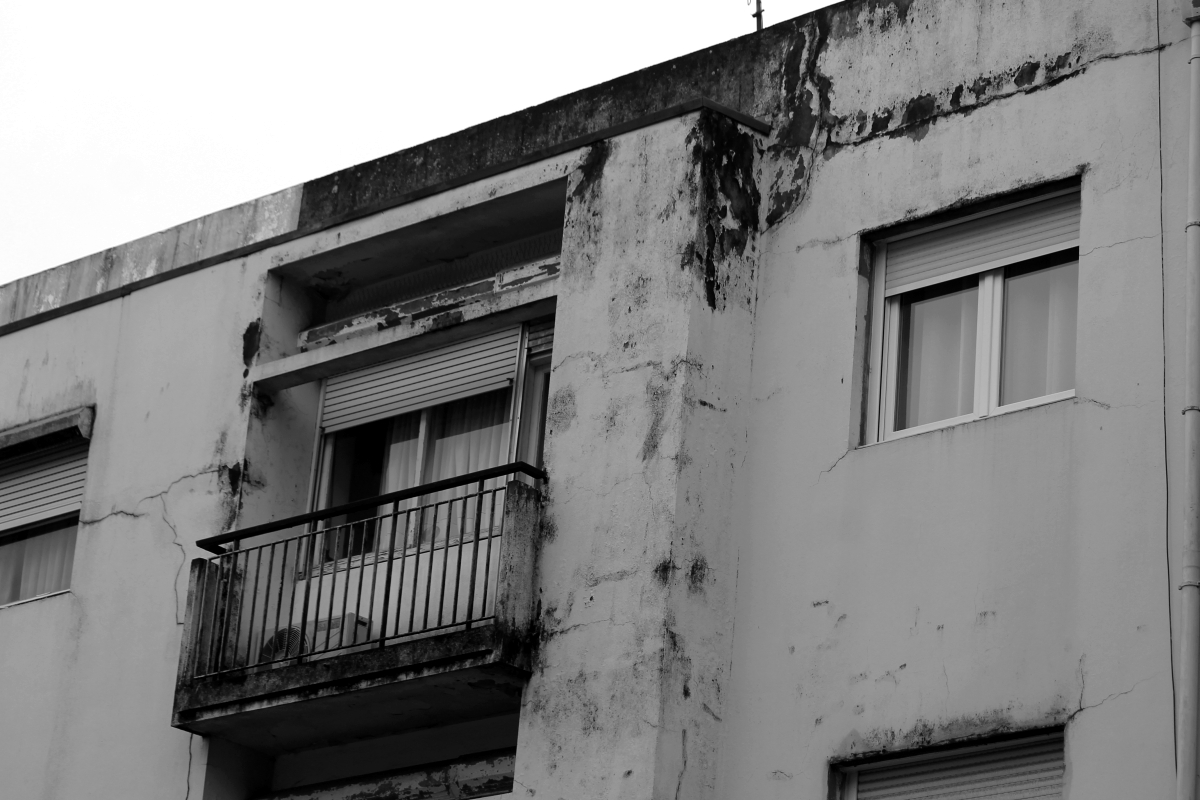 We watched the first two episodes of the Paul McCartney / Rick Rubin docu series. Wonderful nerd fest which I won’t describe here except to say if you like this kind of thing you’re going to love it. Someone reminded me that signing up for the Disney channel might just be what I need for the Get Back film when it’s released. I watched Scotland beat Austria 0-1. Stephen at the label, Jerome, Olivia and I discussed the album we have made and came to the conclusion that it best be a project released next year. I didn’t even think about it whilst we were discussing it but when I see that we have Space Summit – Life This Way on September 10th, Arktik Lake – Shimmer EP on October 4th, Brix Smith et moi – Lost Angeles on October 15th and Afridi/Willson-Piper – In The End, The Birds Will Sing early November, that’s probably enough for this year – plus earlier in the year there was the second MOAT album, Poison Stream – slow down already. 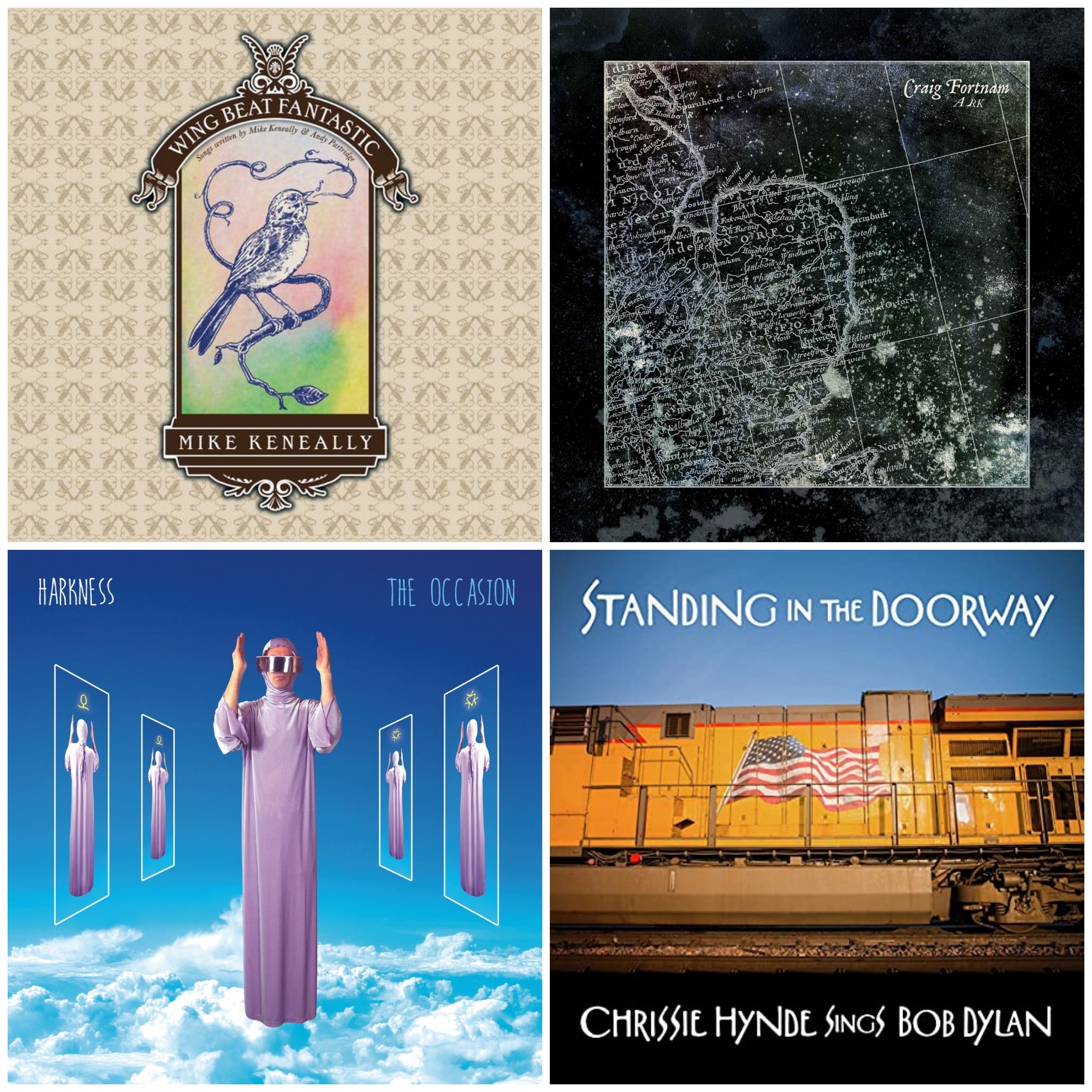 Music today started as a result of chatting to Ed Rogers about the WFMU we will be doing together. He told me that Andy Partridge had a new EP out, My Failed Songwriting Career (2021), and I was going to listen tonight but I can’t find it digitally. I bought the EP but I’m going to have to wait. So I thought I’ll listen to TC&I, ex XTC members Terry Chambers and Colin Moulding’s EP Great Aspirations (2017) instead. I already have the EP in the archive but I couldn’t find that digitally either. So I looked at some of Andy Partridge’s collaborations and found an interesting one with ex Zappa guitarist Mike Keneally called Wing Beat Fantastic (2012). Sounds like an odd combination but great. I went on to more of Ed’s recommendations and was happy I did as he turned me on to North Sea Radio Orchestra’s Craig Fortnam and his solo album Ark (2021) which I immediately bought and the Canadian artist Harkness The Occasion (2021) that I can’t find to buy on vinyl but is available to listen to digitally, and you must. Last but not least I always buy everything by Chrissie Hynde because of her voice. Her last solo album Stockholm (2014) and most of the last couple of Pretenders albums Alone (2016) and Hate For Sale (2020) were a bit of a struggle and if you are aware of JP Chrissie and The Fairground Boys, Fidelity (2010), the jazzy Valve Bone Woe (2019) and now this latest album Standing In The Doorway (2021) covering Bob Dylan. With all kinds of guest appearances over the years, it seems like she’s searching for that old magic but who isn’t, it’s hard to keep it warm.