Earlier today Olivia posted a video interview I did with Joe Matera in Melbourne. If you’d like to watch it, click here:

To bed with the cockerel and up with the lark. I love sleep, that moment when you finally rest your head on your pillow, close your eyes and surrender. Still, I wish for more waking hours to get more done. It’s so weird that we clock off for a certain amount of hours a day and then bling! – And we’re back. We take wonders like this for granted, as we do everything else about being able to live on this beautiful planet. How ridiculous that differences in our opinions of what it all means would have us kill each other instead of saying, “Interesting, that’s not how I see it”. Particularly bad is murder in the name of the unprovable. But consciousness itself is most fascinating as it’s hard to say what it actually is and like creativity, it just appears. Having a brain, grey matter in your skull, doesn’t really explain it and if we can’t explain the essence of what makes us think how can we commit to any explanation about anything intangible? I can’t. 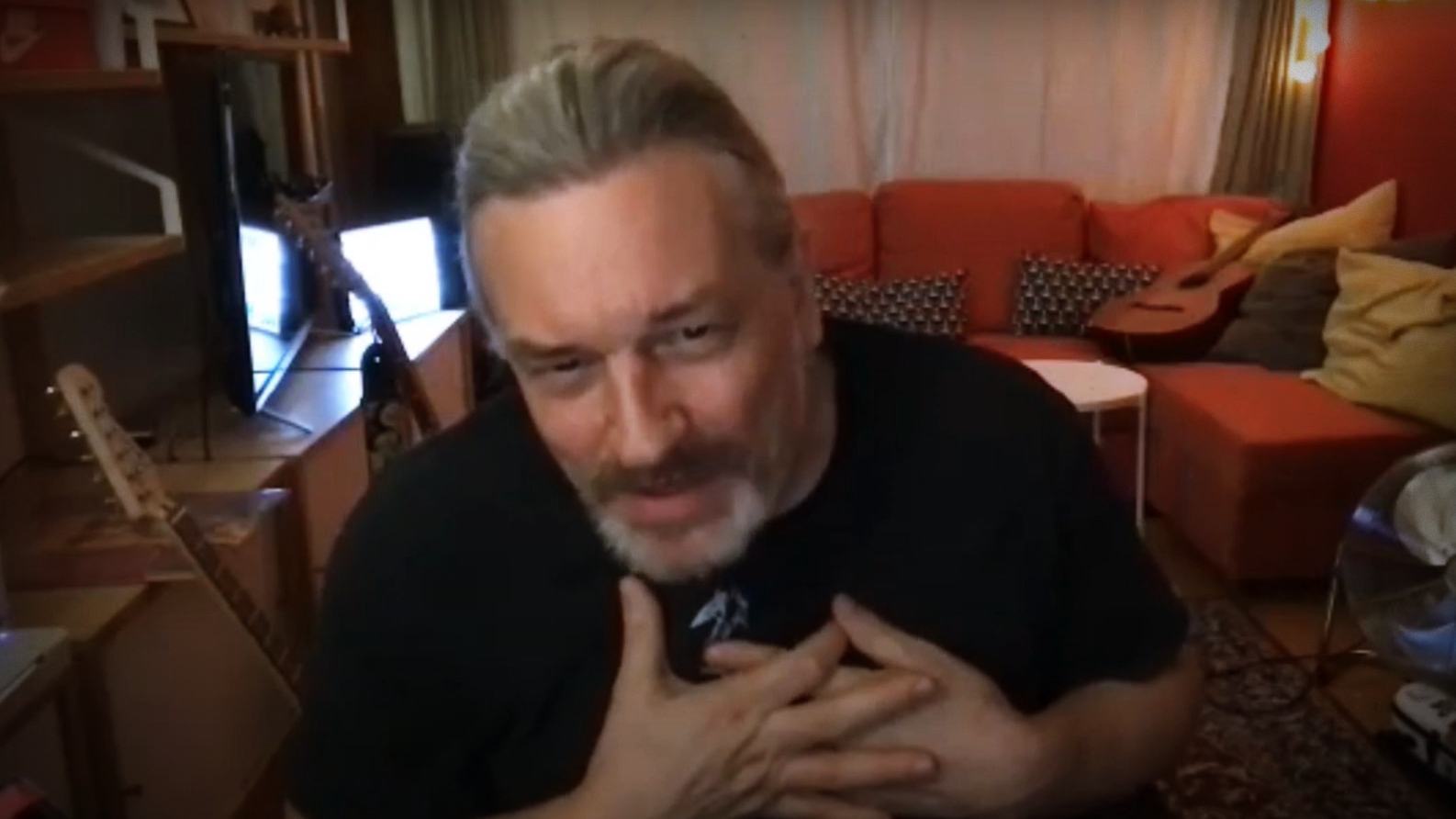 Although it was a very late night and I guess I threw myself onto the bed at around 5.30 AM, I awoke at 11.17 AM, 13 minutes before my alarm went off for a sesh with Arktik Lake Tony at midday. For some reason, I didn’t feel terrible and Tony, always smart and perceptive, is a pleasure to discuss many things with including and beyond music. After Tony, I was supposed to speak to Paul in New Orleans but he had the big clean on his mind and moved to another date, so I watched the Dutch Grand Prix with the window wide open and waited for Olivia to arise. After that, I watched England vs Andorra (4-0) in preparation for a sesh with Abby and Nick in Philadelphia. But, they’d sent me an email on Friday that went into spam and I didn’t get it till the last minute. All good, we moved it till tomorrow and I got to watch the second half of the game. I spoke to Jerome in Berlin, watched another episode of British Castles over dinner and listened to the latest mixes of Indiana Brian’s work, Surrey Noel’s work, Atlanta Craig’s work and Australian Anthony’s work. It’s a normal day except there were some nice sporty couch potato relaxing bits in the middle. When we return from England I will be burying myself in studio land, hopefully armed with my guitars that I intend to bring back on my return. But until then paperwork, paperwork, paperwork. 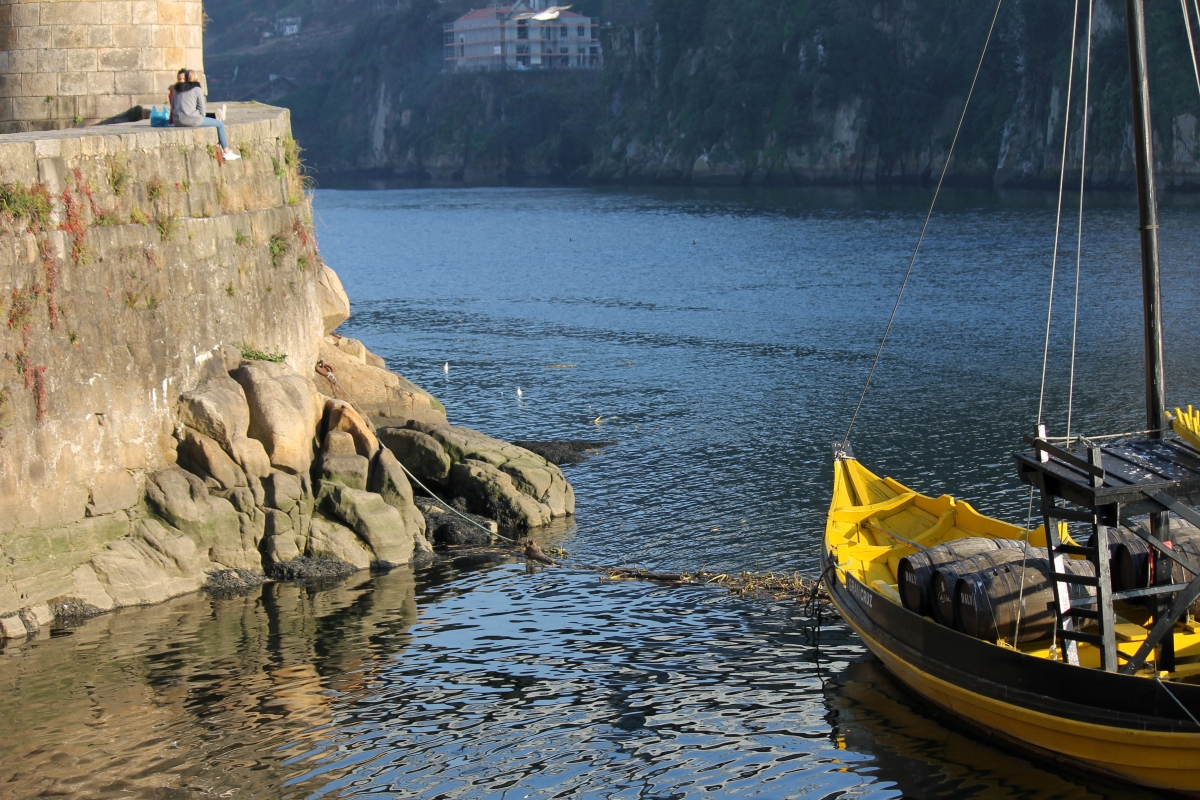 I made my last purchase of records to be sent to the archive as Amazon UK will no longer be relevant. Ed O’Brien’s Earth album, Thundercat’s It Is What It Is (2020), the new Hawkwind album Somnia (2021), two cheap U.N.K.L.E. CDs, Never, Never, Land (2003) and Where Did The Night Fall (2010), Bedroom’s album bdrmm (2020), a Phoebe Bridgers 12-inch Copycat Killer (2020), two Bruce albums I thought I’d already bought but hadn’t until now, that is Western Stars (2019) and Letter To You (2020) and Focus X (2012). So it’s my last mail order experience and from now if I want to buy either new or second-hand records I’ll be touring the record shops here, which are actually quite plentiful. I also have a bid in for a Cry Baby wah-wah on eBay and an enquiry for some old B&O speakers that were just 20 quid to put together with my old B&O amp. We’ll see but what I really want is to have my proper stereo system here, my guitars and amps and general gear, the rest can come slowly but I’m missing the essentials, at least I can listen to all kinds of music on the digital mediums. 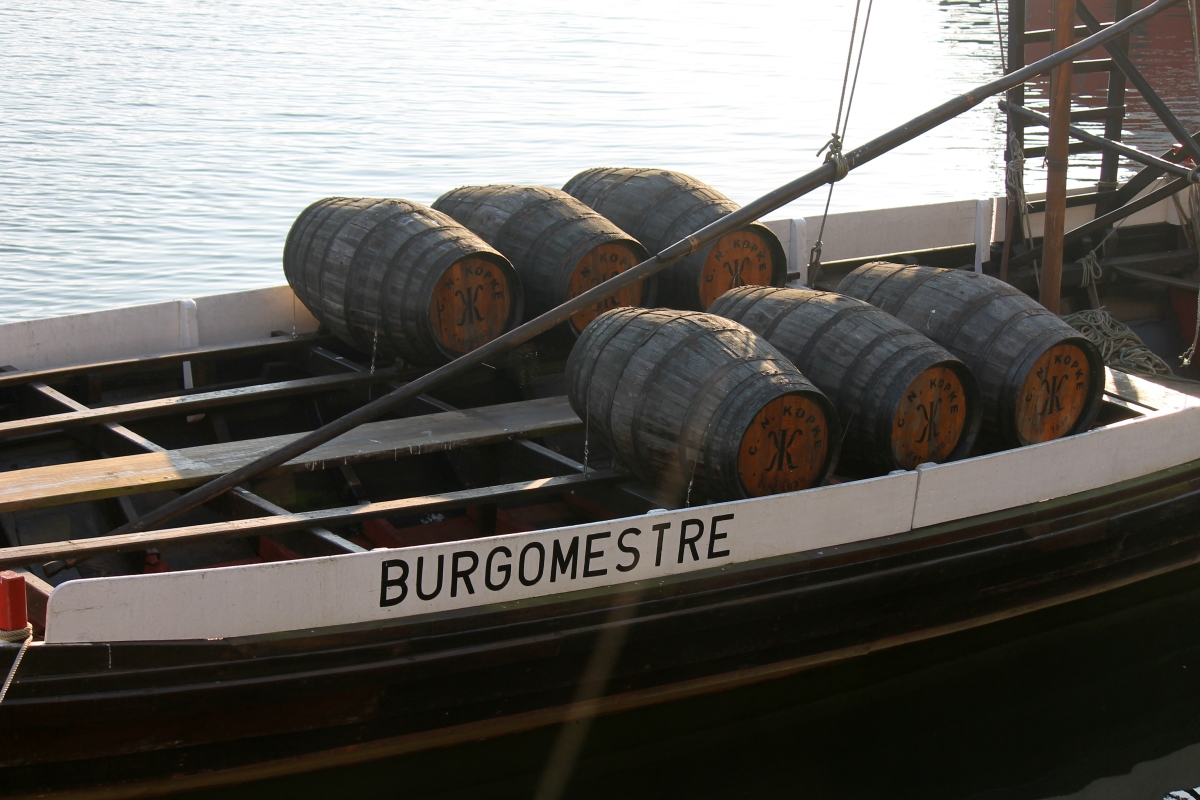 I did day 456 of French, I must be learning something. I’m working on the subliminal sleep theory – if I keep on banging it into my head eventually it will stick. But being younger helps and really having the talent for it and the self-discipline to study, today Olivia sent me a poem she’d written – in Portuguese! Classic! 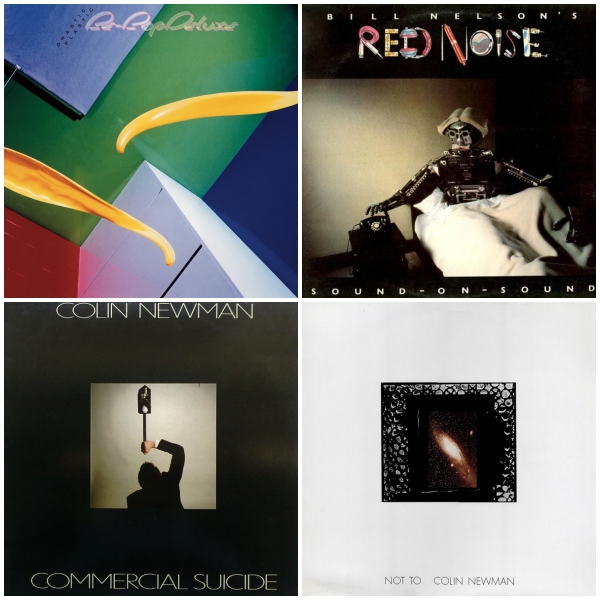 Music today has been a strange journey from the last Be-Bop Deluxe album Drastic Plastic (1978) to Bill Nelson’s utter change of pace as he embraced New Wave with multiple arms releasing Bill Nelson’s Red Noise Sound-on-Sound in 1979 and despite it being quite a bang crash of an album I’ve always really liked it. I bought it new when it came out and I’ve always been a fan from his hippie album Northern Dream (1971) all the way through Be-Bop Deluxe, Red Noise and all the home studio instrumental records and beyond. Hard to keep up with him though! He makes my output look like Chinese Democracy (2008)! After this, it seemed appropriate to investigate Wire’s Colin Newman and his fourth solo album Commercial Suicide (1986). Like Bill Nelson, Newman made a decisive style change with this more orchestrated version of himself. I also listened to his third album Not To, apparently containing reworkings of songs originally written for Wire (1982).