It’s hard not to make every day about the death of someone who I have a record by and I keep on telling myself that I don’t want to write obituaries despite having records that include a lot of artists who are getting old and waving farewell. The recent losses of Don Everly, Dusty Hill, and Franco Battiato made it into the blog as did Charlie Watts and Mary Wilson, Gerry Marsden and B.J. Thomas. But when I look at the list and see who else died just since the beginning of the year, it looks very long. I have records by everyone on this list as either the main artist or sideman playing crucial roles in well-known bands. So today’s blog is a tribute to all these musicians and lesser-known important musical collaborators that we have lost so far this year, and this is just so far and just this year.

Juan Nelson, longtime bassist for Ben Harper and the Innocent Criminals, has died 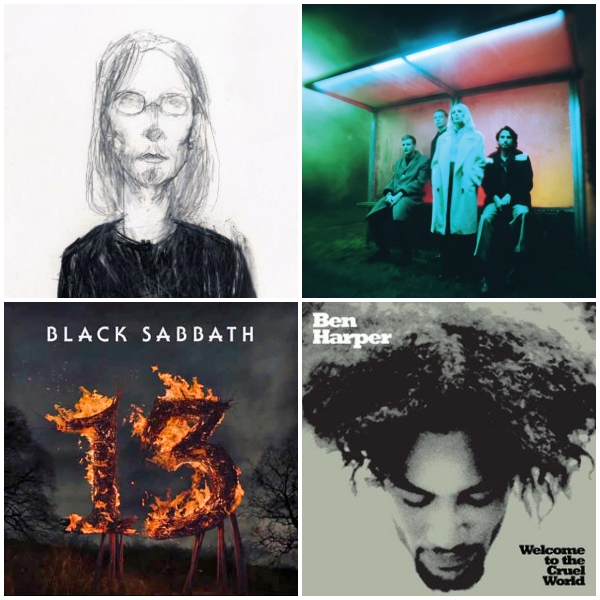