First thing today is that there’s a new interview with radio host Sandy Kaye that seems to be getting aired in all kinds of cool places in the world. She does lots of shows and interviews that are syndicated around the world. I did it in the spring and it’s taken a while to come out and at that point, it was just after the MOAT release, Space Summit is mentioned and Jerome but Arktik Lake and Afridi/Willson-Piper, Brix, The Wild Swans and Salim were still being formed, so that’s why a couple of them aren’t mentioned even though we do now have release dates.

Today was planning day for all the travel that we will be doing between mid-September and mid-October and for the future of the archive as it leaves its home of 15 years and travels across the ocean to meet me in Portugal where we will be trying our best with our friends and potential partners here to have it up and accessible. We discussed it all today, organising the practicalities of getting it all packed and delivered here, paying for it and having a plan B if plan A doesn’t happen in time. What is plan A, you might ask? Well, it’s a willing and affordable building. All I want is to be walking down those aisles pulling out a gem and playing it on a great stereo system and I wish for other people to be able to do that too. We’ll see, it’s huge. 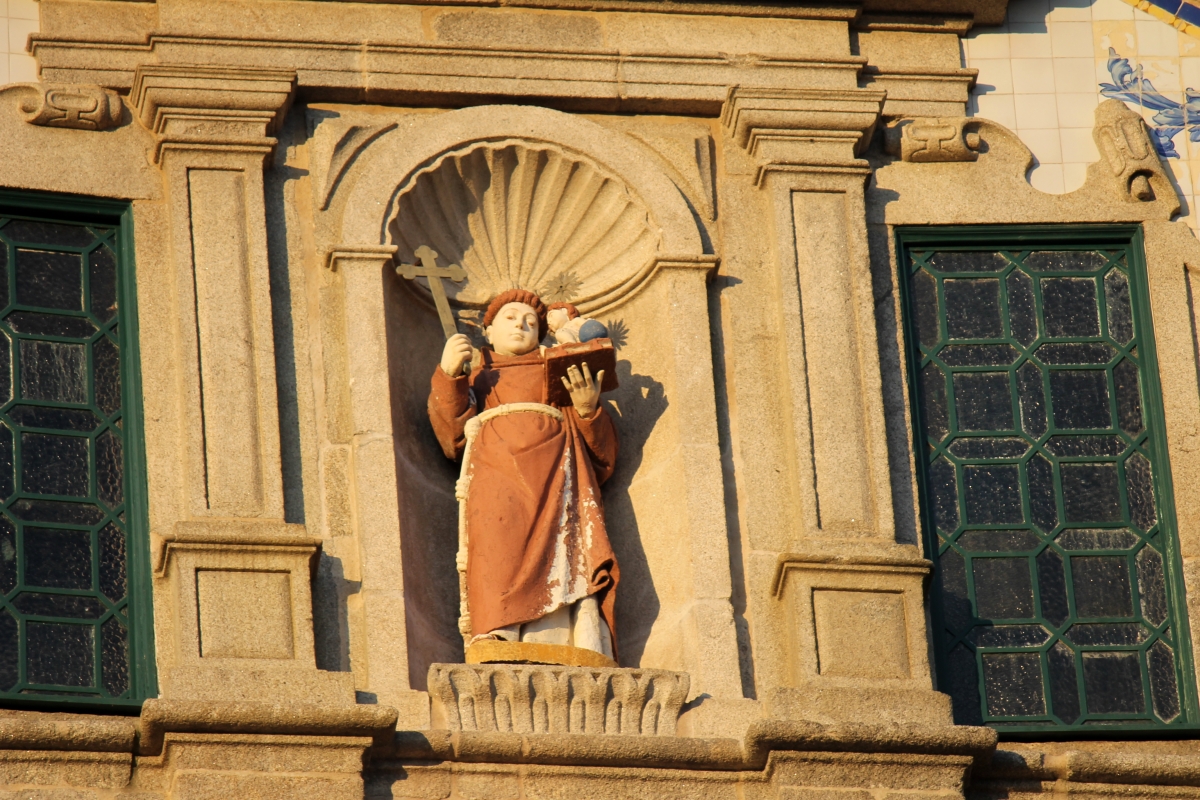 In the meantime life goes on and swimming today was a joy on a warm day although at some point my back gave me some attitude when I got into the street. It’s ok now, perhaps three miles, first week back was a little too much. A mega trip to the psychedelic psupermarket with Ariel because otherwise we would have needed three journeys worth of carrying, plus I wanted to have water and paper towels in Ariel’s belly for the journey, even if it is two weeks away. It’s very exciting going on a road trip, even if there’s a lot of work when you get there. One of the reasons that I keep up the swimming is because otherwise, I wouldn’t be able to take on tasks like this, carrying one box of heavy records demands that you be reasonably fit and we’re talking about hundreds of boxes. The removal company will have men to help because you just can’t do it yourself. Their time, petrol, loading and unloading is what costs all the money. 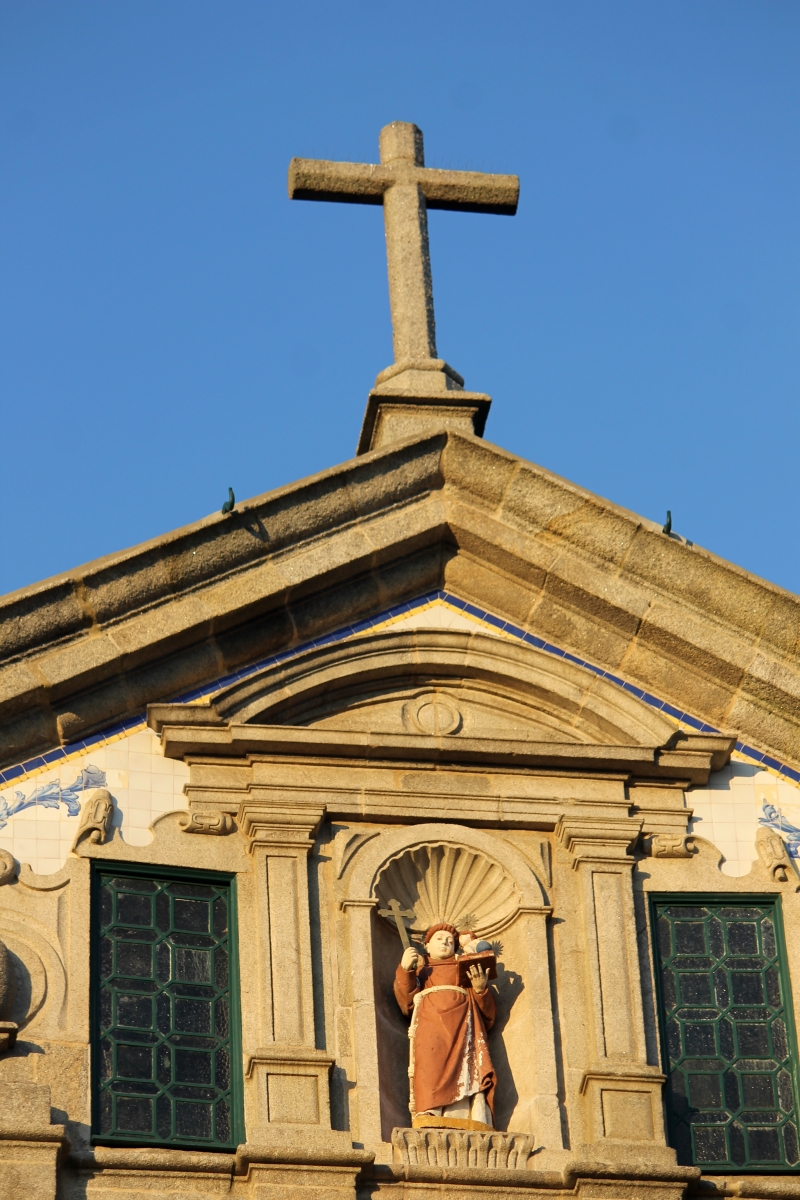 When the records do finally get into a container we have to hope that it doesn’t get too hot. That’s why we intend to ship everything as close to the end of the year as possible. Books will be ok, records might not like it. I’m hoping that we can take the bulk of the guitars and maybe a couple of amps back to Portugal with Ariel so we don’t have to worry about a Rickenbacker freaking out on a ship in a hold in the dark wondering what’s happening like a frightened animal. Then there’s the customs checks. I hope we can get the paperwork together and there are no issues. Will they even believe that this could be a private collection and not a commercial enterprise? 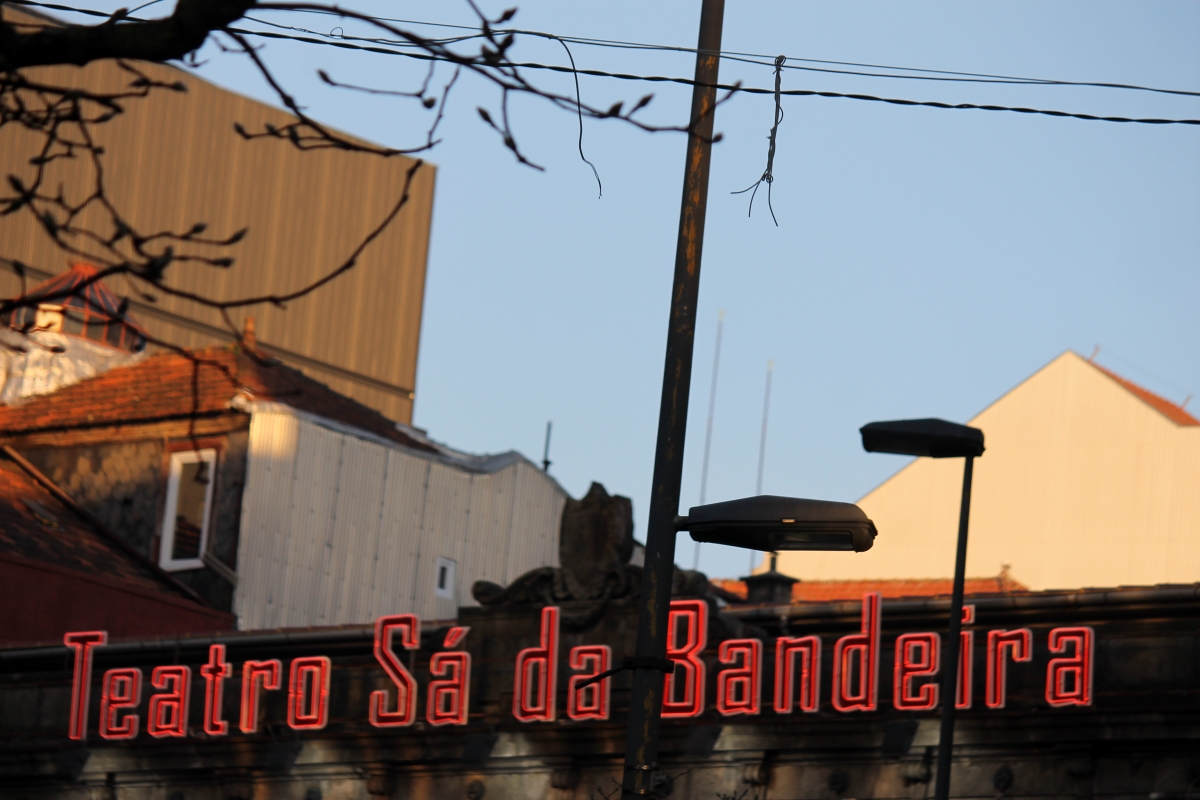 Thanks to Chuck in Alaska who has kindly purchased and donated the All Things Must Pass reissue by George Harrison, originally released in 1970. The costs though, buying it, sending it (from Alaska) and now the customs charges, VAT and admin were nearly 50 quid! Shouldn’t music be exempt, especially these days when musicians are struggling so hard to sell records? The problem is that a music fan is always trying to support an artist they like but first they get the cost of the record, then the postage and packing and then the customs charges if it comes from overseas. Who can afford it? All the enthusiasm for the music is there, all the desire to buy the record but then there’s that voice by your ear, we still need to eat, pay the car insurance, the mortgage or the rent, the kids’ college and all the other bills. A single album can end up costing between £30-£50. For me it’s why I don’t smoke or drink, it’s to give myself a chance of affording records, after bills any extra money goes that way. Eating less is definitely an option and an answer that solves the problem of the expanding body at the same time. 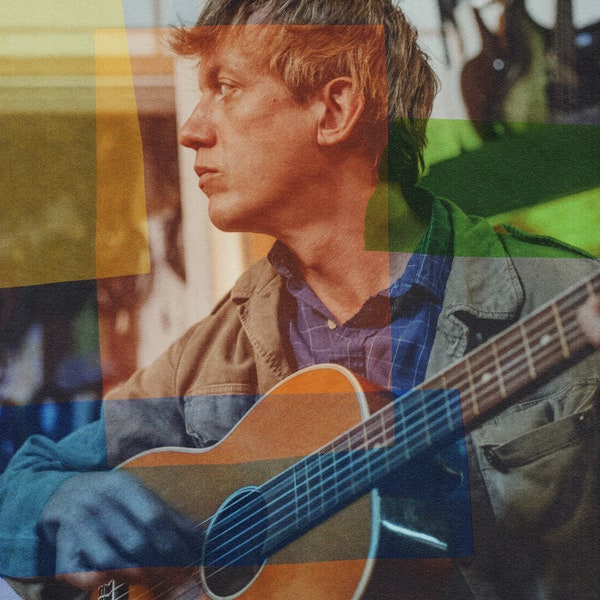 Music today was Steve Gunn’s new album Other You (2021). He once was in Kurt Vile’s band but he’s made an impressive run of solo albums. I bought Way Out Weather (2014) and really liked it but I haven’t kept up. I’ve listened to Other You three times whilst typing and I’m not sure exactly what I think yet but I do like it. I like his thing and it reminds me that some records need to be listened to a few times. You can’t expect for music to always be immediate. You can grow to like something too, you just have to keep on playing it. The problem is that these days there’s so much music out there it seems almost impossible to give multiple proper listens, even to something you really like. I’ll be playing this a few times and trying to listen without doing something else, another forgotten skill.