Nobody knows why they know this melody. It was originally from a Greek movie starring and sung by Melina Mercouri. It was written by Manos Hatzidakis and originally called “Ta Pedia Tou Pirea” (The Children of Piraeus) and was translated into English as Never On Sunday, not that there’s any mention of a Sunday in the original Greek lyric. It’s about a joyful woman who earns her living as a prostitute in the town of Piraeus and longs to meet a man with as much joie de vivre as her. I choose to remember it by Eartha Kitt, but Petula Clark covered it too, and many more including dad’s favourite Nana Mouskouri and her glasses! There are many versions recorded in German, French, Spanish, Italian, Croatian, Serbian, Yiddish, Polish, Portuguese, Finnish, Czech, Slovenian, Cantonese, Mandarin, Hindi, Hebrew, and Sinhala (I didn’t even know what Sinhala was). It won the Academy Award for song of the year in 1960. Imagine writing a song that has such appeal that it is translated into so many languages. I’m not sure how many Beatles songs were translated. We all know about Sie Liebt Dich und (and) Komm, Gib Mir Deine Hand. The reason I’m mentioning this today is because of the terrible memories it evokes.

Sunday night, bath night! I’m pretty sure that we only had a bath once a week in the sixties. Can anyone of my age confirm that? Bathrooms were cold and I think the parents were saving money and I think we actually had to share bathwater, maybe that’s why we subconsciously were trying to avoid the double ordeal of your parents’ old water and freezing to death. This reminds me of my favourite Australian joke: “Where do you hide your money when a Pommie comes to stay? Under the soap!” I was a teenager before we even had a shower in the house, in Australia, they’d had showers for decades. I couldn’t believe it when I stayed in an old building there and they had old shower fittings from days gone by that worked perfectly well, water pouring out of them strong and forceful. In England when we finally did get a shower (and it’s often the same now) it was weak and with the bathroom still cold, it was a terrible experience, at least with a bath you could sink into the water. British showers often have a cord to pull and then a button to press and then a dial to turn, in Australia you just turn the tap on and out it comes like a warm waterfall. Of course, the weather in Australia demands more showers but still, we might have been keener to enter the bathroom in England if it wasn’t akin to a trip to Antarctica in your birthday suit. 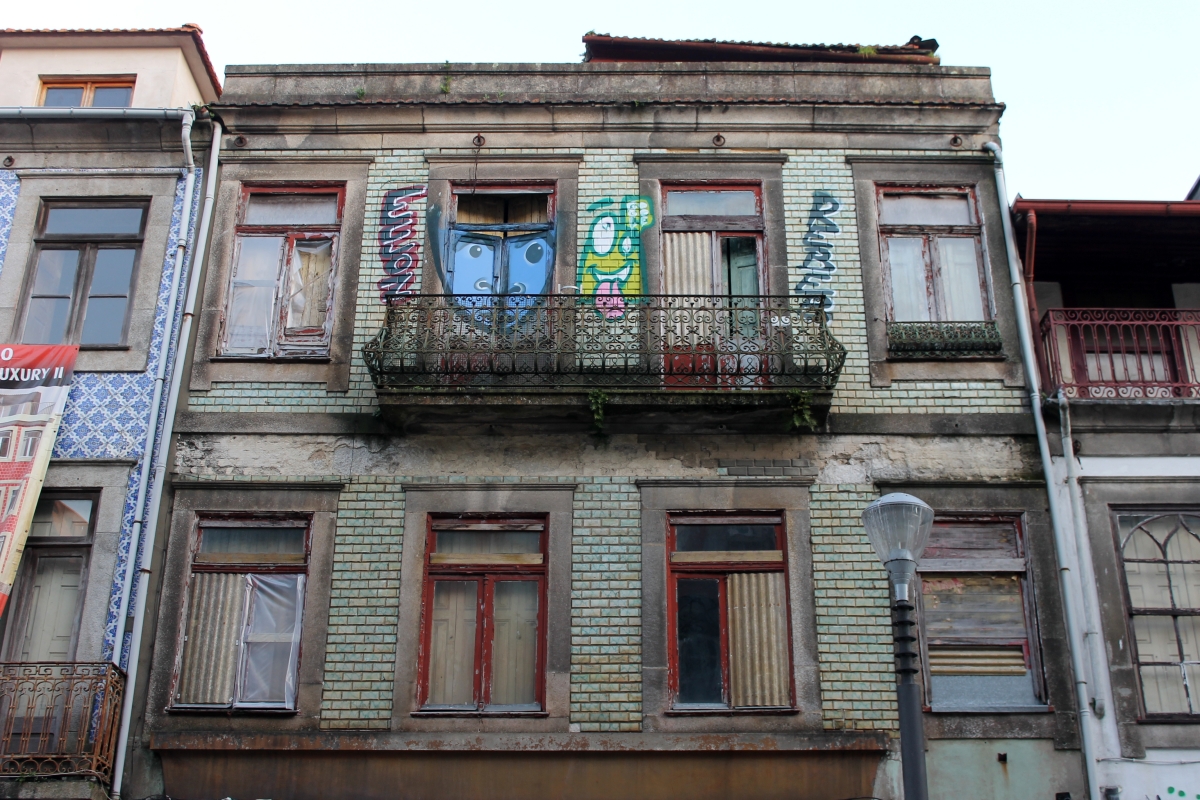 Why am I mentioning all this, the shower, the songs, Sundays, bath night? Well, it’s because bath night was also my most hated musical experience of the week. My parents always had the radio on on a Sunday night and I suppose the radio must have been in the bathroom. Perhaps my mum or dad lay there in the water, staying warm listening to the radio scared to get out. The show I remember was Sing Something Simple which ran on BBC Radio 2 from 1959 to 2001. It was horrible. It featured Cliff Adams and the Cliff Adams Singers. They sang horrible songs, Seventy-Six Trombones was my worst nightmare, that and the title song. I remember hearing the programme start and when I think about it now it makes me curl up into a ball. When I researched it for the blog, I couldn’t believe it was only on for half an hour, it means I must have had my bath at the same time every Sunday and got in and out quickly to avoid the cold and the torture of the programme. I think, and here’s the other point, this is why I know the tune to Never On Sunday so well because the damn Cliff Adams Singers sang it every week! Of course, Eartha Kitt rescued that particular tune because she could rescue anything in her heyday but Sing Something Simple and Seventy-Six Trombones will always bring me pain. 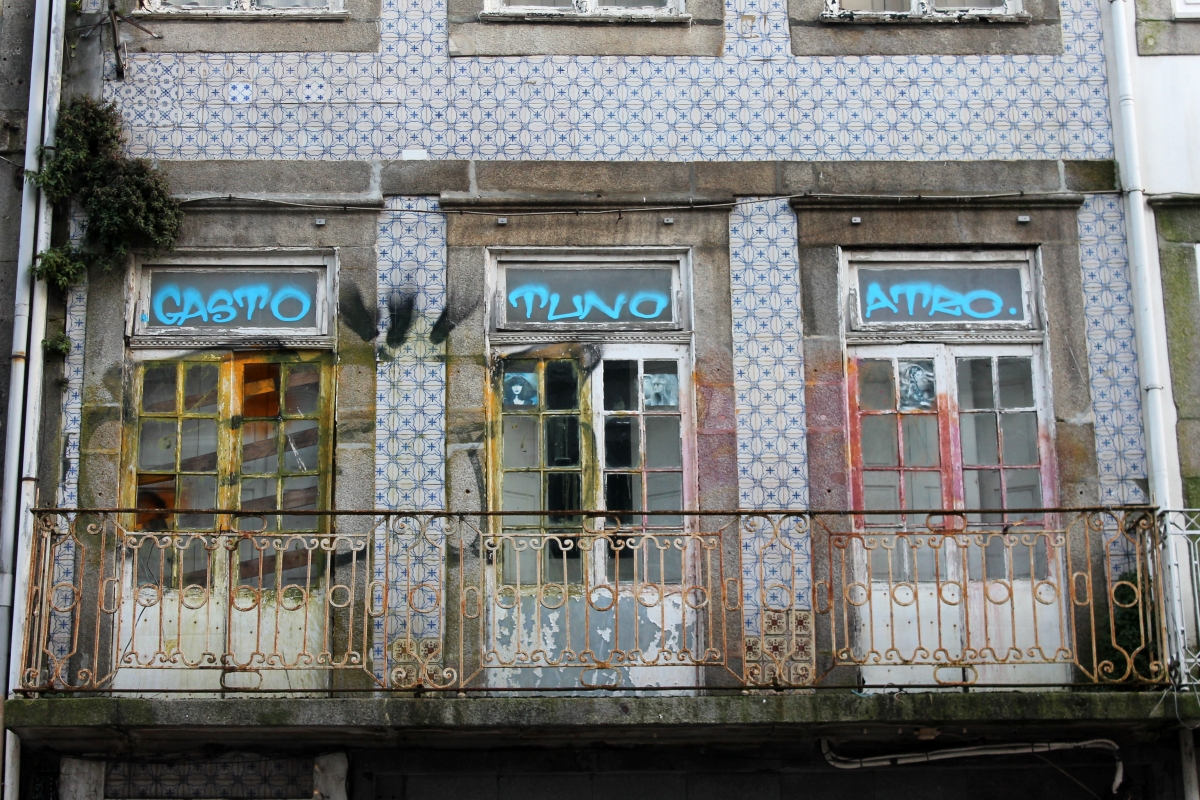 Last note on the film’s director Jules Dassin, born in the USA. He was blacklisted in the American commie paranoia purges but carried on his career in France and made the groundbreaking heist movie Rififi in 1955. This from Wikipedia: “The centrepiece of the film is an intricate half-hour heist scene depicting the crime in detail, shot in near silence, without dialogue or music. The fictional burglary has been mimicked by criminals in actual crimes around the world”. You have to see it! He won the award for best director for the film at Cannes. His son Joe Dassin was a popular singer in France, I have his records, he sadly died suddenly of a heart attack at a restaurant in Tahiti age 42. 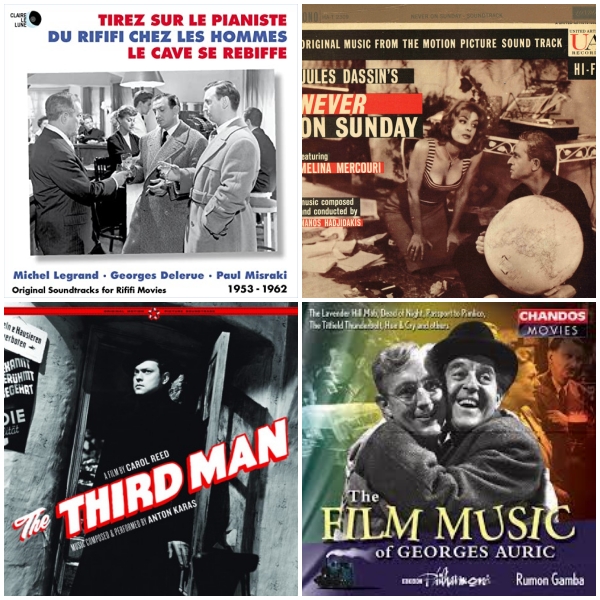 Music today has been the soundtrack to Never On Sunday, which led me to Austrian zither player Anton Karas’ classic soundtrack that includes the internationally famous Third Man Theme. The film, The Third Man (1949), was written by Graham Greene, directed by Carol Reed and starred Orson Welles as Harry Lime, another classic. The Rififi soundtrack was originally by famed composer Georges Auric who also wrote the music for Cocteau’s Le sang d’un poète, I listened to soundtracks that came from other Rififi sequels but Georges Auric led me to watching a trailer for Cocteau’s Le sang d’un poète, another classic (embedding didn’t work).

Music of The Daze