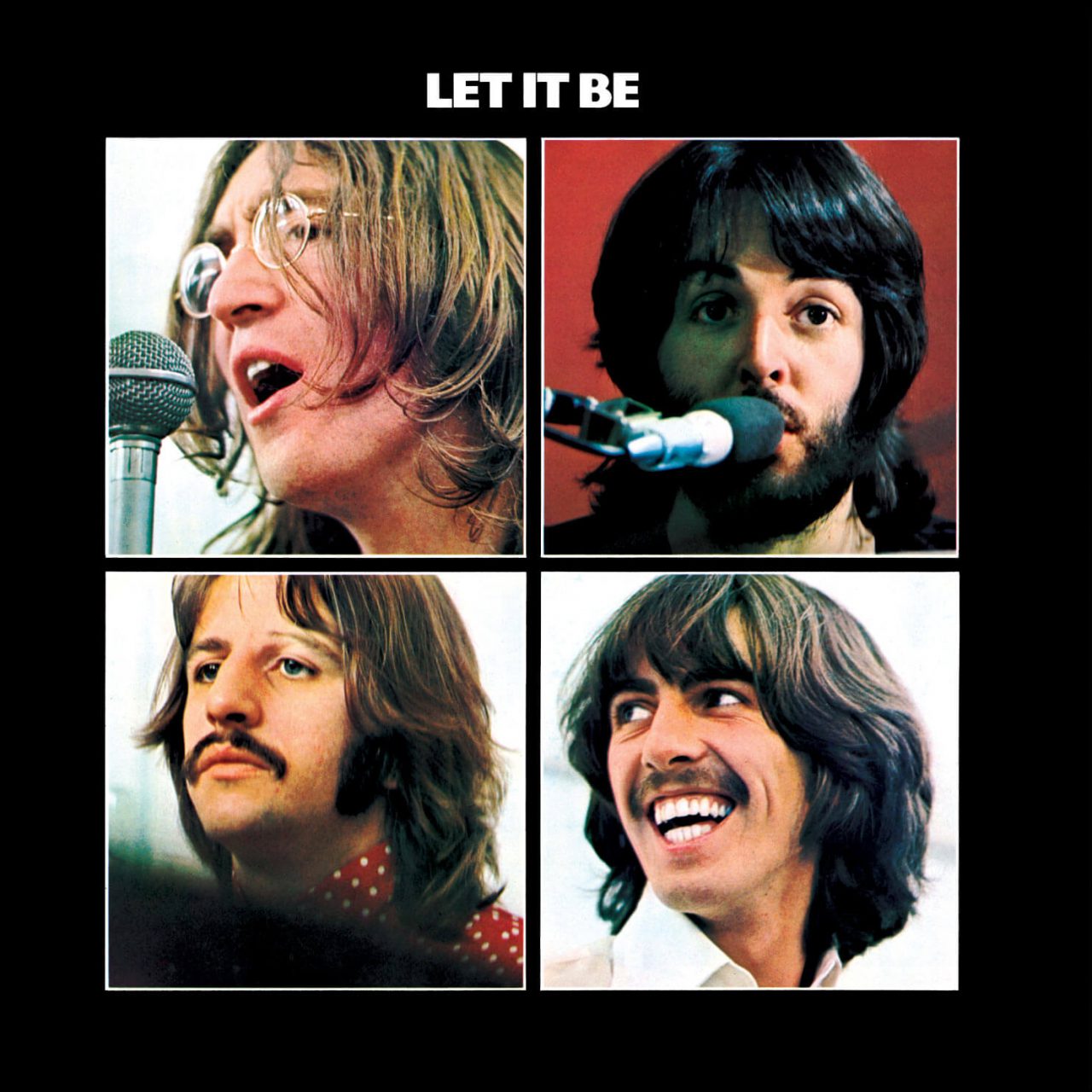 So they just announced the Let It Be 4 x LP + 12-inch single vinyl box set and 100-page hardback book for a mean £129.99 (a companion piece for the imminent film). If I were a millionaire I would spend £1000 a week (or more) on records, rare and reissues, box sets and special editions. I would add them to the archive shelves and listen to them as often as I could until the bright light appears at the end of the tunnel or the light simply goes dark. In the end, the idea is that the In Deep Music Archive would always be there (beyond my final journey to the great record shop in the sky) and be open for future music lovers, artwork nerds, producers and fellow musicians. I like the idea of museums, I never thought of them as full of musty old artefacts and every time I’ve been to the Natural History Museum or The Victoria & Albert Museum I’ve always thoroughly enjoyed the trip back in time whether it’s with a dinosaur, a Roman emperor or a Ming vase.

I sometimes look at that original CAN album Soon Over Babaluma that I bought when it came out or the copy of See Emily Play that I still have that I bought when I was 9 in 1967 and think once this was new and anyone could get one. All these years later it’s a treasure and a collection like this is a treasure ageing like a good wine (not that I drink wine). I imagine that in 50 years, which is definitely in Olivia’s lifetime, a new generation will be amazed at what they find in the archive. One reason I believe this will be exciting for posterity is purely on the level of the quality of sound. Already these days people of all ages are listening to music with terrible sound, either on their phones through that damned computer-generated Alexa or even on more expensive systems where the sound is coming out of one central place instead of a pair of high-quality stereo speakers. What happened? For some, convenience killed the ability to appreciate quality sound. Why? I suppose it all started with mp3s and digital technology but it’s supposed to be advancing our musical experience but for many people, it’s worse than a transistor radio. 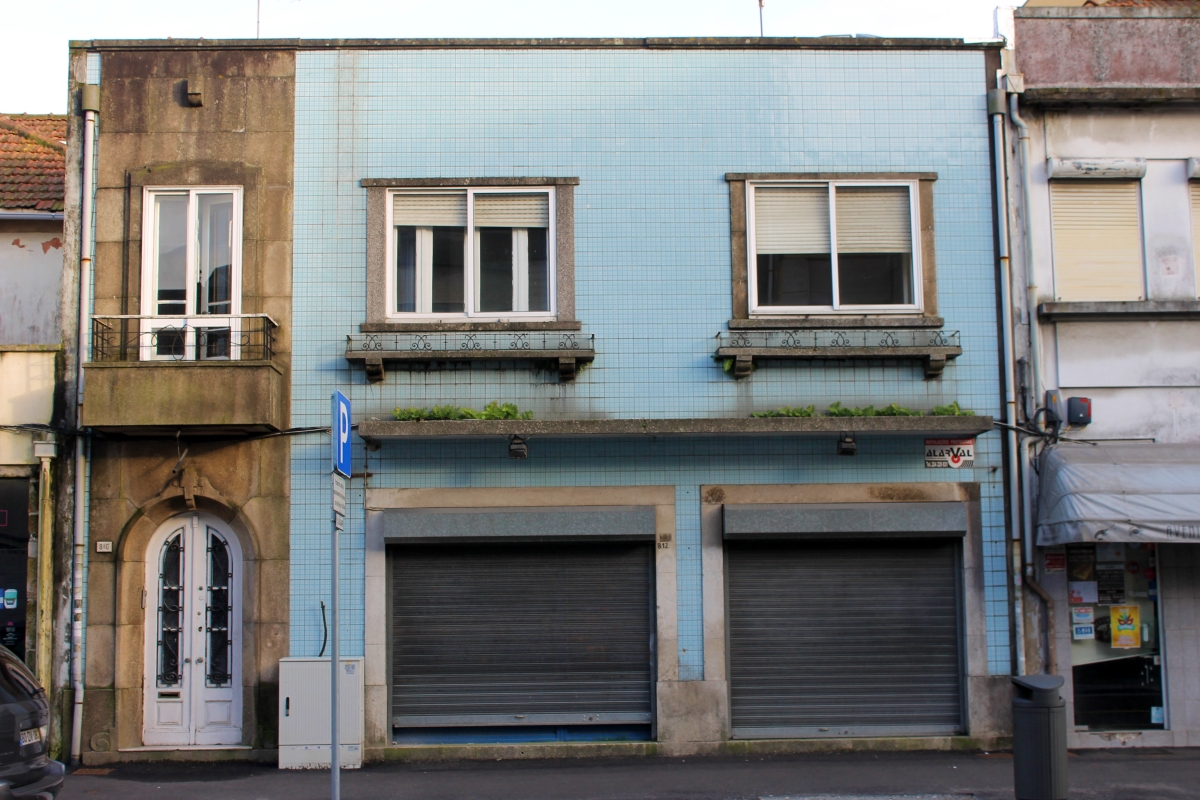 In the archive I have an old valve radio, I bought it in Sweden and on the front, it had the names of all kinds of cities on glass in a wooden and bakelite casing. When you turn it on you have to press a great big clunky cream-coloured button and the light comes on behind the glass and at first, nothing happens. Then slowly it warms up with a crackle and if it had been tuned from the last experience fades into Schubert or Scott Walker or a discussion about Ian McEwan’s latest novella. Turn the dial and the equivalent from Istanbul, Stockholm, Algiers or München. But what comes across so strongly in between the interference and the whirring of the wheel that finds all those exotic stations broadcasting in indecipherable languages and playing incredible music – is the warmth. The sounds that come out of that primitive box are soft waves lapping against the shore or dense deep tones pressing themselves out of the speakers, loud yet somehow not painful to the ear. It’s a sound that doesn’t wear your ears out, even the brash jazz soothes you without taking away from its edge.

Stereo was an advance from Mono and this technology valves and bakelite was superseded by transistors and modern stereo systems replacing record players with lids.

But guess what, as a guitarist, when I make a record I choose to play through two 1962 VOX AC30s despite the availability of infinite plug-ins, that is digital equivalents of analogue sounds. It’s more convenient but when I think about the records that I have released recently such as Noctorum’s The Afterlife, MOAT’s Poison Stream and Atlantaeum Flood’s One Day or those that are imminent and will be released this year, Space Summit’s Life This Way (September 10th), Arktik Lake’s Shimmer EP (October 4th), Brix Smith et moi – Lost Angeles (October 15th), and Ahad Afridi early November, I wonder about convenience as a way forward and I wonder why people would go along with it over a slower but higher quality experience.