After hearing about Charlie Watts passing away today I had to go out. I heard he was sick and that there was talk of The Stones having a different drummer on upcoming dates but it was still a shock to hear that he had died. The Stones without Charlie? I don’t know, it’s like Led Zep without John Bonham, they had to split but these days the name is a brand name. Yes have no original members, it’s a brand. But let’s not worry about all that. I saw The Stones twice in the last three decades, once in Los Angeles (with Guns N’ Roses and Living Colour supporting) at the Los Angeles Coliseum in October 1989 when Bill Wyman was still in the band. I also saw them in Stockholm at the Tele2 Arena on the 1st July 2014 with Darryl Jones on bass and Mick Taylor guesting on guitar. Although I haven’t really liked a Stones album for decades they were great live and Jagger was on fire. But now after the loss of Charlie age 80, Jagger’s heart operation (he’s 78), and Keith age 77, one wonders how long it can go on. Even Ronnie Wood is 74. Steve Jordan will replace Charlie for the dates starting in the US in October. RIP Charlie, we already miss you. 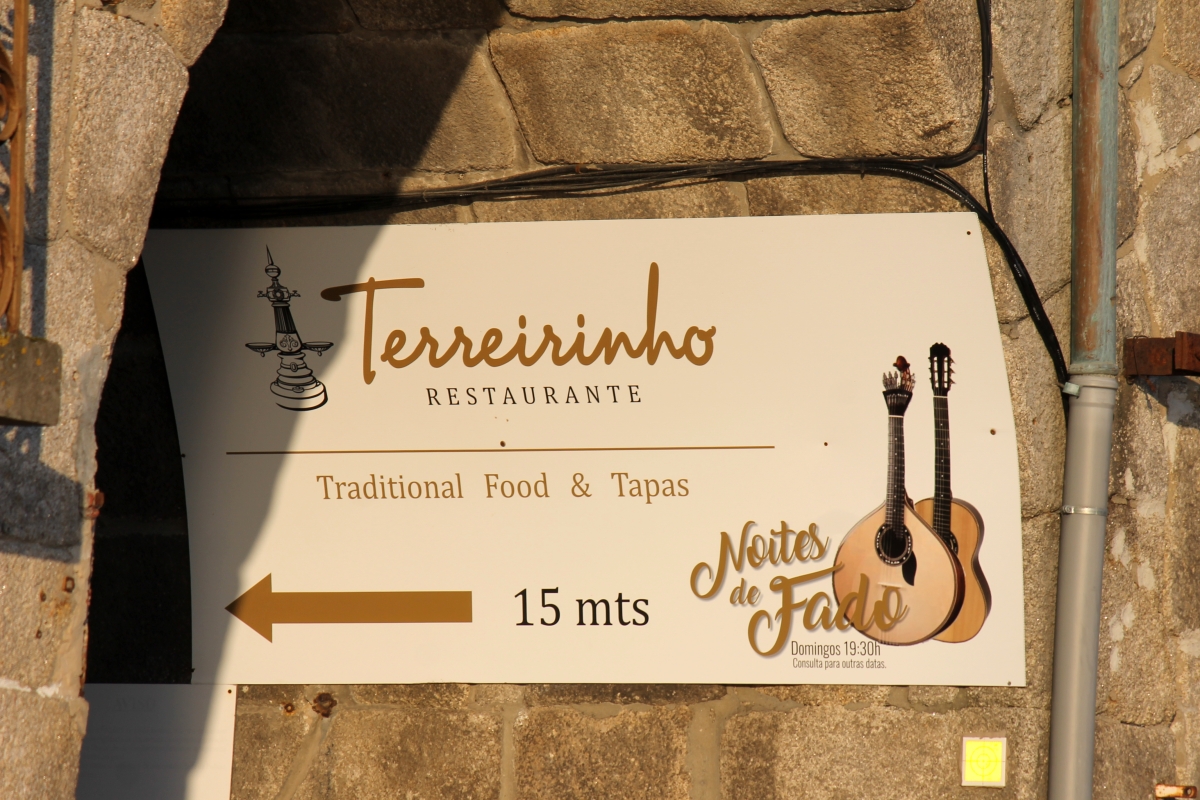 On that walk today it was hot outside, I just felt fidgety hearing the breaking news about Charlie on the BBC and my sesh with Chris had been postponed. I left the house and walked past the ladies of the day who were sitting on the steps of the doorway where they work. I haven’t actually figured out if the doorway is actually a brothel but they always sit on the steps and it seems like they must head indoors when they have a customer. I met Olivia who was already out at a cafe in the centre of town. Although it wasn’t quite what I wanted from the experience. When I got there there were three men on the steps, two of them seemed rather intoxicated. One was lying across the steps, the other was pretending to fire projectiles at the man lying down from a catapult. The other man who looked more sober was just sitting there. It was strange, the man with the catapult was wearing the cleanest brightest white shirt but he looked like an alcoholic hanging on the steps and the other man looked not only like an alcoholic but homeless. The man in the white shirt (the most vocal man) left and then the calmer man also left. The man who was lying on the steps began whimpering, it was heartbreaking. A young man came along to ask him if he needed help and it seemed like he was trying to call an ambulance. But he soon left and other people also wondered what they could do. I just had to presume that an ambulance was on the way and someone to deal with his emotional state. 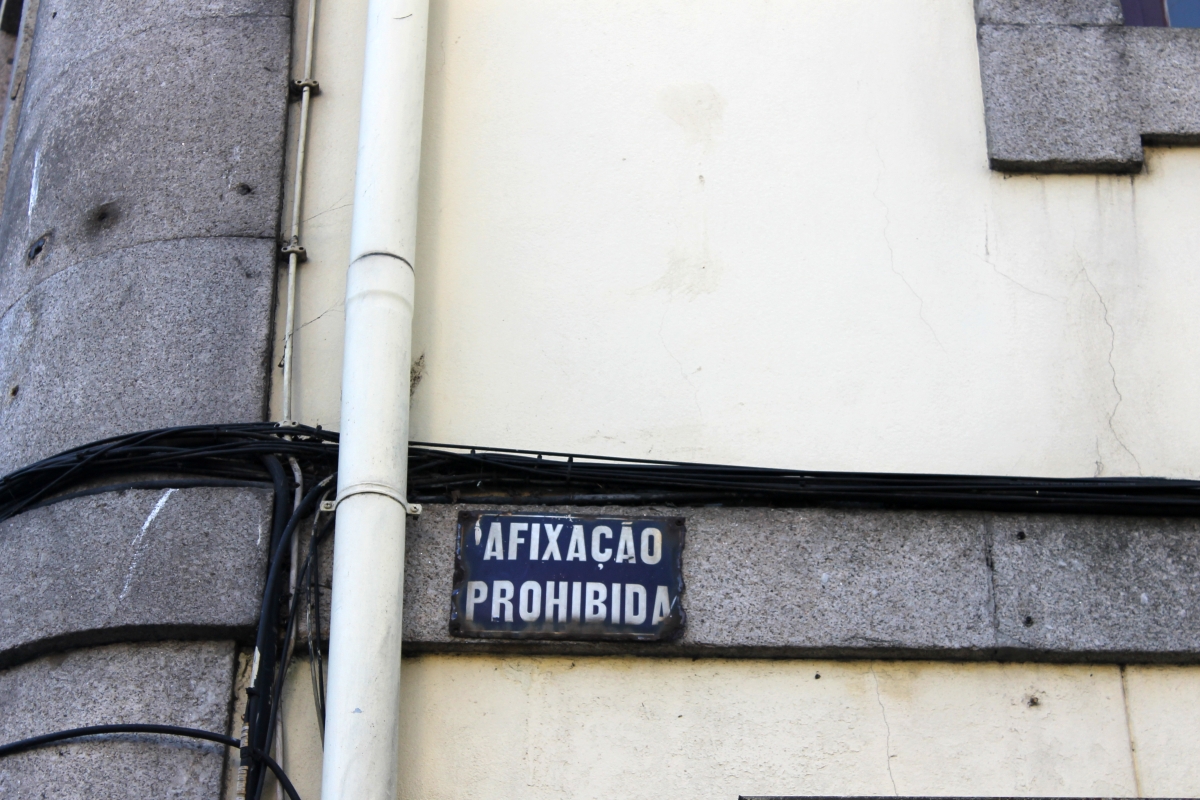 Also whilst we were there one of those armoured security trucks drove onto the pavement just below the steps next to the subway entrance. After about five minutes a security guard got out and we surmised that he was going down to the station ticket machines to collect the money. But he was gone for a while and the truck had a really noisy diesel engine that the driver didn’t turn off. So much for a quiet coffee. 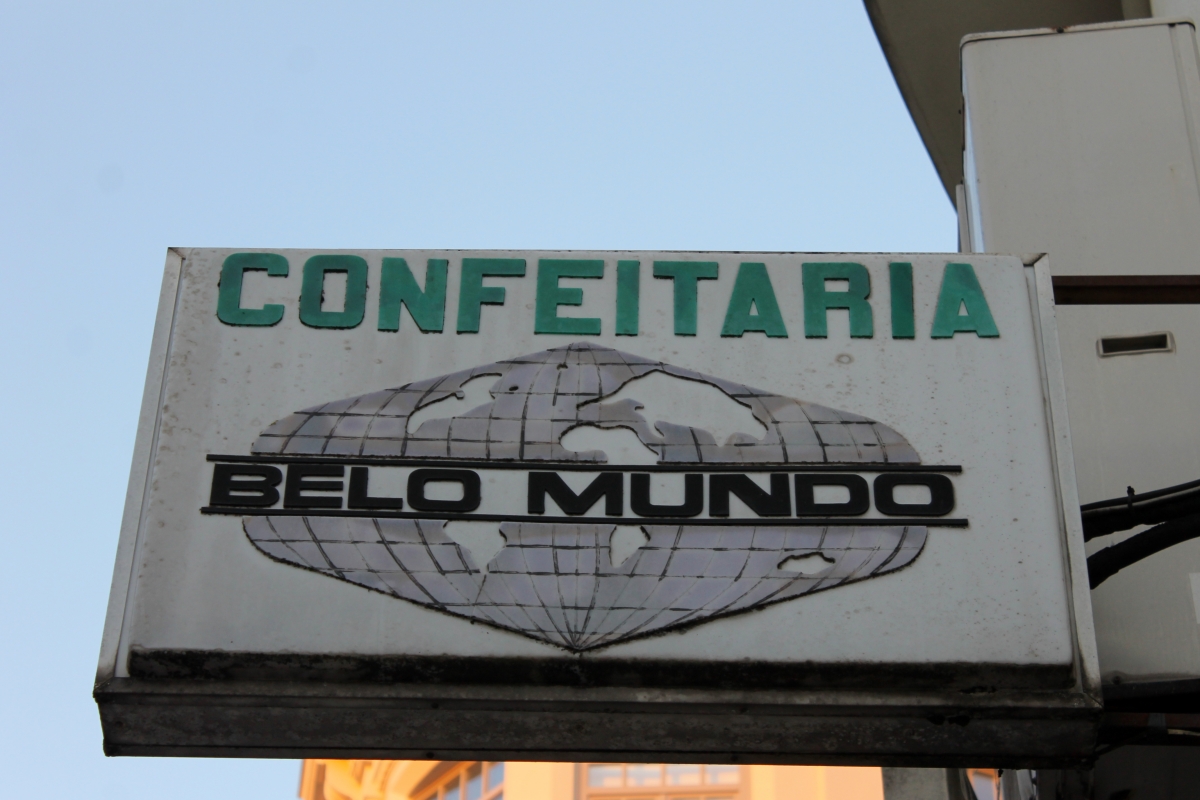 We went past the nice Indian man’s souvenir shop and we talked third cricket test between India and England starting tomorrow and he told me that Benfica were playing PSV tonight for the Champions League qualifying and when we got in we watched Benfica hold off the PSV attack with only ten men and qualify for the Champions League groups. Interestingly they said tonight they’ve scrapped the away goal rule, that’s really going to change things.

As we got close to home a woman pushing a baby in a pram went past the ladies of the day, they all started waving at the baby and the baby waved back, it was so thought-provoking. A minute later we passed the doorway and waved profusely, they thought it was pretty funny. 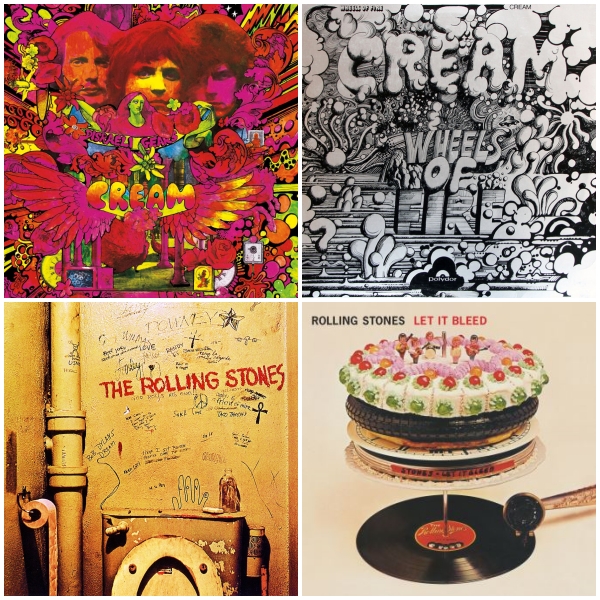