Today we went back to the beach, to the lighthouse and the sunset, to the waves lapping against the shore, to the sand and the rocks, the smell of seaweed and fresh sea air and filmed my contribution to the Space Summit single and title track Life This Way. Earlier today Olivia filmed her violin parts in the flat but we have already had all the Space Summit players send in their videos, playing their parts from all over the world. So, we have Jed singing in Minneapolis, USA, Phoebe singing in Sabah, Borneo, Ed drumming in Bristol, England, Nicklas and Sophie mellotroning in Stockholm, Sweden, and Olivia and I violining and guitaring in Porto, Portugal. This is one of the benefits of the modern world, sharing files, working digitally, collaborating across the oceans, working creatively with friends and people you’ve never met – wonderful. We will let you know when the video appears.

So twice to the beach in two days, granted the second time was for the video, not just an escape, but it’s certainly addictive down there. We drove to the sea via a different route today, using the streets instead of the freeway. From where we live it’s not really necessary to use the freeway when the atmosphere of Porto beckons, cobbled, narrow and with old tiled houses to admire. We wound our way down to the shore and as it was after 7 PM we parked Ariel right on the promenade with a clear view of the lighthouse and the glorious setting sun. I brought my Seagull 12-string with me, appropriate for the seashore I thought. The sun was warm and huge in the sky as it floated down towards the sea. I leaned against Ariel and played Water and sang it, my guitar case was open on the pavement but nobody even thought about throwing us a euro or two. Possibly because I wasn’t really selling it (haha, yes, you even have to sell it as a busker) and it was closer to Ariel than the people but there weren’t actually that many people around which is pretty incredible for the beach in Porto in August. 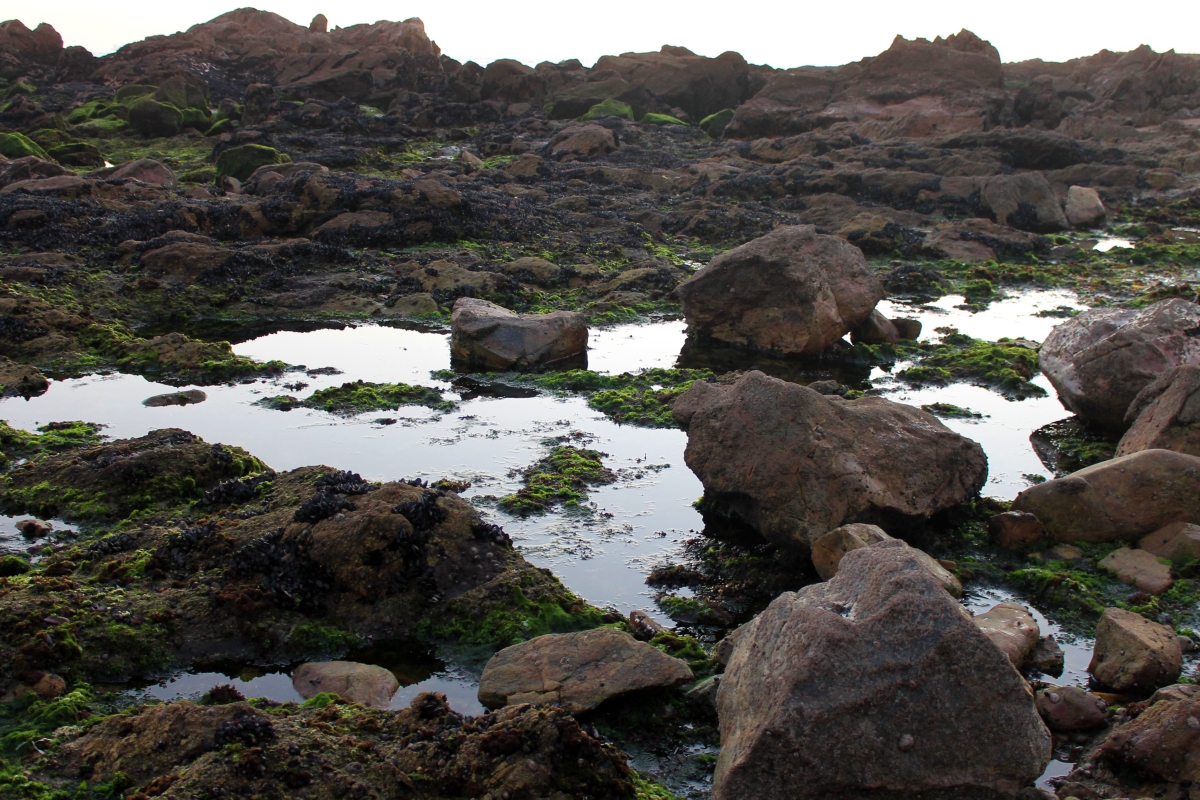 We walked down onto the beach towards the rocks by the sea in one corner of the beach, next to the large walkway that led to the lighthouse (there are actually two walkways with two lighthouses). There was a girl sitting on a rock enjoying the beauty of the scene, yes, we disturbed her. She was very blonde and I asked her where she was from, I actually said, “You’re not Portuguese”. Her name was Elise and she was from Estonia, only young, she lived here in Portugal. We discussed the Baltic winters and the beauty of this spot. As I moved towards where I was going to play, my feet sunk into the soft sand and I fell awkwardly, very nearly smashing my guitar against the rocks. I managed to steer it away and into the sand, it really could have been a disaster.

We set up my small Bose portable speakers, battery fully charged and Olivia had the song on her phone and connected to the speakers with Bluetooth. We started filming and miming, Elise really liked the song which helped. We did various run-throughs with the lighthouse, the sea, the sun in the sky and the sun sinking into the sea as a backdrop. It was all actually very spur of the moment and the idea only came to me that this is where we should film after being there the day before.

We missed the shops, drove home, I watched the end of the Snooker British Open, did French, whilst Olivia looked at the footage and sent it to Jed. We made dinner out of bits and pieces as we missed the shops and watched a series on Netflix about British castles, the other day it was Edinburgh, today it was Cardiff and York. We think we live in difficult times, next to those days this is heaven. 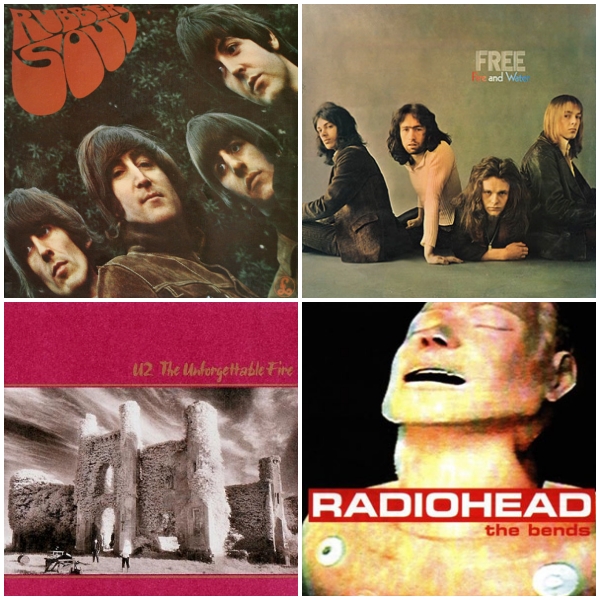 Music today has been a mix of some classic and popular albums from the sixties, seventies, eighties, and nineties. The Beatles‘ Rubber Soul (1965), Free‘s Fire And Water (1973), U2‘s The Unforgettable Fire (1984) and Radiohead‘s The Bends (1995). Nothing surprising, only records that had massive hits and people know but all albums I like a lot.