Stemless, tipped chalice moon, a slither of orange on a black star bed. Ariel flies past a Portuguese graveyard at night with hundreds of nightlights and candles on the gravestones, remembering the dead forever. Buildings closed for the night, shutters down, lights out, great dark looming warehouses and silent cottages all asleep. Still, between the streets the occasional cafe filled with people on the corner of an obscure street. How is it that that particular place attracts a clientele when another stands empty? Lost on the roundabouts, spinning around the streets, stopping in a lay-by to get your bearings. Backwards and forwards over bridges, looking down on the Douro. Arriving and losing all sense of time in a windowless showroom. Looks like we must have gone to IKEA again. 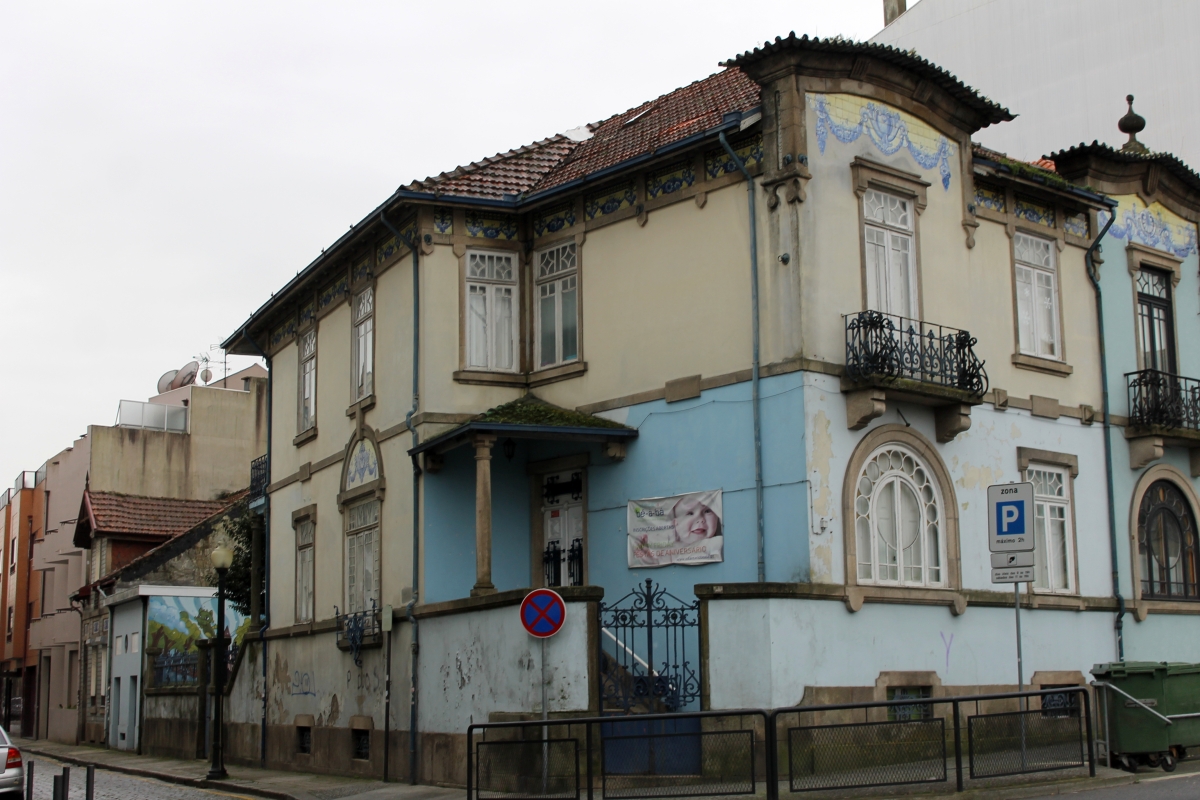 We know how to have a good time and dinner at IKEA is certainly that. Swedish (veggie) meatballs with mashed potato and broccoli and a coconut sauce, a cinnamon bun and a decaf espresso, look out Fanny Craddock. So many self-serve machines, even the man with the drinks and the buns couldn’t smoothly operate the coffee machine, frantically pressing buttons and trying to read the display that doesn’t stay on screen long enough for you to figure out what to do. I never did get a touch of milk in there. Can’t we have the humans do this kind of thing and just have the machines do the dangerous jobs? 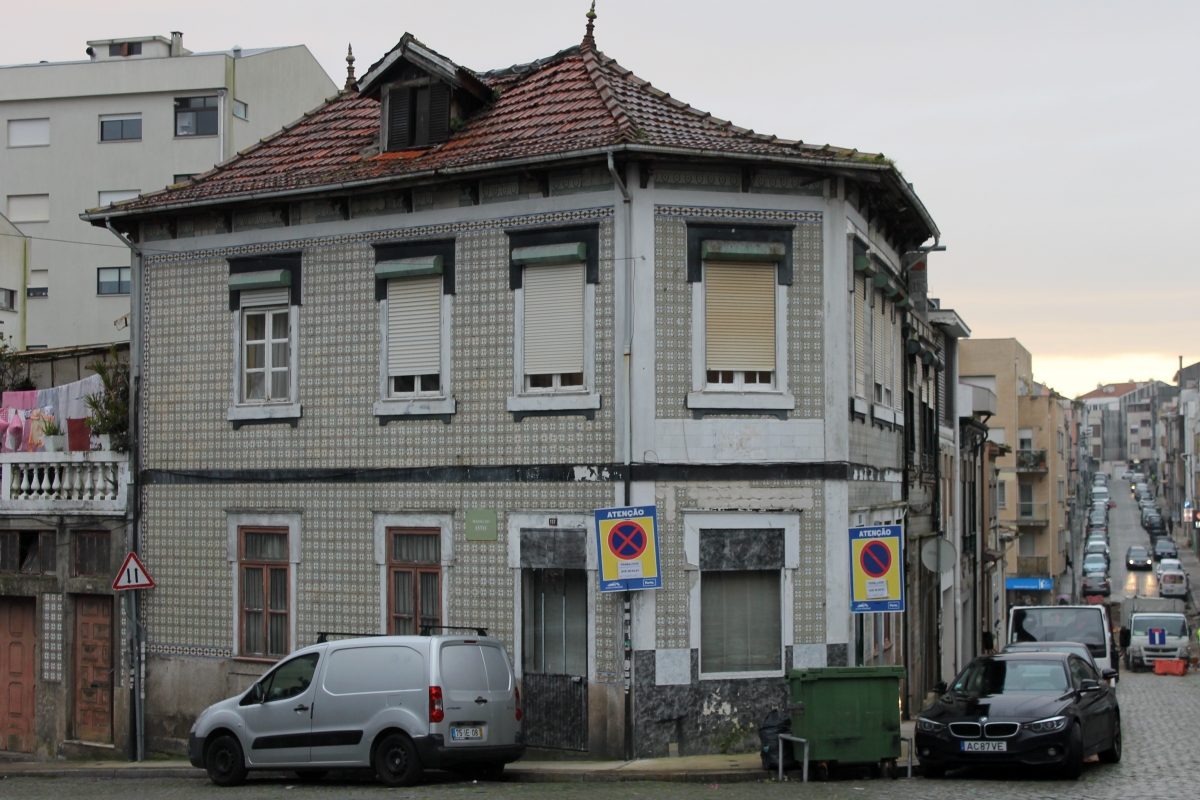 In this massive mall and commercial complex where IKEA sits, there’s an IMAX cinema, so we went to see what was on. Above the cashiers’ desk there are a lot of screens and guess what – yep, they keep on moving. There’s no time to read the screen twice or contemplate your options, consider your choices. Why can’t the information be static? Viúva Negra (Black Widow), Esquadrão Suicida (Suicide Squad), and the Aretha Franklin biopic, finally taking in the information as it disappears and reappears until we disappear into IKEA to buy a sheet and Swedish food from the shop, I won’t list it, I actually hate food information, it’s what made me unfollow everyone on Facebook, too many pictures of last night’s dinner or pets, thankfully no pets as last night’s dinner, although these days… 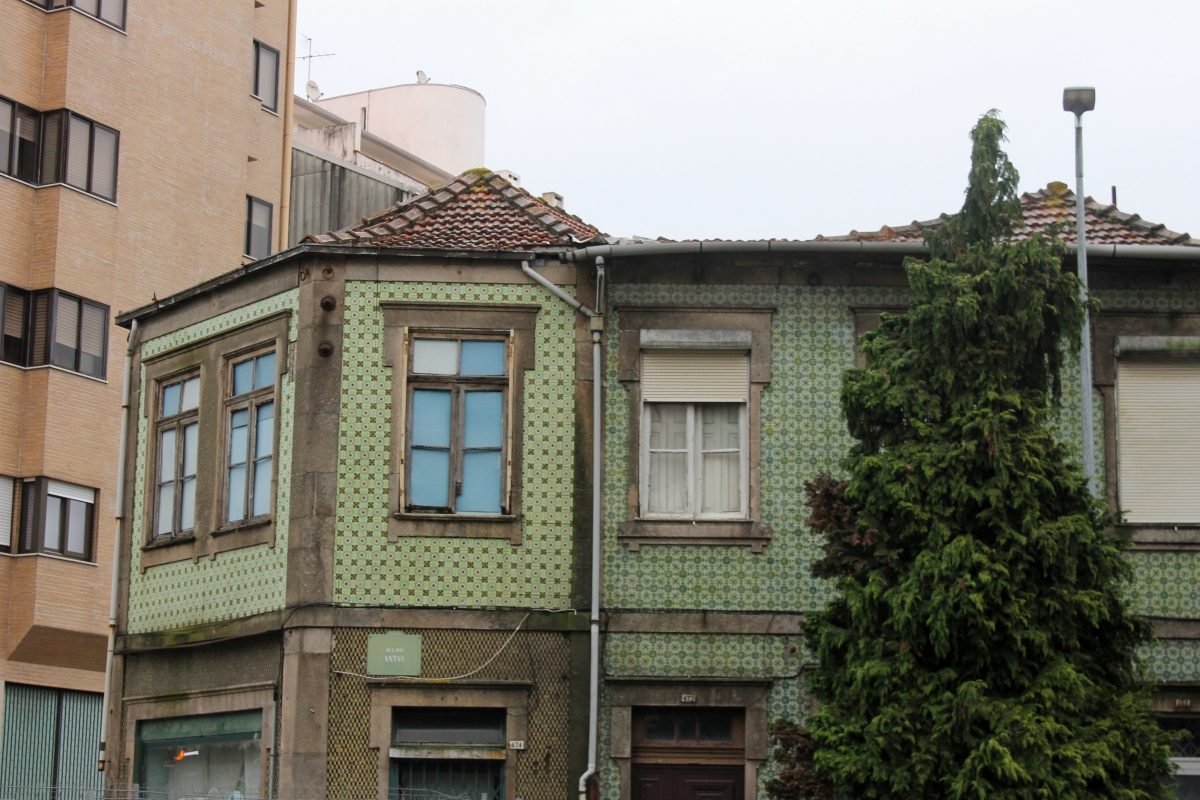 How’s my ear? Not so bad today. I awoke with a headache, ate, Olivia went to her Portuguese lesson, I made guacamole (aggghh too much food information today!!), had a shower, watched England throw away the second test, and Kabul fall, then slept for another hour when Olivia came home because I’ve realised that pain makes you tired, it’s not just annoying, it actually wears you out…or is it the tragedies unravelling in the world that make you tired? Death and destruction have quite a dampening effect on the observer as you try to reconcile your relative safety with so many people’s disasters.

Even retail therapy didn’t work today. In the mall, we went into fnac because Olivia needed a ‘holster’ (is that what they’re called) for her phone for directions on the dashboard. I know they have vinyl in there and had a look at the expensive Doors reissues with outtakes, noticing that on Morrison Hotel (1970) there were 100 versions of the same song. In a perfect world, I would buy all these records for the archive but it’s just too expensive. In 50 years, the archive will be missing these indulgent classic reissues that were so expensive and so limited that they are doomed to disappear into house clearances and future dumps. I nearly bought a Phoebe Bridgers 12-inch (Copycat Killer with Rob Moose, 2020) that I don’t have but it was 23€ for four tracks, which seemed steep. I suppose in two years it will be 2000€ on eBay. I nearly bought Nick Cave and Warren Ellis’ Carnage but didn’t. I need the archive to be here, set up and ready, a system to make it profitable and the means to go and spend lots of money on new editions. The people of the 22nd century will be grateful. 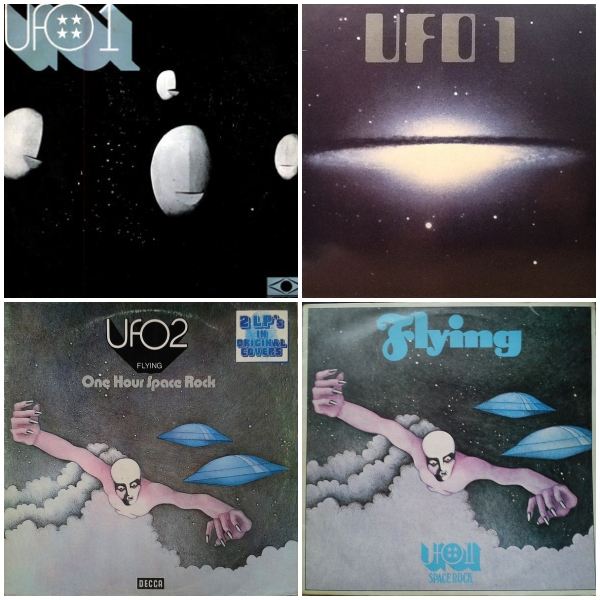 Music today was the brilliantly dated first two UFO albums UFO 1 (1970) and UFO 2: Flying, pre Michael Schenker with Mick Bolton on guitar. It’s so historically interesting to hear what bands were doing then, despite, I presume, it having no interest to most people that might hear it today. I just really enjoy the jamming and the tones. On UFO 2: Star Storm comes in at over 18 minutes and Flying at over 26 minutes. It’s the kind of music you can’t make people like, you just discover it for yourself and don’t tell anyone.