Dear doctors, how do I flush my ear? Do I just use warm water? I get the feeling it’s not an infection because it’s been the same for a month and the drops make no difference but if I could clear my ear of wax it might be the problem. I’ll ask at the pharmacy tomorrow to see what they say. In the meantime concentrating on music is still proving to be tricky but I did grow up as a teenager about five miles as the crow flies from the Pier Head in Liverpool and the music never stops. I worked for a time in the Cunard Building and would regularly spend all my spare money on records, I still do. But I was wondering if I’d grown up in Switzerland would I be a skier, silly, I know, but the real question is, is it about nature or nurture? In Liverpool, I might have as likely wanted to be a footballer and I did play football in a school team but it always felt as much about how tough you were as much as your skills and I never wanted to physically fight for a place and the dominant tough guys weren’t exactly encouraging. So was the legend of The Beatles the inspiration or would my interest have been the same if I was born into a family of Inuit? Interestingly despite having drums and dance as their pleasure, the Inuit didn’t have a specific word for what in English we describe as music, so to answer my question as to whether I would have been as interested in music as an Inuit – I think not. 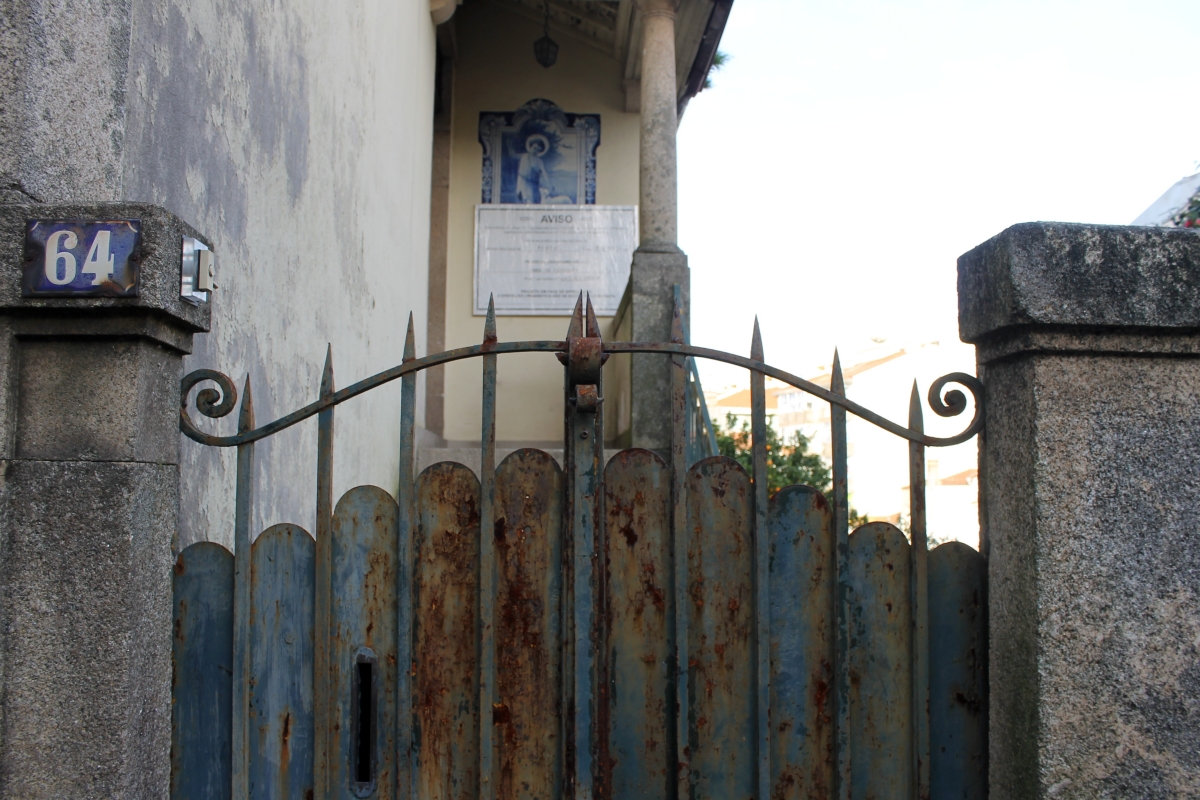 I was born in Stockport and lived near Glossop on the way to Pennines country till I was about ten. Living in the countryside, Manchester was the nearest city and then around 11 I moved to Derbyshire where my parents had their second pub. I was only there for a couple of years, again in the countryside. Moving to the Wirral was like Tarzan moving to a space station. From all the freedom of the fields and big rooms in the pub to a cramped modern flat, terrible really. I’m not really sure how much I resented it because it was just the way it was but when I look back I wonder what my parents were thinking taking me from wonderland to skinheadland. No wonder I left the northwest and Liverpool as soon as I did, I just felt there was a big wide world out there and I was anxious to explore it, with a guitar. 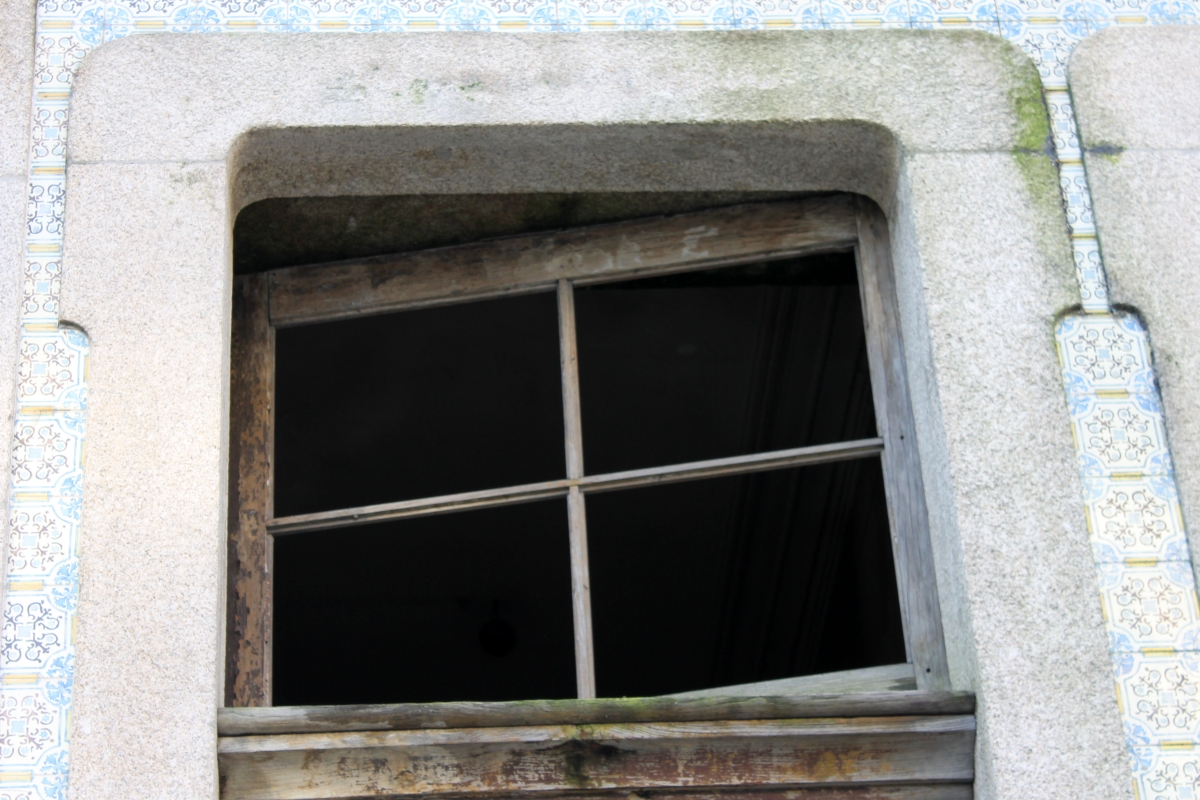 I can’t actually believe that I took the Strat I bought at Frank Hessy’s in Liverpool to Australia, in the cabin, in a very flimsy soft case. Not only that I also took a 12-string acoustic and shipped my record collection, priorities. My parents had been into music, the usual suspects on my dad’s side, Frank, Shirley and well, Holst. My mum was into the other Franks, Frankie Vaughn and Frank Ifield but Glenn Miller was what got her going, anything swing. I had an elder brother that had The Beatles records and played in a cabaret band in the northwest. But it feels like I didn’t need all those connections, it would have happened anyway and when they put their music to bed I was under the sheets listening to Radio Luxembourg. 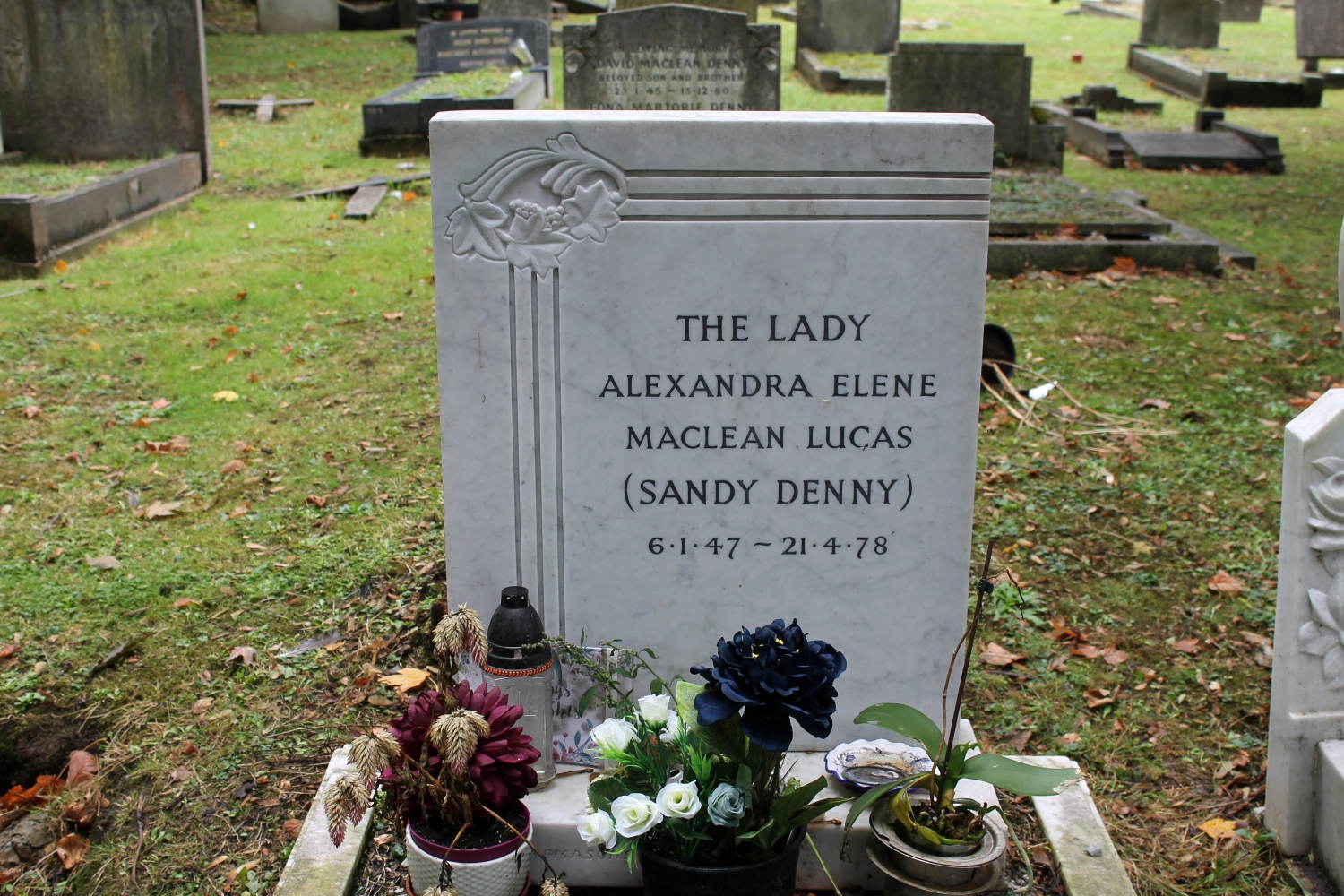 I still have many of the 7-inch singles I bought as a 9-year-old in 1967. I only ever sold records once, that was in Manchester just before I was preparing to quit my job at The Lansdowne Hotel and go to France for the grape picking with one of the receptionists, my friend Lesley. We’ve recently reconnected and after 30 years it was like nothing had changed. Busking around Europe seemed like a better option for playing music than trying to get a band together. Dare and I tried in Liverpool and in London but despite even writing our own songs we only ever got as far as making a demo. The crazy thing was that the person we made the demo with ended up being the A&R man at the label (Biggles) that signed the ex-band in England. He didn’t know it was me till much later on. We have also recently reconnected.

My point today as I’m still feeling the pain, is that I still had three seshes today with Arktik Lake Tony in Sydney, Abby and Nick in Philly and Brian in Indiana, I still listened to music today, I still investigated some new albums and if I had been born on Mars with no ears I would still be into music like a ravenous creature, never satisfied, never getting enough of the stuff. 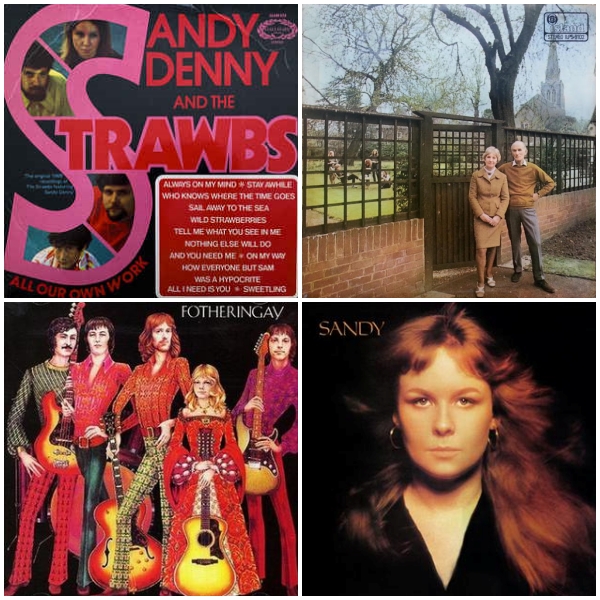 Music today has been Sandy Denny and the albums Sandy Denny and the Strawbs – All Our Own Work (1967), Fairport Convention’s third album Unhalfbricking (1969), Fotheringay’s debut (1970) and her second solo album Sandy (1972). This because we found a video of our trip to her grave that we never posted. We were there when we were staying with Biggles and his wife Colleen in early 2020 who live very close to the Putney Vale cemetery where she is buried. Visiting people’s graves might seem quite maudlin but it always fills me full of energy and inspiration. If you aren’t aware of Sandy Denny’s work then make your way from the beginning to the end and be sad that she left us so young, dying as the result of a fall at the age of 31.