Waking up, you open your eyes and assess. Today apart from the usual blurry-eyed haze I realised that I wasn’t dizzy. Result! Still some pain but not dizzy and that makes a big difference to the day. Still, I thought I’d better take it easy and settled down to watch the first Saturday of the Premier League only to discover that my new computer didn’t work with the VPN and my old computer did but the wheel of death kept on appearing, interrupting the game. I was trying not to move but the machinery wasn’t doing what I asked so as I was trying to rest, unstressed, preparing for a new week with a lot to do I settled down and watched the cricket. Second test, England vs. India, Joe Root, the captain, scored 180, not out. Usually, I’m too busy for that passive role of lying on the couch, the afternoon drifting by watching a sport where one game takes five days. But this was the perfect situation and frankly, I had no choice. Liverpool were next on the same channel, so I watched that too. I watched them beat Norwich 3-0 and I’m sure I heard Liverpool manager Jürgen Klopp refer to them as Knorr Witch. 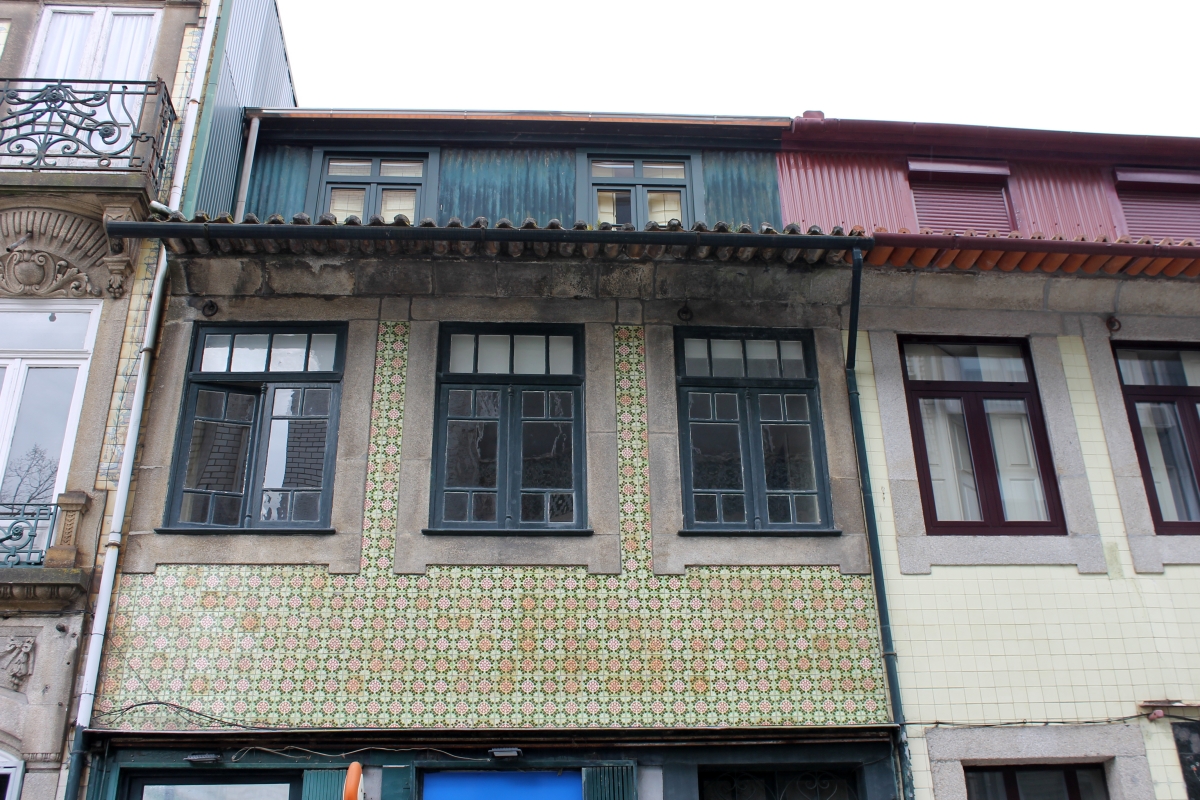 After this unlikely lounging, I had to go out. I wasn’t dizzy so I could walk into town which I did on a muggy day, cooling down because it was now 7.30 PM. At the top of town where we live it was quietish but descending down Santa Catarina for ten minutes and you start to hit the cafes and on a warm evening there were plenty of people around. It’s still going to be a while before the streets will be bulging with tourists, that’s for next year. It’s probably a good thing to be eased into living in a popular tourist destination. In Penzance the summer months are crazy but most of the year it’s quiet, apparently, here it’s generally busy all year ’round, I suppose a place like this would be as it’s warm, nice people, interesting culture, medieval city, gorgeous beaches, beautiful river, wonderful buildings, picturesque surrounding countryside and tempting confectionary. If you are a drinker, well, it’s Porto and there’s a whole lot of things that I personally don’t eat which also attract the marauding masses. Hopefully, the In Deep Music Archive will also do that one day. 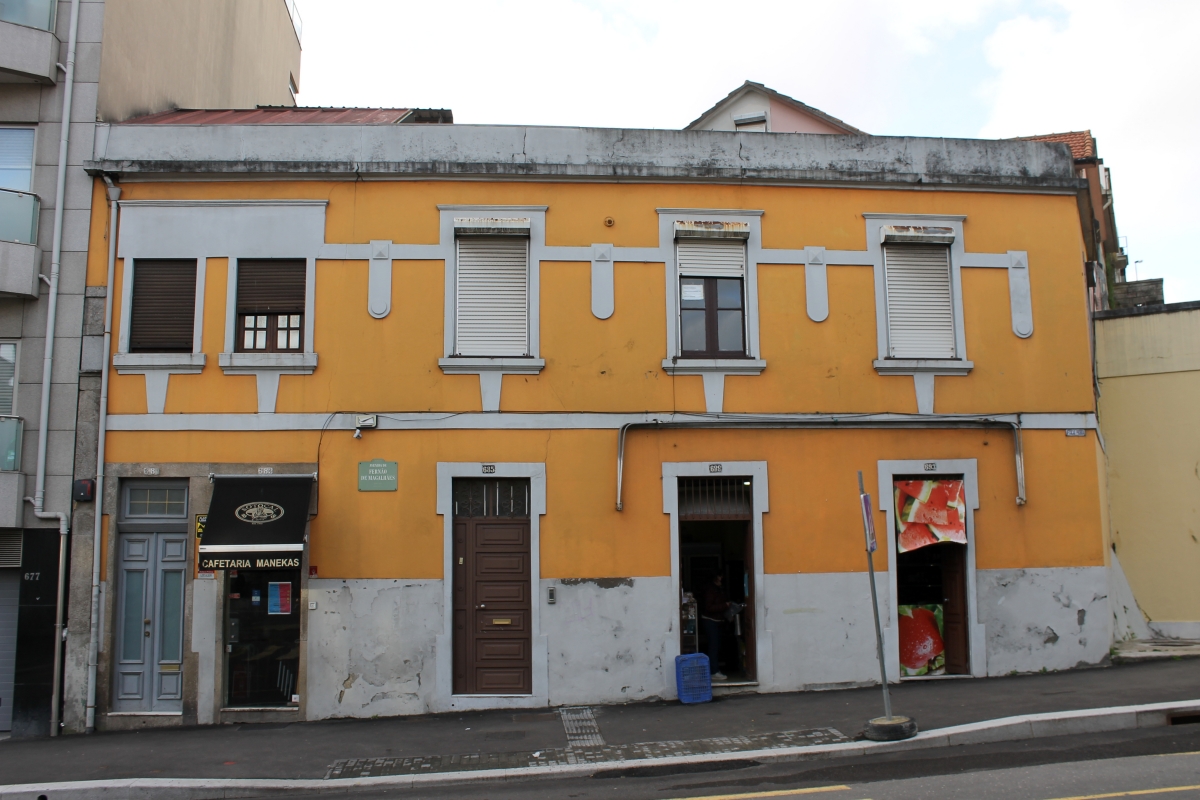 They know me in the cafe, they know my name, they know my drink, they know I’m not a tourist and they encourage me to speak Portuguese. Today outside the cafe in the middle of the city there were two musicians playing through a PA and although the music in the cafe isn’t generally to my taste I find that live music penetrates harder than recorded music and I wanted to read my book, Ian McEwan’s The Cockroach. I’ve included a review from The Guardian, a far better explanation of the novella than I could give. 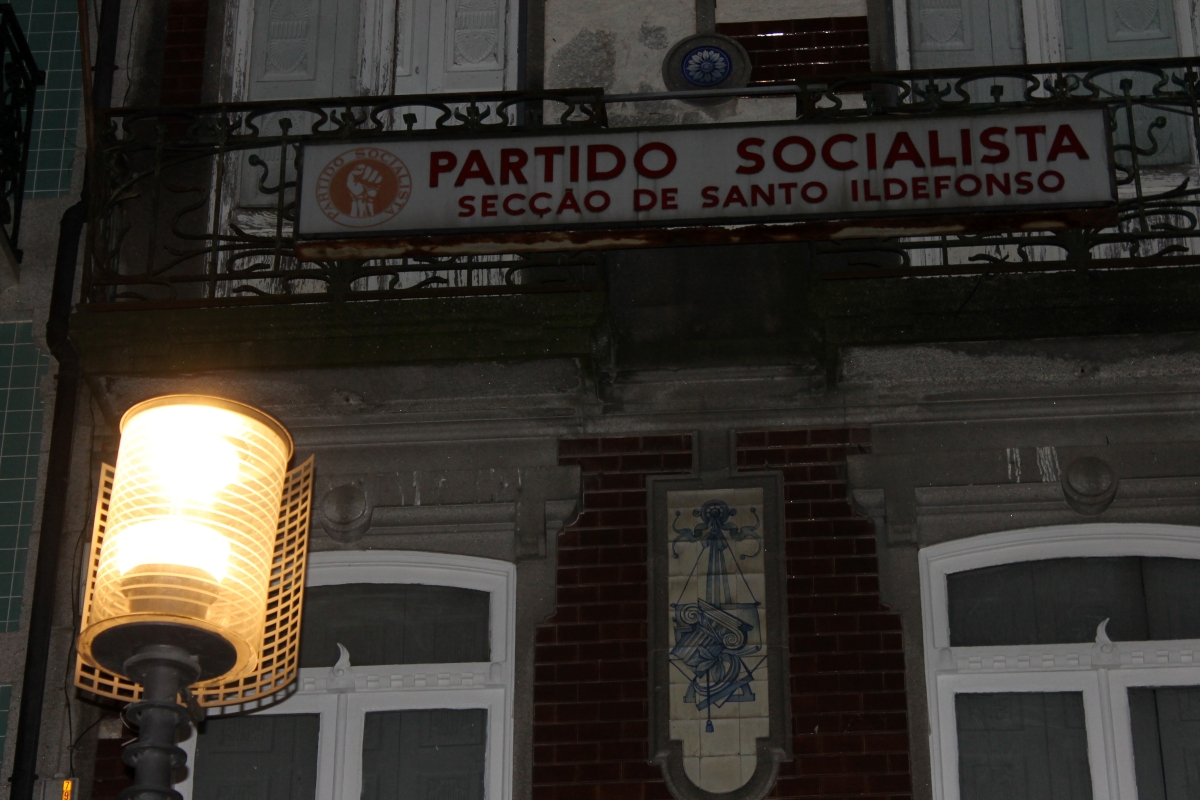 I was out for an hour and a half and as I ascended Santa Catarina, twilight had arrived, muting everything, the light was dull, the bustle was dampened, the day was over and the transition into night had begun. As it was Saturday it was a relief to arrive home by 9 PM before the hoo-hah, I gravitate away from the madness these days, only observing it rather than getting involved in it. But I needed to dip my toe into civilization tonight having been trapped inside my own head. 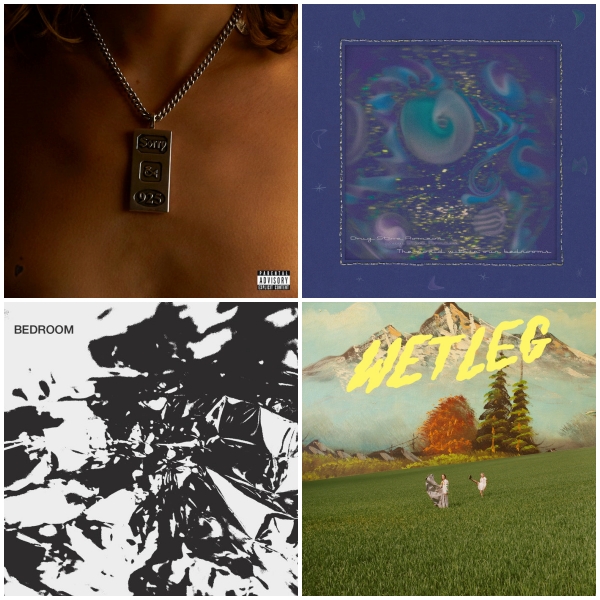 Music today has been an extravaganza of new music that I hope you can take the time to investigate, Sorry from North London, Drug Store Romeos from Farnborough, Bdrmm from Hull and Wet Leg from the Isle of Wight, a selection of newer inventive English indie bands. All have albums except for Wet Leg who have a debut single, Chaise Longue. Sorry’s album is called 925, Drug Store Romeos’ is called The World Within Our Bedrooms and Bdrmm’s is called, you guessed it, Bedroom. It’s hard to describe them and perhaps pointless when you could just press a button and taste them for yourself to see if you like them.