Dizzy today and how incapacitating it is when you lose your equilibrium which in turn makes you feel nauseous. Add a pain in the side of your head and a general headache and you’ve pretty much got my last weeks, although the dizziness is new. I’ve been saying it’s hard to get going with the things I have to do, from planning the archive move to answering emails, learning the studio and doing sessions and it’s because of this probable ear infection I’ve been so distracted. Of course, I’m not a doctor, so even surmising what the issue is is futile – “Resistance is futile” – yes, it certainly is which is why I went to the pharmacy and got some ear medication which seems to be working on one level. I’ll see how it is on Monday as that is when the pool opens again and if it’s no better, I’ll start working on more solid solutions but getting a doctor here is an issue in itself. Hm, we’ll see. 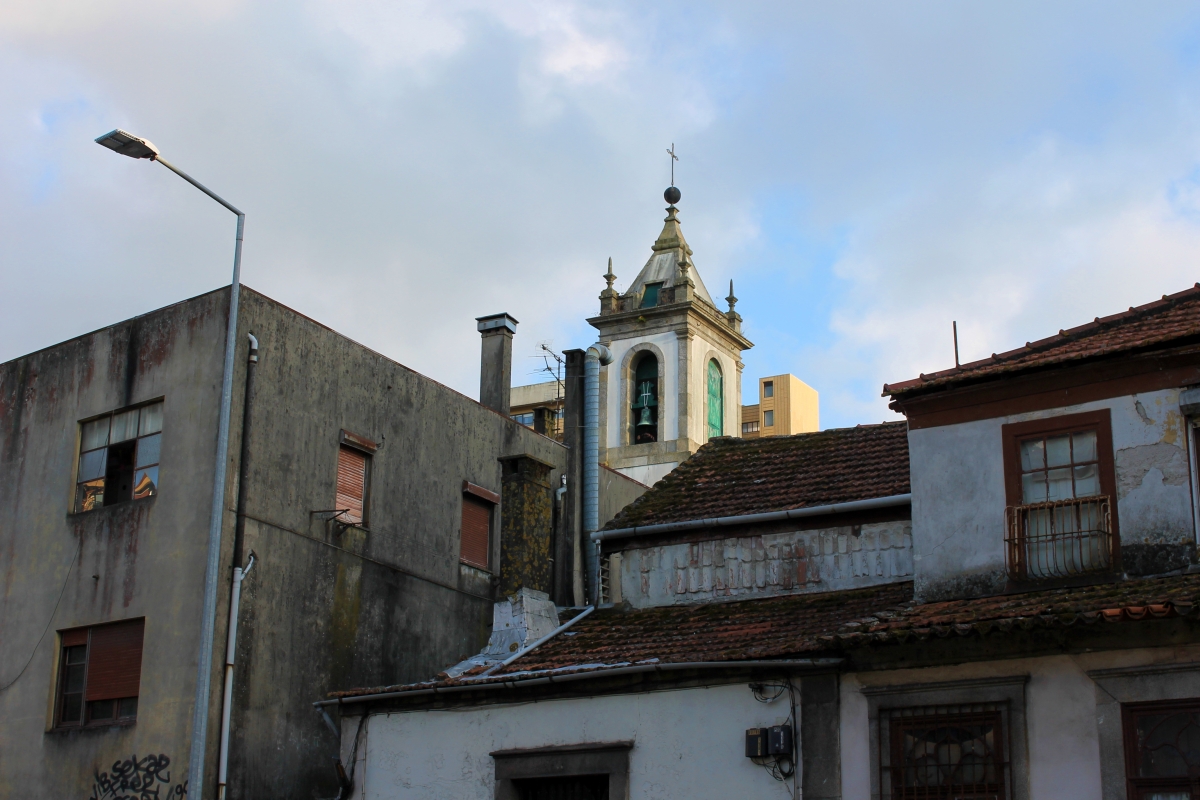 I went to bed last night suddenly. I was watching something and felt weird so I left everything on and turned myself off, waking up today feeling better. But then I felt a little unsteady on my feet and when I moved my head the floor was moving. So I’ve spent as much of the day as possible sitting still. I had a sesh with Fred which was fine, I’d been still for a while and as long as I didn’t do a Simone Biles I’d be ok. It was a good excuse to sit on the couch and watch the first game of the new premiership season with a brand new team (Brentford) who were last in the top flight in 1947. They were playing Arsenal and beat them 2-0, great start, bad for Arsenal but good for me as a spectator trying to keep still. 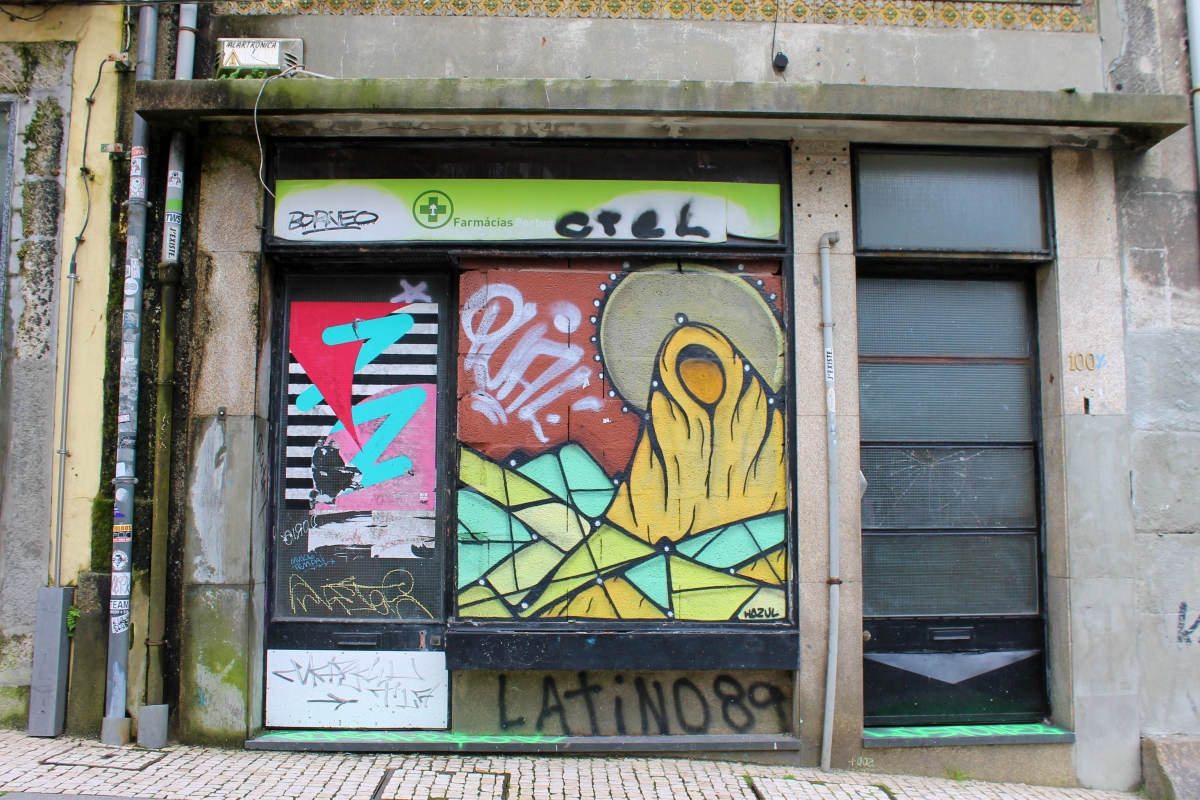 Olivia was looking after all things that involved movement and went out before my sesh to pay her phone bill and print and frame that cool pic that Mike drew of us from yesterday’s post. Seeing someone spring around, go out, come back and move around without a problem really makes you aware of how lucky we are when we become housebound or sofa bound. Olivia has been going out to a Portuguese class four days a week whilst I fight this annoyance and as it happened with no swimming the last two weeks I have been mostly housebound and unable to concentrate. How do people in pain manage to do anything at all? I’m so spoilt having my health, mind you as a major migraine sufferer I’ve been sidelined many times, stopped in my tracks in the middle of whatever it was I was doing. It’s calmed down in recent years but it had me at its mercy for years. 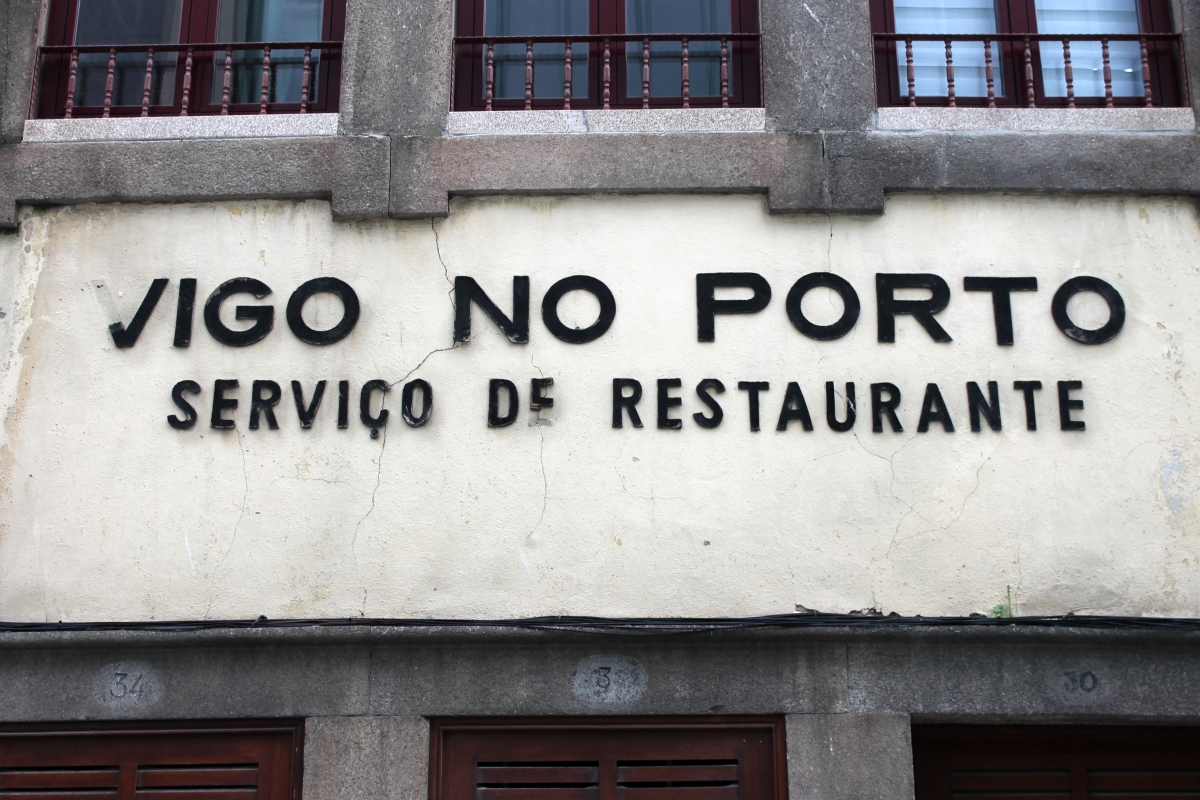 Yesterday Olivia came back with screwdrivers as I needed to adjust the intonation on my Indonesian Strat. I bought this electric guitar cheaply, new at Christmas, for just 125€. I thought I might need it for Anekdoten rehearsing and with the home studio moving along just having a 12-string acoustic might not be ideal for everything. But, it’s a cheap guitar and was having some tuning issues. I discovered that the intonation was all out and a couple of screw turns might fix it. It seems to be better than it was but it’s so different to my Strat, my real Strat, the one I bought in the seventies at Frank Hessy’s in Liverpool, the shop where The Beatles bought their gear. This was the guitar I used on The Unguarded Moment, When You Were Mine, all the early electric 6-string songs that weren’t 12-string electric. I miss having that guitar and I’m looking forward to the day when all my equipment and I are reunited. It makes such a difference having your own gear especially when you’ve had it for around 45 years. 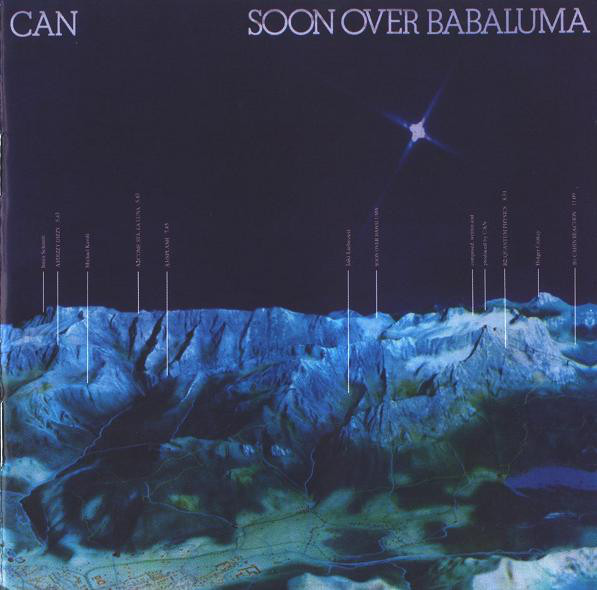 Music today has been many things but most appropriately CAN’s Soon Over Babaluma (1974). The first album after Damo Suzuki’s departure with Michael Karoli and Irmin Schmidt on low key vocals and Karoli doing a fine job on the violin as well as guitar. It’s a smooth record and surprisingly luxurious considering it was recorded on a two-track, that’s engineering skills (that’s Holger Czukay) and a great band. RIP Michael Karoli, Holger Czukay and Jaki Liebezeit. (The video is from later with Rosko Gee on bass.)