Determined to leave the house today, I contacted Ricardo who I’d run into on the corner the other day to see if he wanted to meet for coffee, as it happened he couldn’t as he was at the zoo with his family. It was hot today (29 degrees) and as I was about to leave anyway, shoes on, excited to leave the inside, but then I got a message from Stephen at my label Schoolkids who’d I’d mailed earlier and he said that he could speak, but it had to be now as he was off to see Baxter Dury for a book launch in Belfast. So although I was prepared to hit the psychedelic psupermarket, meet Ricardo and finally escape from the house, shoed up and ready to go, I called Stephen instead. We always have lots to talk about with all the projects and as usual, we were on the call for ages, Olivia came home in the meantime. We fixed a whole lot of issues with the coming releases and I finally got out of the house an hour before my sesh with Mike in Chicago. I felt the sun pushing on my back and this was 6 PM so it must have been brutal in the early afternoon. I didn’t have to get psychedelic groceries but it was an excuse for a brisk walk and seduced by the beetroot, the fresh seeded loaf, nine avocados, and water, I filled my basket until I reached the main reason for trying to get out and do this today – the mosquito death shelf. 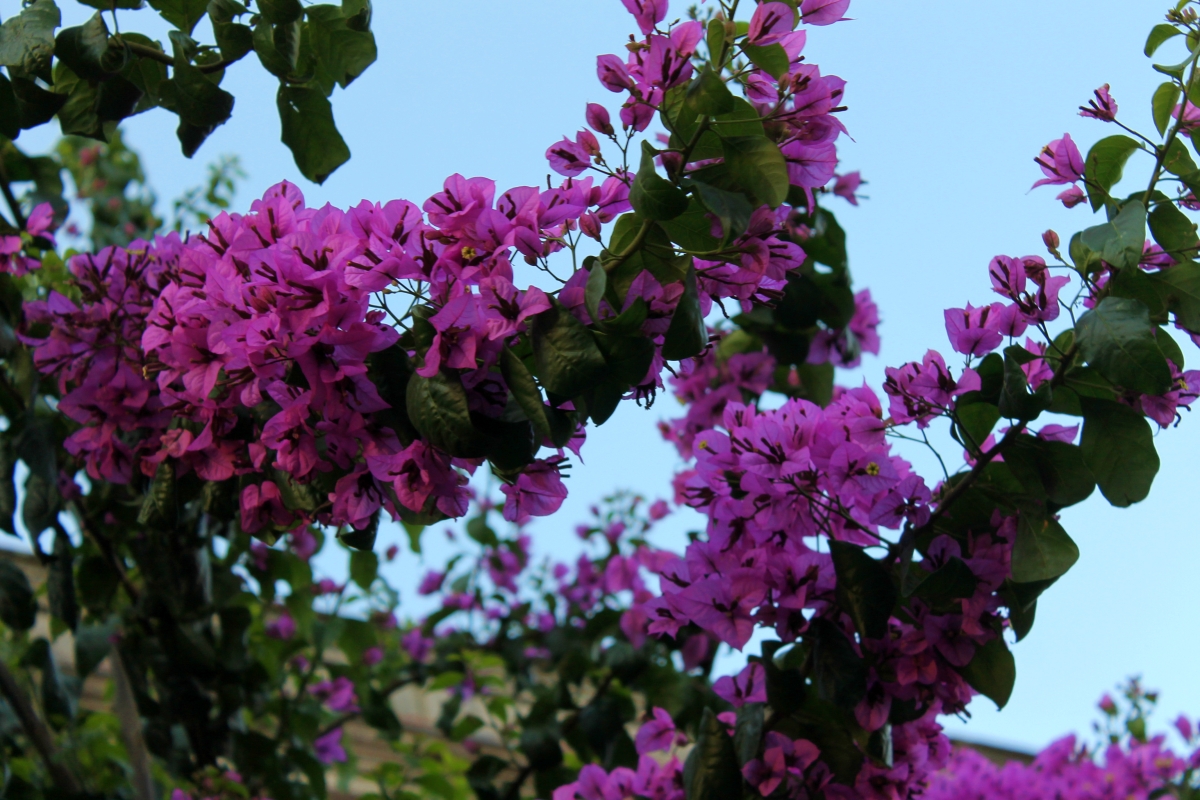 I wanted to get to the psychedelic psupermarket and back in time to listen to Mike’s songs before I spoke to him, which I managed. On the way there at one of the crossroads was a girl, an acrobat and a guy, a piano accordionist. They do tricks for coins when the traffic lights are on stop, getting as much of their repertoire across as they can in that short period when the light is on red, also finding time to run between the cars with a grateful hat before they change. I made it back with 15 minutes to spare and listened to Mike’s songs. Sessioneer Mike lives in Chicago and is a talented comic book illustrator. Today, along with his new songs, he sent me the drawing (you see below) taken from a photo of Olivia and I that he’d seen online. As a person that can’t draw anything realistic, I was so impressed. My abstract drawing on Nightjar is as close as I get to the skill but this is another world. I’m not sure you can learn it, but it’s a fascinating skill, innate, it seems to come with you at birth, a baby with extras. Brilliant, thanks Mike.

Each morning and each night Olivia drips two drops of ear medicine into my ear. It’s most uncomfortable, cold, obscures hearing and sits there as a pool slowly soaking in. I think it’s getting better but I’m not sure, I pressed on a spot on the side of my head and it hurt but then it seemed like I’d dispersed the hurt as if that spot was the pain’s last stand, its last resistance. If it isn’t better by the recurrence of swimming next week, I’m going to have to sign up for private medical insurance and get it investigated. It’s tricky to get a doctor here on the health service, they have to be assigned and in nine months here we are still waiting. I suppose Covid is the culprit. I realised today that my problem with getting going might have been due to the fact that I’m fighting an annoying pain that isn’t terrible but is just irritating enough to distract me from the task at hand. I feel for people who live in constant pain. 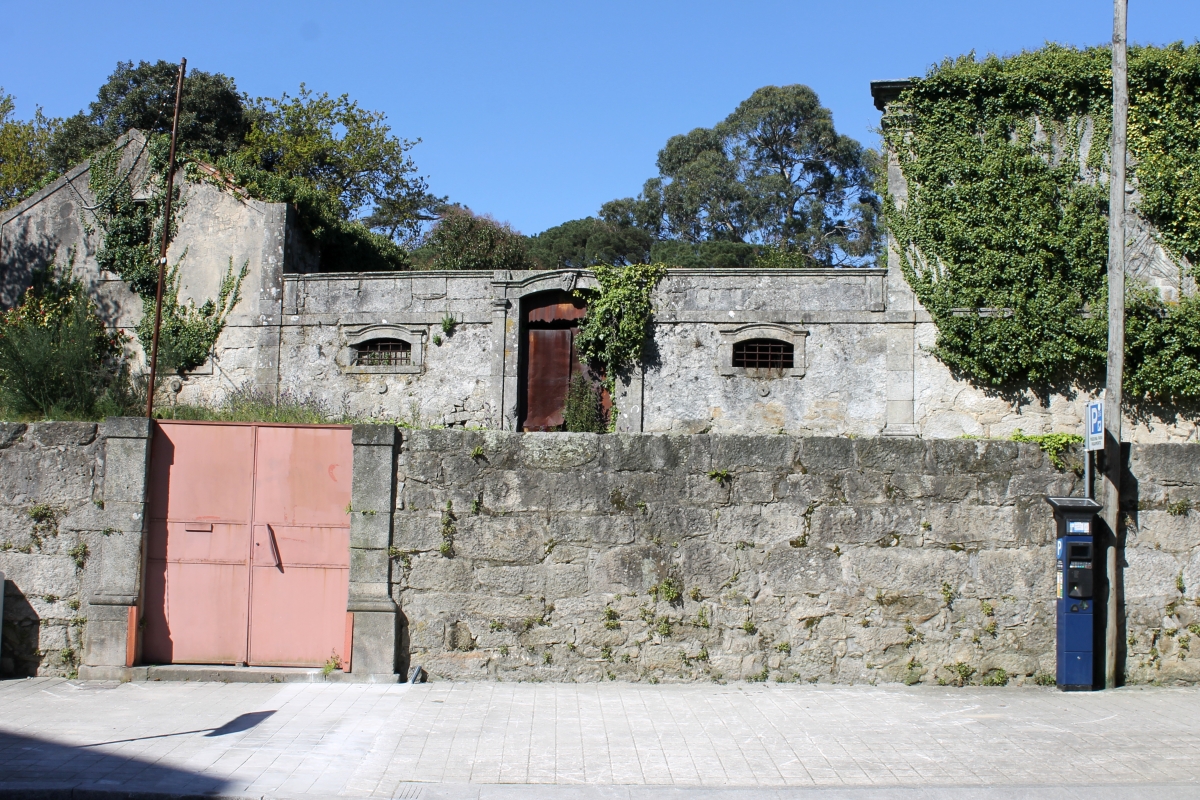 Fireworks again and the inevitable screeching seagulls, flying across the night sky between the houses and the stars. I wonder if they consider just heading upwards, leaving this noisy annoying Earth with the selfish humans. Tonight we watched the second half of the David Attenborough film A Life On Our Planet. There’s hope it seems but will the humans listen? 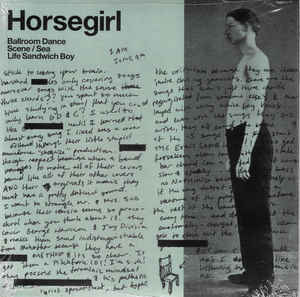 Music today has been a band that Stephen at the label mentioned, called Horsegirl, a three-piece from Chicago with one 7-inch single and one other track on Spotify. Their 7-inch which was released in 2020 on Sonic Cathedral Records is £25 on eBay, and that’s the cheapest one. The single is called Ballroom Dance Scene, backed with Sea Life Sandwich Boy, worth having for the title alone. They are now signed to Matador and the digital single is called Forecast, I hope there will be an album soon.