I longingly looked out of the window today in between waking up, breakfast, shower and sessions. Olivia, gone to her Portuguese class, and me catching up with all these post-it notes on the desk. I never did get out of the house even though it seemed like it was calling me into the streets, just one stroll in the park, or to sit in a cafe with a cold drink and a book for an hour, watch the world go by, people-watch. It’s all material to contemplate the universe with, for example, there’s a black dude around here who wanders around wearing a Day-Glo suit and a cape, there’s the man with the belly (not that there’s any more to that story), the woman in the “Trust Me, I’m An Engineer” T-shirt and the young man that lies on the bench with the rucksack who I can only imagine is homeless and the old men that sit around the fountain. But not getting out of the house for me doesn’t allow this new exterior stimulation, I can sit here and imagine fantastic worlds but walking into the bakery and saying hello and exchanging the time of day for me is equal to any deep thoughtful concept I may uncover with a guitar or a pen in hand sitting alone between four inanimate walls. 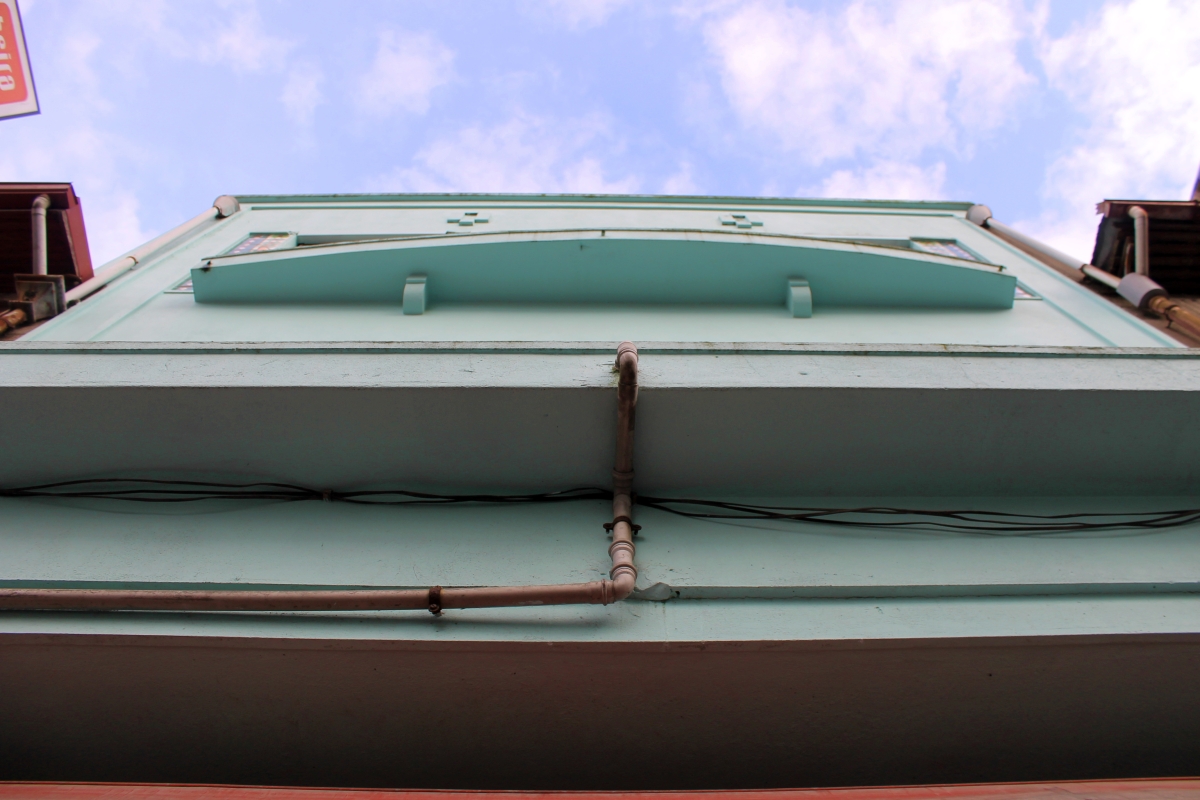 I suppose it’s all about balance. I remember that when life was lots of touring, you looked forward to the last show after a gruelling few months, craved calm, but soon after it had ended you wanted to be back out there again. The one thing I never do is take a rest from music overall. Listening and exploring records, new and old, but I suppose that some people love the silence, a babbling brook, the wind in the trees, the birds, the waves crashing onto the shore. I like that too but I’ve probably listened to a Rory Gallagher or an FKA Twigs or a CAN album before or after! Pleasure and work are the same when you are involved with music. Weekends are the same as weekdays, days and nights are not broken up into work and pleasure and retirement isn’t really an option. Having said that, it seems like a lot of successful artists slow down and younger artists are always generating new ideas. The older you are it seems the more you have to do beyond the music, plus making your 19th album might not seem as vital as your first five. The only thing is energy, maintaining it and it seems the only way to do that is to keep fit, when you are younger you run on automatic, as you get older the gearbox changes to manual and easily gets stuck in first.

Sesh with Noelle in Montreal today and Jackson in Oregon. The more I speak to people the more realise how I have to get the home studio operating so ideas can be exchanged at a workable quality and multi-track demos can be exchanged at the push of a button. You really can work together from opposite sides of the world. Even if it’s not my Songwriting & Guitar Guidance sessions I could be playing a lead solo on a track on someone’s record or singing a vocal. The possibilities are endless. Still, I need the skills and the time to collect them and the world is a busy place these days, a world where the first thing I do in the morning is look at my computer because that’s where everything is, the pleasure, the work, the ideas, the information, the inspiration, the calendar, the communication, the window to the world that I might not have managed to get out and see for myself. 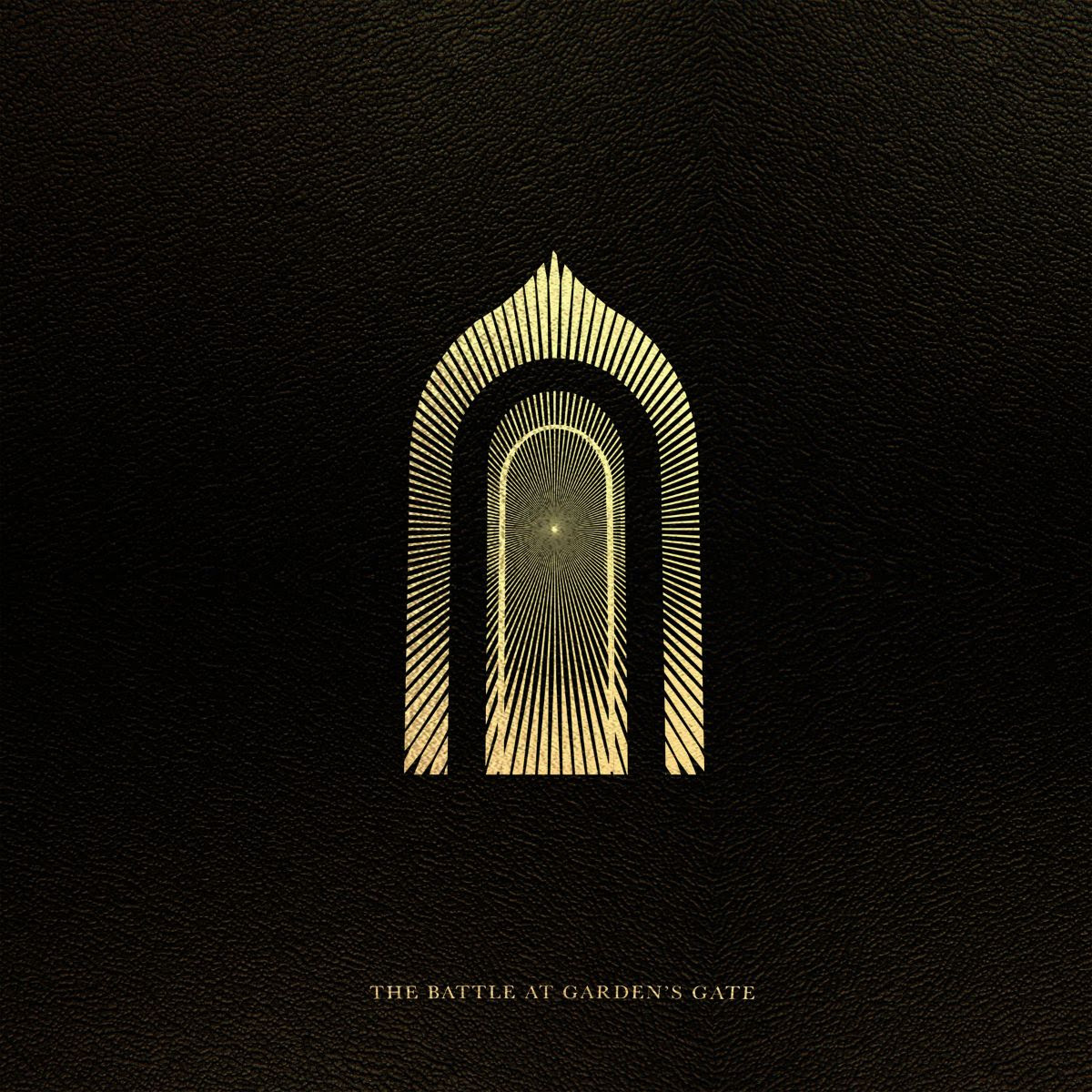 Music today has been the polarising Greta Van Fleet and their latest album The Battle At Garden’s Gate (2021). I say give them a chance, the singer’s voice is striking, sitting somewhere between Geddy Lee and Robert Plant. You can hear they love what they do, even if they wear their influences firmly on their sleeve. No one was hassling the white blues boys for their black influences despite their whole schtick originating from one source. If you are influenced by soul music and do a great impersonation of Al Green well that’s ok but if you are influenced by rock music and do a great impersonation of the Zep then that’s not acceptable. As a great soul singer Amy Winehouse could do no wrong as a great rock singer it should be the same for Josh Kiszka.