A trip down to the store where my broken keyboard is being assessed to see if it can be fixed. For those of you that don’t know the story, I won it on eBay but it was so badly packed that when it arrived here in Portugal from Germany it was damaged. In the end, the seller told me to just keep it and gave me the money back. I decided to see if I could get it fixed cheaply and I went back to the shop today to see their progress to discover that they haven’t even looked at it yet. It’s an important part of the studio setup for all kinds of sounds and beats and keyboard parts. Every new setup, whether it be a sewing machine or a flower bed, there’s always another tool you need. There’s even a selection of tools with yoga. On the way down I went to the pharmacy and bought something for my ear hoping that it would clear up the pain and hope that it is something that can be fixed with medicine and isn’t an injury. Time will tell, it’s never good for a musician to have to worry about his ear. 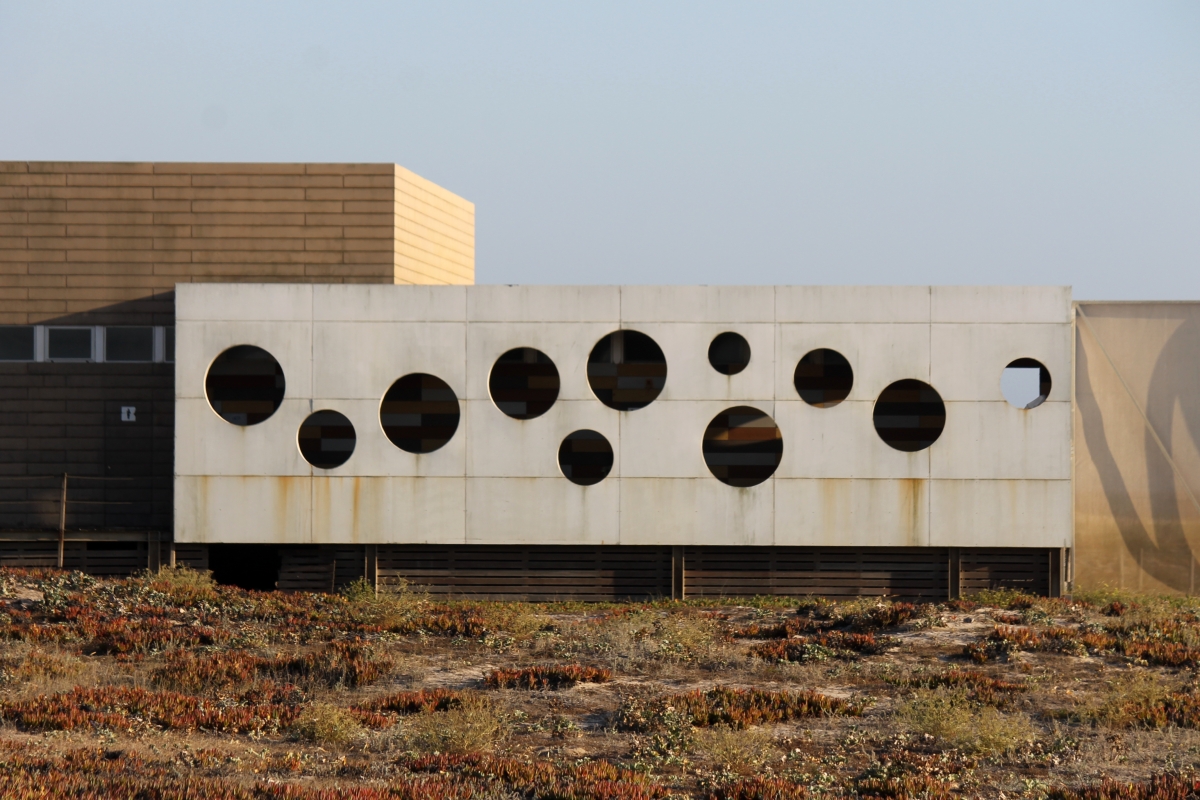 After the useless trip to the repair shop, I met Olivia at the café where the man behind the counter did his best to teach me Portuguese whilst ordering. He was a pretty good teacher actually, I came out of there with confidence as well as a coffee, that’s service. We found a table overlooking the hustle and bustle of central Porto and only saw one person dressed all black. Of course, Porto isn’t a gothic port and it is summer but the girl in the black skirt and top definitely had the best look. There were all kinds of haircuts and dresses and shorts and high heels and flip flops, odd walks, young girls in high-waisted pants and uncertain thinkers smoking, hesitating and changing direction. There was the person who went by ten minutes ago and then returning, the bus dropping off and collecting new customers, the peripatetic scooter and moped food delivery drivers and one man who stopped opposite in a van with a medium-sized box on the roof. You couldn’t see what was in the van but it must have been choca to have to tie the box to the roof with a complex array of strapping. The driver jumped out of the van, onto the bonnet and straight onto the roof. There, he began to undo the strapping, it took him a while, then his co-pilot collected the straps and he lowered the box down to be delivered. Fascinating theatre watching another man work.

A woman behind was speaking German on the phone, Olivia realised that she wasn’t a native speaker, good accent, fluent, but with some grammar issues, polyglots notice this stuff. After 430 continuous days of French on Duolingo, I feel like I have a long way to go but then I’m just going over what I already know, over and over again till it sinks in. Without going and living in France what else can you do? We got up to leave and walked past the Indian shop where I always buy the Nag Champa. The owner, whose name escapes me, was standing outside. I have known his name but it was one of those long multi-syllable Indian names like the names that cricketers have, so it’s gone. We often talk about cricket but today it was about the tourists. “They’re all Spanish,” he said and seemingly not buying very much as he pointed at a cheap Portuguese souvenir. It seems like the rush of other nationalities hasn’t made it here yet and it’s getting a bit late for it. Next year can’t come quickly enough for shopkeepers who rely on the tourist industry. We said cheerio to him and his pet exotic bird who he keeps in a cage outside his shop, whose name I do remember, Loirinho (“Blondie”).

I spoke to Brix Smith today about our album and listened to it. For you the public, it looks like the release date is sometime in October. I’ll keep you posted when I know exactly and what the availability is. 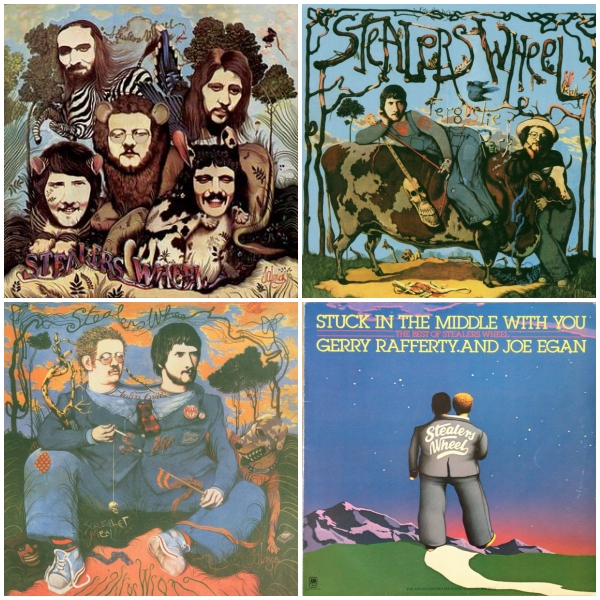 Music today started with that odd thing, the third album by a band that people only remember for one hit, Stuck In The Middle With You by Stealers Wheel, which was on their first album released in 1972. So, when I play a record like this (Right Or Wrong – 1975), I wonder if anybody in the world is also playing it. Impossible to know but as band member Gerry Rafferty was well-known for his solo hit Baker Street, I suppose some people might have gone back to investigate his previous band especially after the band hit appeared in Quentin Tarantino’s Reservoir Dogs. Rafferty was always a good songwriter and although he and partner in the band Joe Egan were boyhood friends in Paisley, Scotland, the band was fraught with tension. Rafferty left after the first album so they toured without him, engaging Luther Grosvenor as lead singer. If you watch the video for Stuck In The Middle With You, you may notice that Rafferty, the lead singer and person who wrote the lyrics, isn’t in it. Joe Egan and the musicians appeared without him and as it was their first hit Rafferty wasn’t as yet well-known enough for it to be a problem in its promotion. He was only persuaded to return to the band because of its success. The second album Ferguslie Park (1973) also had a hit, mostly forgotten, written by Joe Egan and called Star. By the time the third album Right Or Wrong was released the band had already broken up. The music nerds out there will know that before Stealers Wheel, Rafferty was in a band with Billy Connolly called The Humblebums. Make sure you watch the clip from Conan where Connolly reminisces about those days. Rafferty, a famous drinker, died of liver failure in 2011.