I put some bread on the windowsill to see if any of the birds would come and land there, look in the window and show themselves as the magnificent creatures they are. Just watching them land is amazing and as far as them jumping off the roof, flapping their wings and sailing through the air, it’s something to watch, a wonder we take for granted. But alas they didn’t come despite there being so many of them constantly flying by our window. I spoke to my sis today, she told me she was going “evil watching in Scotland”, must have been the Liverpool accent, it was actually “eagle watching”. I read once that legendary French author Émile Zola was so poor that he used to trap sparrows on his windowsill to eat. 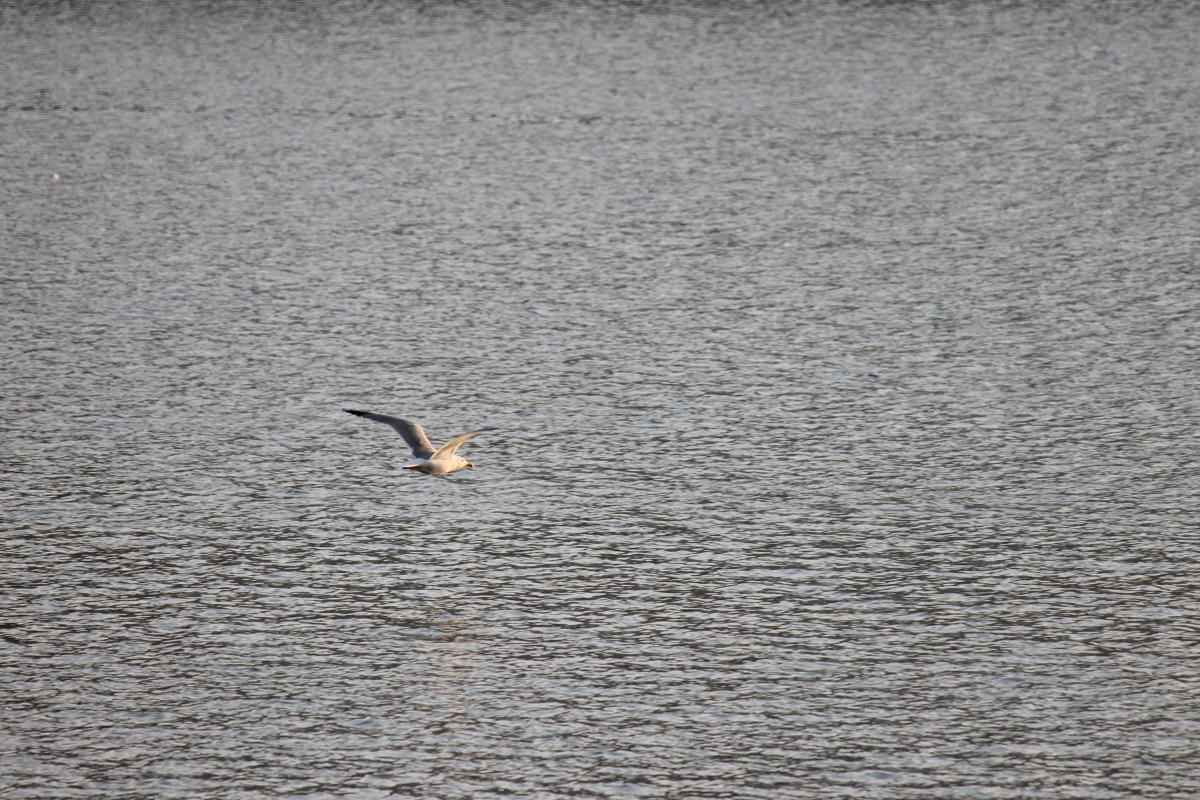 I went to the market today in Marquês, first Saturday each month but it wasn’t there so I ended up spending the day going to both psychedelic psupermarkets instead, not quite the same as finding a rare Peruvian mystical brooch or an original copy of Bringing It All Back Home but a proud exceptional papaya and a ripening bag of avocados, nature’s gifts might compete. The bakery had its last day for three weeks today and although I only had a few small coins, they gave me two bags of grandma’s rolls, last day, closed in an hour, I probably should have hung out for free exotic Portuguese cakes. 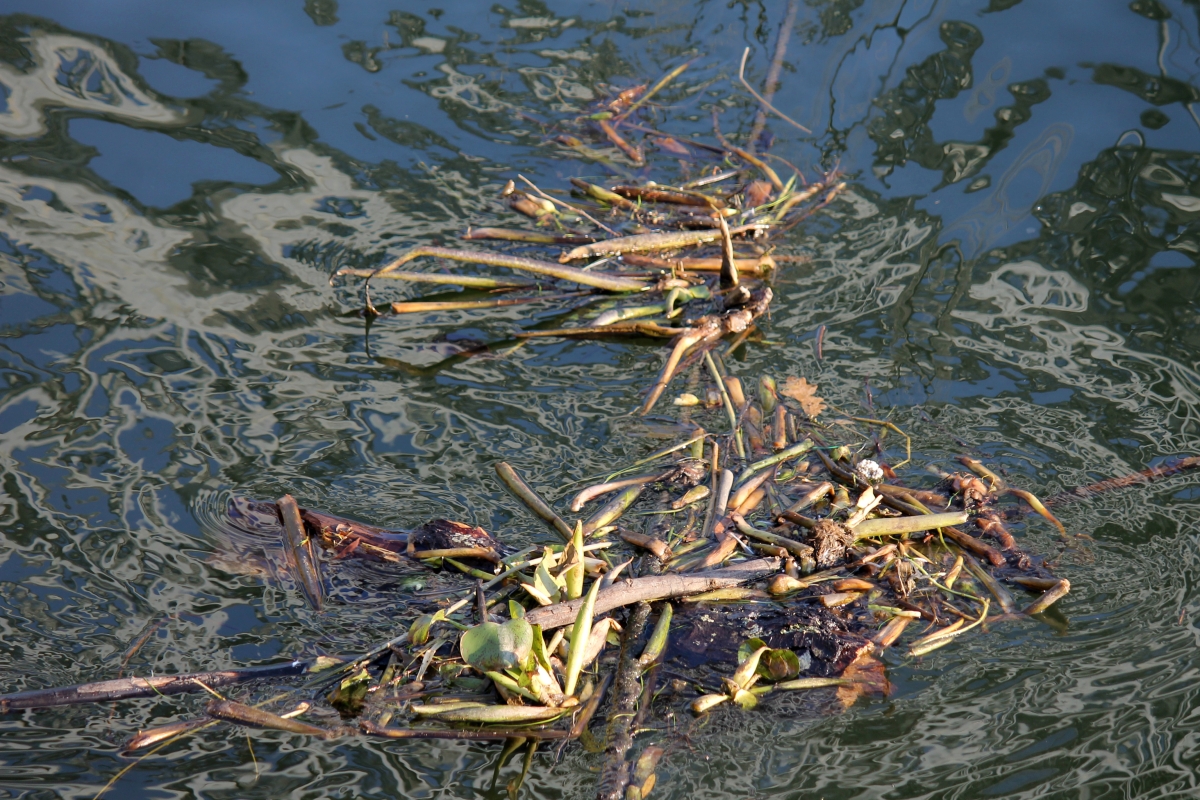 I had a new and preliminary sesh today with Abby and Nick in Philadelphia, I planned it for 5.30 PM, after the market, the market that never was, so I had to kill some time with showers and rearranging the fridge, eating the famous bread rolls and stripping carrots of their skin. Lunch is so time-consuming when you are starting with raw materials and then have to clean the juicer and the sink, scrape out the peels, the pulp that doesn’t want to fall easily into the garbage bag. I discovered that trash can in French is ‘poubelle’? How is that possible? Doesn’t ‘belle’ mean beautiful? ‘Pou’ means louse, so beautiful louse, hm, weird? 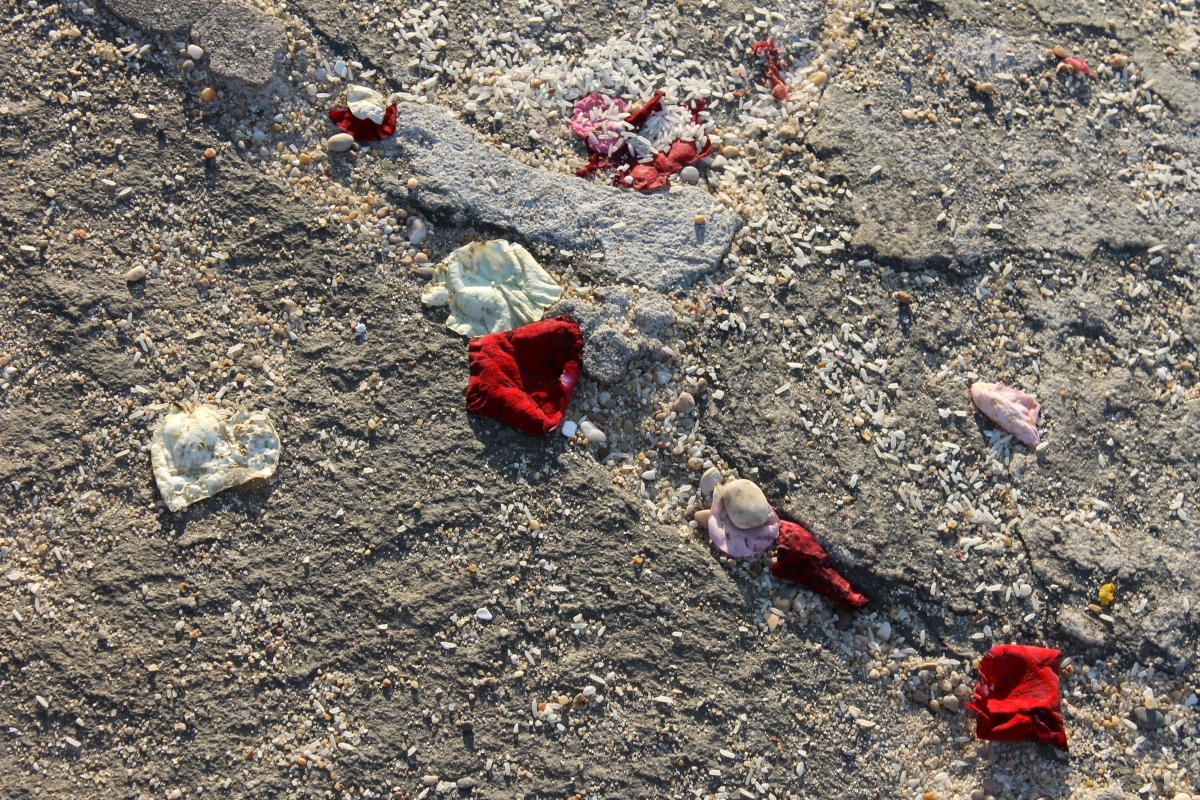 We finished our TV entertainment, dinner and the last episode of The Alienist and out of a thousand shows we couldn’t decide what to watch so we started watching Dark Tourist, a show about a New Zealand journalist who investigates people who visit scenes of the macabre or unusual. For example, Kennedy’s assassination site or vampires in New Orleans, it’s light horror. I was wondering the other day if there was a show that isn’t comedy, isn’t nature and isn’t technical that is positive? Or does everything have to have nasties in it? Or is the dark side as entertainment the tension needed as the contrast for the good guys? It seems the world wants not only someone to cheer on but also someone to hiss at. 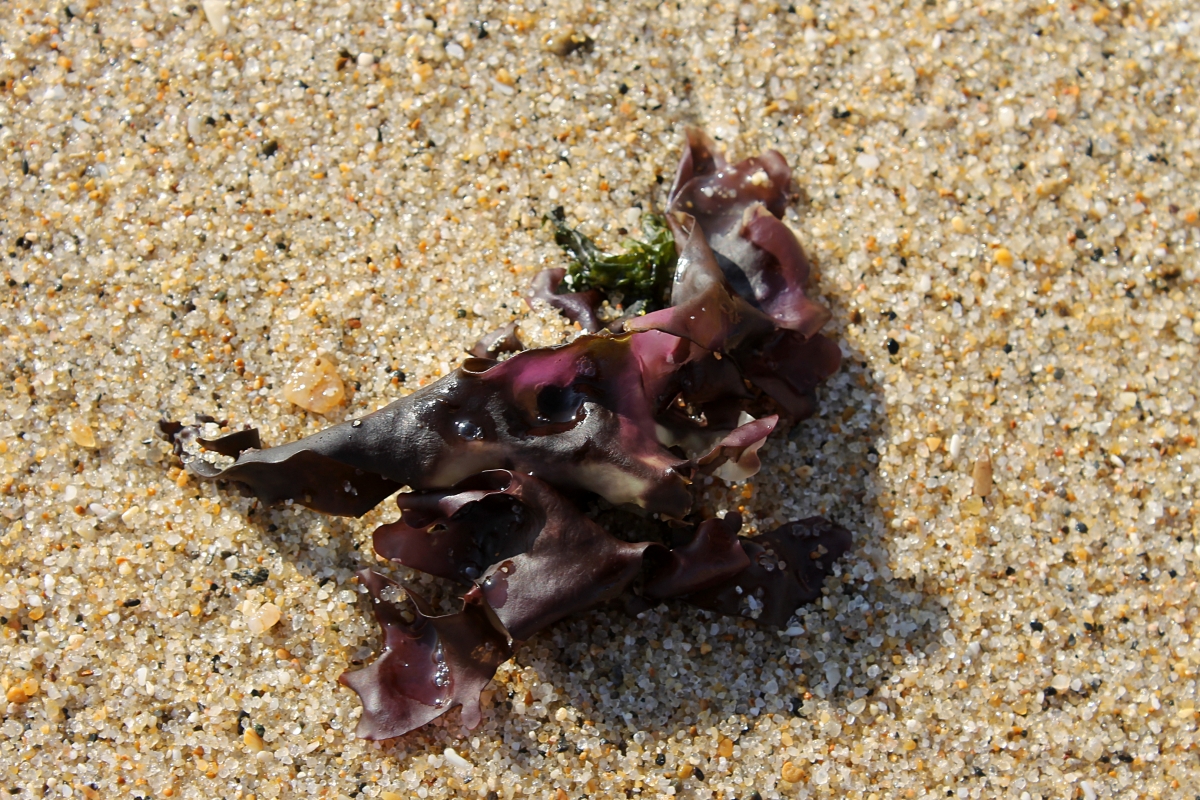 I was watching the marathon on the Olympics tonight and wondered about the torture these people put themselves through. Yesterday it was the Rhythmic Gymnastics, these girls doing the most amazing things with ribbon and hoop, ball and a pair of clubs. It seems impossible, technically breathtaking and extraordinarily beautiful but when one particular girl came second she was destroyed, there’s no second prize for some, even in the Olympics. Football is back from next week and today was the Charity Shield where the winner of last year’s league plays the winner of last season’s FA Cup but I just completely forgot about it. Leicester beat Man City 1-0, that’s Man City starring the £100,000,000 Jack Grealish. 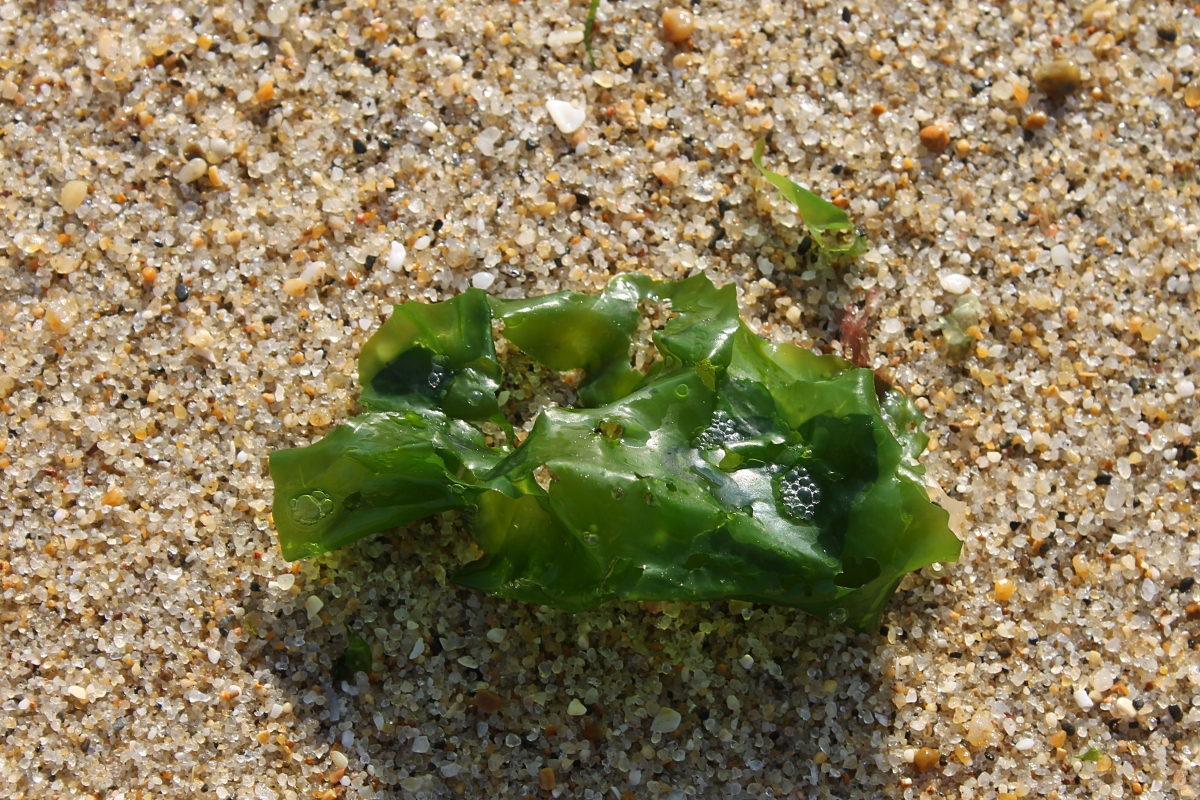 I went to bed last night feeling terrible and didn’t dare clean my teeth in case I fell into the mirror and was taken by the dark forces to a distant place where the sick live. My only way out was to immediately go to bed, lights out, sleep and luckily there were no mosquitos but I woke up a bit early and now I’m ready to return to horizontal heaven. 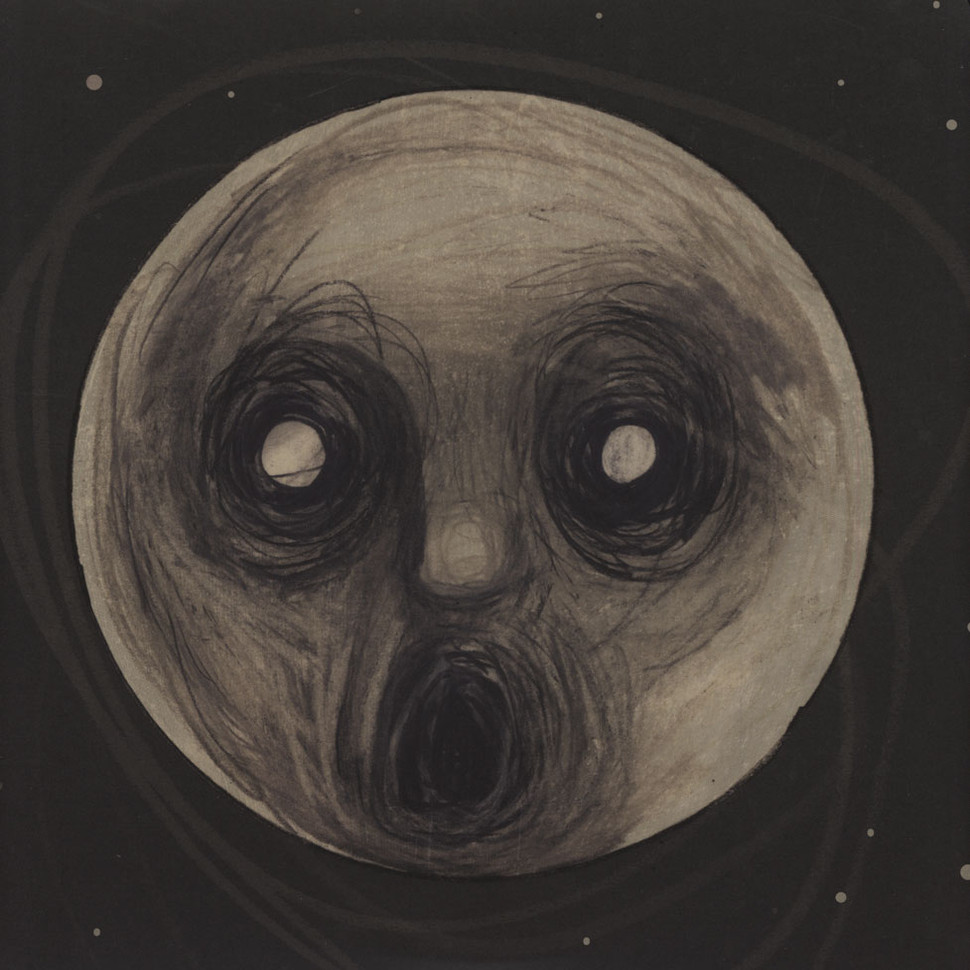 Music today was Steven Wilson’s great The Raven That Refused To Sing (2013). One of Olivia’s fave contemporary progressive albums and made before he wandered off out of the park, a little too near to the river bank and is presently close to falling in and being swept away on the current. ‘Current’ or trying to be current being the problem.