Last night I didn’t get into bed till after 5 AM and it wasn’t long before the high-pitched mini-monster buzz disturbed me, stopping me from dropping off the cliff of wakefulness to oblivious floating sleep. Out of bed, big light on and scouring the room for the culprit, found it, swiped at it, thought I’d missed it but discovered it stuck to my chest, squashed, blood inside it, success, brutal. Off with the light, back into bed, it’s getting light, the seagulls are starting to shriek, the cockerel is relentlessly crowing, the dogs are barking. I try to think of it as ambience rather than disturbance, it’s harder for me to sleep in a completely quiet place than it is in a noisy one. So, mosquito dead, corpse, blood, a merciless killing, no remorse, relax. Five minutes, the high-pitched buzz returns. Oh no, it’s the ghost of the dead mosquito, back to haunt me, never to let me sleep again, revenge not just for the taking of a creature’s life but for the glee in the aftermath. Up again, light on, by now the ghosts of European milkmen are doing their rounds, people are on their way to work. I can’t see the offending beast. Olivia is hiding under the duvet, trying to sleep. I lie in the bed in wait, it appears out of nowhere, heads straight for my leg. I’m patiently stalking its flight path, it hovers over me, I swipe at it, missed. Again, it completely disappears, the bright light is on, the walls and the ceiling are white, the curtains light green, the bottom bed sheet white but it’s gone, disappeared into thin air. I have a bad feeling about this one, it’s aggressive, it’s not the ghostly spirit of the deceased, it’s an angry hungry cousin, looking for blood, willing to take risks, I wait. Then, as if it has materialised from a parallel universe, it’s back, swiftly attacking, staggered flight path, a difficult target. I wait till its arc is smaller as it gets closer, it goes in to land, SPLATT! I got it, full of blood, my blood, two dead in five minutes, both have sucked the blood out of me, no regrets. There’s so much more blood in this beast than the previous one that I have to go and wash my hands. I daren’t look at the clock, I put my head on the pillow, finally. I scratch my hip, I feel where I was bitten, I try to stop myself from scratching, I have to sleep, I have to be up tomorrow to meet Phil and Julian at twoish in town. I must have finally fallen asleep. 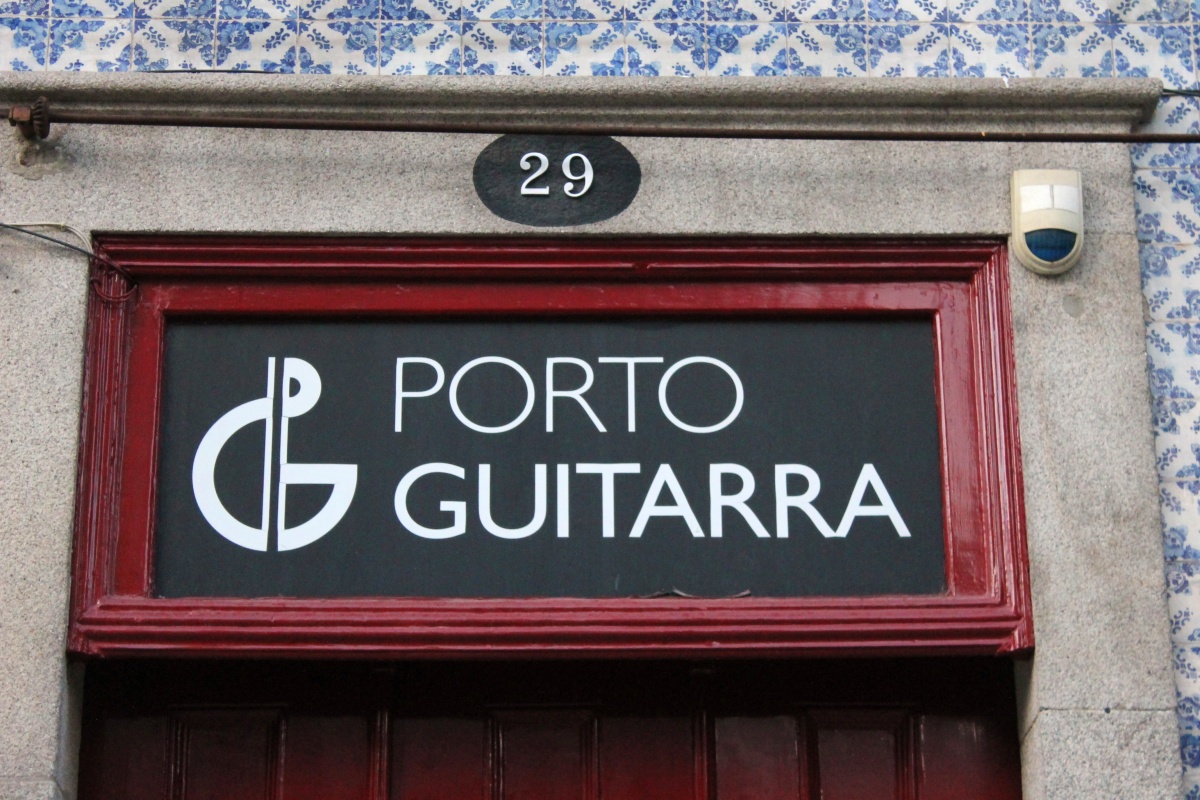 Too little sleep, but we were up on time and on the train into town, four stops to São Bento from Marquês. We exited by the wrong exit, walked down towards the meeting place and there was Phil in the street. I went to give him a hug, “Agh, I’ve only had one shot,” he said. I’ve had my full J&J, Olivia has also only had shot one (Moderna). Phil said he wanted to go to the guitar shop up the road to get some guitar fret cleaner so we headed up to Porto Guitarra which is mainly a shop for the famous Portuguese guitar. Nice man, Tico, he runs the place, we played around on this weird instrument with its odd tuning pegs. Olivia was playing a mandolin (tuned the same as a violin). He also had a couple of interesting old guitars, one from 1927, another from the 19th century. We couldn’t stay too long as we had to go and meet Julian at the café. Julian was there with his friend Erin from Canada (she lives in Berlin). So we sat there for hours discussing music, the universe and the foolish. Three hours and Phil had to go, the rest of us headed up towards a place that Julian knew with a garden. We wound our way through the streets and noticed that the real Porto was coming alive. Lotsa tourists, hot day, tables outside, cafes full of bodies, summer vibe.

On the way to Letra, the place with the garden, we swung by a record store where Julian knew the owner, Chico. I bought a Spanish pressing of The Floyd’s Atom Heart Mother in a gatefold and a Spanish copy of Be-Bop Deluxe’s Futurama plus a 12-inch single of Died Pretty’s Whitlam Square. Whilst we were there, Chico told us that there were some shops vacant in this street, we had a quick look and imagined the archive through the window, talked to the man in the shop opposite, me in Spanish, Olivia in Portuguese. We headed to Letra.

Letra was a great place, boutique beers and veggie food, with a lovely big garden, a large wolfhound type dog wandering around. Hummus and pita and a lovely afternoon of chatter, debate, exchanging stories and philosophising about the universe. At 8.30 I had a pre-arranged call with Jerome Froese so I slinked off into the street for an hour to discuss our record and the how and when we were going to release it. More to come on that as it develops. We parted with Erin and Julian and walked home where I had a sesh with Noel in Surrey and here I am. 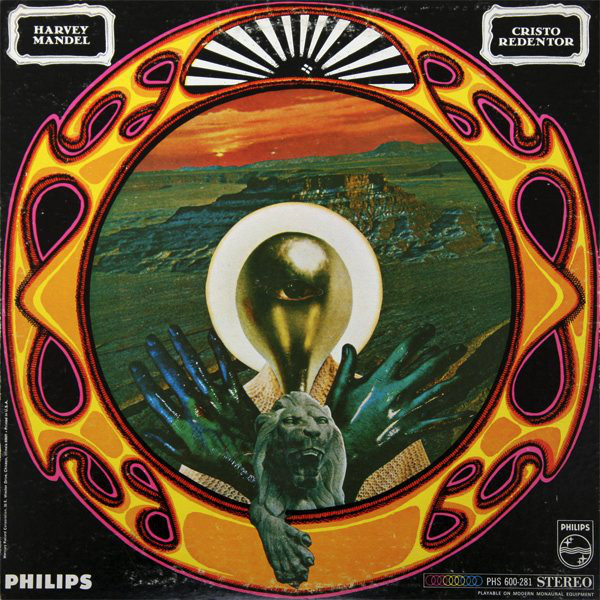