I did an interview tonight with Trace Reddell who is a professor. He’s writing a book on psychedelia and wanted to talk to me about the subject. So, if you are one of my psychedelic friends and would like to contribute then let Olivia know (olivia@martywillson-piper.com) and she can ask Trace if he would like your psychedelic opinion. It’s odd that psychedelia is determined pretty much as one particular thing when by definition it is about exploration. I also came upon the idea that no-one ever talks about dub reggae as psychedelic – all that reefer and jamming, spacey sounds, delays and reverbs, how is it not psychedelic? 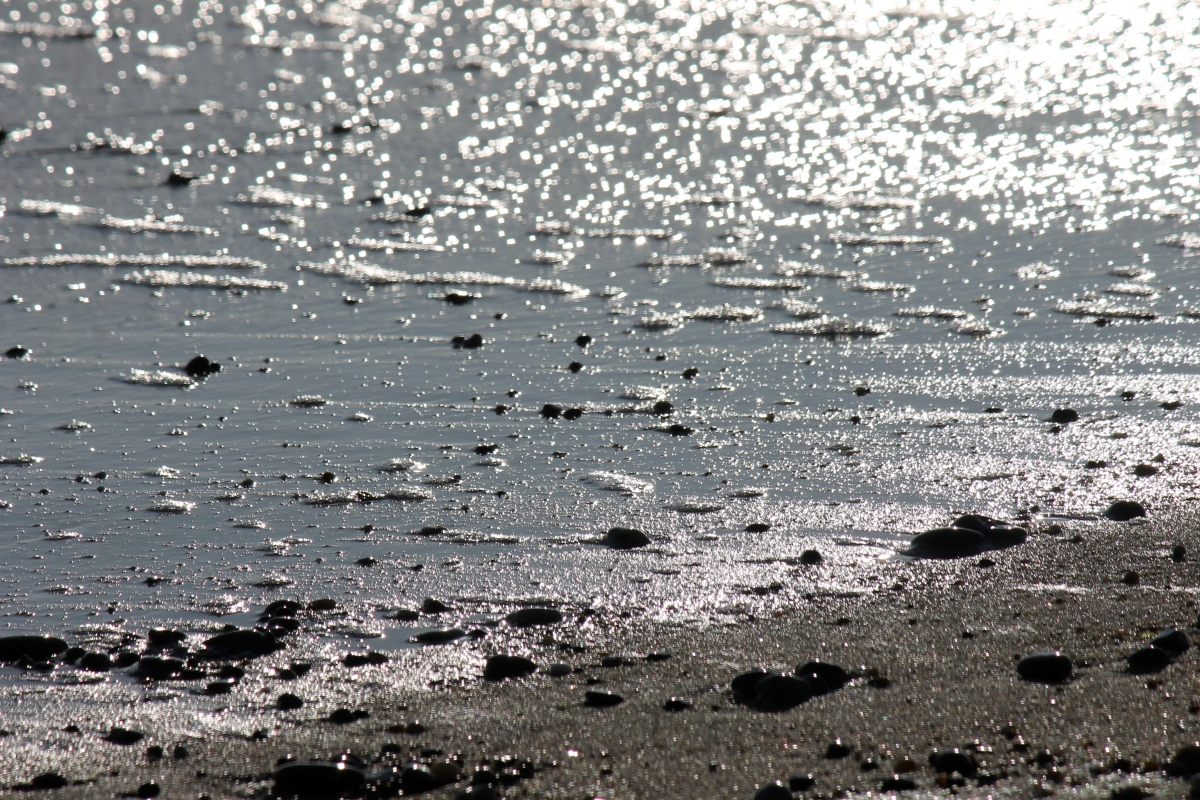 I was sidelined by the Olympics today because there were lots of odd events. Not just the comical Sapporo walking race but the karate moves against an imaginary presence. The Olympics get surreal. A Portuguese won the first gold medal for the country with the triple jump. I always thought that it was a strange event. I get the long jump, jump as far as you can, the high jump, jump as high as you can, but the triple jump seems like they could have made it the triple, do a little dance, land on your head or whatever comes to mind, jump. It seems that when the modern Olympics were first held in Athens in 1896 the triple jump was included based on sketchy ancient texts. It’s not clear that this was how they did it in the good old days. 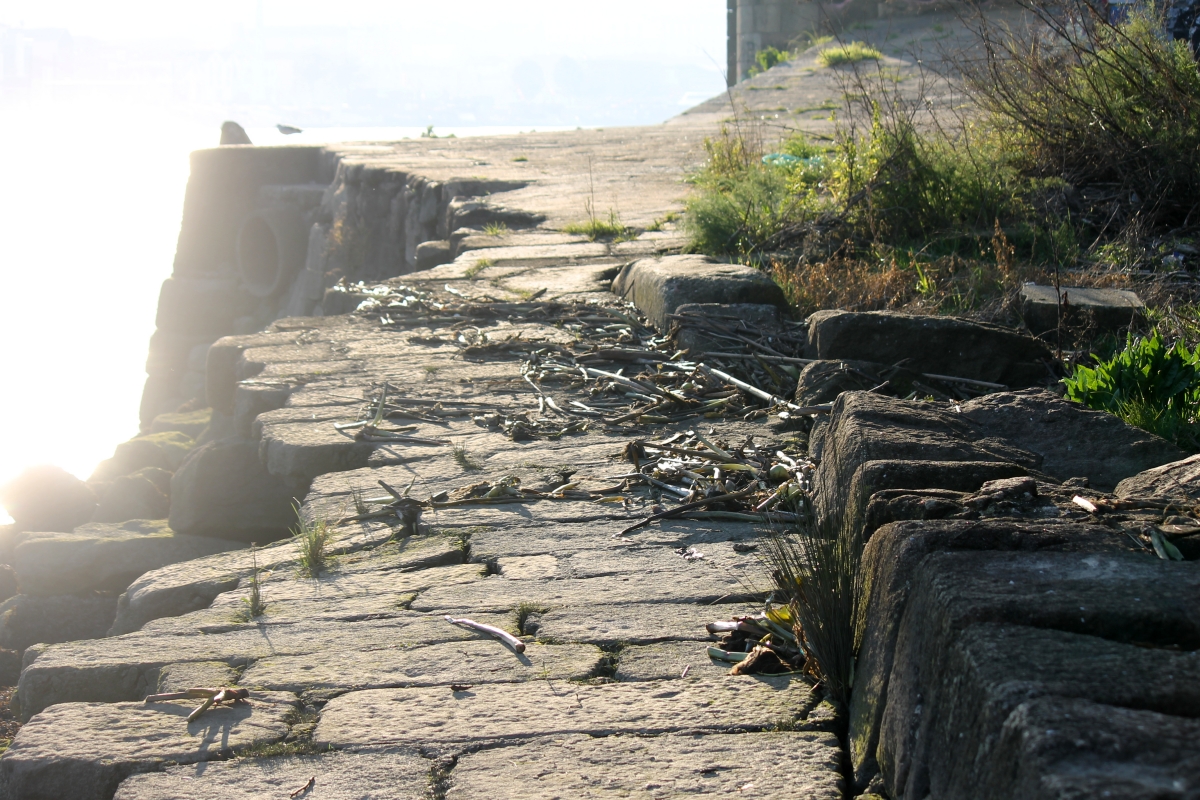 Weird, muggy, a drizzly day today, it was like everything was still, or stuck. The air was porridge, treacle, other days it’s wispy and fast and in the winter brittle and hard. I was looking out of the window putting off a shower, frozen by the atmosphere outside and the weird sports. I eventually got in there as Olivia was coming back from her Portuguese course. My routine is all upside down with the pool closed and I’m trying to get used to it. Tomorrow Olivia is free and at 2 PM we’re off to meet Lush bassist Phil King for an afternoon hang, he lives here too. After that, a conversation with Jerome Froese about our album and then a sesh with Noel in England. 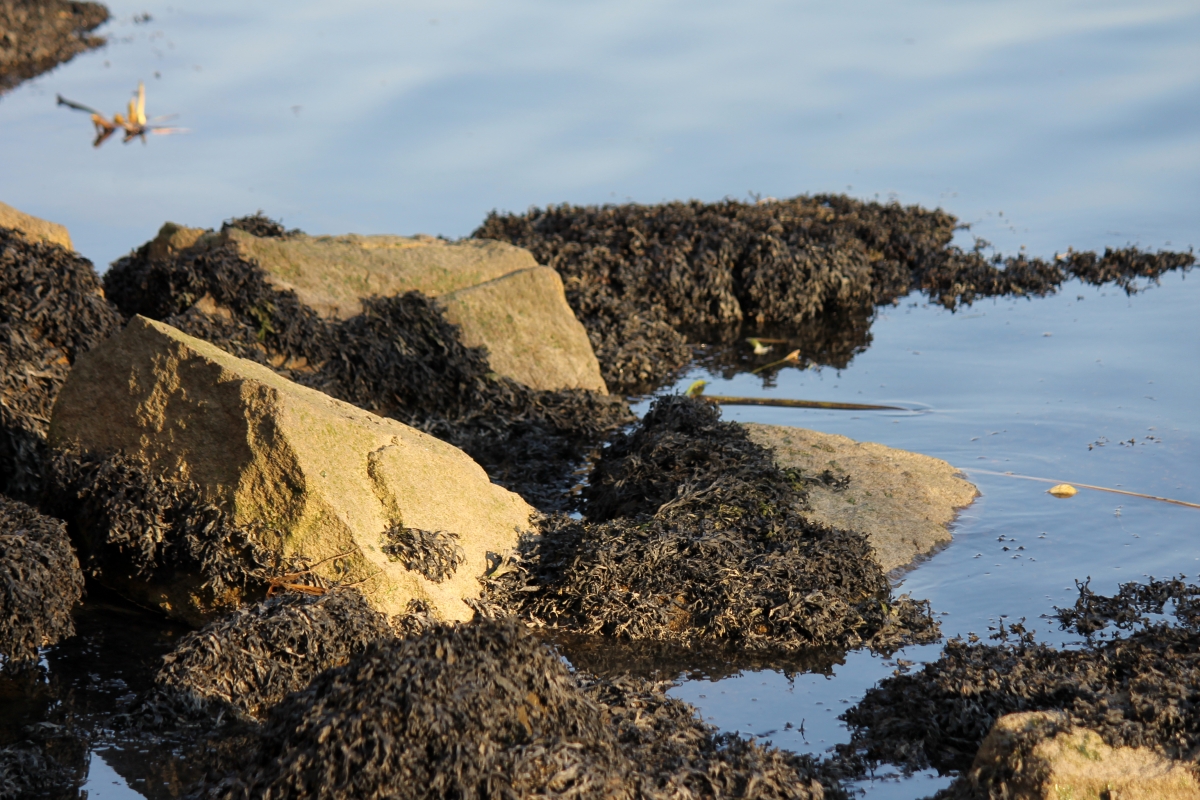 Days are filled differently but it’s giving me a chance to look at the studio some, read a bit and work out some of the logistics of moving everything out of the premises in Penzance by October 10th. We won’t be able to go to England until both Olivia and I are fully vaccinated. Olivia’s second shot is August 27th and we can’t travel until two weeks after our second shot. So somewhere between the 10th of September and the 10th of October, we are going to take Ariel to England via the Santander ferry and sort it all out. The boxes and the trip are going to cost £2,000 before we even look at moving the archive to the storage house and from there to Portugal and then getting set up here on top of that. 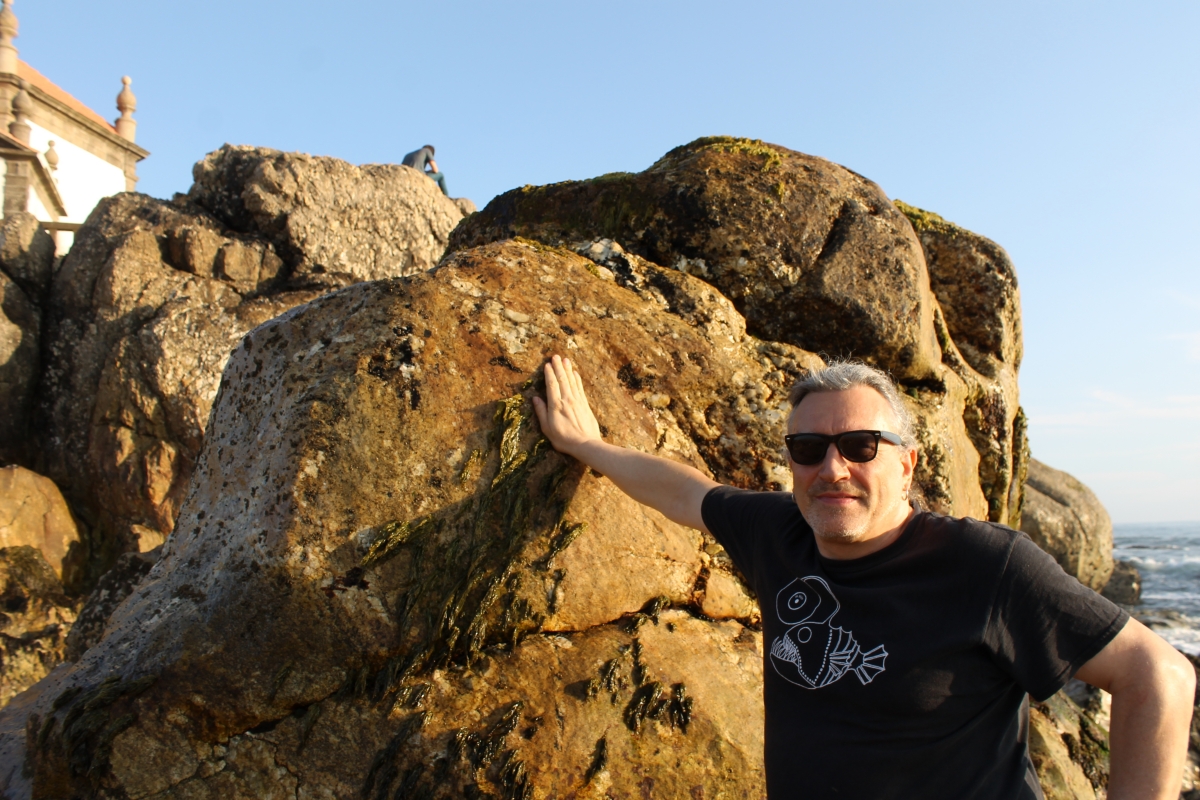 I have something wrong with my ear. I stupidly blew some water in through my nose to wash out the chlorine and sucked it up too hard and had a painful jab inside my head. That pain is slight but recurring and whether there is damage in there or an infection needs to be assessed by a doctor but it’s sporadic and getting to see an ear doctor in a strange land in times of Covid isn’t the easiest process. Going deaf might not be the better option. 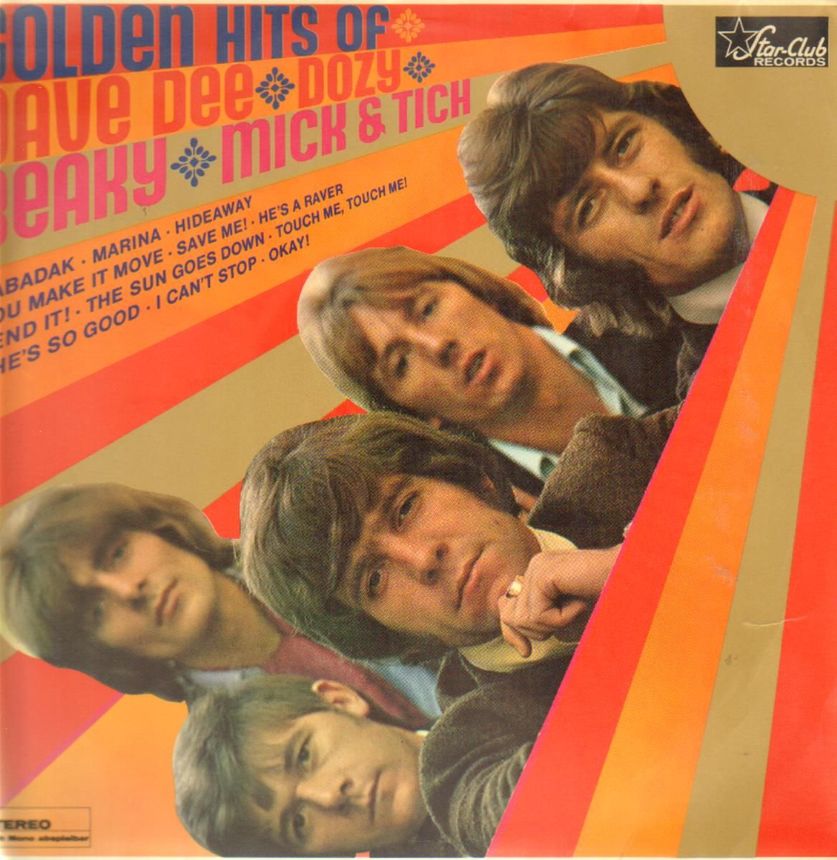 Music today was Dave Dee, Dozy, Beaky, Mick & Tich’s Golden Hits. A classic sixties beat group who sold millions of records in their day and are mostly forgotten now unless you were there or a music nerd. Catchy songs, written by the songwriting team of Ken Howard and Alan Blaikley, great beats, and No.1 singles. If you were there you might remember Zabadak!, a UK No.3, which I bought as a single as a kid and I still have it. There were many memorable songs – these were some of my favourites: You Make It Move (1965), a UK No.26, Hold Tight (1966), UK No.4, Bend It (1966), a UK No.2, Touch Me, Touch Me (1967), a UK No.13, Okay (1967), a UK No. 4, and perhaps the most memorable, The Legend of Xanadu (1968) with its famous whiplash was a No.1 UK single (released after the Golden Hits album). The band had hits in many other countries in the world but failed to make it in the USA. Hold Tight was used in Quentin Tarantino‘s 2007 film Death Proof. Lead vocalist and ex-policeman Dave Dee (David John Harman) died in 2009, bassist Dozy (Trevor Ward-Davies) died in 2015. Rhythm guitarist Beaky (John Dymond), drummer Mick (Michael Wilson) and lead guitarist Tich (Ian Frederick Stephen Amey) are still with us. Tich retired after 50 years in the band but Beaky continues to keep the band’s name alive and although quietly moved to the silent fields of music history “between 1965 and 1969, the group spent more weeks in the UK Singles Chart than the Beatles“.